Every city has its unique museums, sights and cuisine, but let’s not forget about the streets that have braved the test of time. From hidden back roads to bustling city centers, every street we now take for granted has a history. On your next adventure abroad, consider these five historic side streets that distinguish beloved travel destinations as one of a kind. 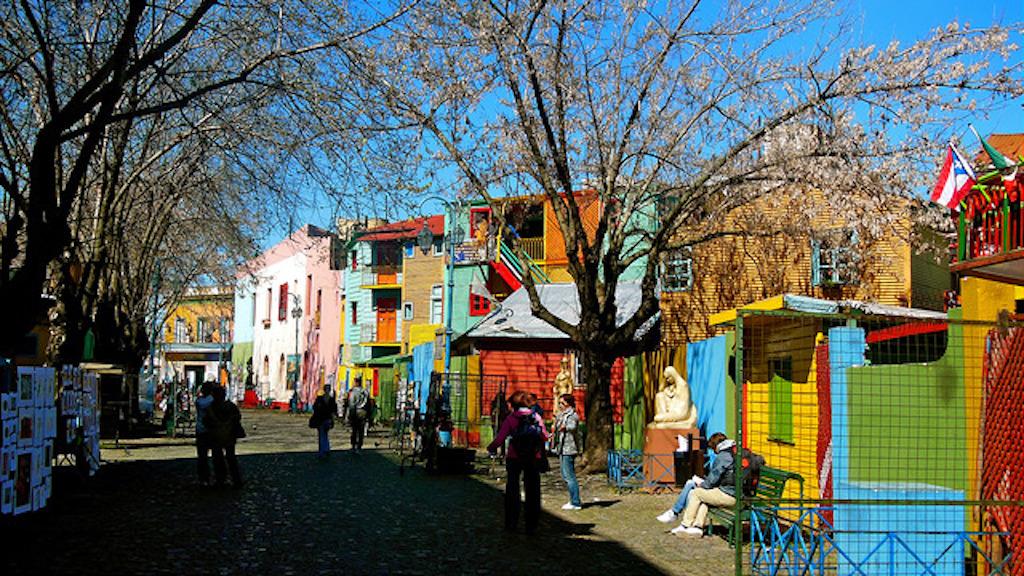 Caminito is a small street that sits in the colorful, touristy town named La Boca (“mouth” in English) for its location at the mouth of the Riachuelo River. La Boca functioned as a welcoming port to 6 million immigrants that moved to Buenos Aires between 1880 and 1930, most of whom built their homes known as “conventillos” using leftover scrap metal and paint from shipyards. The street of Caminito was the vision of Benito Quinquela Martin. He was determined to keep the spirit of his ancestors alive as conventillos were later torn down and replaced by dull flats. He and other artists rescued pieces from original immigrant homes, recreating the vibrant town of La Boca that tourists frequent today. 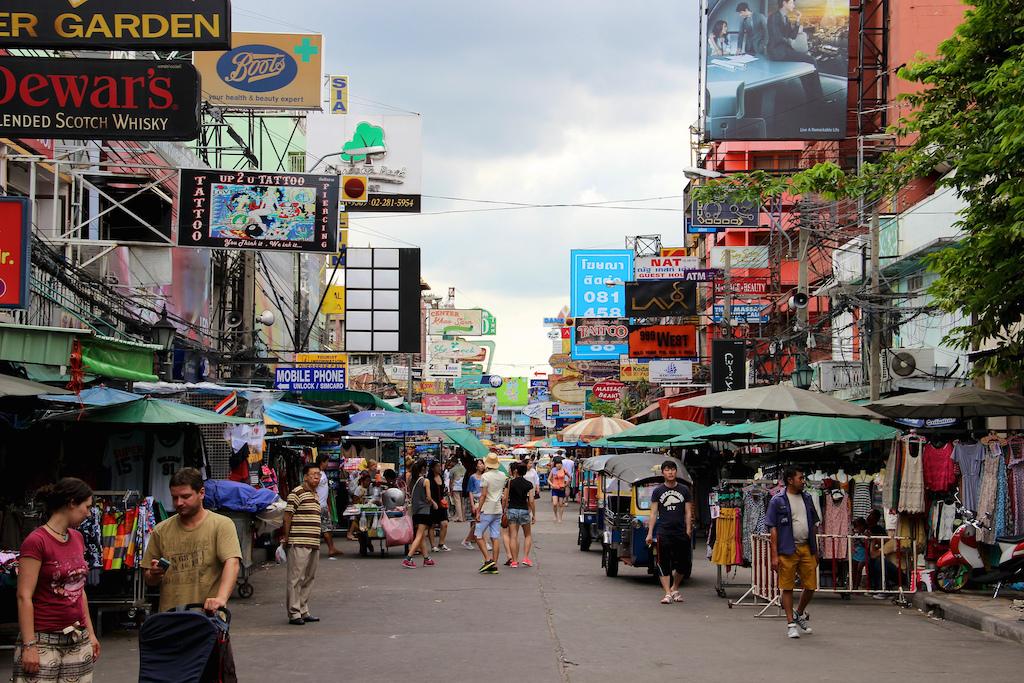 For two centuries, Khao San Road (“khaosan” meaning milled rice) was a quiet street a block away from the Chao Phraya River that thrived off the Bangkok rice market. But the popular 2000 film The Beach starring Leonardo DiCaprio, changed this small street into a busy hub for young travelers. Now coined “the backpacking center of the universe,” the street offers inexpensive hotels, bars, restaurants and travel agencies. 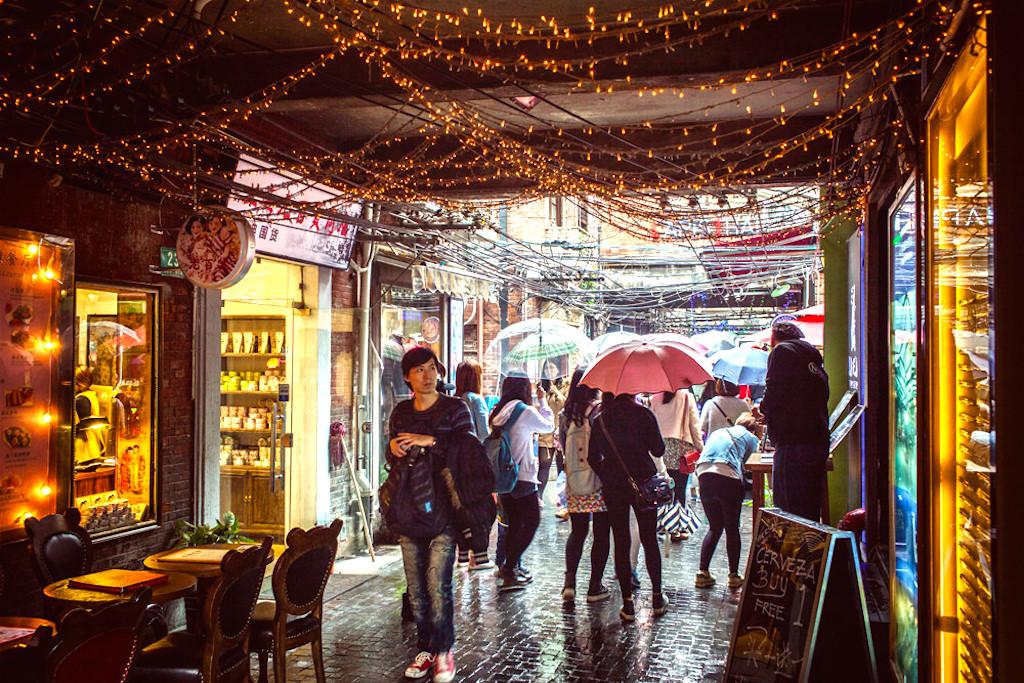 In the 1930s, Tianzifang was exclusively a residential area in Shanghai’s Old French Quarter, representing signature Shikumen architecture with high brick walls, long side alleys and stone arches. After being threatened by redevelopment in the early 2000s, artists, business owners and residents rallied support to convert the small side streets into local arts and crafts hubs, while maintaining the town’s beloved architecture. These tucked-away streets have developed to include small cafes, shops, bars as well as art studios and boutiques. 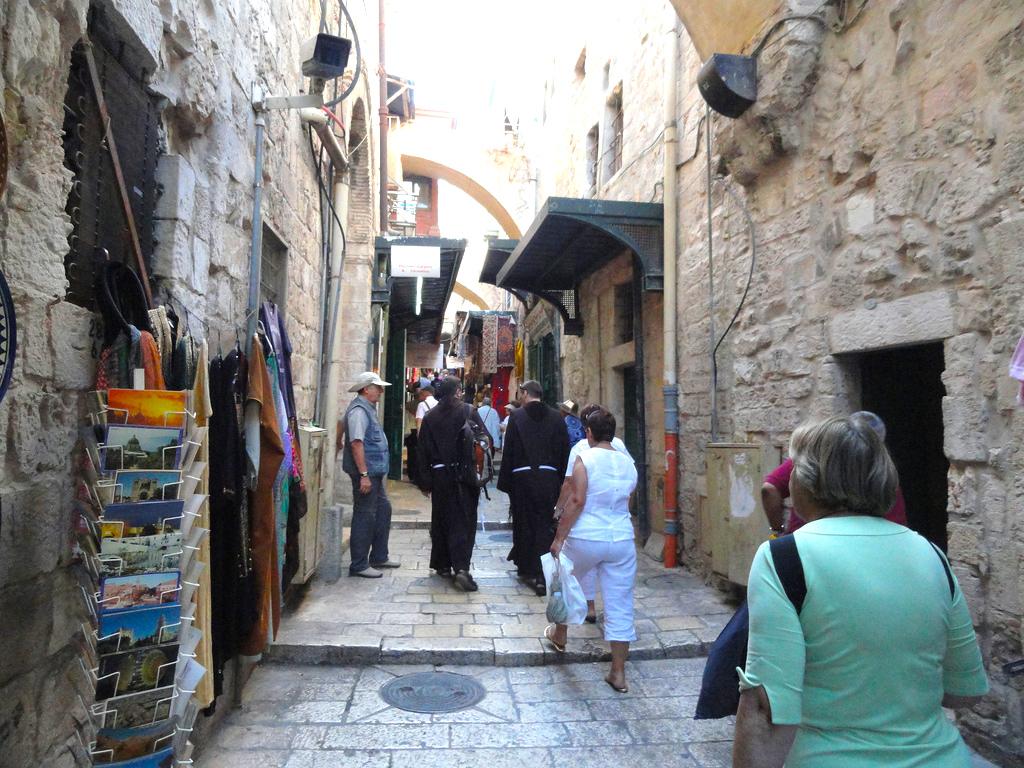 Latin for “Way of Suffering,” Via Dolorosa marks the path Jesus Christ was believed to have walked on his way to the crucifixion. Hidden within the Old City of Jerusalem, this winding street marks the 14 Stations of the Cross, recreating Christ’s last day on Earth from his condemnation to crucifixion at the Church of the Holy Sepulchre. Regardless of religious views, retracing the pilgrimage that is fundamental to the Catholic religion is a remarkable experience for any history buff. 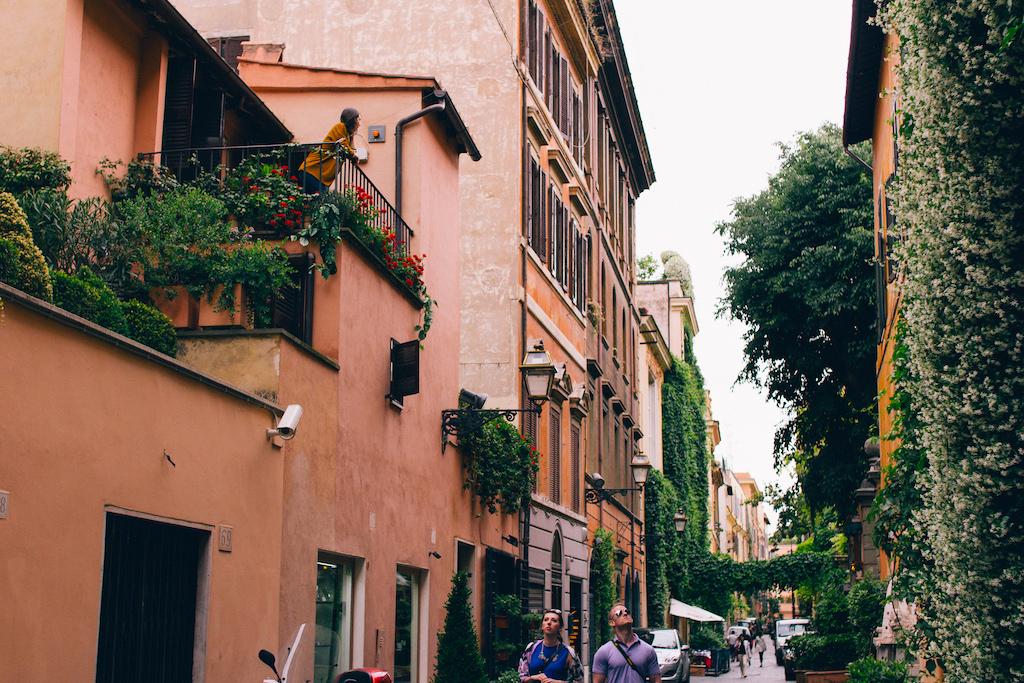 During the Middle Ages, this small street in the center of Rome was built to provide art studios for craftsmen under Pope Paul III. The street’s construction attracted Flemish and German artists as well as those from other regions of Italy, hoping to benefit from the tax break given to artists at the time. This flourishing industry facilitated turnover from small shacks into elaborate workspaces, and later caught Hollywood’s eye with the 1953 production of Roman Holiday starring Audrey Hepburn as Princess Ann. Today the street is home to many fashionable art galleries and restaurants.