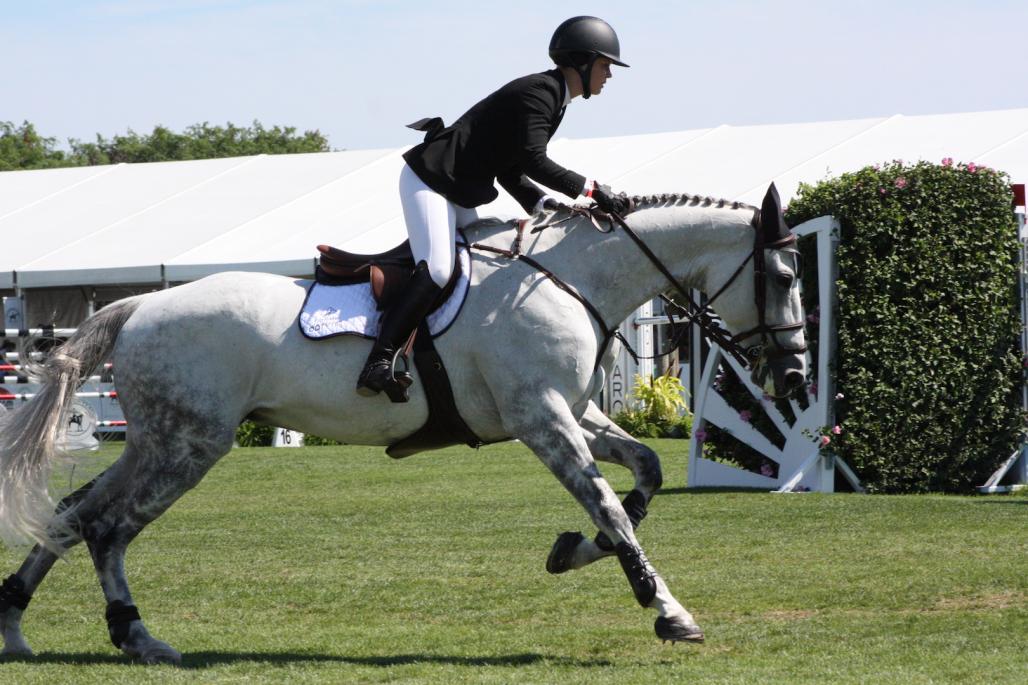 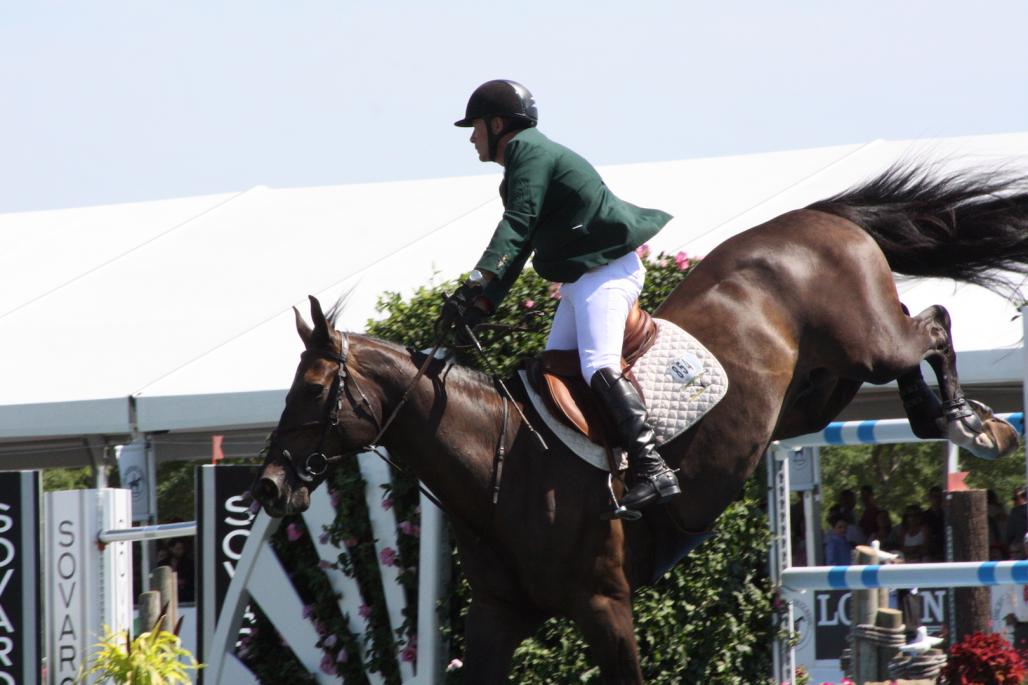 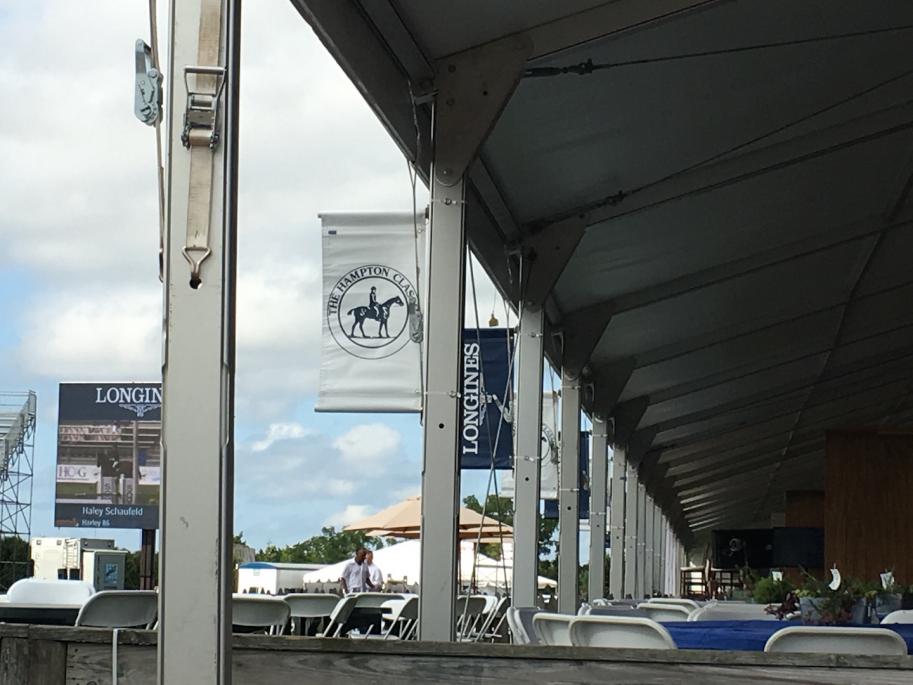 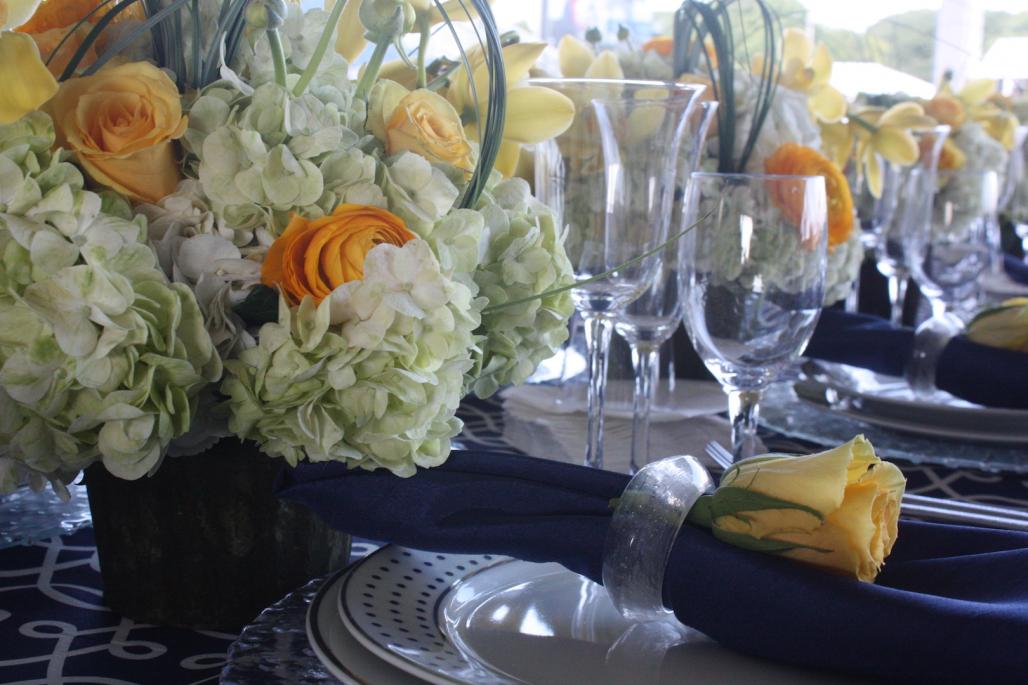 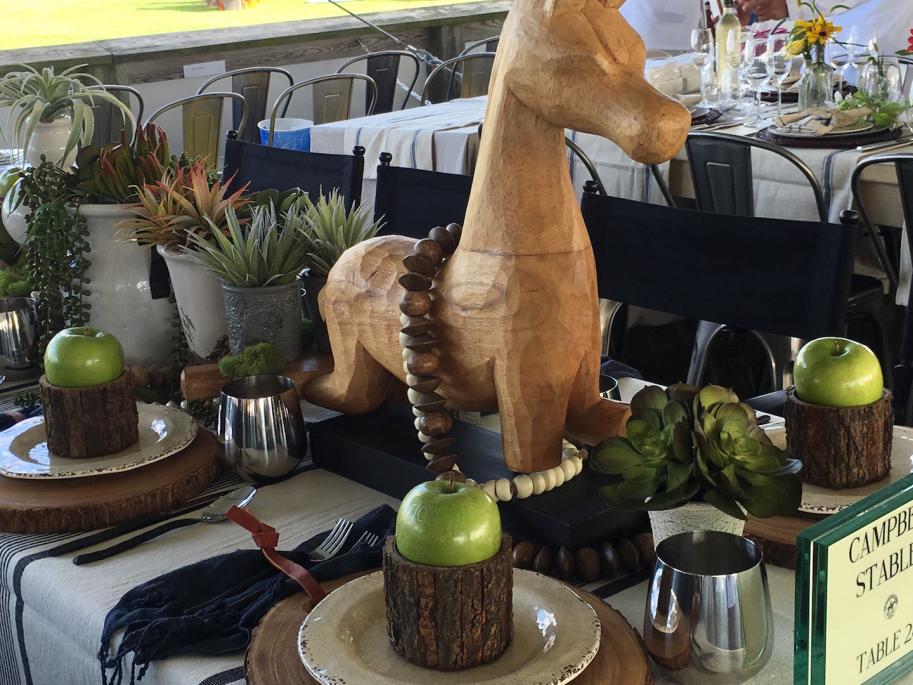 A carved horse served as a centerpiece at the Cambell Stables table in the VIP tent image: elizabeth cantwell 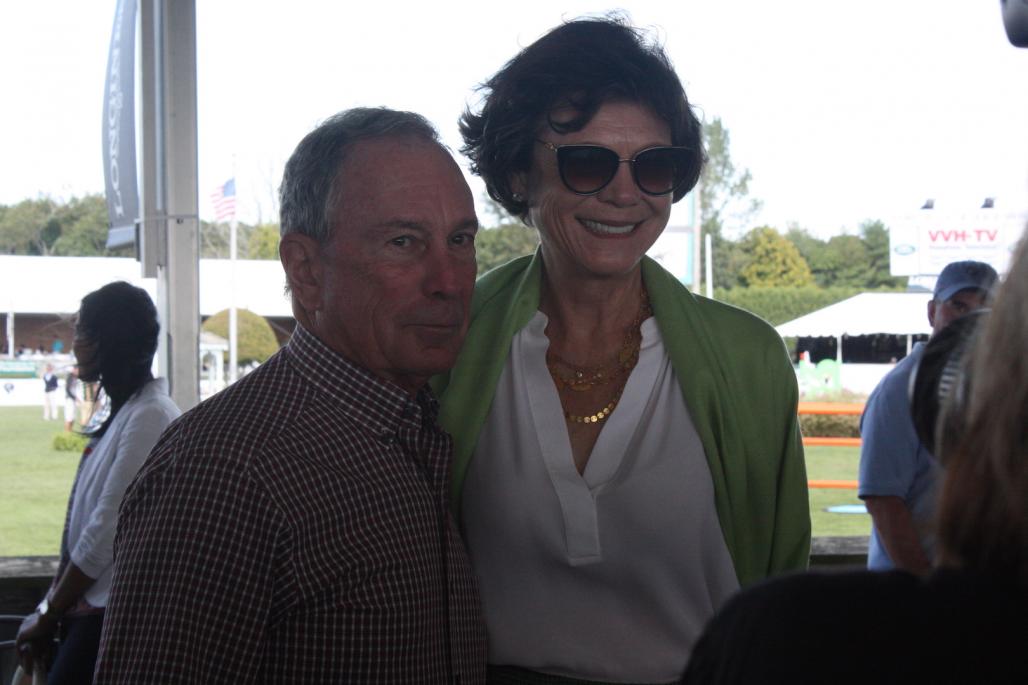 The former New York City Mayor enjoyed the festivities as they cheered for his daughter Georgina image: elizabeth cantwell 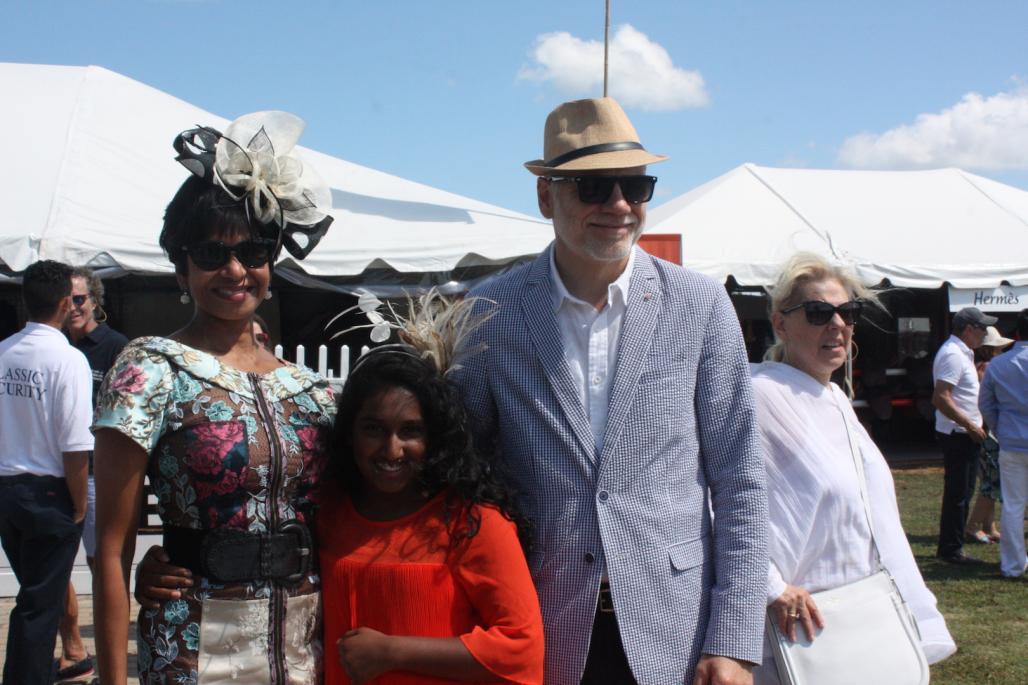 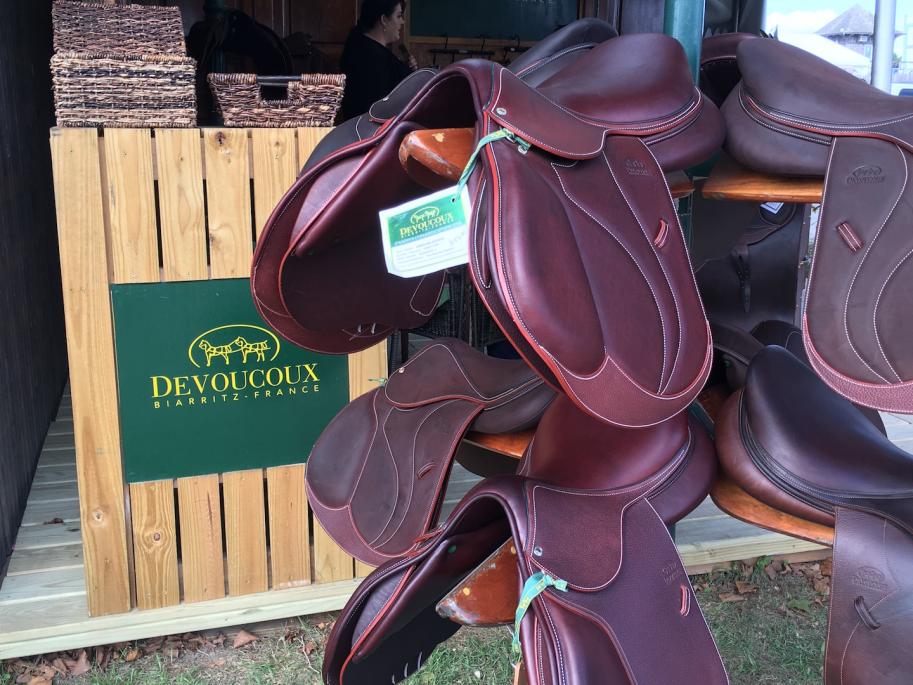 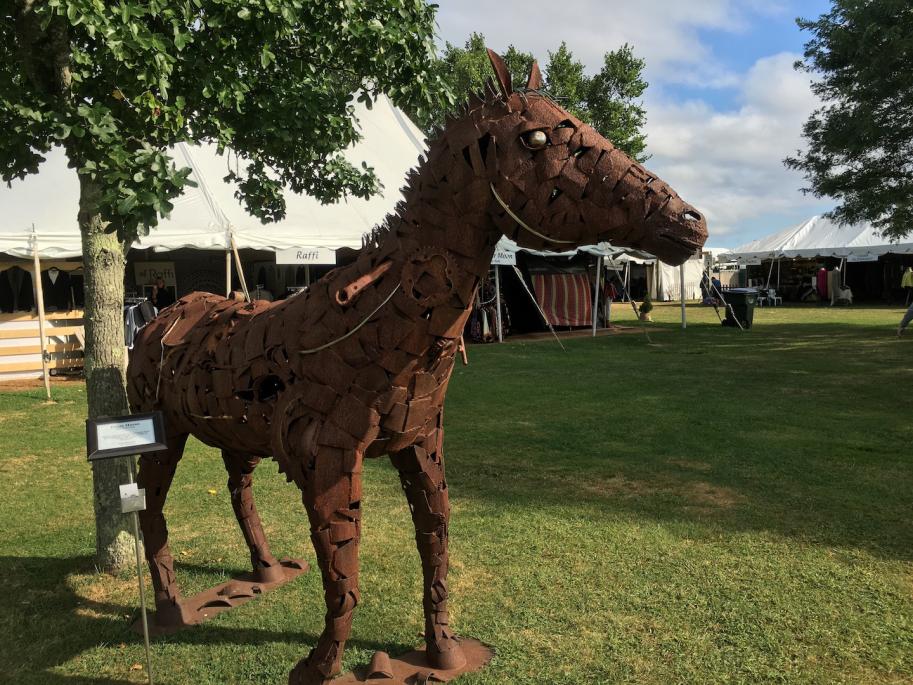 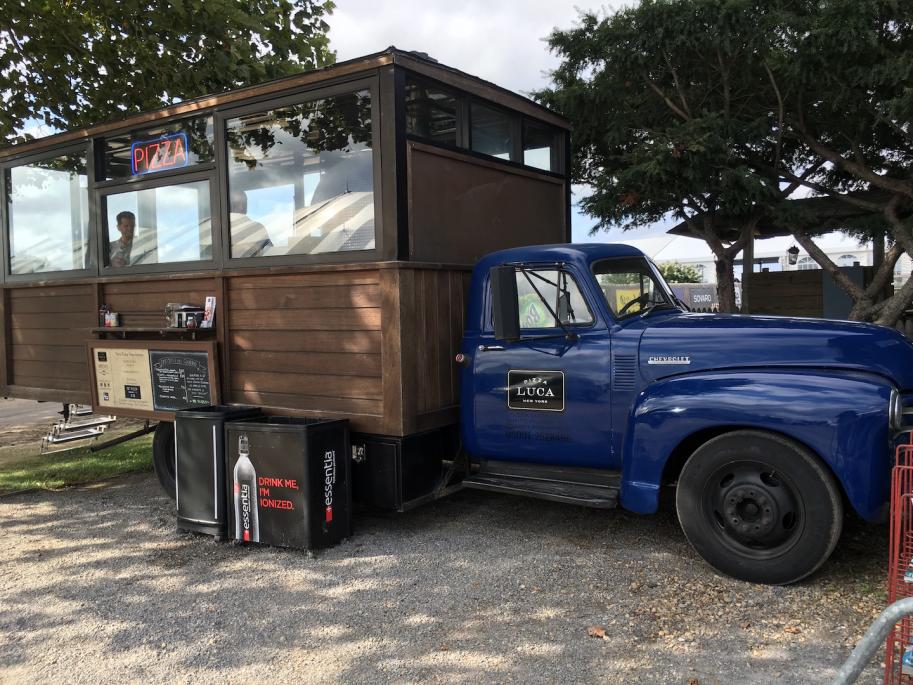 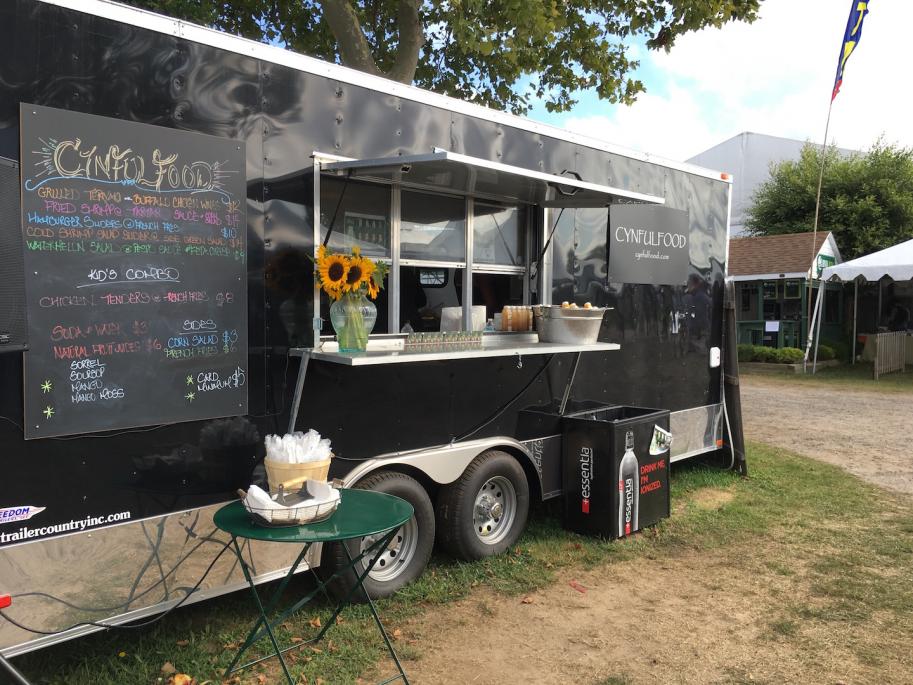 Despite forecasts of rain and wind, the sun and stars showed up for the 2016 Hampton Classic Grand Prix Sunday.

The Grand Prix, which was moved up 90 minutes due to inclement weather forecasts, kicked off around 1pm. Richie Maloney, riding 12-year-old  Zangersheide gelding Carrabis, finished first in 39.57 seconds. The win earned him his third Longlines Rider Challenge award in four years at the Classic.

Earlier in the day, a pair of Hamptons-raised riders Chloe Hymowitz and Katherine Strauss, competed in The Jumping Derby. Though Strauss ended up taking the win riding her horse Capacity, she talked about her history with Hymowitz. “We’re both back at home, and I know she is a very fast rider so I just tried to put in a round as quick as I could, and it ended up working out.”

Around the grounds, attendees enjoyed shopping at The Boutique Garden, where they could find anything from a Hermes Saddle to a pair of Dubarry boots. Food trucks, such as Pizza Luca and Cynful Foods, kept everyone’s appetites at bay and Essentia provided complementary water. Guests ate and soaked up the unexpected sun at large picnic tables on a patch of grass.