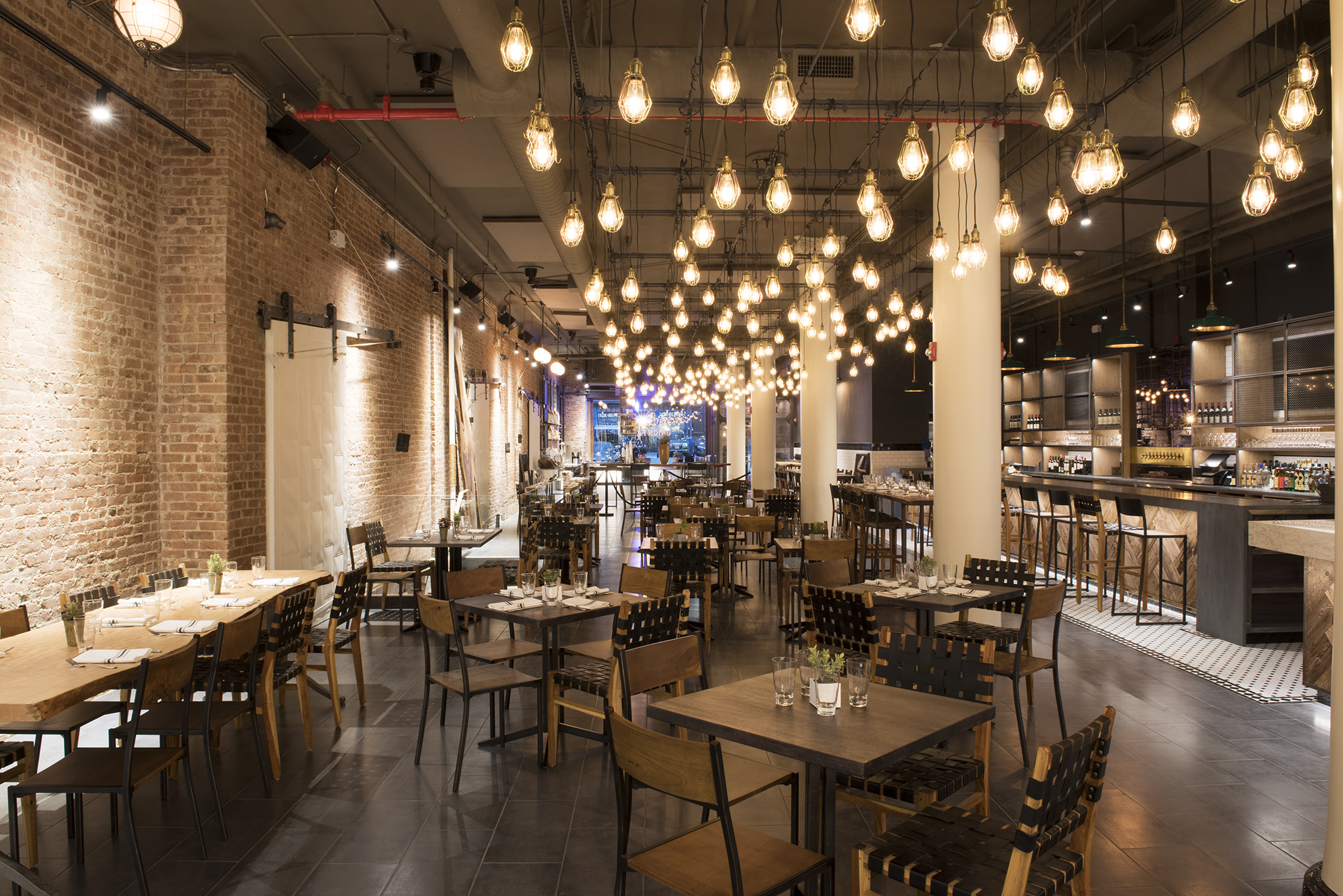 Foodies now have another reason to book it to Union Square. Union Fare, an 185-seat American restaurant connected to a gastrohall, opened in the original Barnes & Noble building this summer and people are already buzzing about its eclectic menu.

“It’s really hard sometimes to understand Union Fare because it’s so many things in so many ways,” explained the restaurant’s executive chef Yvan Lemoine.

Union Fare can be a spot to pick up a birthday cake croissant at the bakery in the gastrohall or a place to grab a quick meal at one of the numerous stations, making everything from poke to pizza. For guests looking for a sit-down dinner, there is the restaurant, which serves roasted cauliflower with smoked raclette and romesco and bouillabaisse & grits.

The setup is inspired by Lemoine’s belief that no one dish or style defines American cuisine. His love of using fresh produce is evident in ingredient-driven dishes like vegetable tempura made with pickled market vegetables and jalapeño crema. He sources his produce from neighboring Union Square Greenmarket, where he is able to hone his culinary vision.

“In New York City, you can get whatever you want, at anytime, from anywhere in the world and you can get the best stuff you possibly can.”

But sometimes having so many options can feel like there are too many cooks in the kitchen. At the market, Lemoine is able to get into a zone, allowing an ingredient to speak to him and then curating dishes around it.

“You take a stroll down to the greenmarket and you see peaches are coming into season and then you know the waft of beautiful peaches from Jersey kind of capture you and you’re just drawn to the peaches.” From there, he might find zucchini and Berkshire pork chops and before he knows it, he will use all three for a dish. 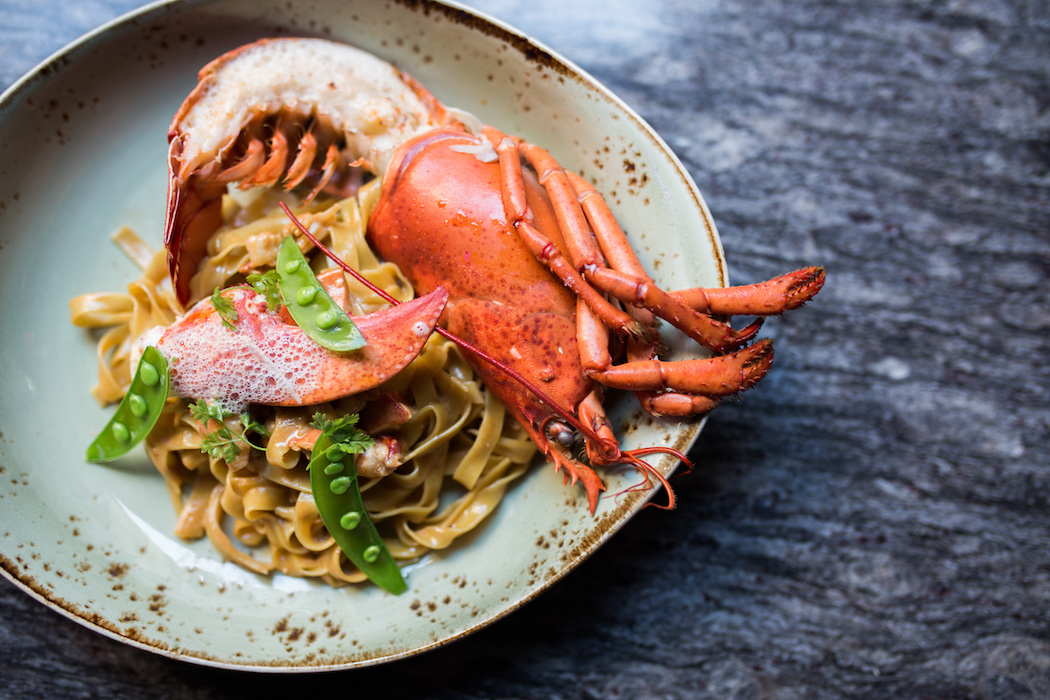 Lobster fettuccine is one of the featured pasta dishes on Union Fare’s menu. image: dillon burke

The approach has helped the menu evolve, keeping guests guessing and coming back to see what’s next. Different pastas are coming on and off. Currently, the lobster fettuccine with sofrito and sugar snap peas and spaghetti carbonara with pickled white asparagus, pink peppercorn and duck egg are taking center stage. Soon, the menu will make like the seasons and change. Expect a fall vegetable to replace the sugar snap peas in the lobster fettuccine, perhaps pumpkin. Lemoine is working on a dish with a soupier consistency to put on the menu come winter. For now, Union Fare continues to be in summer dining mode, which means a range of wonderful, fresh produce in each dish.