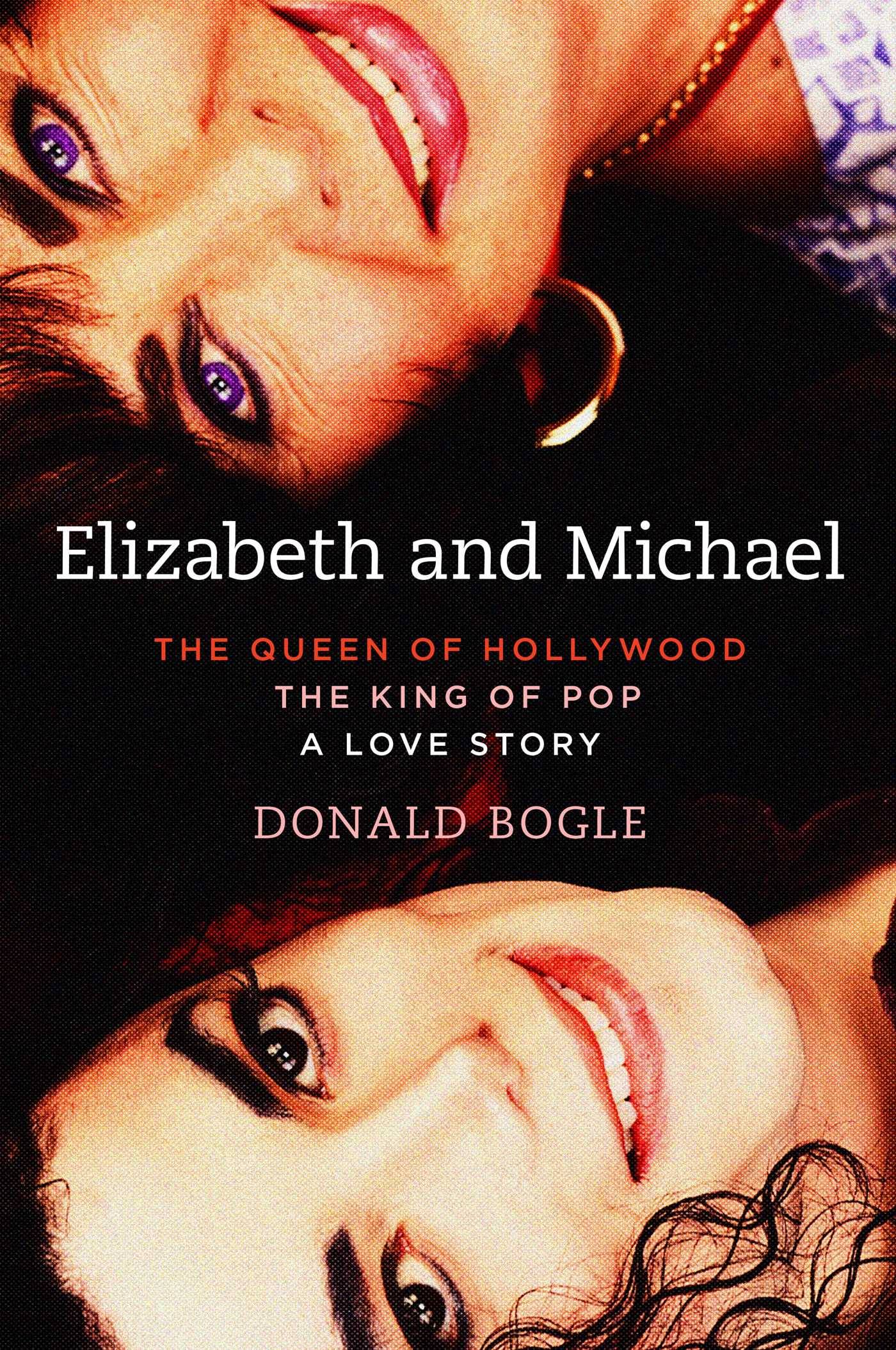 Your closest friend really gets you.

You never have to explain yourself when you’re together; everything said (and unsaid) is understood. There may be many years between you, but it doesn’t matter. There may be differences in background, but no worries. Nothing keeps you apart, and in the new book “Elizabeth and Michael” by Donald Bogle, that might be because you have everything in common.

Almost from the moment she was born, Elizabeth Taylor’s life was “like something of a fairy tale…”

She was a beautiful child who grew up to be a beautiful young woman with a mother who made it her mission to ensure that Elizabeth was a star. Sara Taylor enrolled her daughter in all the best classes and was ever on the lookout for opportunity; in 1939, that insistence on fame grew when the family moved to California. Two years later, as a result of two conversations her father had with influential Hollywood starmakers, Elizabeth, not quite ten years old, was invited to try out for Lassie Come Home.

She got the part.

Her mother got her wish.

Though Elizabeth Taylor’s later life was filled with stardust, it wasn’t storybook-happy.

She would battle various issues throughout the years; so would another star born halfway across the country at about the same time Elizabeth was dealing with the death of her second husband.

Michael Jackson, the eighth of ten children, grew up in a family that didn’t have much except themselves – and his father, Joe, insisted that it remain that way: the Jackson children were often isolated, because Joe wanted fame for his singing-dancing sons and he demanded that they rehearse nearly constantly. There was little time for anything except practice but, for Michael, practice led to stardom.

It was another star, Katharine Hepburn, who was once surprised by Michael’s audacity: eager to meet the favorite actors of his childhood, he asked Hepburn to introduce him to Greta Garbo. She declined.

And then Michael asked to meet Elizabeth Taylor…

Right there, says author Donald Bogle, is the early beginning of a friendship that many called “flat-out weird,” but that really does make sense. As Bogle shows in “Elizabeth and Michael,” few others had so much in common.

If that was the only focus, though, this would be a pretty thin book. Instead, Bogle’s story moves in puddle-like circles around his subjects, and through their lives: by knowing the people who raised and influenced them, we can trace the compassion that an older Taylor possessed and we see how Jackson built his empire, detail by detail. Bogle also gives readers a vivid sense of the time in which his narrative takes place, which, combined with layered anecdotes and the parallels he draws between Taylor’s and Jackson’s lives, makes for an easy, entertaining read.

Certainly, this is book is a fan’s dream but it’s also one that pop culture followers will relish, too. And if that’s the kind of book you want now, then “Elizabeth and Michael” is what you need to get you.