By now you’ve heard of Flint. And you know California continues to suffer from a drought. But do you know that in upstate New York, a known toxin in the water may be responsible for cancer in residents living in Hoosick Falls? Or that earlier this month officials in Pittsburgh sent 81,000 people a letter about elevated lead in their water? Or that the U.S. Office of the Director of National Intelligence ranks water scarcity as a major threat to national security right along with terrorism? Though Long Island has escaped droughts and major drinking-water quality crises, it’s far from immune from water issues.

The water supplied to households of nearly 3 million people in Nassau and Suffolk counties comes from directly beneath us. Unlike other parts of the country, Long Island does not have reservoirs. Instead, aquifers supply water to the population. Thus in these parts, the concern about Long Island’s water isn’t how much we’re using but rather, what we’re putting in it.

Where Long Island Gets Its Water 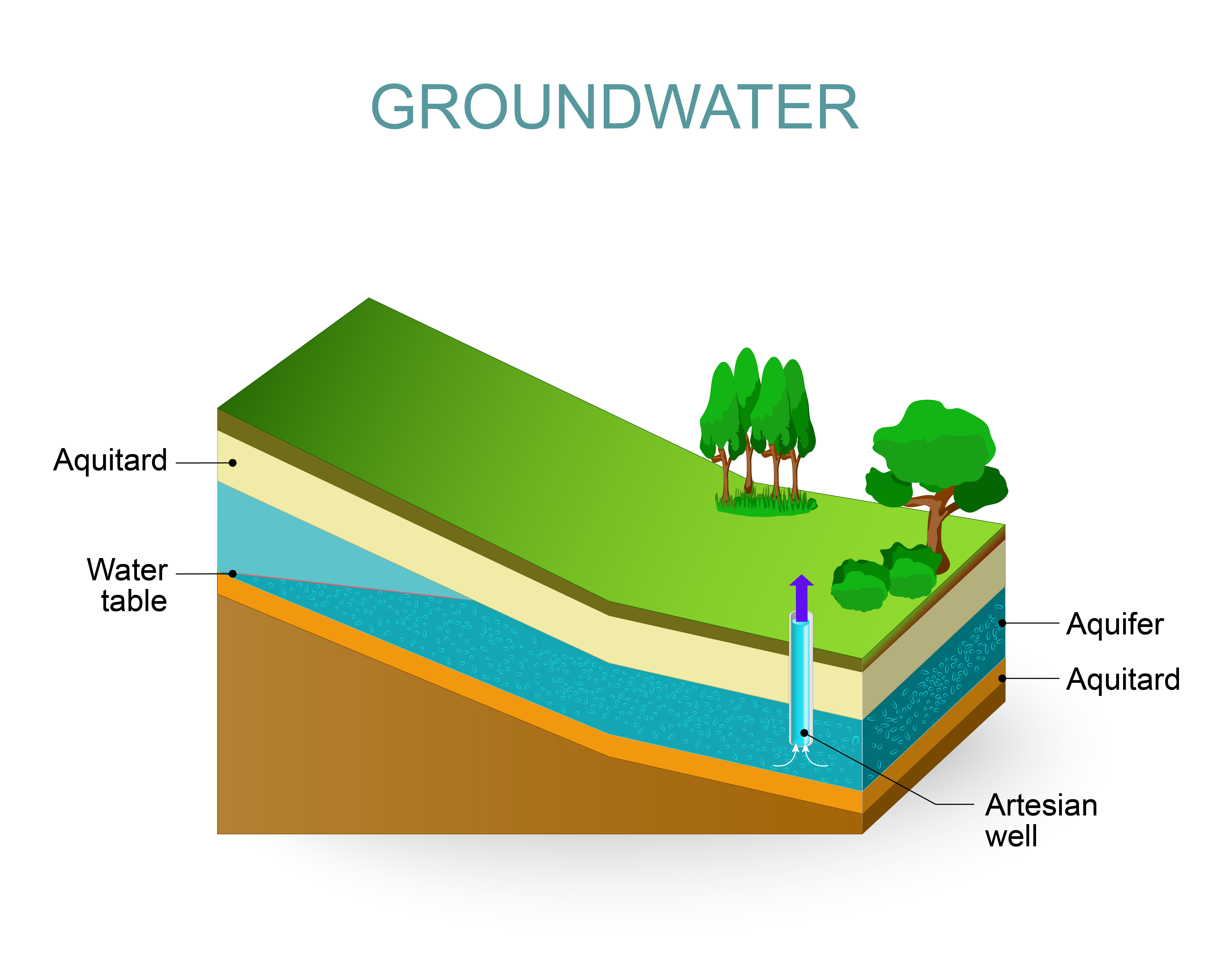 The State of Our Water

Although our water source is below ground, everything that happens above it has an effect, including gasoline spills, pesticides and sewage flushed into septic tanks. That means the water we’re using may not be nearly as clean as we think it is.

“There are more than 240 toxic plumes in our water from a multitude of pollution sources,” said Adrienne Esposito, executive director of the Citizens Campaign for the Environment.

See for yourself. Search the Environmental Working Group National Drinking Water database using your ZIP code for potential pollutants in your area’s drinking water. Twenty-nine contaminants are listed as being in the water. Two—manganese and aluminum—are above the legal limit listed by Long Island American Water Corp., which serves 230,000 residents in Nassau. Manganese, in much greater quantities than found, may affect developing nervous systems. Aluminum is the element that can cause water to taste like metal.

What’s causing this? That depends on who you ask. The American Water Works Association says it’s infrastructure. Much of the country—including some Long Island residents—rely on pipes that date back to the 1880s. Many of those have outlived their usefulness and are now causing everything from water discoloration to water breaks to the more serious risk of lead contamination. But according to the Centers for Disease Control and Prevention, the most common sources of contaminants in the nation’s drinking water are naturally occurring chemicals and minerals such as radon and uranium, germs and chemicals from land use including fertilizers and pesticides, chemicals from industrial operations and pollution from sewage.

On Long Island, we can narrow those sources of contaminants down even further, according to the Long Island Clean Water Partnership. This coalition of environmental organizations that includes the Citizens Campaign for the Environment, the Group for the East End, the Long Island Pine Barrens Society and The Nature Conservancy found nitrogen pollution levels increased by 200 percent between 1987 and 2005 in the aquifer supplying most of Long Island’s drinking water.

According to the Long Island Clean Water Partnership, the other main contaminants are pesticides, found in 1 of 4 supply wells, prescription drugs and VOCs (toxic chemicals from cleaning products, building supplies and personal care products) and pollution from the Island’s more than 250 toxic waste sites.

How We Fix It 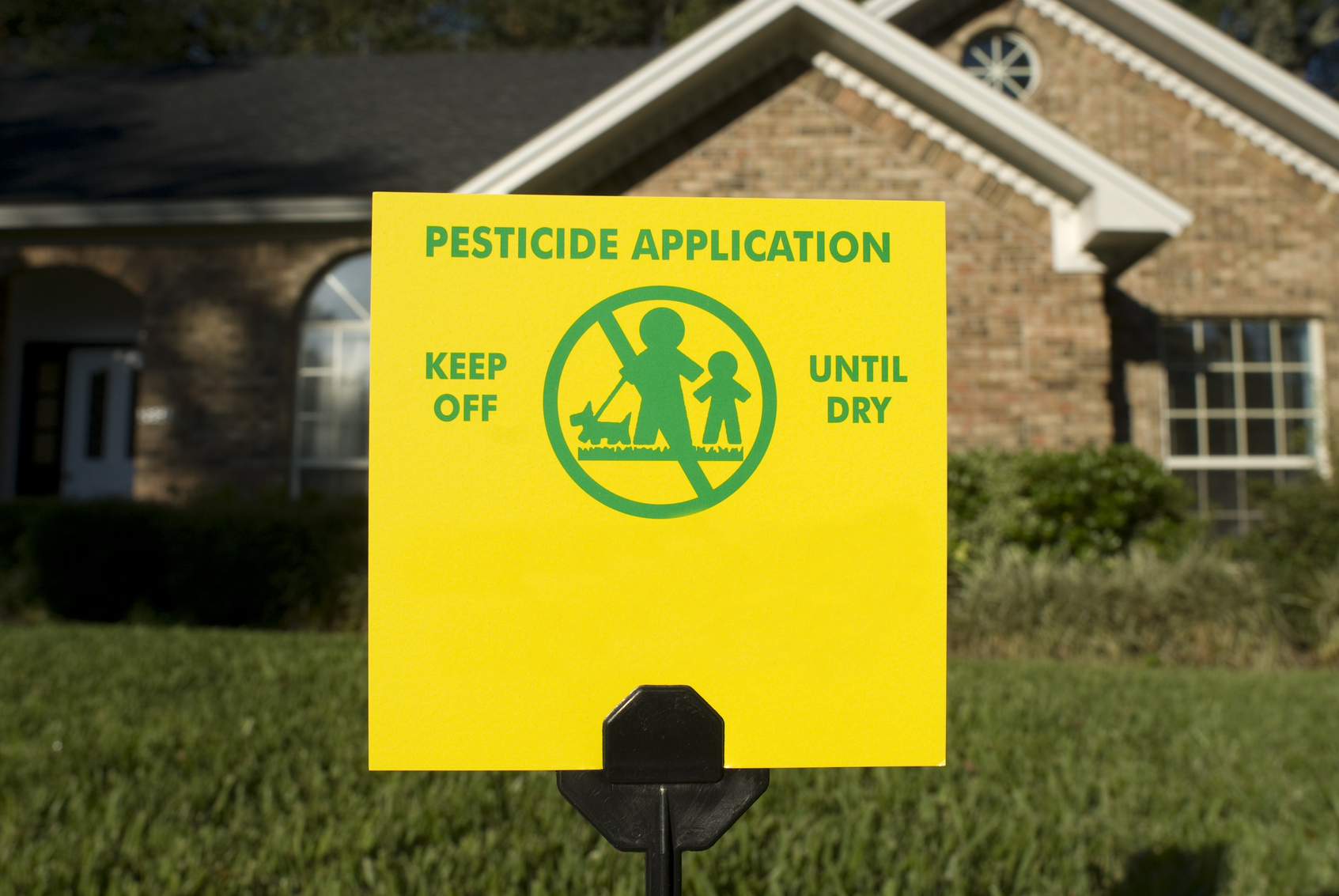 Organic pesticides can be found in nearly any gardening store. image: kirby hamilton

At the individual level there are simple steps everyone can take to protect the water. “Avoid spilling stuff on the ground (motor oil, gasoline), use less water, support efforts at the national level to clean up toxic sites—people use way too many pesticides,” said Dr. J Bret Bennington, professor of geology, environment and sustainability at Hofstra University.

Those actions may seem obvious, however, they are often easier said than done. When it comes to using less water, you probably already know not to leave the faucet on while brushing your teeth, but experts like the National Resource Defense Council and the Environmental Protection Agency’s Energy Star Program also recommend that people try to only run the washing machine and dishwasher when they are full. The lawn doesn’t need to be watered every day. In fact, grass, trees and plantings are healthier when they’re watered once per week as long as they get an inch of water.

As for those pesticides, organic options can be found in practically any gardening store, which can even help keep dogs and children healthy. Tufts University has found exposure to lawn pesticides has increased the rate of cancer in dogs by 70 percent and studies are also linking pesticides to an increase in the risk of cancer in children.

Individual efforts are all the more necessary given that government action has stalled. This past spring, a Suffolk County proposal to introduce a water quality protection fee of $1 per 1,000 gallons used didn’t get support at the state level. Politicians and groups felt they had not been informed early enough in the process and there were fears at the local level about whether or not the fees would actually create green initiatives. No further actions have been taken to reintroduce the measures.  On the federal level, the Long Island Clean Water Partnership wants to see a mandate for the return of expired and unused prescription drugs though nothing has been formally introduced.
“We didn’t get here overnight and we’re not going to get out of it overnight. It’ll take time and effort and lot of public support,” said Esposito.