Somewhere in between watching babies dance to “All the Single Ladies” and the third season of Orange is the New Black on Netflix for the third time, we’ve forgotten how to do family night, let alone date night. Time to break out of that Saturday-night-in rut. As part of its 10th anniversary season, John W. Engeman Theater is bringing a pair of award-winning plays to Northport in 1776 (Sept. 22-Nov. 6) and Mary Poppins (Nov. 17-Dec. 31). And before you take your seats, get your own spoon full of sugar (or a fork full of fish) at a nearby restaurant. In honor of the theater’s 10th season, the staff handpicked 10 of their favorite Northport restaurants.

This brick-lined restaurant known for clams and oysters is charming on the inside and out. A dozen old-fashioned chandeliers hang from the ceilings and nautical-themed paintings adorn the walls. On a balmy fall evening, ask for an outdoor seat on the lantern-lit patio and consider the Long Island sunset the first of the night’s many showstoppers. Go 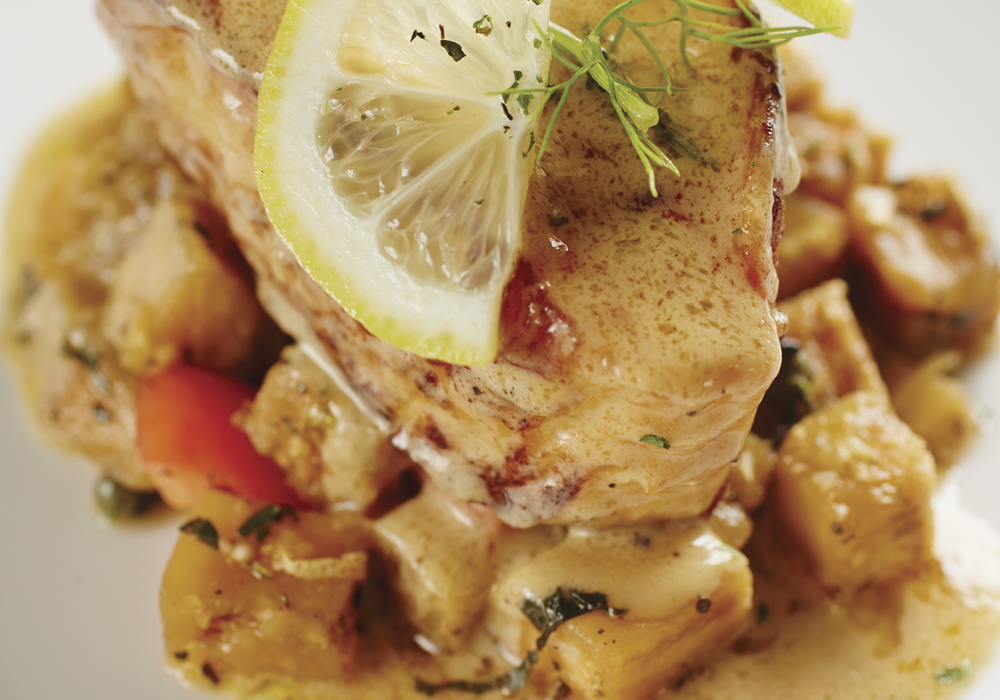 You’ve likely heard of Asian fusion, but European fusion? That’s an original. The blending of culinary styles is mostly limited to using French-style sauces on non-French dishes, which diners are eating up. The sleek Northport restaurant stays open late until 1am Fridays and Saturdays, making it a good spot for post-show bites and a drink. For your consideration: The cinnamon sugar donuts, which come with mascarpone crème and salted caramel, make for a delectable final scene. Go

Feed and Grain of Northport

Feed and Grain of Northport’s specialty drink list got an update this spring. Raise a glass of Tavern’s Twist made with Tanqueray gin, a splash of St. Germain Elderflower liquor and prosecco to Engeman Theater’s 10-year anniversary. The sipper pairs perfectly with the spot’s $1 oysters.  Go

An unassuming stop across from the harbor parking lot, Benkei is known for serving big-time sushi. The choice is simple for Mets fans: The Mets Roll made with crunchy tuna and salmon boasts a bit of team spirit, which the Amazin’s faithful could likely use after an injury-plagued season (along with a break from the action, hence a night at the theater). Go 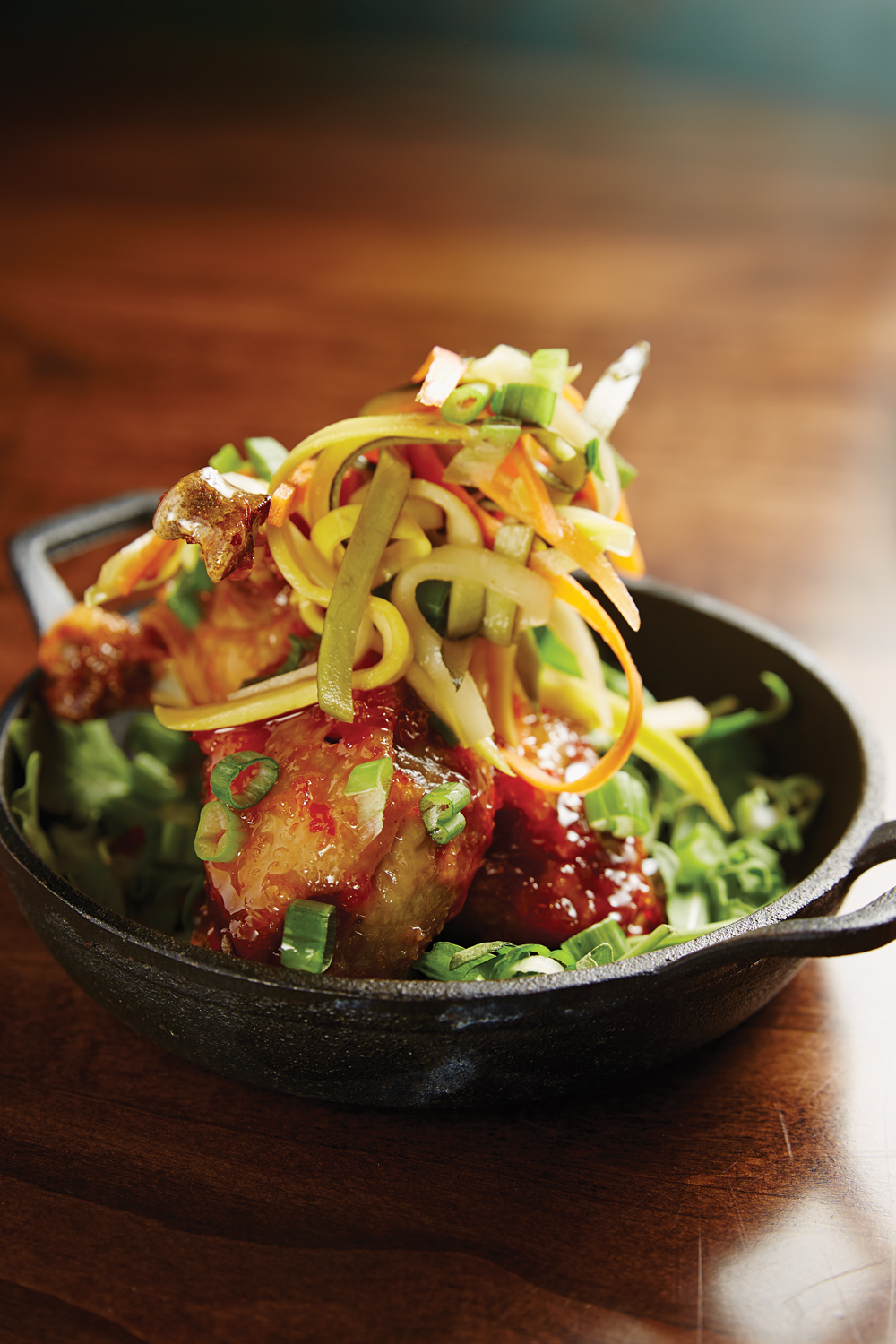 The décor is dark, rustic and cozy, but the menu at Seven Quarts Tavern puts a modern, upscale twist on pub fare. The gastropub has hopped on the small plates bandwagon, offering shareable items like kettle chips and duck wings. Don’t plan on sharing the mashed potatoes—critics say the creamy side dish to the Snake River Farms short ribs steals the show. Go

Dinner-and-a-show doesn’t have to be an LBD and heels kind of affair. Keep it casual at Main Street Café, an unpretentious neighborhood gem that invites guests to come as they are. Notable seafood dishes include the lobster ravioli and Cajun shrimp mac ‘n cheese, both of which are served in generous portions that will leave indulgers full until the final bow. Go

Skipper’s has embraced Northport’s history since opening three decades ago, decorating the space by the harbor with wall-sized murals that pay homage to the village’s nautical lifestyle. Locals and theater-goers have embraced Skipper’s right back for its friendly atmosphere and surf-n-turf favorites like BBQ salmon with corn salad and the signature Skipper Burger. The spicy chipotle cheeseburger, made with mayo, caramelized onions, pico de gallo, pepperjack cheese and fries deserves a curtain call (after a glass of water, of course). Go 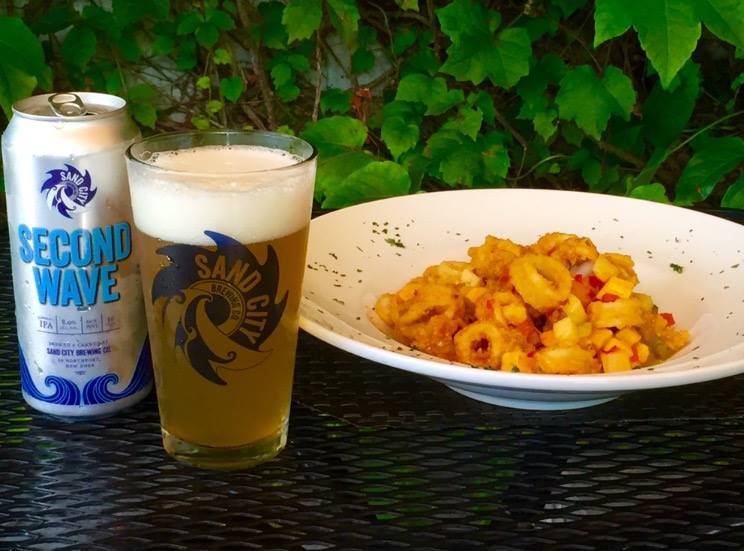 Much like a good production, Bistro 44 transports guests to another place and time. The comfy space boasts Old World charm, with walls and booths made of 1850s woodwork and a marble bar. The tender, not-too-chewy Thai calamari gives taste buds a head start on a sensory-overload kind of evening. Heads up for those who can’t bear to bid adieu to summer: the outdoor patio is heated. Go

Fans brought down the house nightly during Mamma Mia!’s summer run at John W. Engeman Theater. Those going through withdrawals can indulge in comfort food at this favorite Italian restaurant before getting hooked on 1776 and Mary Poppins. The large space is dine-in on one side and pizza counter on the other, making it ideal for both a quick pre-show bite or a sit-down affair. The classic spaghetti and meatballs is dressed in a sauce that’s everything you’d expect from a Long Island eatery. Go 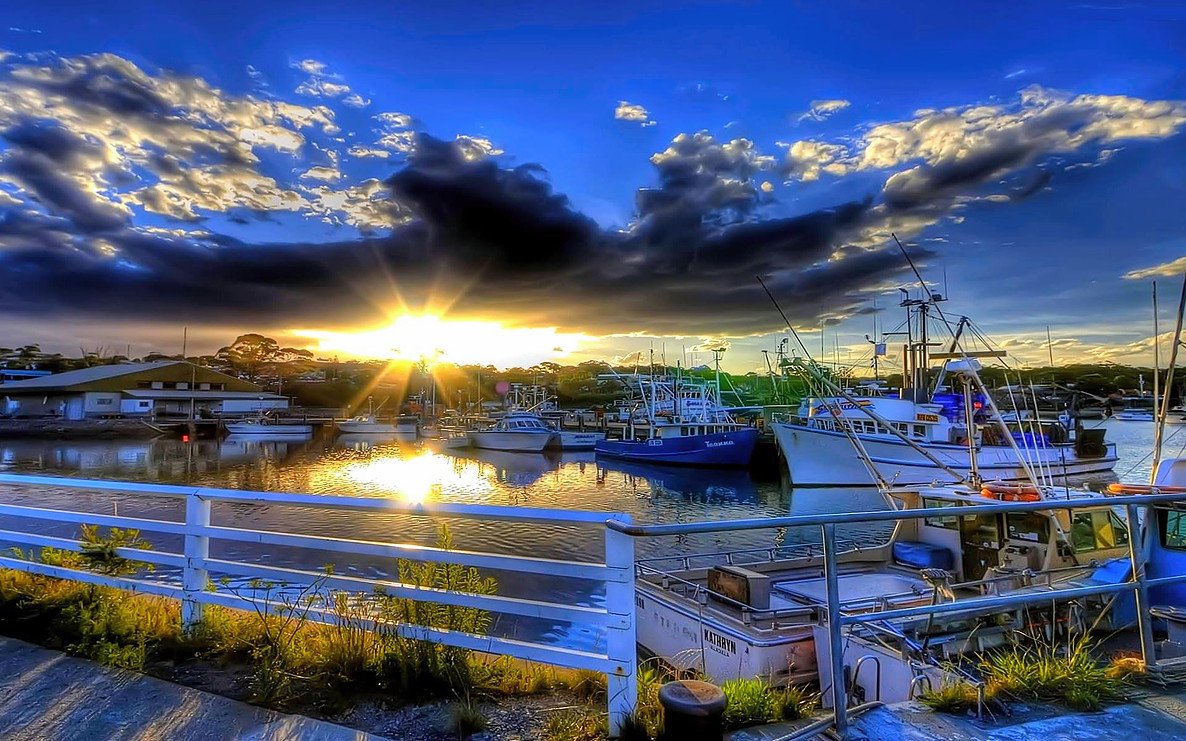 A hideaway on a half shell, the Whale’s Tale’s menu keeps it local, with fish plucked from local waters and ingredients from Long Island farms. The over-stuffed fish tacos made with fresh tomato cilantro and a three-chili spread are worth an encore. The sunset over the harbor is, too. Go

Your night out just got better. Get tickets to the 2016-17 season at John W. Engeman Theater.