Pumpkin spice and apple pies make fall a warm, cozy return to sweet-toothed indulgences–and it’s becoming easier for gluten-free and health-conscious foodies to get in on the fun. Emily Costa, a Long Island native and founder of My Sister’s Chef, and began catering and teaching gluten-free cooking classes two years ago, has noted the whirlwind change in the food industry recently as even the dessert and baking worlds have taken a turn for the healthier.

“Health is becoming more of a priority, but not in the low fat/low calorie way. People are paying attention to how their food is being sourced and what type of nutritional value is included,” Costa said.

And for gluten-free eaters, there’s a prime focus on how food actually impacts the body. But that doesn’t mean swearing off favorite fall treats all together. Costa certainly hasn’t. Whip up three of her favorite recipes for a surefire sugar rush that comes guilt and gluten-free. 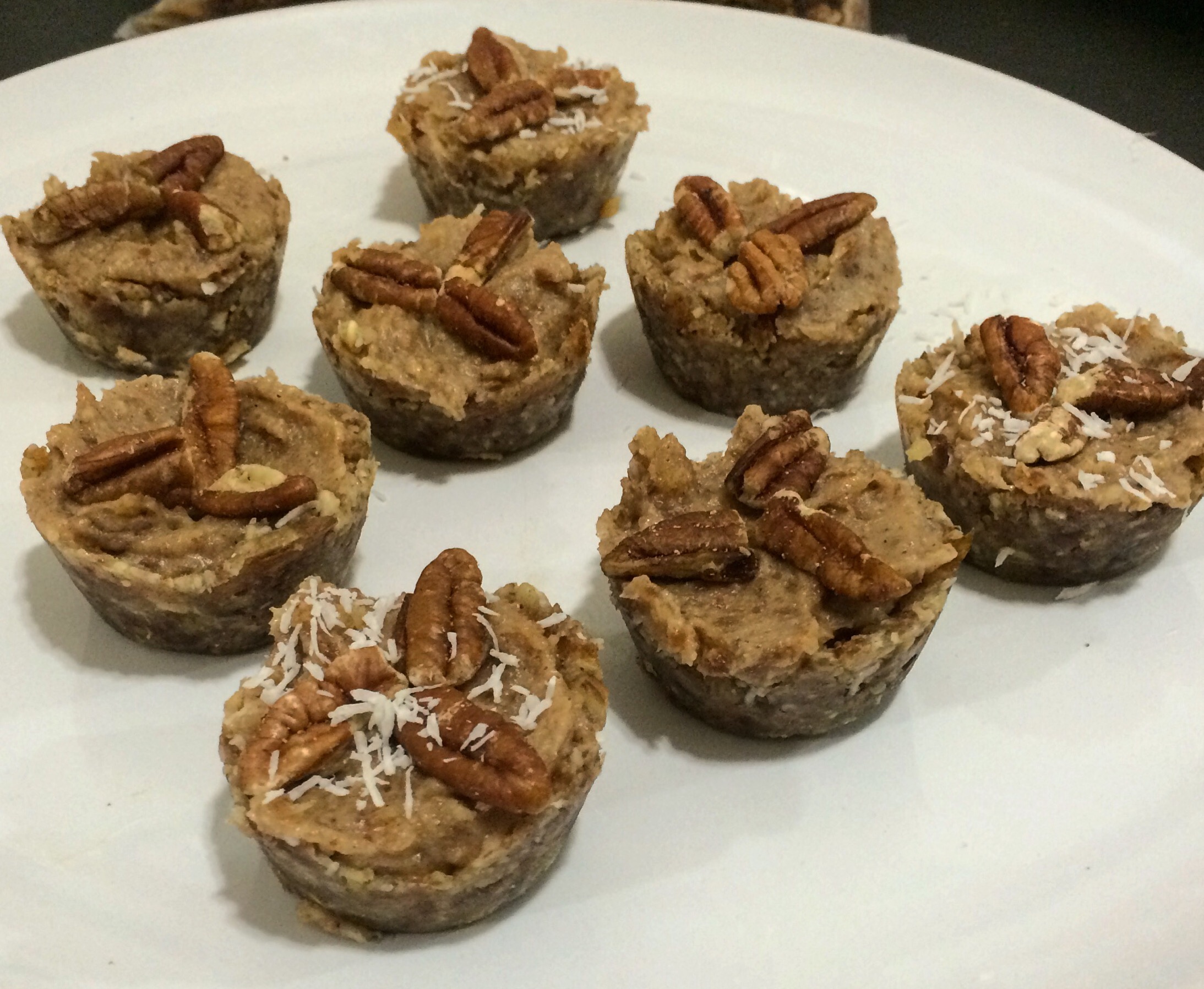 As the awareness for vegan diets becomes more prevalent, so does the need for dairy-free desserts. Costa’s recipe was inspired by one she found on Food 52, but rather than make a whole pie, she used a mini-cupcake tin to create bite-sized treats perfect for parties. Get the recipe. 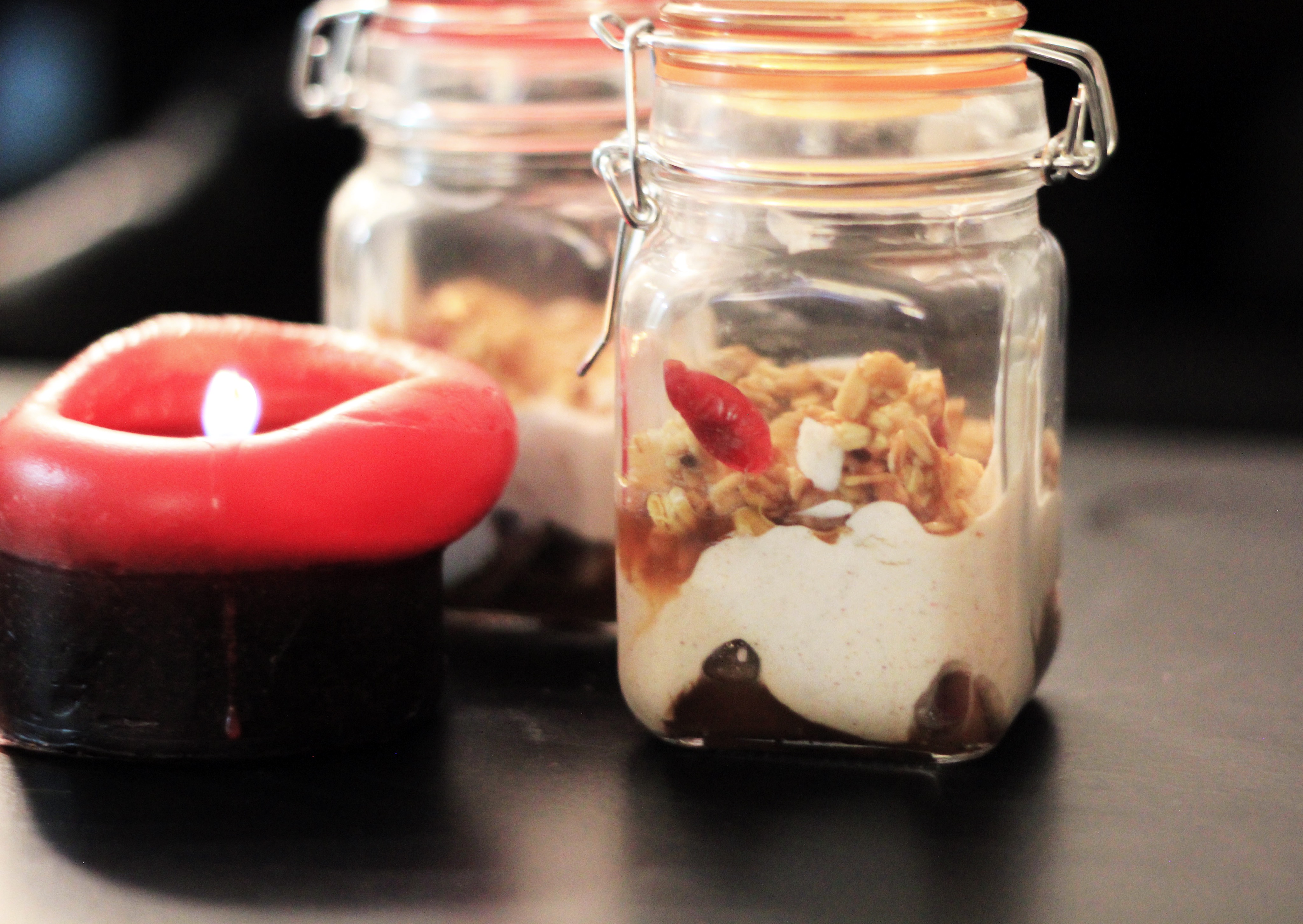 Nothing says fall like apple pie. Put a spin on the staple by serving it in a mason jar you bought on a whim and never used. Bonus: this dessert combines two food trends–local ingredients and small portions. Get the recipe. 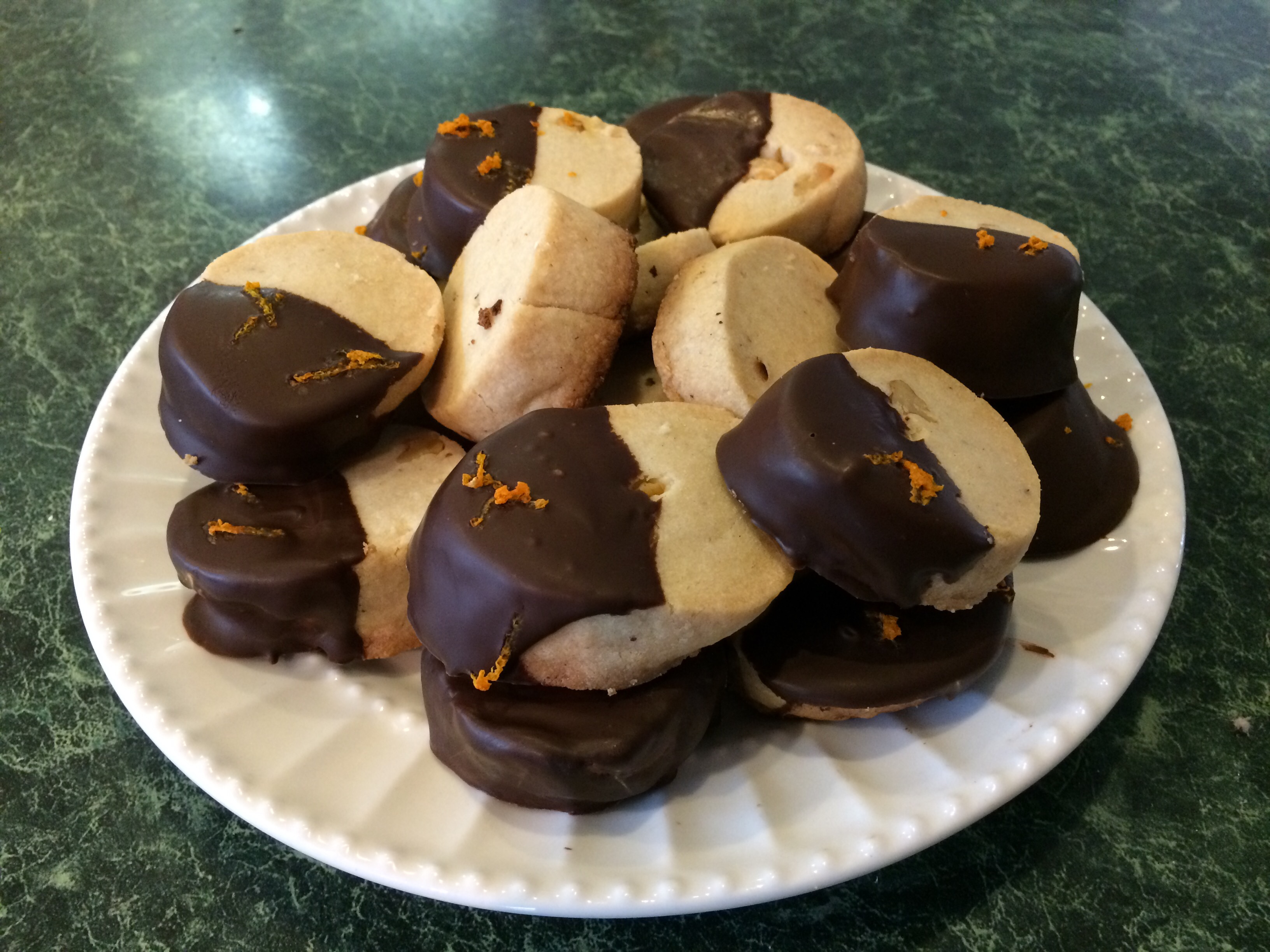 Costa doesn’t think a dessert menu is ever complete without some type of cookie. Shortbread cookies are one of the most versatile treats around. They can be made very simply to be enjoyed with tea or can take on any variety of flavors such as orange walnut, almond cherry and maple pecan. For gluten-free eaters, there’s usually no need for a special recipe as long as the baker uses a quality gluten-free flour mix (Costa recommends Bob’s Red Mill). Get the recipe.