Syosset is a hopping hamlet in Oyster Bay Town with great schools, a thriving restaurant scene and a plan in the works called Syosset Park that would essentially add another downtown area.

Whether or not that plan goes through, there’s still plenty of fun stuff to do in this Nassau suburb. Here’s a taste.

Break out of your shell at Bounce. image: facebook.com/BounceSyosset

It’s not just for kids. Buy a Groupon discount, embrace your inner acrobat and jump onto the trampolines for a fun time. If the kids just have to come, there are various sections for different age groups that include trampolines, bounce houses, a sponge pit and a dodge ball area. Go.

Cuisine Galore
Syosset is a town packed with an eclectic array of great places to eat. From Thai to Greek to seafood and sushi, there are top-notch stops for everyone. A few standouts include The Rolling Spring Roll, Platia Greek Kitchen and Beijing House. 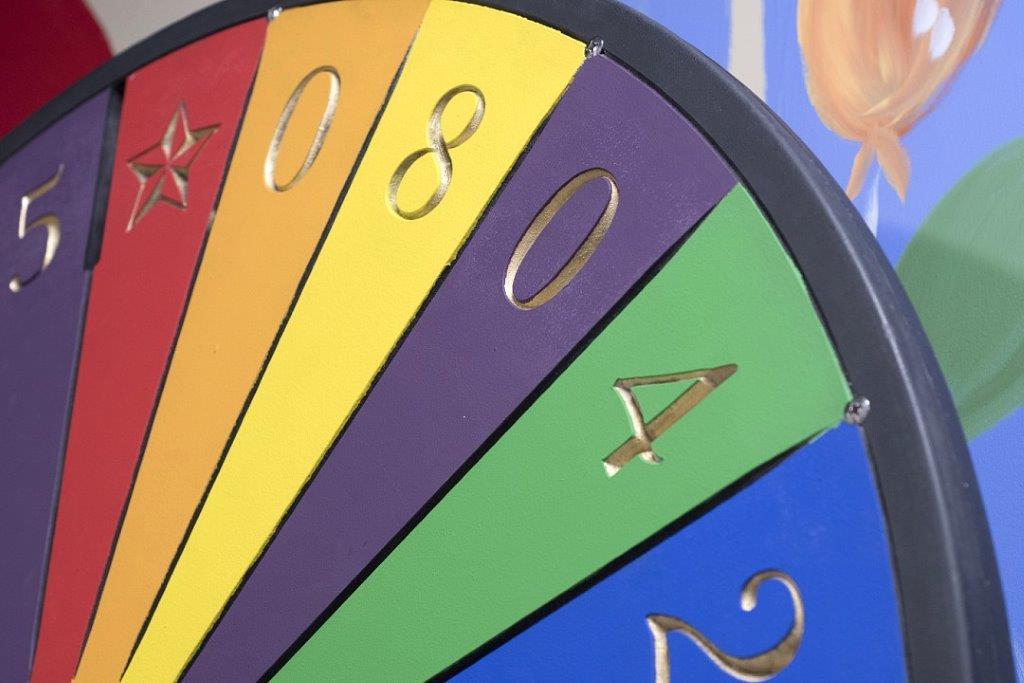 A sneak peek inside the “Escape the Midnight Carnival” room at Puzzle Break Long Island.

Get family, friends or colleagues together and use your noggins to solve puzzles to find your way through an interactive escape room within an hour. The room games are designed to be fun while testing your team’s mental prowess. At $30 per ticket, there are three room themes: “Escape the Midnight Carnival,” “Escape From 20,000 Leagues” and, the most challenging, “The Grimm Escape,” based on Grimm’s Fairy Tales. Go. 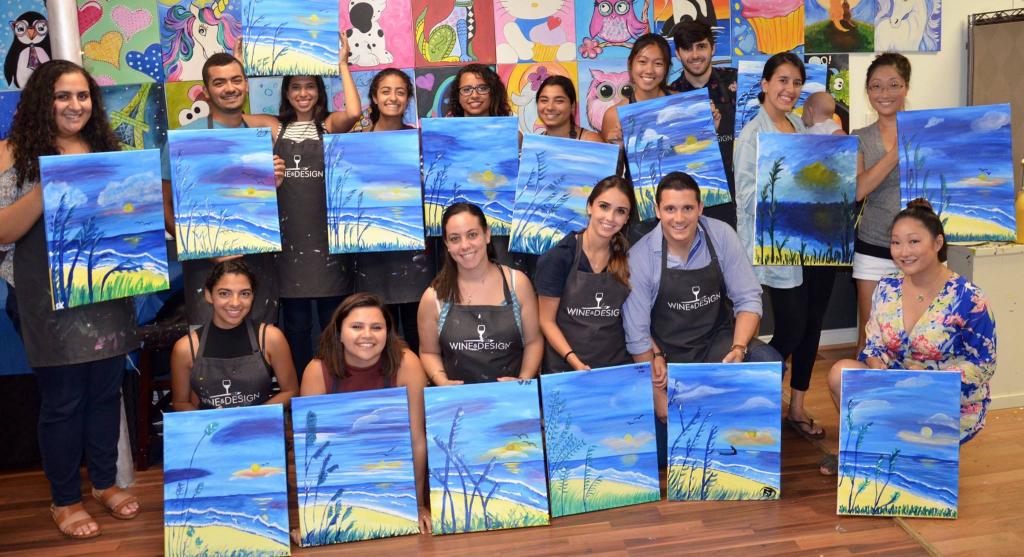 Wind down at Wine & Design. image:facebook.com/wndsyossetny

Paint nights are increasingly popular for everything from girls nights out to team-building exercises, and the franchise Wine & Design has got the system down pat with a variety of options to choose from.


In two-hour classes of up to 40 for $30-$40 per person (based on the night and complexity of the painting), artists provide step-by-step directions on how to complete the night’s painting. Added benefit: the operation has a wine bar.


Owner Pamela Paredes said she’s looking into added afternoon courses to the mix. On weekends, the business does birthday parties for kids. Go.

Syosset-Woodbury Community Park
7800 Jericho Turnpike, Woodbury
Technically in Woodbury, the Syosset-Woodbury Community Park is the place Syosset residents turn to for outdoor fun, no matter the season. The 40-acre park has ice-skating during the winter, a swimming pool open to Oyster Bay Town residents during the summer. It also has ball fields, and tennis, shuffleboard, handball and basketball courts, as well as picnic areas to complete the package. Go.