This fall, Kevin Can Wait, a multi-camera sitcom produced at Gold Coast Studios in Bethpage, will become the first network comedy shot entirely on Long Island to air in primetime when it premieres Monday, Sept. 19 on CBS. The show, which stars Mineola native Kevin James, is just the latest chapter in Hollywood’s love affair with Long Island. The mansions, the beaches and the Main Streets have made our region a favorite backdrop for film and television producers for the last century. Before re-introducing yourself to your flat screen, flip on one of these seven favorite shows shot on Long Island.

Related Content
Did You Know These 9 Films Were Shot on Long Island?
Hollywood Loves Long Island
What to Watch on TV This Fall

Orange is the New Black 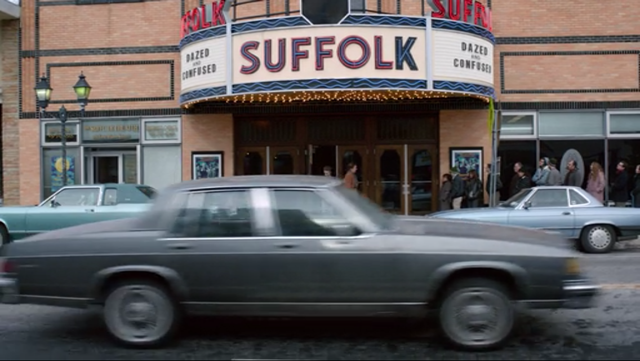 The Netflix mega-hit co-starring Queens native Jackie Cruz (Marison “Flaca” Gonzales) used the Suffolk County Jail in Riverside as a set for the first episode of season two, “Thirsty Bird.” The scenes, which are said to take place at a jail in Chicago where Piper was temporarily transferred, feature Long Islanders as extras. The Suffolk Theater also makes a cameo in the episode when Piper flashbacks to a time she cut school to see Dazed and Confused.

Westbury and East Meadow streets temporarily shut down in October 2013 when The Americans staring Keri Russell and Matthew Rhys invaded Adventureland in Farmingdale to shoot scenes for the season two premiere. Additional filming for the FX Cold War drama about KGB spies posing as Americans during the Cold War took place at Eisenhower Park. 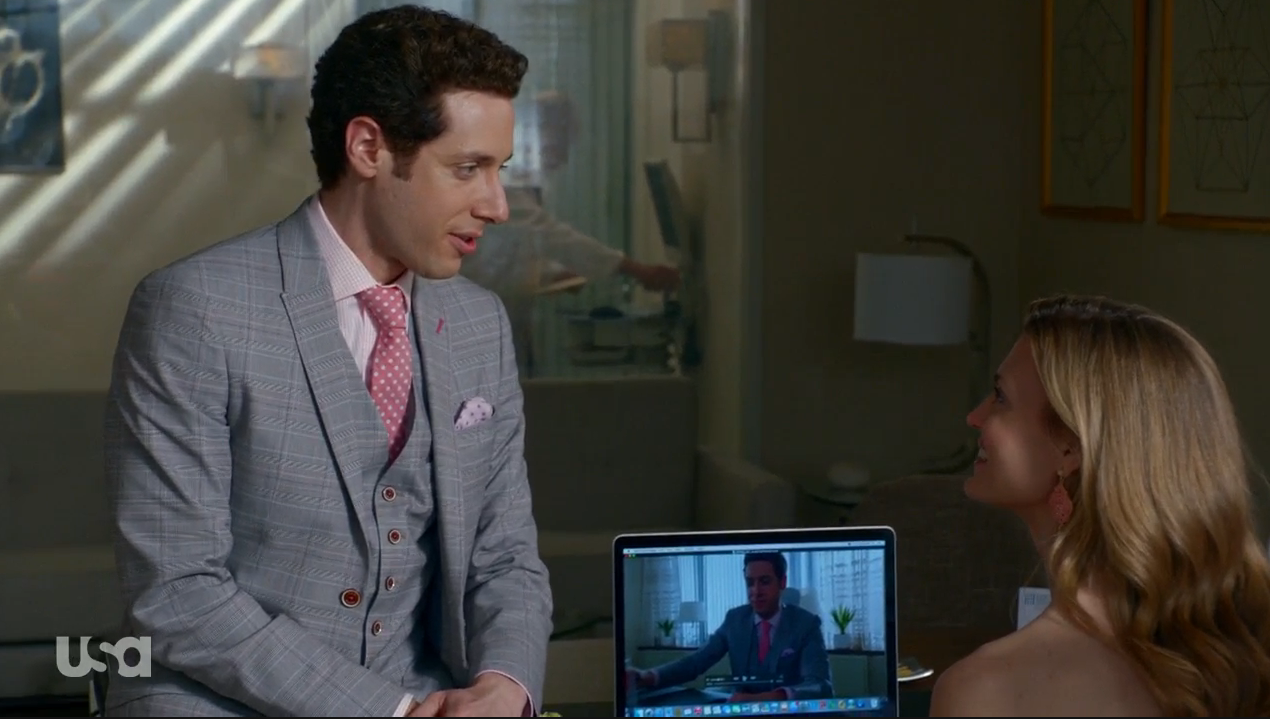 Though Royal Pains show takes place in the Hamptons, it has been predominantly filmed on the Gold Coast during its eight-season run, which began in 2009 on USA Network. Popular interior and exterior shots include Oheka Castle, Old Westbury Gardens and Huntington Hospital, which “plays” the role of Hamptons Heritage Hospital. 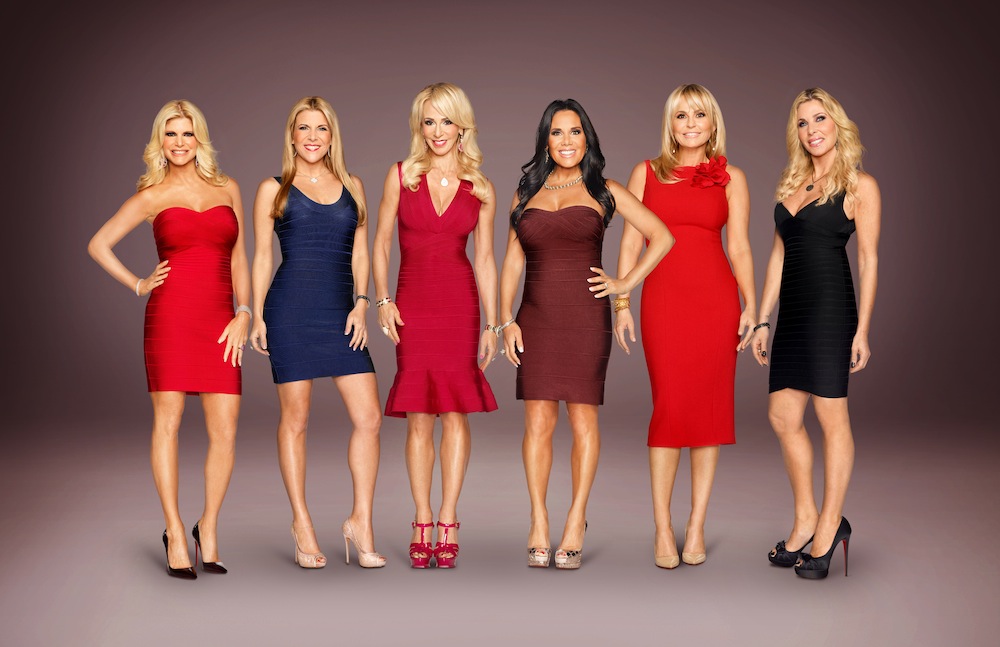 The cast of Secrets and Wives. image: Bravo Media

Admit it, you tuned in at least once to this guilty-pleasure Bravo reality TV show, which followed six women as they went through life-altering events like marriage, divorce and fashion shows. Sadly, it was cancelled after one season. 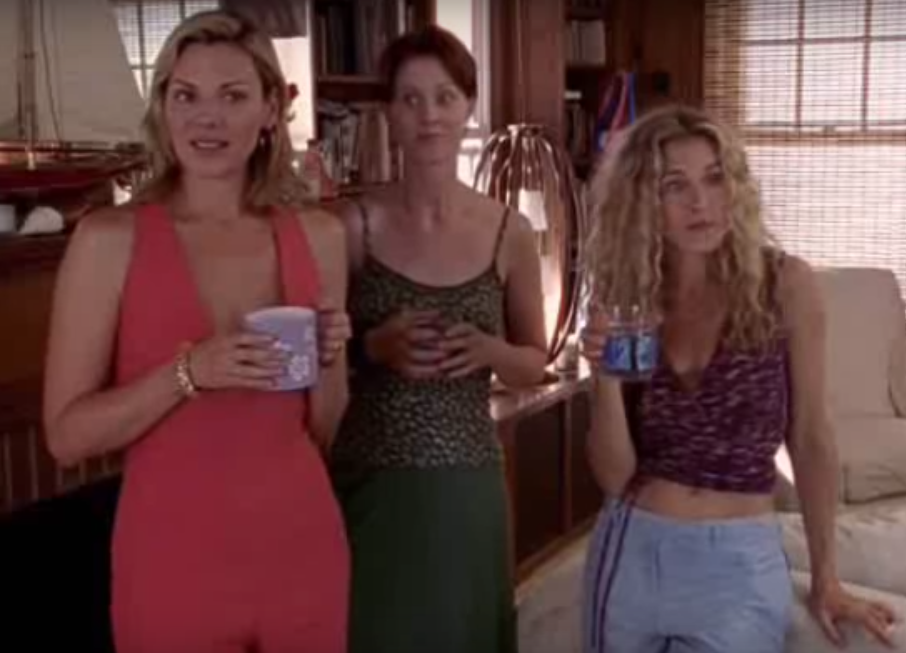 Which part of Long Island do you think Carrie and the crew hit? Of course it was the Hamptons. The gals headed to the East End for a wedding in the eighth episode of season five, “I Love a Charade,” and shot on location in September 2002. In the episode, Charlotte divulged she was seeing Harry, Carrie re-connected with former flame Jack Berger (who previously dumped her via a Post-It note) and everyone partied at a Hamptons home. 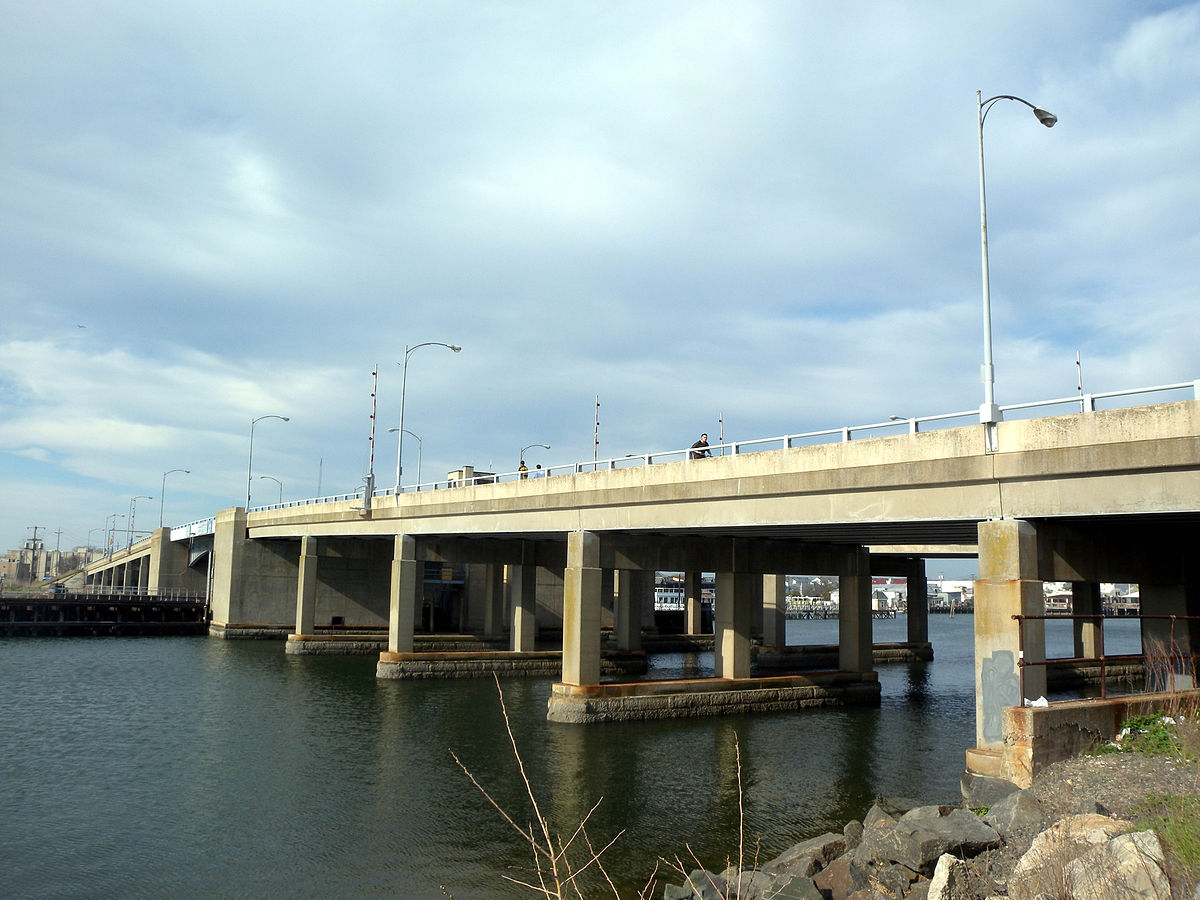 Before the NBC series became a hit, it shut down Long Beach Bridge for an entire day to shoot its pilot episode. Other scenes were shot at the Republic Airport in Farmingdale.

Johnny Sack saw his daughter get married at Leonard’s in Great Neck in 2006. The series, which actually takes place in New Jersey, used Atlantic Beach for many of its coastal scenes. Sorry, Jersey Shore.