Ask any football coach: run the same play over and over again and even Joe Schmo at home on his mother’s couch will be able to see an interception coming. It’s so bland, tiring and predictable. This fall, don’t let the same be said for your culinary skills. Consider three wings recipes your ultimate trick plays. 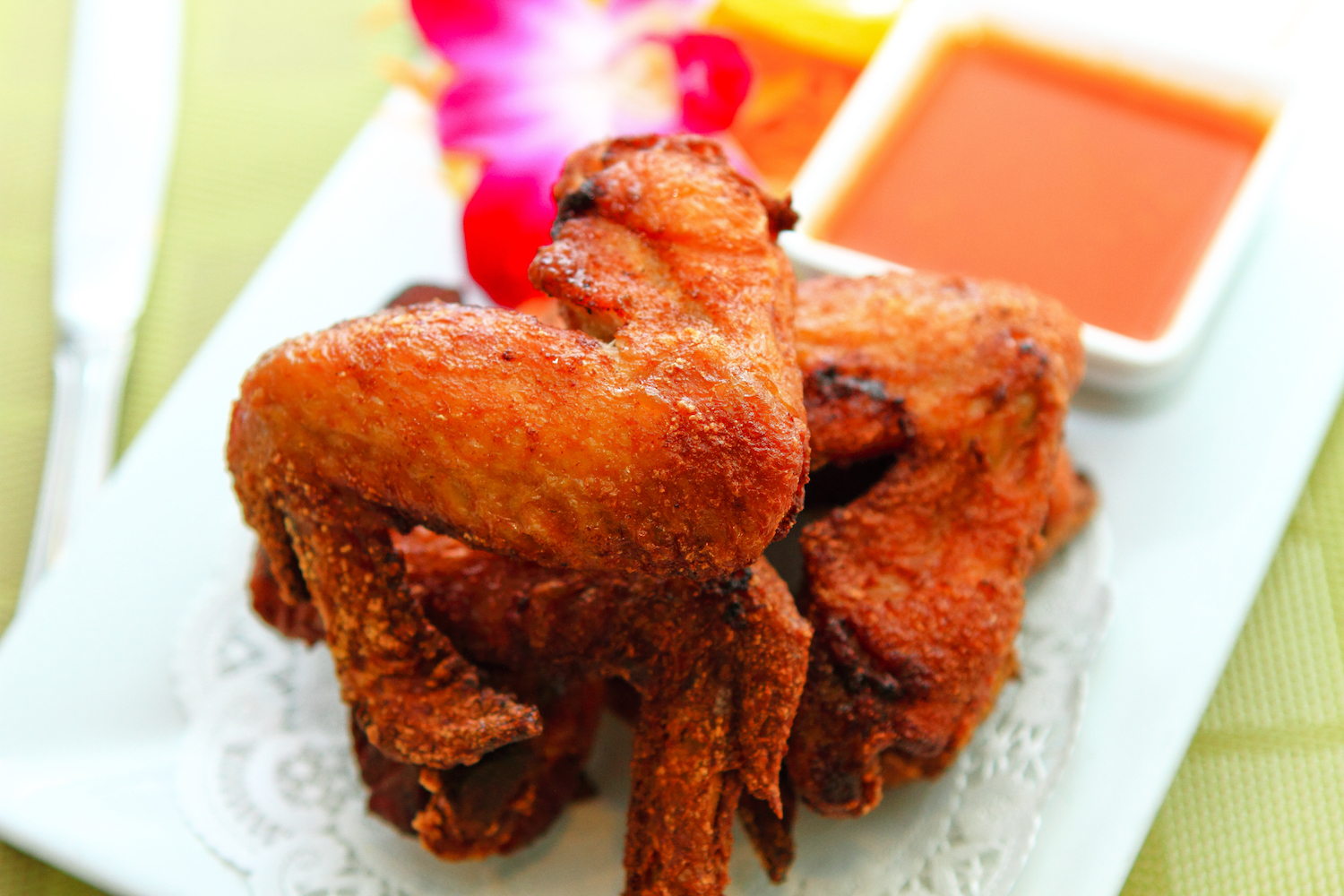 Chef Vanda Asaphu of Ayara Thai Cuisine honed his cooking skills helping his mother make large batches of food to feed their family of eight. His Thai wings recipe is so good, you certainly won’t want to share with a group that large. Get the recipe 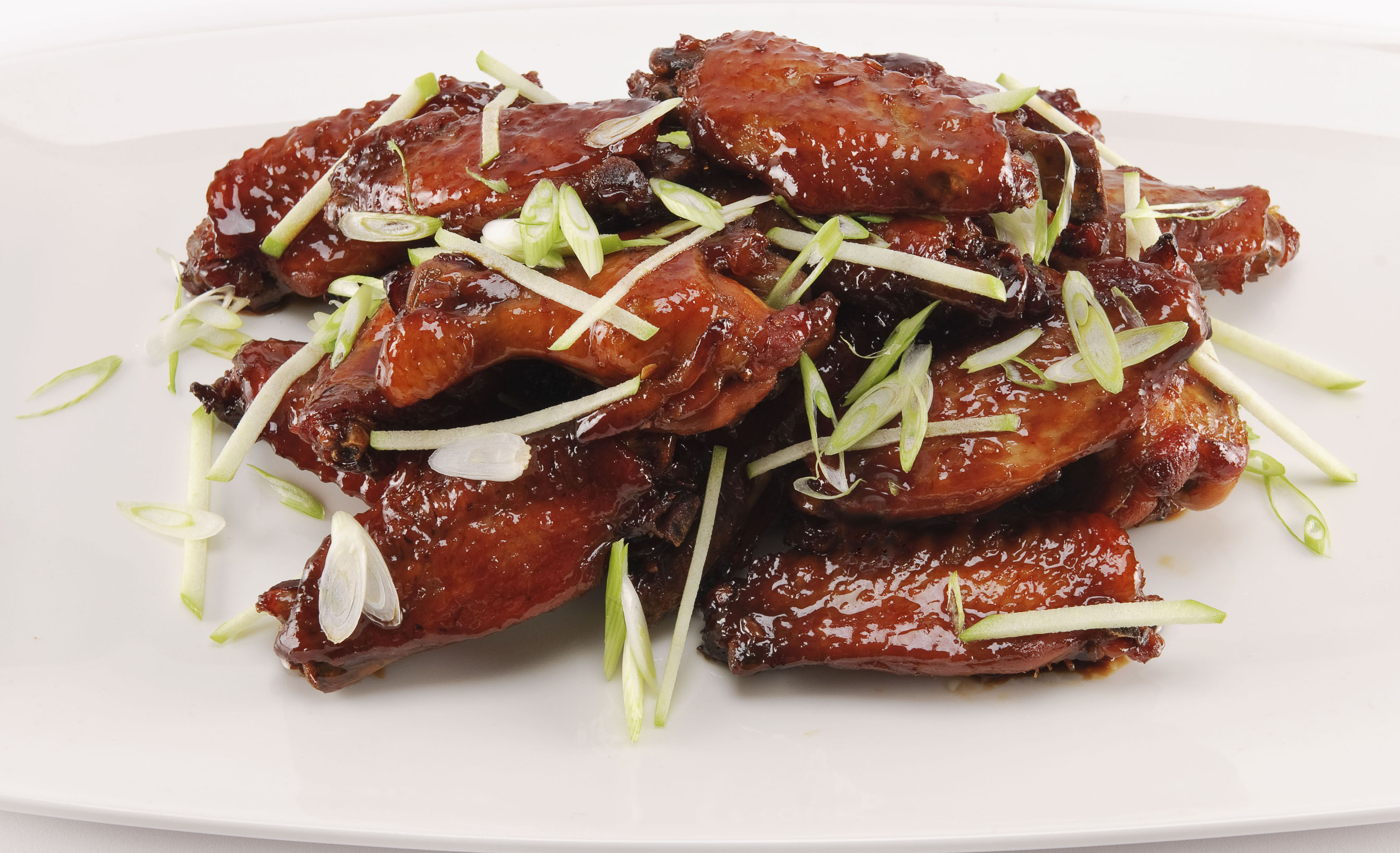 There’s enough fried fare to go around on gameday—mix it up with bourbon apple glazed chicken wings, a sweet-and-tangy dish that’s braised then baked. Get the recipe 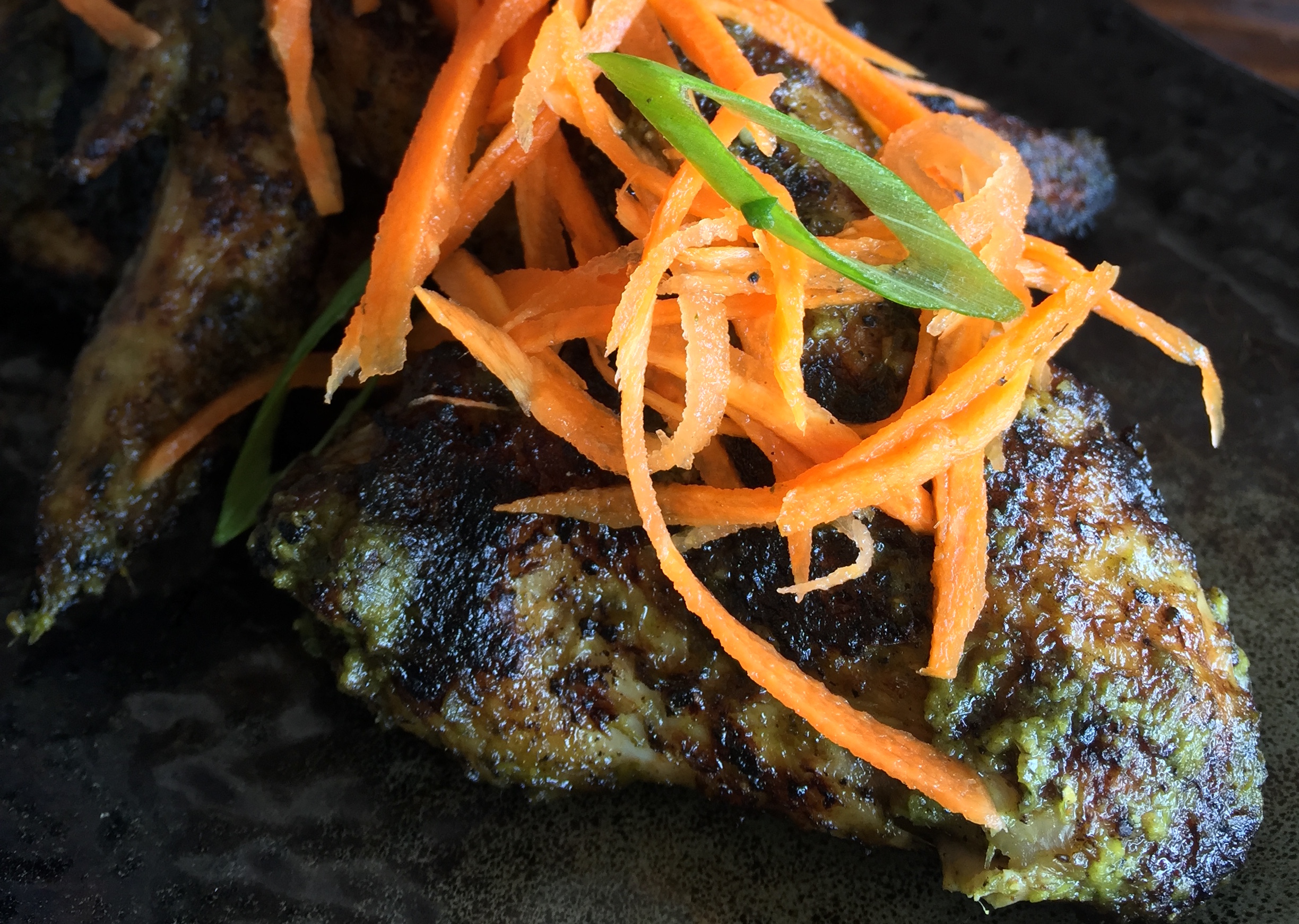 Not everything needs to be as red-hot as your fantasy team. Spicy jerk wings made with habanero peppers get a little cooler when paired with a sweet mango dipping sauce. Get the recipe