Massimo Sola’s Italian dishes have attracted the likes of Magic Johnson, Alexander Wang, Beyoncé and Jay-Z to MAMO’s tables in SoHo. The Italian-born Michelin-starred chef has been working in the kitchen since he helped at his grandmother’s trattoria in Milan as a young boy. Three decades and stints in Sweden and San Diego later, Sola landed in New York—and he brought grandma with him.

“I still have my grandmother’s recipes,” Sola said. “I use them here in New York at this restaurant. The pepperoni, the tomato sauce, they’re typical from her kitchen.”

This month, MAMO will unveil its fall menu. Sola gave Pulse a sneak peek and spoke about his inspirations, life in New York and home cooking.

What inspired your menu at MAMO?

MAMO Le Michelangelo is the restaurant we have in South of France. They make a simple cuisine based on French food. We tried to do the same thing. I wanted to follow [its menu] and put my ideas in there. Inspiration comes every day from the market. I call my suppliers and they give me the market on the fish and the meat and I create specials as they do something new.

Why did you come to New York City?

[Italian restaurateur] Mike Mammoliti called me two years ago when I was working in San Diego and said, “Would you like to come to New York?” I loved the project, doing something special in this city. I had never been here before. It was exciting to accept. Now, I don’t want to leave this town. I love it. 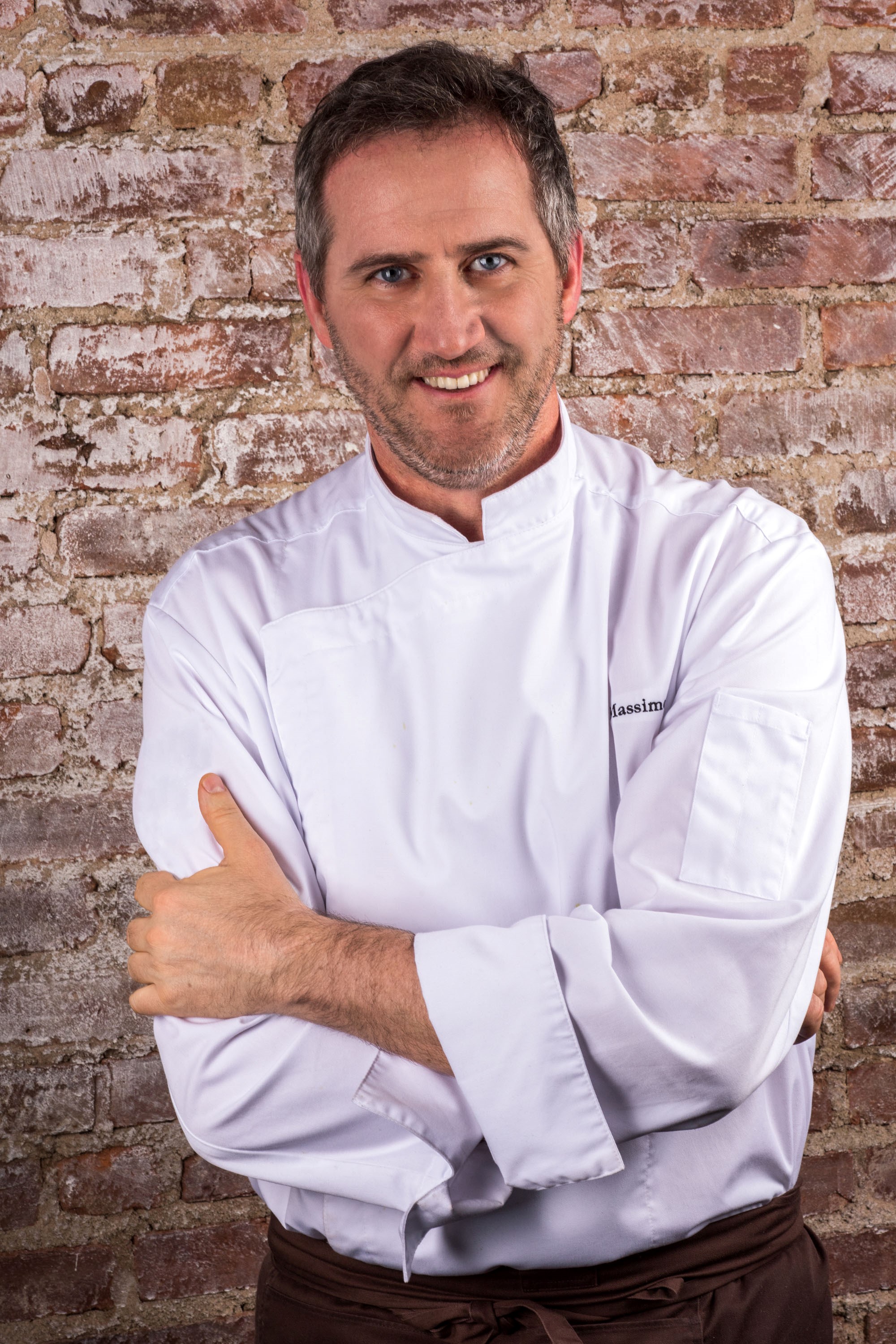 How do you spend time in NYC?

Every single moment I can I eat at other restaurants. I want to see what they offer. I enjoy Chinese, Italian, Indian, French and Japanese. My daughter and I love to find Japanese food.

What can we expect from your menu this fall?

New seasonal dishes will include lamb meatballs on baby arugula salad and pesto sauce and warm vegetable salad with burrata and anchovies sauce.

What would you have as a last meal?

My mom’s ravioli. It’s rich, basic and incredible. The pasta is really thin and the filling of vegetables and ricotta cheese is great with Parmesan cheese on top.