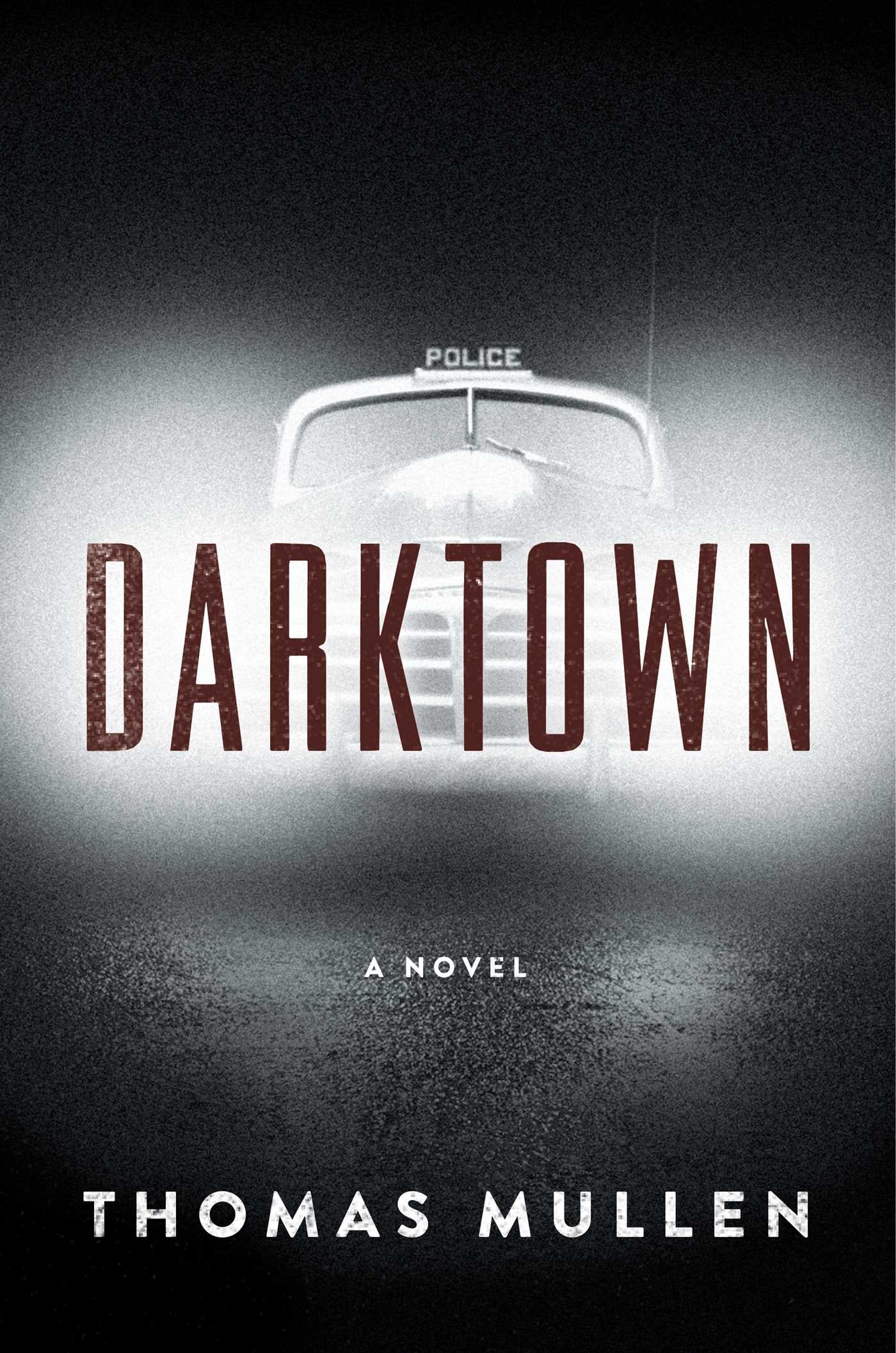 Someone always has to be first.

That can be a good thing, or a bad one. Good, if it’s a cafeteria, supermarket queue, electronics store, or conga line; better, if free samples are involved. Bad, in experiments, taste-testing, first-on-last-off and, as in the new novel “Darktown” by Thomas Mullen, first in a dangerous new job.

The girl was green when they finally found her.

Officers Lucius Boggs and Tommy Smith smelled her long before that, long before they found her covered in garbage in a vacant lot, dead just a few days. They immediately recognized her as the woman they’d seen with former police officer Brian Underhill, until she ran from them.

She’d been pretty once; young and light-skinned and there was the problem: it was just after World War II, the mayor had recently forced the Atlanta Police Department to hire new policemen from the segregated parts of town, and racial lines were drawn thick. Few in charge cared about the death of some Negro woman; that the policemen who found her were black, too, only added to the apathy.

Rookie Officer Denny Rakestraw had no issue with Negroes in general, or with those now in the APD, but his partner, Lionel Dunlow sure did.

Dunlow was as racist as they come, and Rake figured that having to patrol the edge of Darktown only boosted Dunlow’s fury. Rake noticed that Dunlow, in fact, seemed to take pleasure in torturing any Negro they saw on the streets, including those who were only minding their own business.

As a rookie, Rake didn’t think it wise to make enemies but he hated seeing that, just as he hated that Underhill seemed to be getting away with murder and Dunlow was covering for him. So when Rake learned that Boggs had decided on his own to solve the Negro woman’s death, he offered Boggs a deal: they’d quietly investigate what they could in their respective racially-divided departments, and share their information.

It would be dangerous.

Reading “Darktown” was a brand-new experience for me: I wanted to wash my hands, my arms, my hair, to get rid of the grit that pours out of this story. I could smell dirt and thick air and rotting wood. I squirmed, before I dived in for more.

It was impossible not to, because this novel is noir all the way: author Thomas Mullen sets a tone of a rainy midnight even in his daytime scenes, while the timeframe of the story, mixed with an angry-yet-resigned neighborhood of beat-down residents, just lends to the deliciously keen edginess. As for the main characters, the both-sides-of-the-same-coin frustration they feel simmers throughout each page. You may begin to wonder if either man makes it to the end of this novel.

I’m not about to be a spoiler – you’ll have to find that out yourself. But know this: if you want a sandpaper read that’s sticky as cold fog, “Darktown” is what to reach for first.