Fall calls for cozy sweaters, pumpkins and seasonal Long Island beers that actually make the end of summer bearable. Think pumpkin beers with cinnamon rims and Oktoberfest brews that pair perfectly with a warm pretzel. Bid farewell to the beach and pull up a stool at a local brewery serving the season’s best imbibers.

Blue Point’s Oktoberfest beer doesn’t try to get too creative with the centuries-old recipe used to toast to the nuptials of the Crown Prince of Bavaria. Instead, the popular Patchogue brewery stays true to traditions with a smooth, full-flavored beer with caramel notes and a sweet malty backbone. 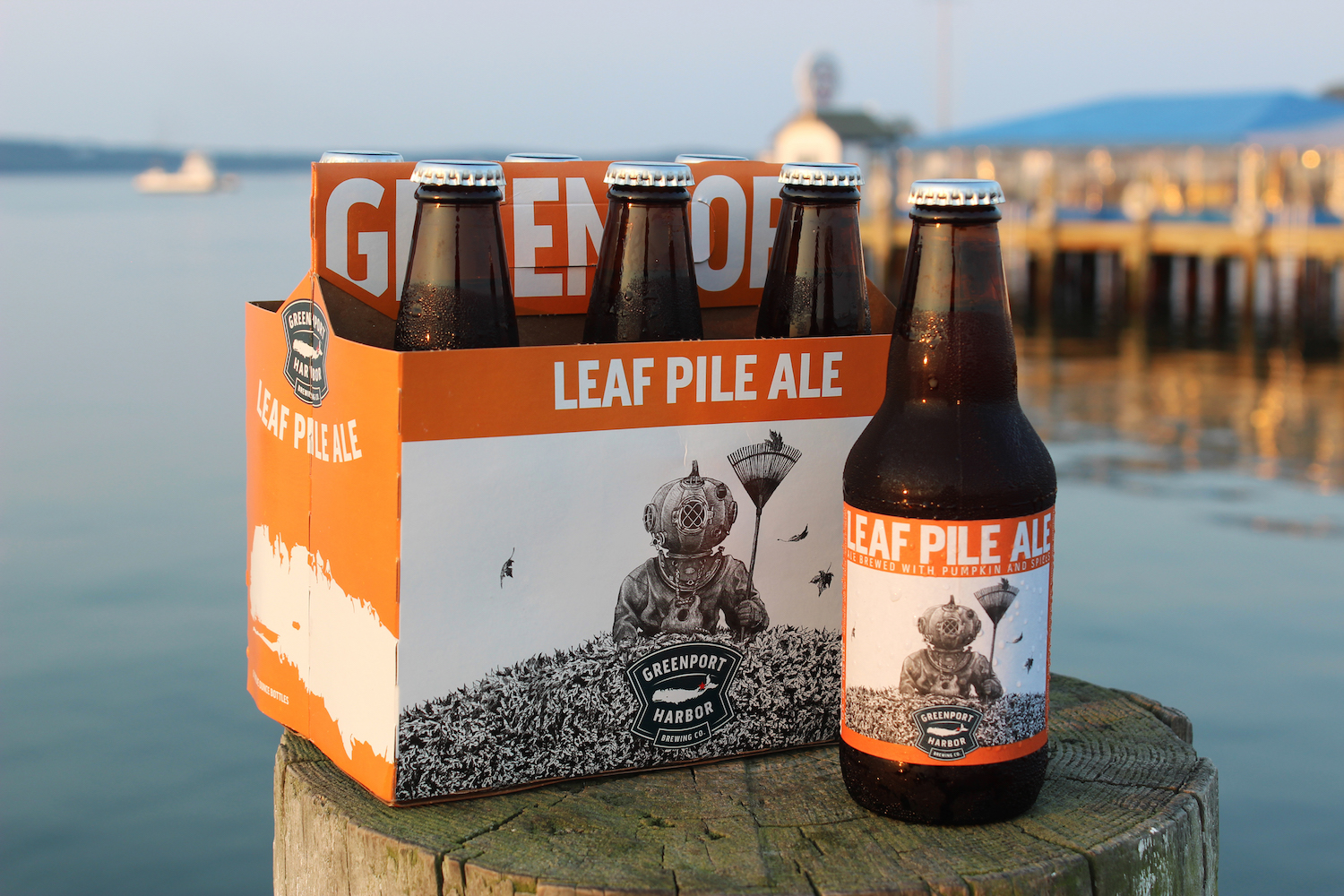 Before hitting the winery and pumpkin patches, let the Long Island beer lover of your group have a few moments of indulgence at this Riverhead brewery. Back this fall: the Pumpkin Ale brewed with real pumpkin puree and spiced with cinnamon, nutmeg and allspice. The pale and crystal malts and German Tettnang Hops balance make for a smoky, autumnal flavor that isn’t overly sweet like other fall and winter brews. 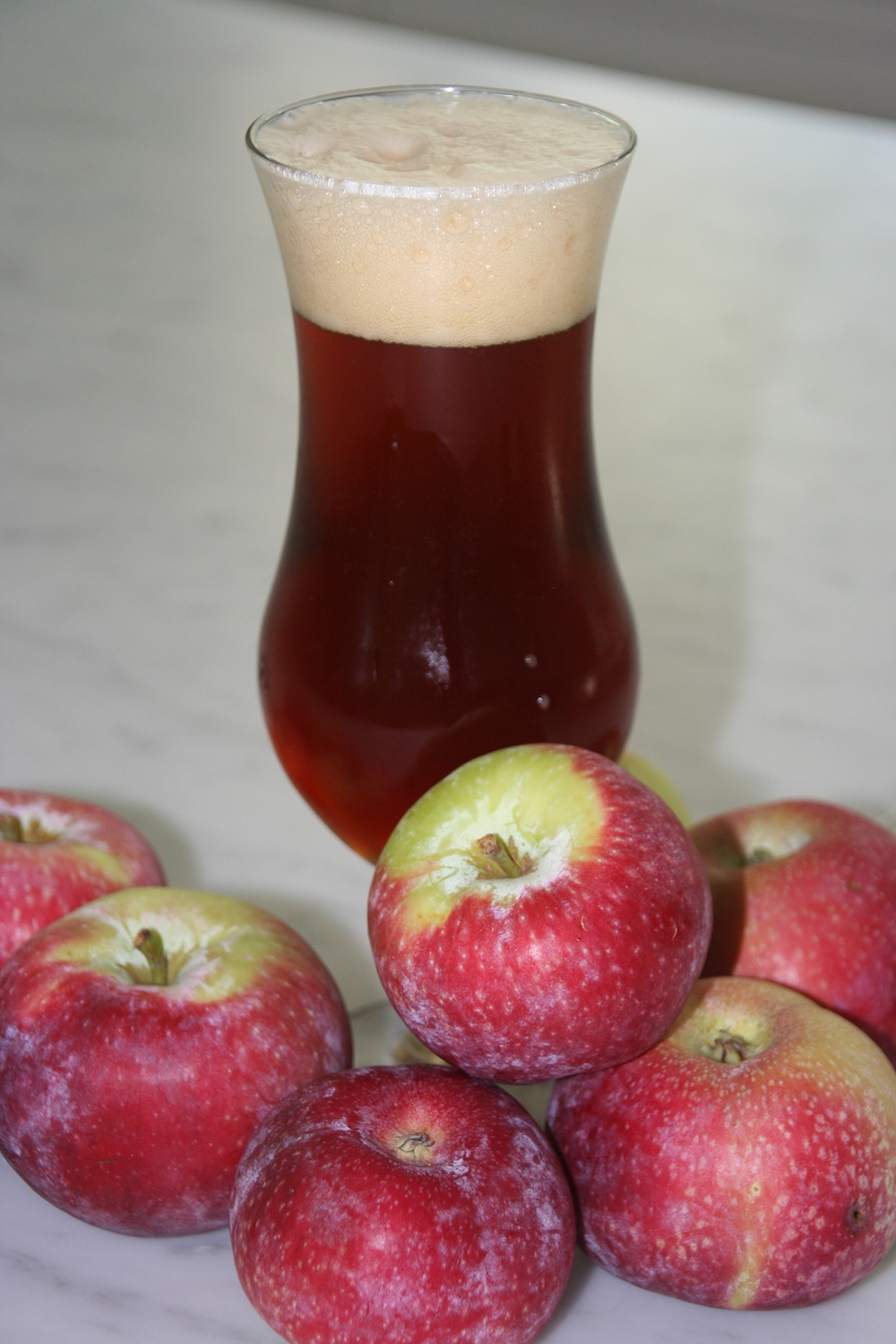 Pumpkin spice everything is so prevalent this time of year, it’s easy to forget about apples. Known for using local produce in its brews, Saint James Brewery is serving Pomme, a Belgian-style apple ale made with apples from Richter’s Orchard in Northport. The well-balanced brew is so beautifully blended; even non-fruity beer drinkers are ordering it by the growler.

Learn more about this season’s must-have beverages in the October issue of Pulse.