Pumpkin, check. Wine, check. Apples, check. You’ve had the ultimate day trip on the North Fork and frankly, aren’t ready to leave. Head off the beaten-path to discover history, beauty and horseradish you never knew existed on the North Fork. 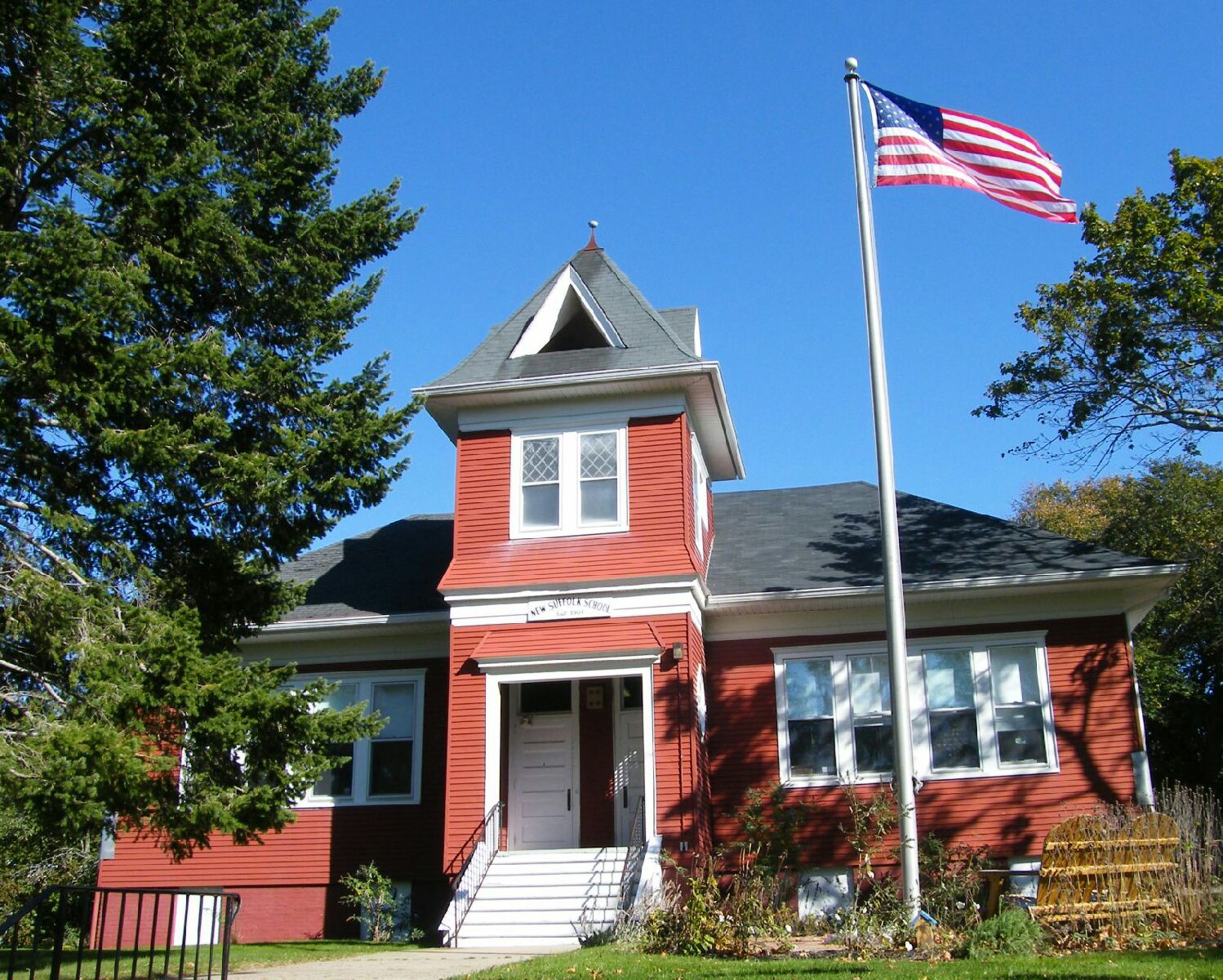 Seventeen students graduated from the New Suffolk School in 2015

Sometimes referred to as “South Cutchogue,” New Suffolk is a hamlet with a rich history all its own. The first commissioned submarine in US Navy history called New Suffolk home from 1899-1905. Today, a sign on the beach, located at the end of First Street, marks the spot of the former base. Gerard Grathwohl, a lifelong New Suffolk resident who runs Wine Tours by Gerard, suggested peering out at the beach to spot Robins Island, a privately owned 450-acre island about a mile off the coast where the likes of Bing Crosby used to go to hunt quail and pheasants. Inland, a quaint little red schoolhouse built in 1907 still teaches students K-6. Seventeen students shared three classrooms in 2015. Go

When Grathwohl calls Schmitt’s Farmstead’s horseradish the “best you’ll ever eat,” he doesn’t sound like he’s stating an opinion. The sight of a man walking out with three bags full of jars as the wineries near closing time proved him right. Flavors include beet, cranberry, hot pepper and mustard. Warning: they are in fact as hot as Schmitt’s website claims. Go 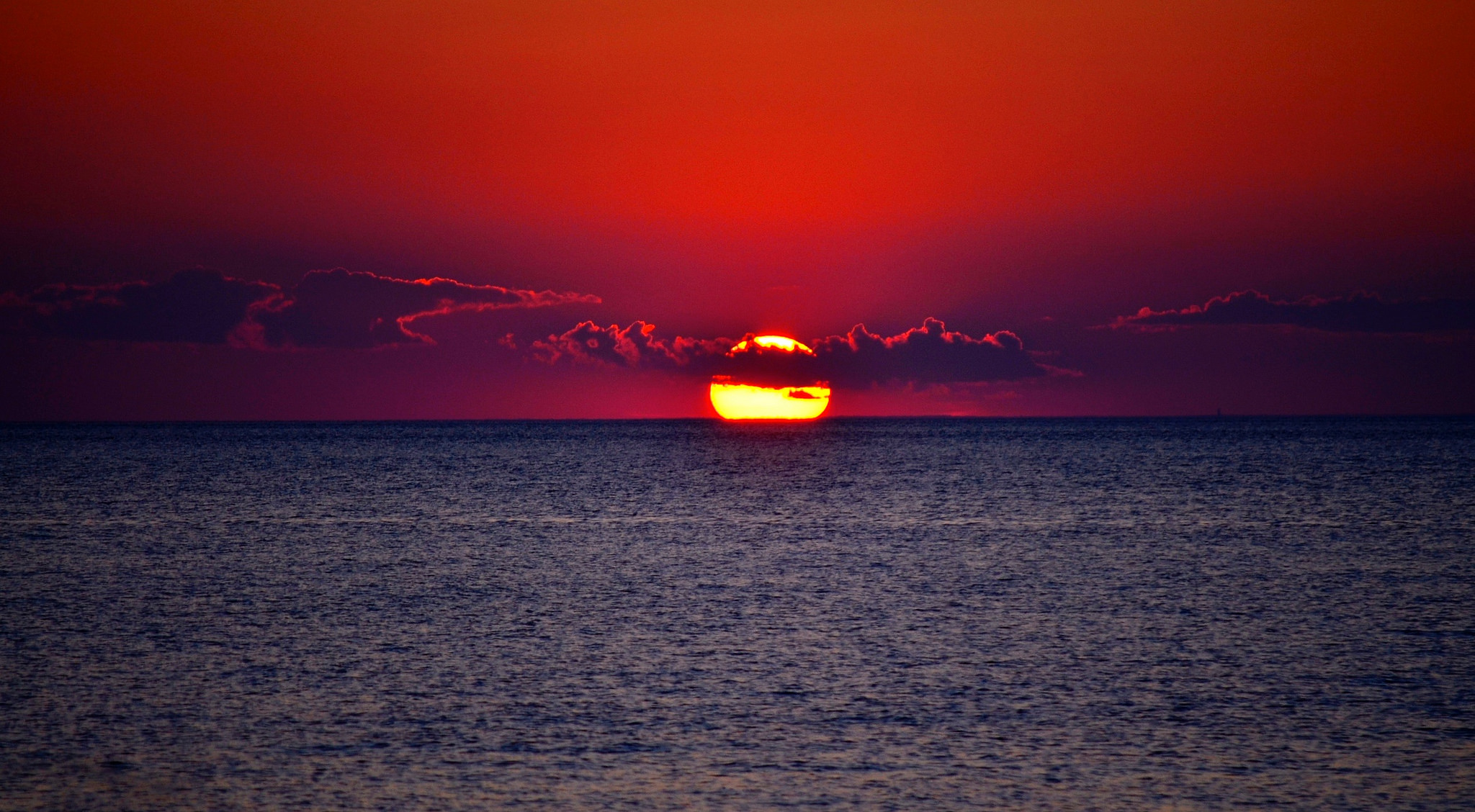 Wind down with a sunset at this hidden North Fork gem. image: terry needham

Escape the bustle of the vineyards during harvest season and enjoy the warm weather while it lasts at this little-known beach. “You get to see the Sound. It’s got a nice rock jetty and a little inlet that comes in,” Grathwohl said, adding that it’s an ideal spot to take photos, wind down and watch the sun set on another Saturday. Go

Billy’s By the Bay, Greenport

Venture off the lively Main Street in Greenport for laid-back vibes and seafood that relies more on freshness than frills. Billy’s By the Bay invites guests to come as they are, even if who they are still involves wearing Crocs on the regular, for buzzed-about dishes like hot and cold lobster rolls and fish tacos. “Its atmosphere is fun and lively on the covered deck dining area, featuring live music and a view of the marina,” said Melissa Martin of wine and food marketing and consulting firm Creative Island. The joint is hopping until it closes for the season in November. Go 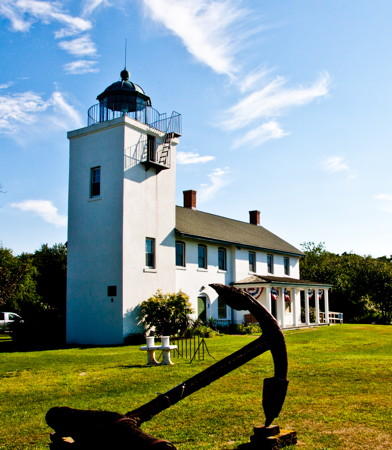 “You’ve got to be a local to know about this place,” said TCS concierge Nicholas Cascio. One of seven historic lighthouses located in Southold, Horton Point Lighthouse was built in 1857 and is on both the New York and National Register of Historic Places. In 1990, the 58-foot-tower was repaired, reopened and relit and the Keeper’s House was converted into the Southold Historical Society’s Nautical Museum. Though tours are not available, a photo of the outside is a must-snap. Heads up: If this one is on your bucket list, get there quickly. It’s closed Columbus Day through Memorial Day. Go 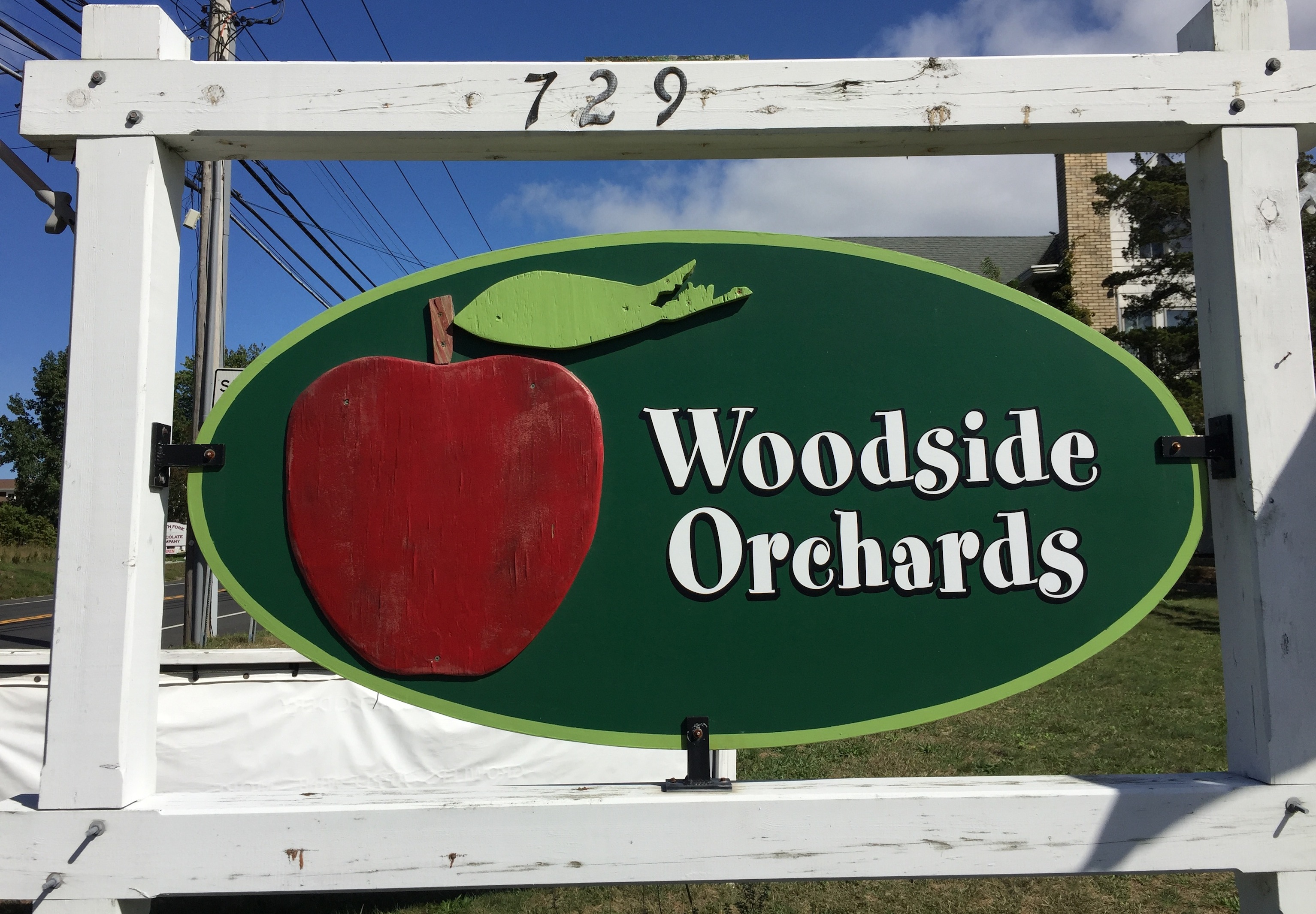 Make a pit stop in between wine tastings and have some hard cider. Woodside Orchards grows its own apples, which visitors can also pick themselves, then turns them into refreshing adult sippers like apple raspberry, traditional and ginger apple. Let’s just say you’ll be walking out with a growler or two in addition to a dozen of the cider donuts Martin likens to a dessert form of autumn.  Go

On your way back (or to) the wineries, park your car by the gazebo at the north end of Park Ave. in Riverhead, walk toward the water and head west. There, Grathwohl says you’ll spot wooden tresses that look like remnants of a shipwreck sticking out of the water. They’re actually old barges, which a pair of tugboats were towing when a storm hit in 1957 and tore them apart. After you make your discovery, Grathwohl said Reeves Beach is simply “a nice place to see the coastline.” Go