After a long day at work and seemingly longer commute home on the LIE, you would think insomnia would take a night off. And yet you find yourself, yet again, wide awake and staring at the ceiling long after bedtime. Before adding “grab a sleep aid from local drugstore” to your two-page mental to-do list, head to the kitchen. 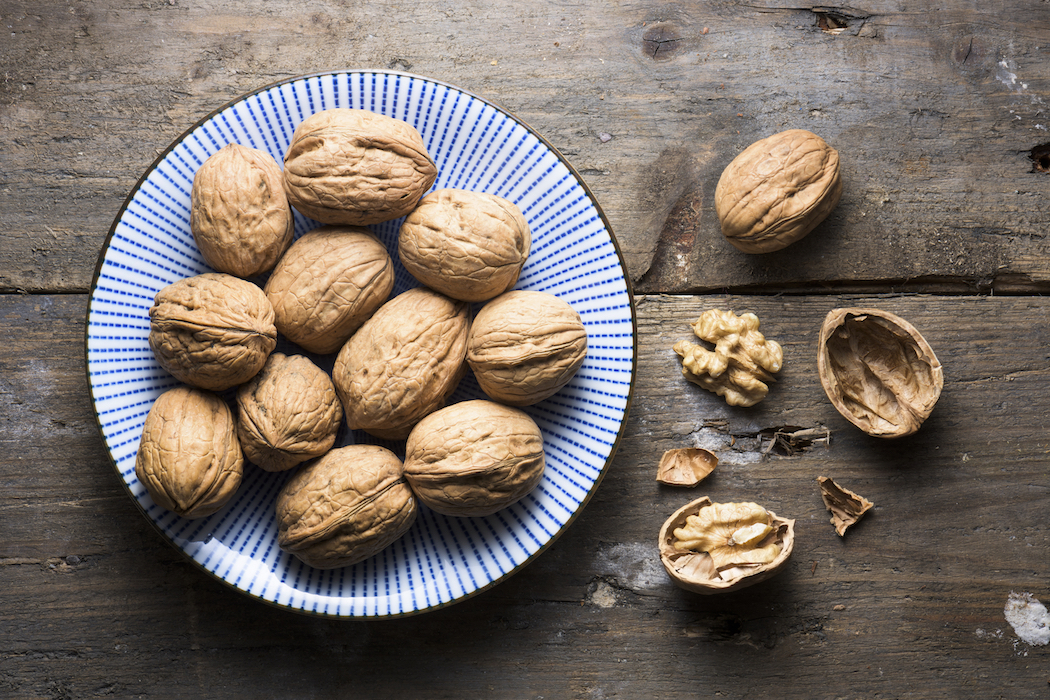 Mix two chopped walnuts and a quarter cup of dried tart cherries for a twilight trail mix. Walnuts contain tryptophan, which gets converted into melatonin and serotonin. “Those are relaxing sleep aids.” Justice said the dried cherries contain a natural source of melatonin and will help the brain absorb the tryptophan. They also boast inflammation-fighting omega-3s, a huge plus for those suffering from sleep disrupting aches and pains.

A tart-flavored fermented milk drink, a cup of Kefir feels similar to drinking yogurt. A 6oz-serving has 6 grams of protein and 20 percent of the daily-recommended calcium, both of which have sleep-inducing prowess. “[Protein] helps lower the stress hormone cortisol and improves sleep quality.” B-6 and tryptophan are also present. Opt for the low-fat, plain version. “You want to keep it low in calories so you’re not digesting all night.” 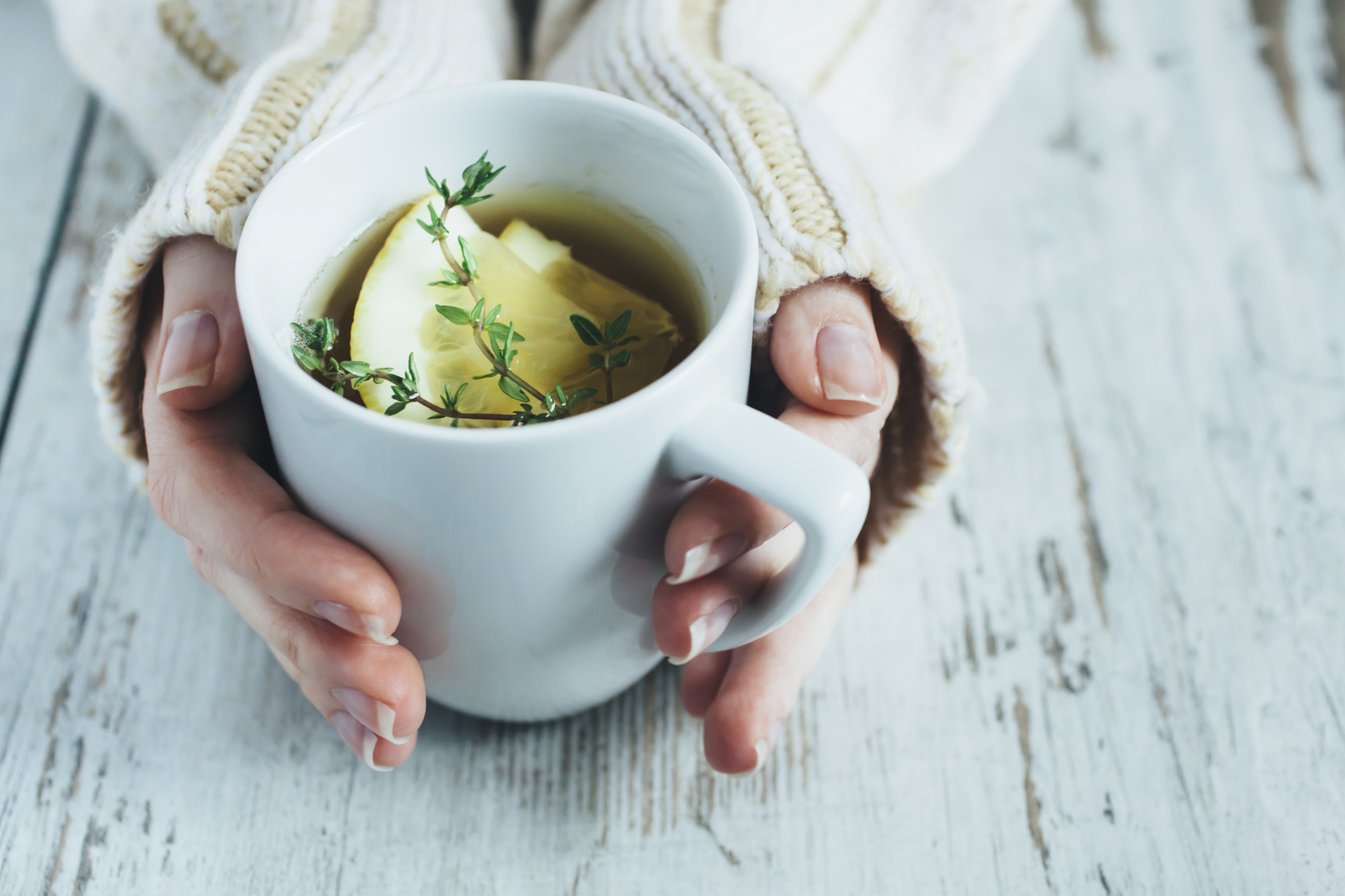 Bananas have glycemic carbohydrates, which aid the brain in absorbing tryptophan, B-6 and magnesium. Spread a half-tablespoon of almond butter on half a banana for a special treat with extra magnesium and B6. “[Almond butter] is also a carb and has a sweet property to it.” 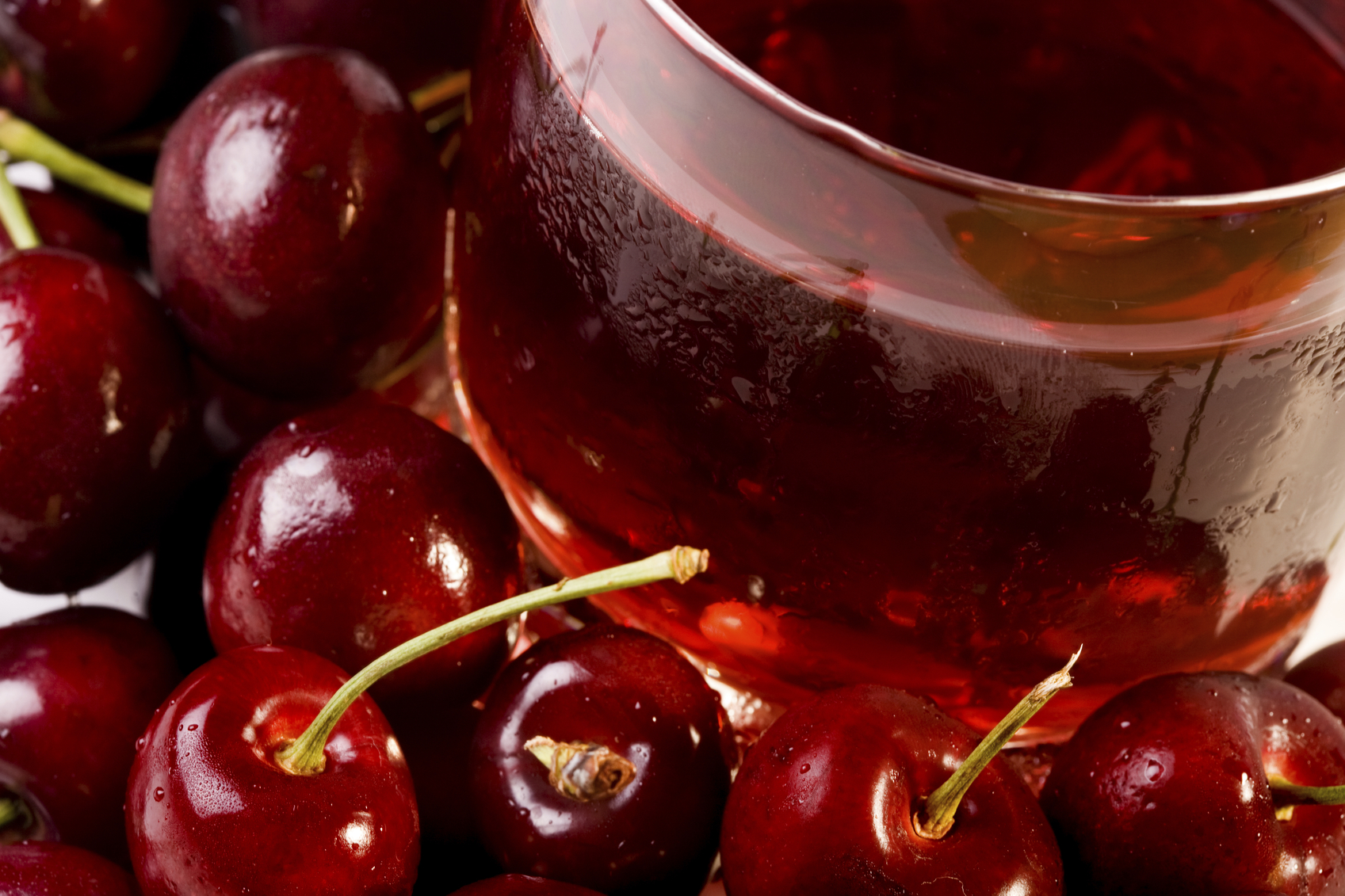 A cup of cherry juice per day can keep sleep troubles at bay. image: djordjez

Justice drinks tart cherry juice to help her get a good night’s sleep. “It’s unbelievable. It has its own melatonin that doesn’t need to be converted, it’s anti-inflammatory.” A word of warning: one cup has 22 grams of sugar. Justice drinks a half-cup in the afternoon and a half-cup an hour before she hits the hay.

Pro Tips: Other than the tart cherry juice, Justice suggested having the full snack an hour prior to bedtime to let it take effect.” You don’t want to be sitting in bed waiting for the effects to kick in.” Keep snacks less than 200 calories. Food coma may seem real on Thanksgiving, but if the body has too much to digest it can keep the brain awake.