When Barack Obama was elected President in 2008, many thought the landmark event would pivot America’s emergence towards a post-racial society. Instead, it turned out to be a death knell for the concept.

Arriving with perfect timing—following a summer of racial violence and only a month before a racially polarizing presidential election—Nate Parker’s new movie, The Birth of a Nation, digs into the roots of the racial conflicts still dividing America. The powerful drama about historical figure Nat Turner explores the moral cancer of slavery and the roots of African-American resistance.

In 1831 Virginia, Nat Turner, an African-American born into slavery, led one of the most famous and violent rebellions in U.S. history. More than 60 white men, women and children were killed before the uprising was put down. 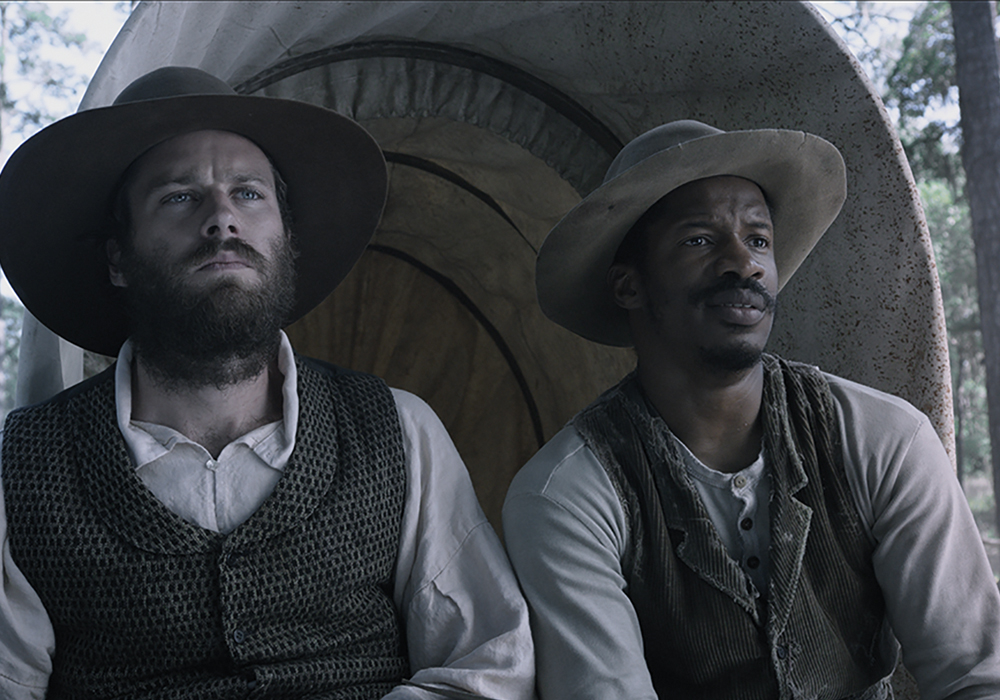 Parker’s forceful drama traces the astonishing arc of Turner’s short life. From childhood, he was seen as special. He learned to read, which was rare for slaves, and studied the Bible. As an adult, Turner was encouraged by his owners to preach a message of Christian submission to his fellow slaves. His sermons, which helped keep slaves docile, made him increasingly valuable to his owners. Marriage to another slave, Cherry (played by Aja Naomi King), gave Turner even more reason to accept his enslaved status. Parker skillfully evokes Turner’s developing understanding of the injustice of the slave system, his own complicit role within it and his growing belief that God had chosen him to lead his people out of bondage.

Parker’s ambition is also clearly signaled by his co-opting of the title of D.W. Griffith’s legendary and highly racist 1915 epic about the Civil War. Griffith saw America’s “birth” coming with the reconciliation of North and South, with African-Americans being firmly put in their place by the Ku Klux Klan. Conversely, Parker views the nation’s true “birth” as the moment when African-Americans first fought back.

As writer, producer, director and star, there is little doubt that this was a passion project for Parker. His complete identification with his protagonist is essential to Nation’s searing intensity, but also contributes to a lack of perspective that is the film’s most glaring flaw. Parker’s total acceptance of Turner’s messianic conception of himself as a holy warrior anointed by God prevents him from allowing any flaws in Turner’s character, or any criticism of his actions. The film’s fervent and uncritical vision of Turner’s religious crusade is especially unsettling at a time when religion is often used as a pretext for political violence. 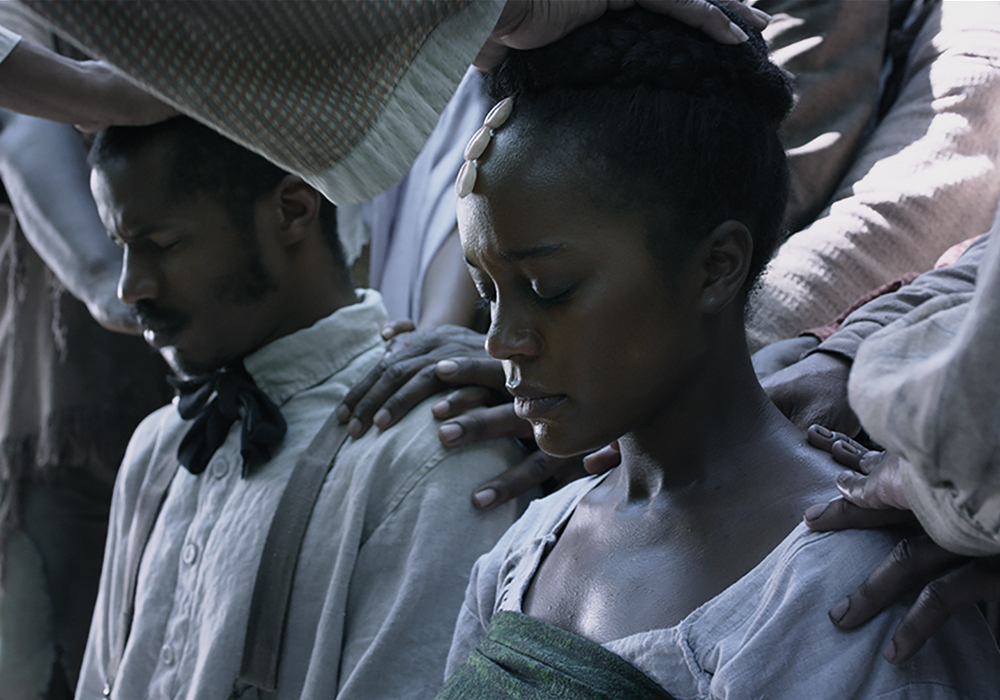 What Parker’s debut feature lacks in clarity, it more than makes up in raw power and urgency.

He has reclaimed a vital piece of American history and brought it to vivid life. More than 180 years after his death, Turner’s story continues to resonate, making The Birth of a Nation provocative and essential viewing.