Ask people to tell you about their favorites beer locales and they get all hopped up about hops. They’ll tell you about where to find the best concentration of microbreweries, bars and events that celebrate the craft and offer beer lovers unforgettable experiences. Many cities can rightfully claim to be among the best beer destinations. Here are nine not to overlook. 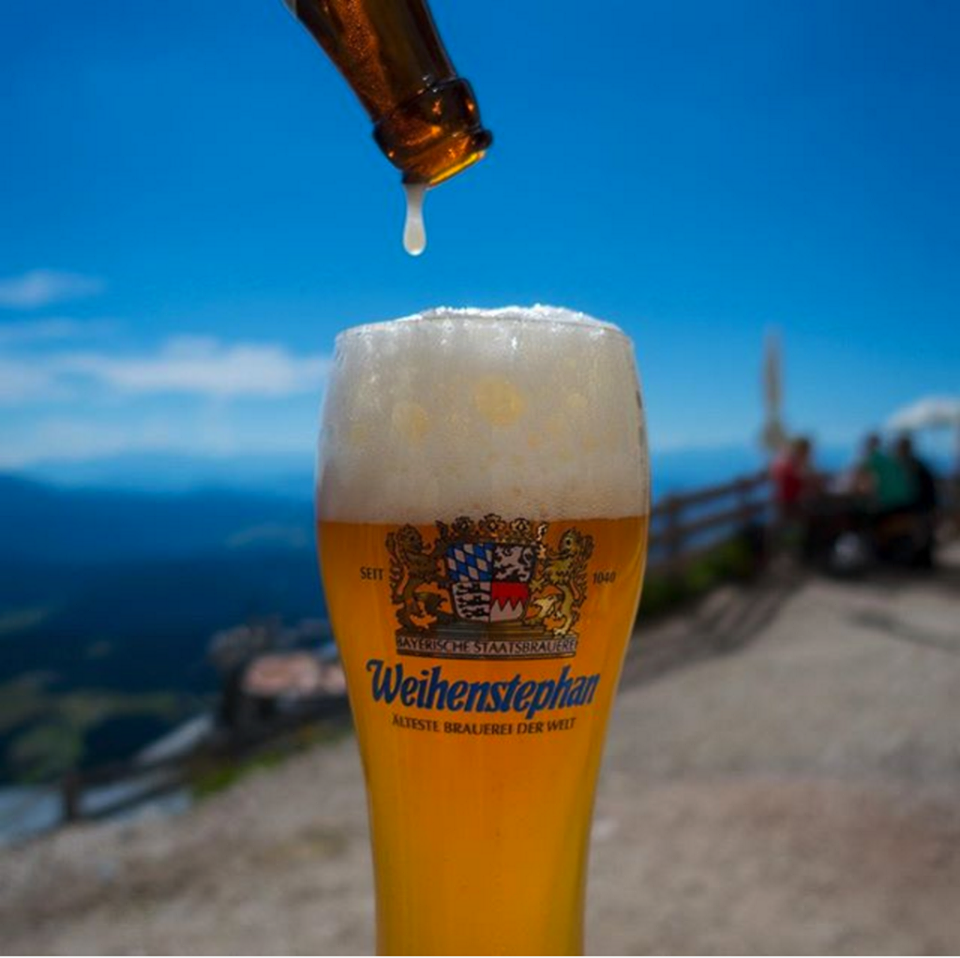 Weihenstephan in Munich is the world’s oldest brewery. image: facebook.com/WeihenstephanUS

Home of Oktoberfest and the Hofbräuhaus beer hall, Munich is an undisputed destination for beer lovers. The city has six main breweries, including the 11th-century Weihenstephan, the world’s oldest brewery. It also has several traditional beer gardens ideal summertime drinking.

Great beer options are everywhere in Portland. In fact, the metro area is home to 85 brewers. You can even find craft taps in the tiniest of dive bars and at 49 Safeway growler fill stations. Portlanders are apparently as passionate about beer as they are with coffee, and it shows. 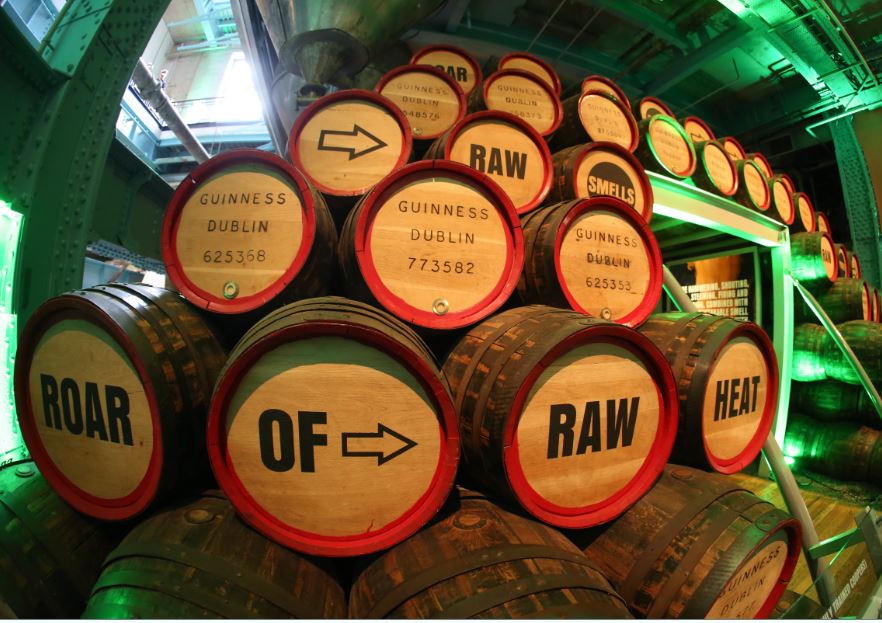 The Guinness brewery in Dublin is a mecca for beer lovers. image: facebook.com/guinnessstorehouse

The birthplace of Guinness, Ireland’s most famous export, Dublin is a beer drinker’s dream. The town is host to a vast array of places to imbibe, from traditional Irish pubs to multi-level craft beer giants. Stop by the 800-year-old Brazen Head for a stout pint and some food, poetry and live music, then head to the Guinness Brewery at St. James Gate.

Then there’s the “other” Portland. The beer scene here is growing monthly, with each new brewery — including Allagash, Bissel Brothers and Oxbow — adding its own flavor. On top of that, Portland encourages the development and collaboration of new brewers, puts it all on display with special events. Adding to the city’s allure is the close proximity of bars, restaurants and breweries to scenic Casco Bay.

It’s the ancestral home of globally recognized brands like Amstel, Heineken and Grolsh and continues to offer dozens of styles and flavors. Pick up your favorite at The Cracked Kettle, which stocks more than 500 types. 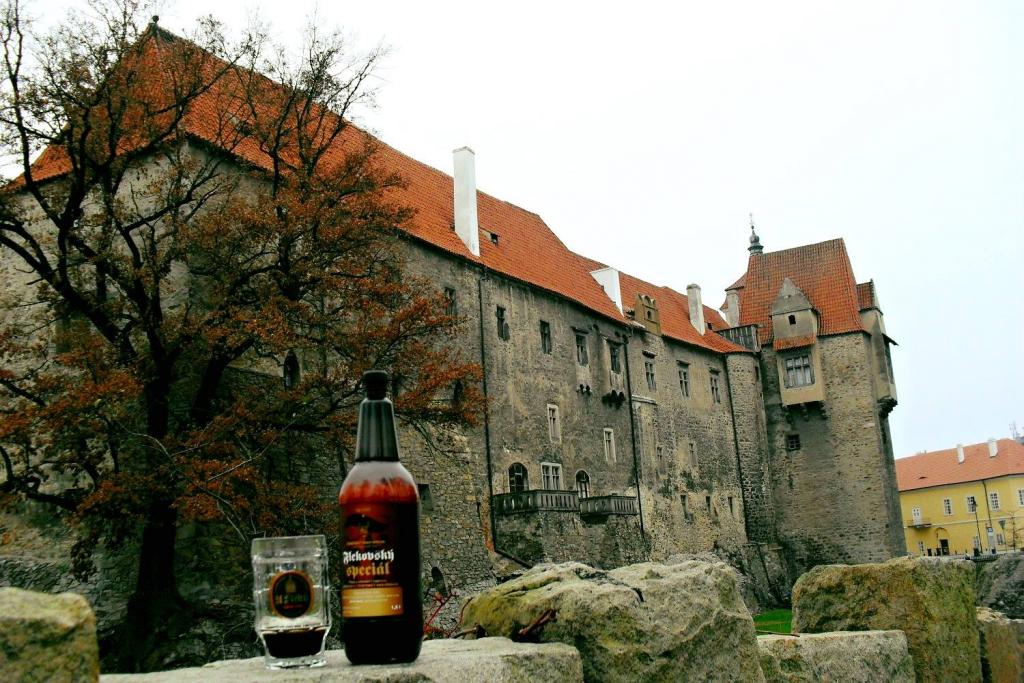 Aside from its thriving craft beer scene developing outside the tourist hotspots, Prague happens to be among the cheapest places in Europe for drinking amber ale. The Czechs, who consume arguably the most beers in the world at more than 41 gallons per person per year, are believed to have invented pilsner. Check out the 15th-century U Fleku brewery and restaurant.

No good list of great places for beer lovers is complete without London, where good beer is as central to the city’s fabric as fish and chips. There are great pubs all over the place in diverse settings, some dating back centuries.

Take a stroll around bustling Tokyo and you’ll find dozens of tiny bars serving ji-biru, Japanese artisanal beer. There are also plenty of brewers catering to western tastes, but once you hit the bar, expect a wait, because space is always limited. To help, beer cans are available from vending machines (no ID required). 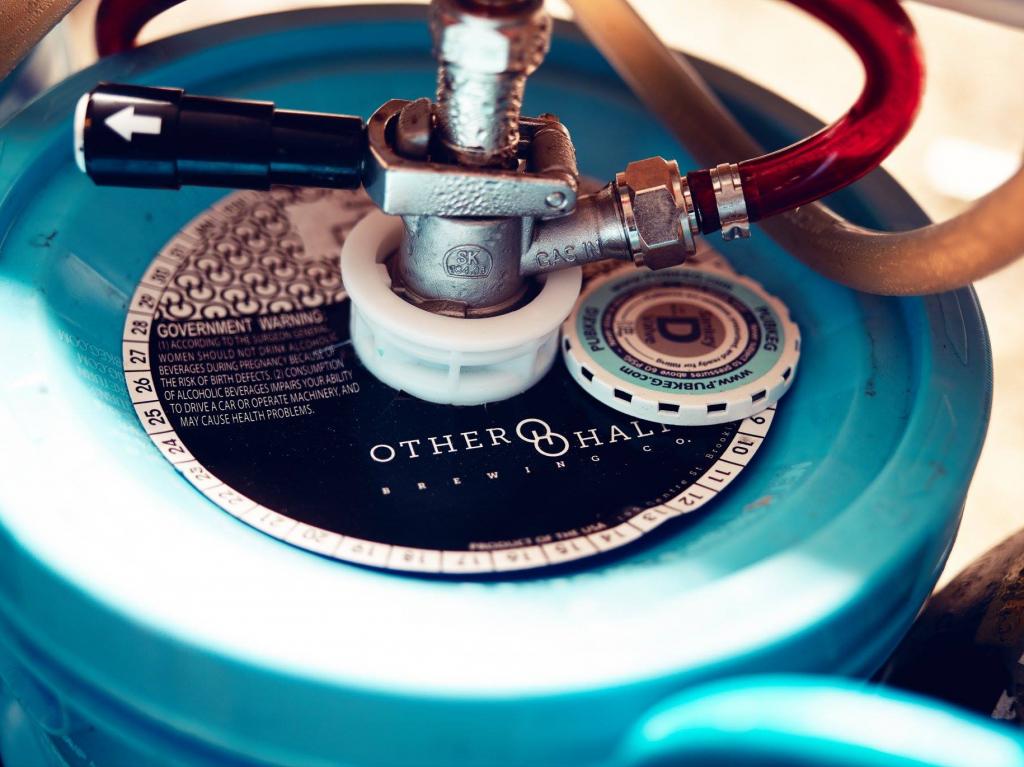 The Other Half Brewing Co. is Brooklyn’s rising star. Image: www.facebook.com/Other-Half-Brewing-Company-181017618761260

The Big Apple is home to more than 20,000 restaurants, but it has not been typically known as a beer drinker’s haven. Well, that’s changed. The influx of fine brewpubs in neighborhoods beyond Times Square, and especially in Brooklyn near the Barclays Center, has made the city that never sleeps a place to get your drink on.