If you’re tired of blockbuster movies and looking for a taste of beautifully crafted independent films from across the globe, Long Island has some options for you. From art houses to a library to film festivals, grab a bag of popcorn and get your indie flick fix.

The Cinema Arts Centre is a three-screen nonprofit independent and international film house. It hosts programs, special events, including a monthly silent film series with musical accompaniment and workshops. It also has a café and serves wine, beer and organic popcorn. Go.

One of the busiest libraries in Nassau County, serving 420,000 people last year, the East Meadow Public Library has hosted free monthly independent film screenings for about 10 years. It often brings in filmmakers and experts and serves cookies and coffee for up to 120 people. The screenings are generally held the last Monday of every month. 45 years, a film about a childless retired couple about to celebrate their 45th wedding anniversary, will be shown on Oct. 24 at 7:30pm. Go.

There’s no better place to see a concentrated collection of eclectic independent films than at film festivals across the Island, which have grown in number and prestige over the years. The Hamptons International Film Festival, now in its 24th year, is the most star-studded of them all and is set for Oct. 6-10, with venues across the Hamptons playing host to screenings of long, short, fiction and documentary films. Long Island is also home to the Gold Coast, Stony Brook and Long Beach film festivals and the Long Island International Film Expo. Go.

This five-screen Malverne landmark is owned by Anne and Henry Stampfel, shows mainstream movies, but is known for offering a mix of independent and foreign films. Go.

From Sept. 30-Oct. 2, WHBPAC will show Come What May, a World War II period piece that portrays a German resistant (August Diehl) while he searches for his son on the roads of France, even as the Wehrmacht spills over the border. A Scottish captain (Matthew Rhys), who is desperately trying to rejoin the retreating British joins the man. Upcoming movies include A Man Called Ove, The Lovers & The Despot and The Ruins of Lifta. Go. 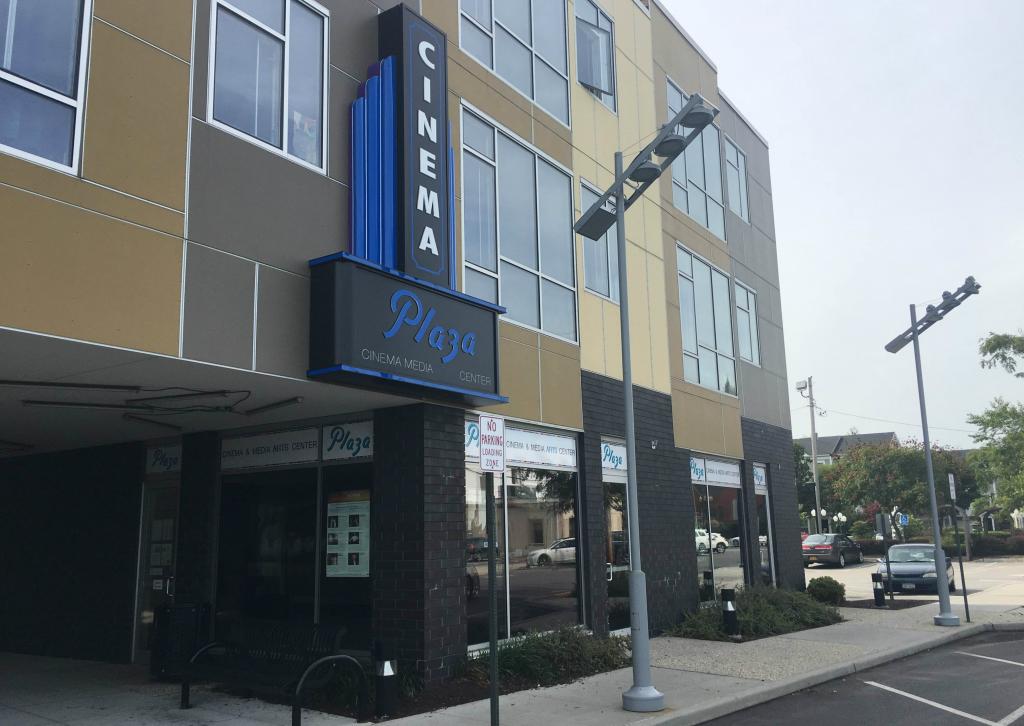 The Plaza Cinema & Media Arts Center in Patchogue shows an array of independent films throughout the year. image: Carl Corry

Celebrating its fifth anniversary, this not-for-profit art house with a 70-seat theater shows both independent and mainstream films. It also puts on special programs such as “Book to Screen” in collaboration with local libraries and colleges to discuss how books transition to screenplays. General tickets are $9 ($7 for students, $6 for members and $5 for children 12 and under); and $15 for opera and play screenings. Go.