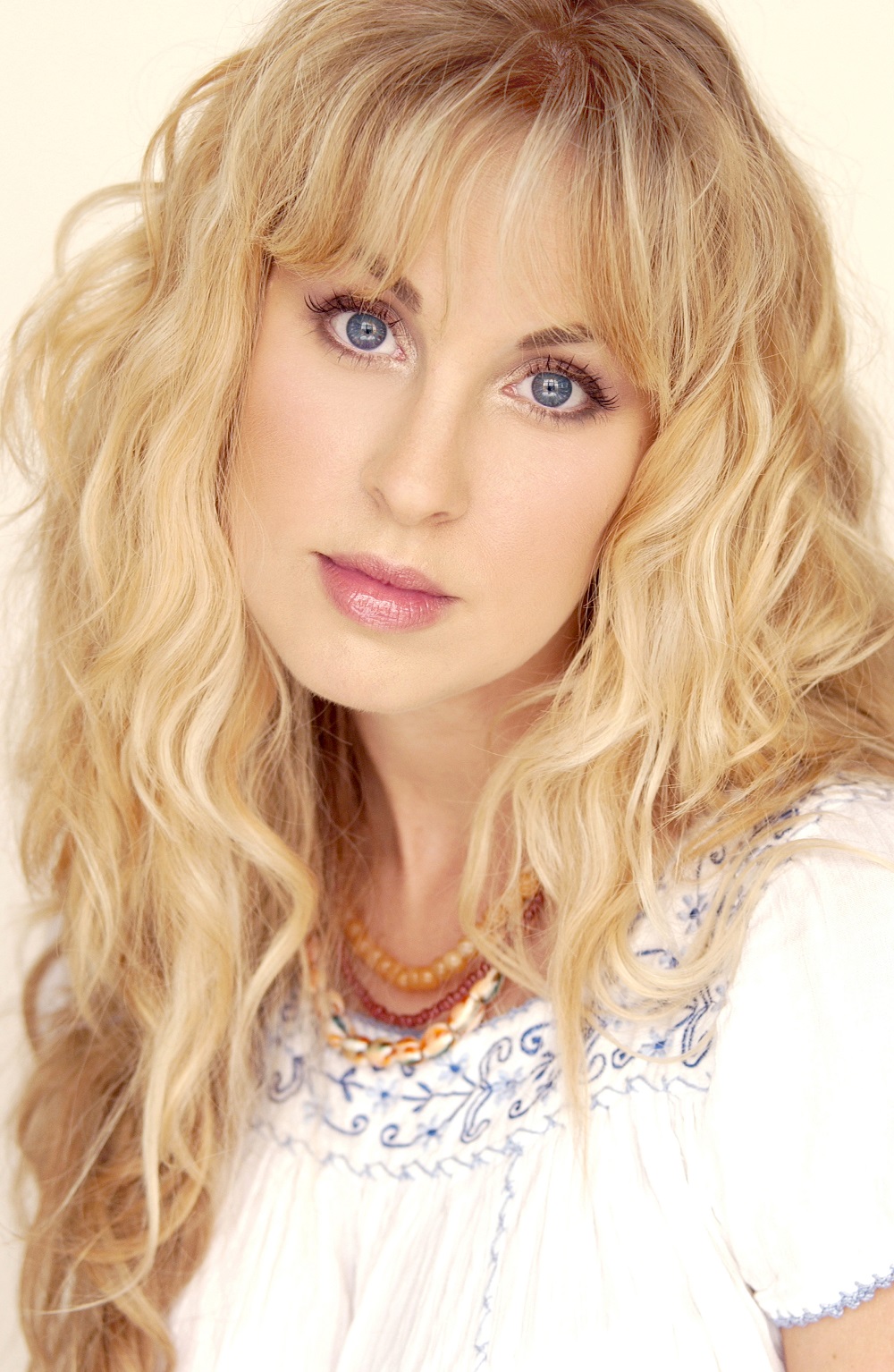 Music has proven to be a major part of motherhood for singer Candice Night—who has been the lead singer of Blackmore’s Night for 20 years (alongside her husband, legendary guitarist Ritchie Blackmore, with whom Night has had two children, daughter Autumn and son Rory). And on her most recent solo album, Starlight Starbright, the longtime Long Island resident offers an album’s worth of original and cover tunes—the perfect soundtrack for young children at bedtime.

Let’s start with the new album, Starlight Starbright.
I was pregnant with my first child, and I had this idea in mind, that I always wanted them to go to sleep with the sound of my voice, and wake up with the sound of my voice. Because I feel like the only comfort [newborns] know is the sound of their parents. Even getting back to the security of being rocked to sleep and hearing those wonderful sounds before you have your senses fully around you. I knew how important music was to me and an important foundation, and I thought it would be a good idea to record a lullaby album.

And there is a song [“Lullaby in the Night”] penned by your daughter.
She was one-and-a-half at the time. It goes back to music being such a strong foundation in our lives. We have “music time,” where everybody grabs an instrument and we sit in the backyard on a beautiful day or sit around the fireplace in the wintertime, and we make up songs all day long. And on the CD players here, we play Czechoslovakian folk melodies—it’s not just stuff you hear on the radio. One day, I was taking care of laundry in the hallway, and my daughter was sitting in a rocking chair rocking her dolls to sleep, and just made up this beautiful song. And I kind of peeked around the corner, and I started videotaping the song that she was singing. It was a beautiful, pure moment.

What do you love about living on Long Island?
I am a Long Island girl—born and bred. I’m from Hauppauge. The only time I moved off Long Island is when I met my husband. I was interning for WBAB, and he came to town with Deep Purple, and we played a charity soccer match. About a year and half later, he was living up in Connecticut, so I moved up to Connecticut with him for about a year. When he first met me, he said, “I’ll take you around the world.” And I said, “Why would I want to go around the world? Everything I want is right here on Long Island!” I’ve got farmlands, I’ve got wineries, I’ve got the ocean. The smell of the ocean is in my blood. I’ve got the greatest city in the world an hour and a half from my house, so if you want that energy, it’s right there. But if you don’t, you still get to be around the historical areas that are hidden in the nooks and crannies up here where we live—in Port Jefferson. When I moved to Connecticut with him, I went stir crazy. I was 21, and it was beautiful…but it was quiet. It was really tricky to get used to the “quiet Connecticut town mentality” at the age of 21, coming from Long Island. I basically said to him, “I’ve got to go back.” So he said, “OK, go pick a house,” and we’ve been here ever since then.

What can fans expect at the all-ages Blackmore’s Night performance at the Patchogue Theatre, on Oct. 14?
If people get dressed up [in Renaissance outfits], we hold the first few rows open for those who are going to be part of the “costume party” that we are bringing to town. And it’s so much fun—we take requests from the audience and get everybody involved. The cool thing is now [the long-time fans of Blackmore’s previous rock bands, Deep Purple and Rainbow] are married and have kids, and the kids come and dress up. The little girls dress like fairies and the boys dress like Robin Hood or knights in shining armor, and the parents dress up, because it becomes a whole family thing. And the kids love the music because they get to sing along to it. Sometimes we even bring kids up on stage and everybody’s dancing. You look out from the stage and see smiles on people’s faces—such a positive energy out there, everybody gets involved and gets to enjoy themselves.