George Wallace has been a fixture on the New York and international poetry scenes for decades, stepping on stage everywhere from the Pollock/Krasner House out East to About-Art in Athens. In August, the Long Island-born poet released his 30th book “A Simple Blues With a Few Intangibles,” a collection of poems about jazz. The ideas came to him earlier this year when, like most Long Islanders, he was sitting in rush hour traffic.

“I’m usually stuck on the bridge [on my way to teach at Westchester Community College] listening to the radio,” Wallace said. “Phil Schaap has this jazz radio show…I’ve been listening to every morning. That informed the writing that I’m doing and it reflects itself in these poems.”

Related Content
The Jazz Loft Tunes Into Stony Brook
Did You Know These 7 Shows Were Shot on Long Island?

For Wallace, music isn’t a foreign topic. As a boy growing up on Long Island, he played in a soul band and on a three-tier organ at First Church in Huntington. Today, he uses that experience in his writing and delivery. Wallace shared more of his approach to writing and what triggers—but not inspires—his work. 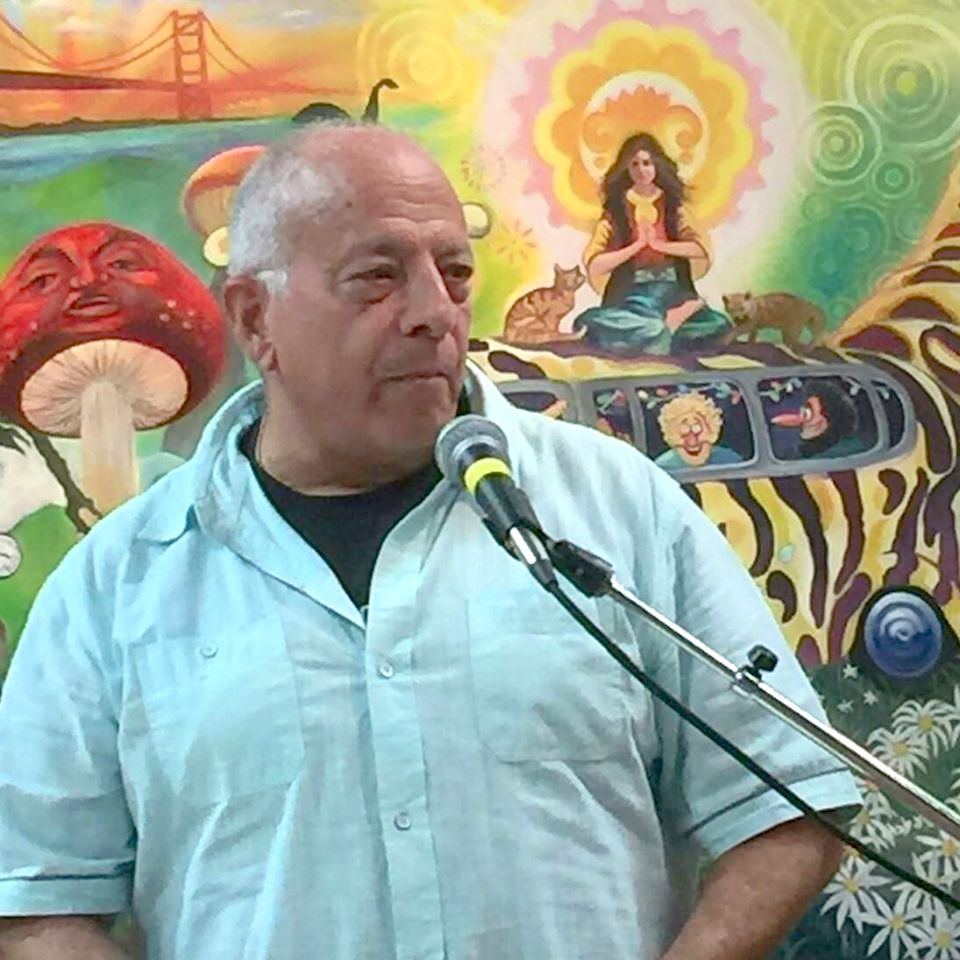 How did the “A Simple Blues With a Few Intangibles” come about?
I had the opportunity to spend an entire weekend on a mountain top in the Finger Lake’s district for a retreat [with] a group of poets in the Rochester/Buffalo area. I had been a featured reader at that and one of the fellows who was part of the group is a publisher for Foothill’s Publications, Michael Czarnecki. He’s done any number of very beautiful books, hand-sewn, high-value production, almost a piece of artwork. After my reading, he saddled up to me and said, “I’d really like to do a book with you.”

What makes this work unique to other books you’ve written and what else is on the market?
It’s fresh. It’s stuff I’ve written in the past six months. A lot of times there’s a gap between the time you write something and the time it goes to print. It can take two or three years and then you’ve moved on to write other things. The particular topic that emerges out of this book is really exciting to me. It has to do with jazz, not just reflecting on the Jazz Era but the feeling the Jazz Era was used to build poems. 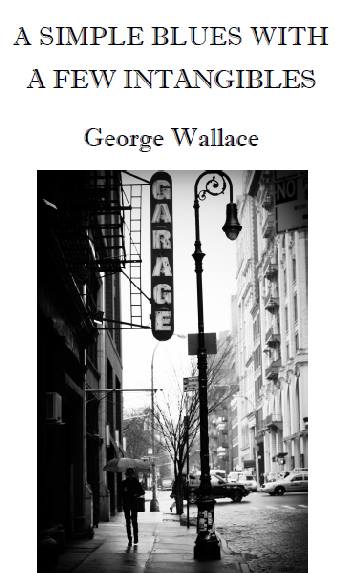 What inspires your work as a writer?
I don’t write out of inspiration. I’m a speculative and imaginative writer. I follow the triggers of language as it becomes energetic to a subject. What triggers me to be a writer is the energy of language and phrases, which constantly renews itself as I go through the day.

You played music in high school. What led you to poetry?
I played a little guitar [in college] but I was becoming aware of my limitations as a musician, [like] hand-eye coordination. I could read music very early and I could execute capably. Some people thought it was exceptional but I knew what I could do with my hands and what the music was capable of delivering. I was never happy with the gap between my expectations and capacity to execute. It was good for me to shift to something I felt I had more command over. I had more command over language than I did over a keyboard.

How, if at all, does your musical background assist you in writing poetry?
In some ways, part of the energy of language is the music of language, which is suggestive. A lot of people will say that a large portion of meaning in language is not the words themselves but the way that people say them. I’m really cognizant of that.

What’s a favorite book you’ve read this year and why should we read it too?
“Humboldt’s Gift” by Saul Bellow. I like how he juxtaposes intellectual and philosophical inquiry and being caught up in the grit and grime of Chicago underground life.

What’s next for you?
On Oct. 6, I’ll be part of a Tri-Coastal Messages in a Bottle activity. There will be people in in Long Beach, Long Island, eight Long Beach, California and eight people in Aldeburgh, England who will be engaged in this reading by the sea activity. We’re going to read each other’s poems and our own poems. On Long Island, it will be held at the Starbucks in Long Beach at 7pm.