Get tickets for the 24th Annual Hamptons International Film Festival Oct. 6-10, but leave the dining strategy to us. In between documentaries and independent films, take a brief intermission at one of these hip Hamptons eateries serving up everything from new American pub favorites to seafood inspired small plates. 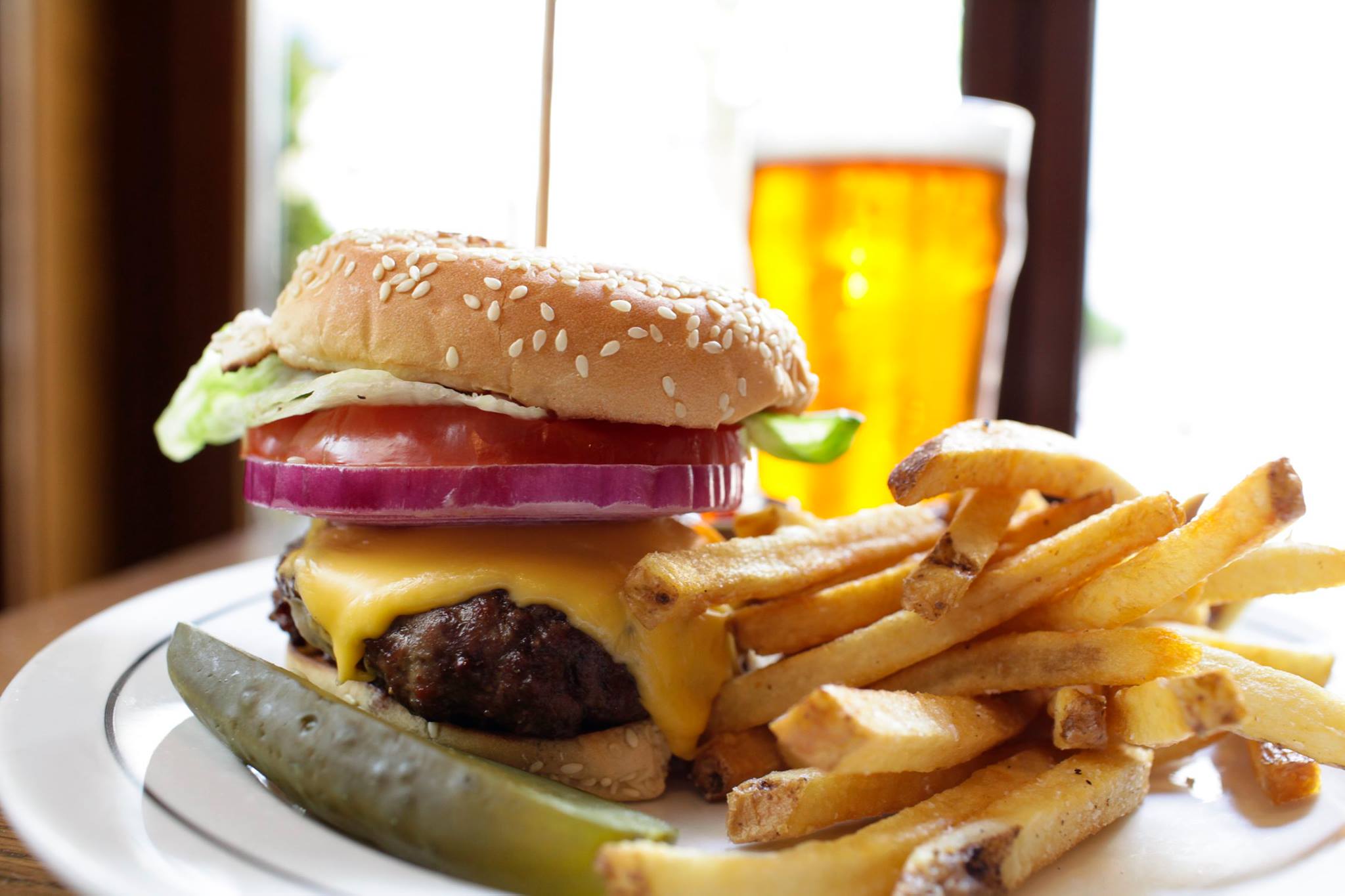 True to its name, Rowdy Hall will be getting a little rambunctious. The casual tavern is in the heart of the East Hampton village and just steps away from the EH movie theater, providing some savory pick-me-up snacks like the fried oyster tacos, jalapeño poppers and the signature rowdy Buffalo wings. Throughout the festival, Rowdy Hall will host in-depth and informal discussions with acclaimed film artists, serving free coffee and a light breakfast for all cinephiles. Go. 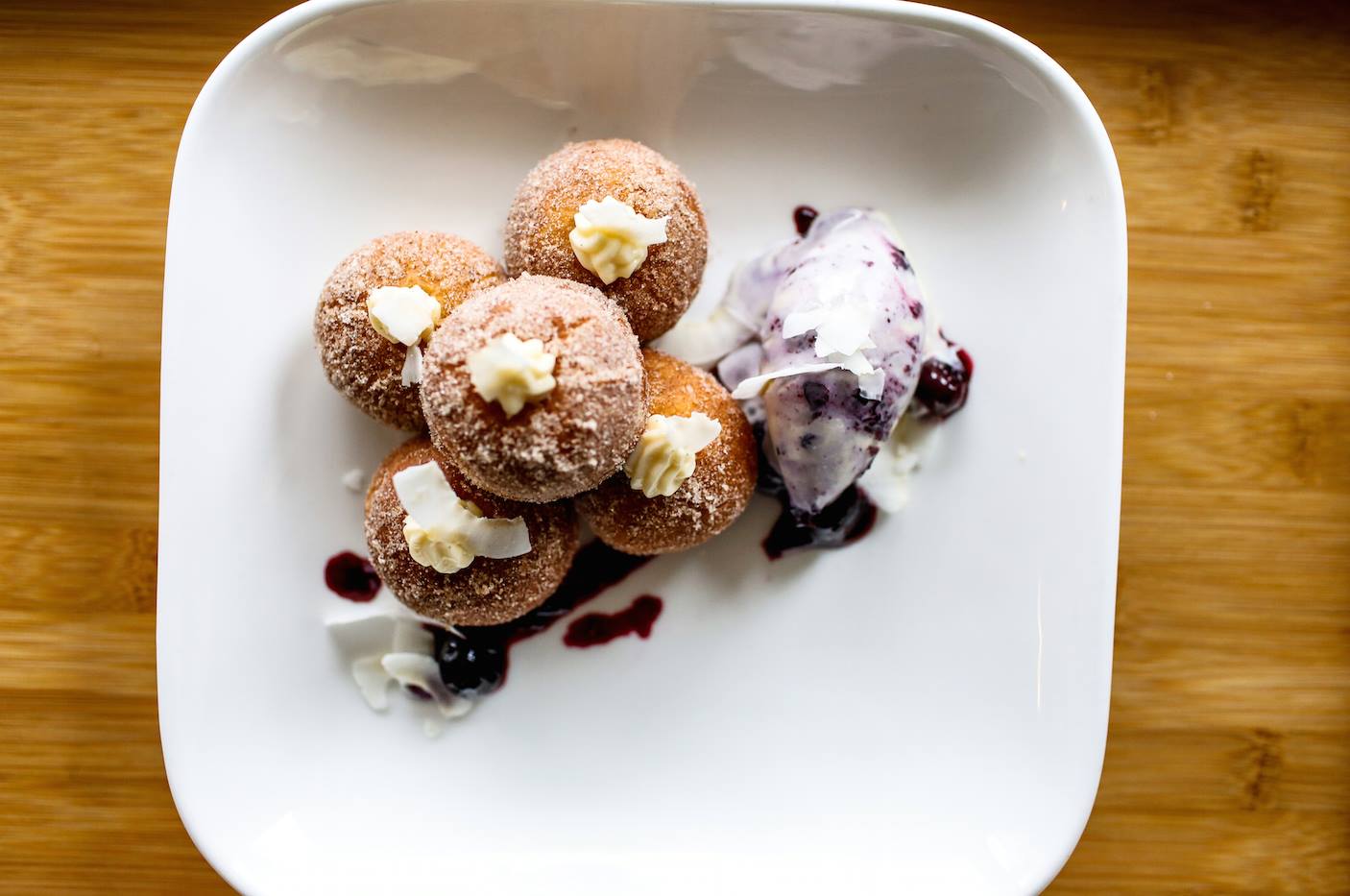 Be prepared to spot a movie star or two. Known for celebrity clientele as well as chocolate honey cake, which is made with help from the resident bees, Nick & Toni’s keeps everybody buzzing. The simple yet elegant décor matches the Mediterranean menu, which is made more delicious by an authentic wood burning oven and ingredients picked straight from the garden behind the restaurant. Go. 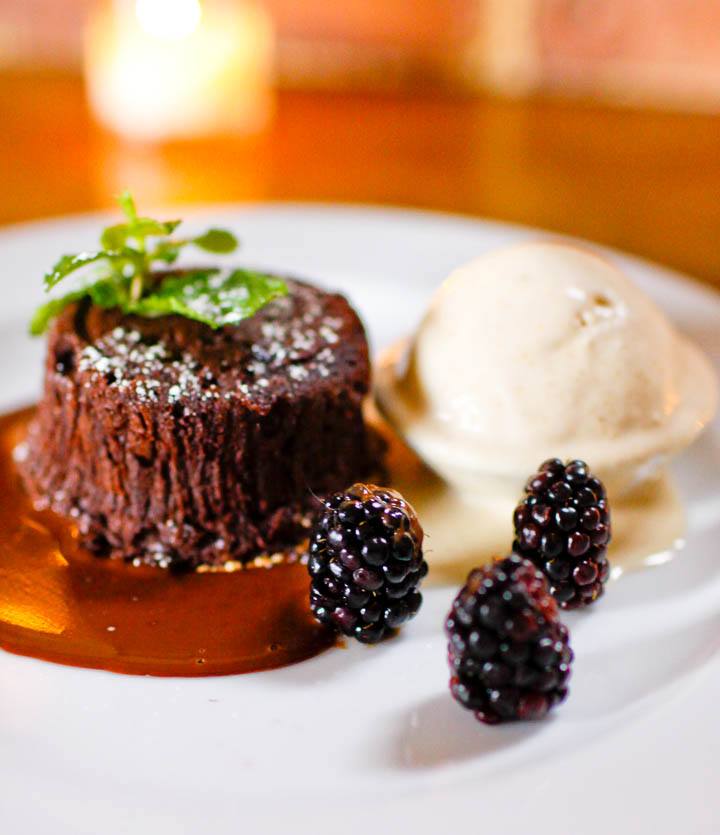 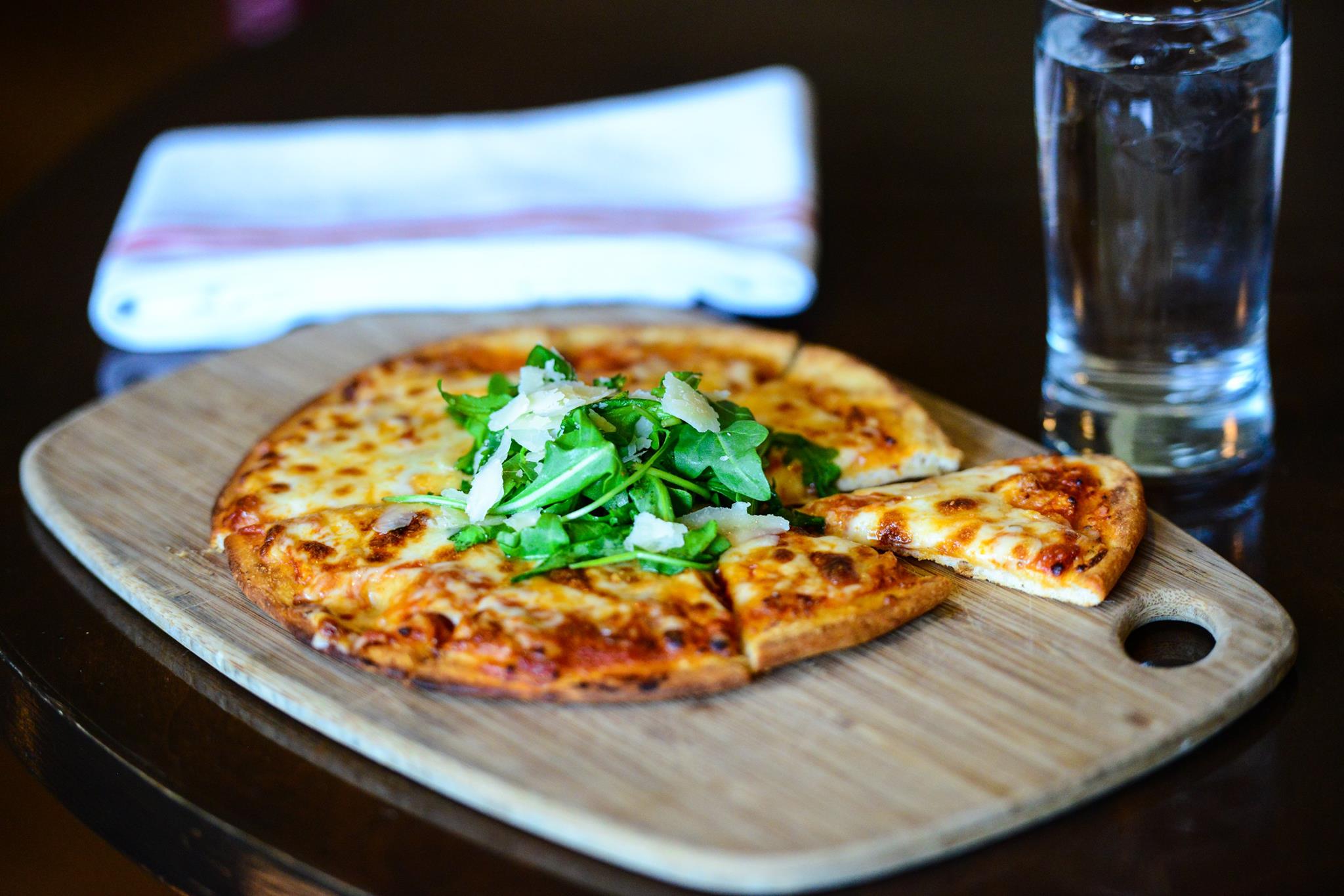 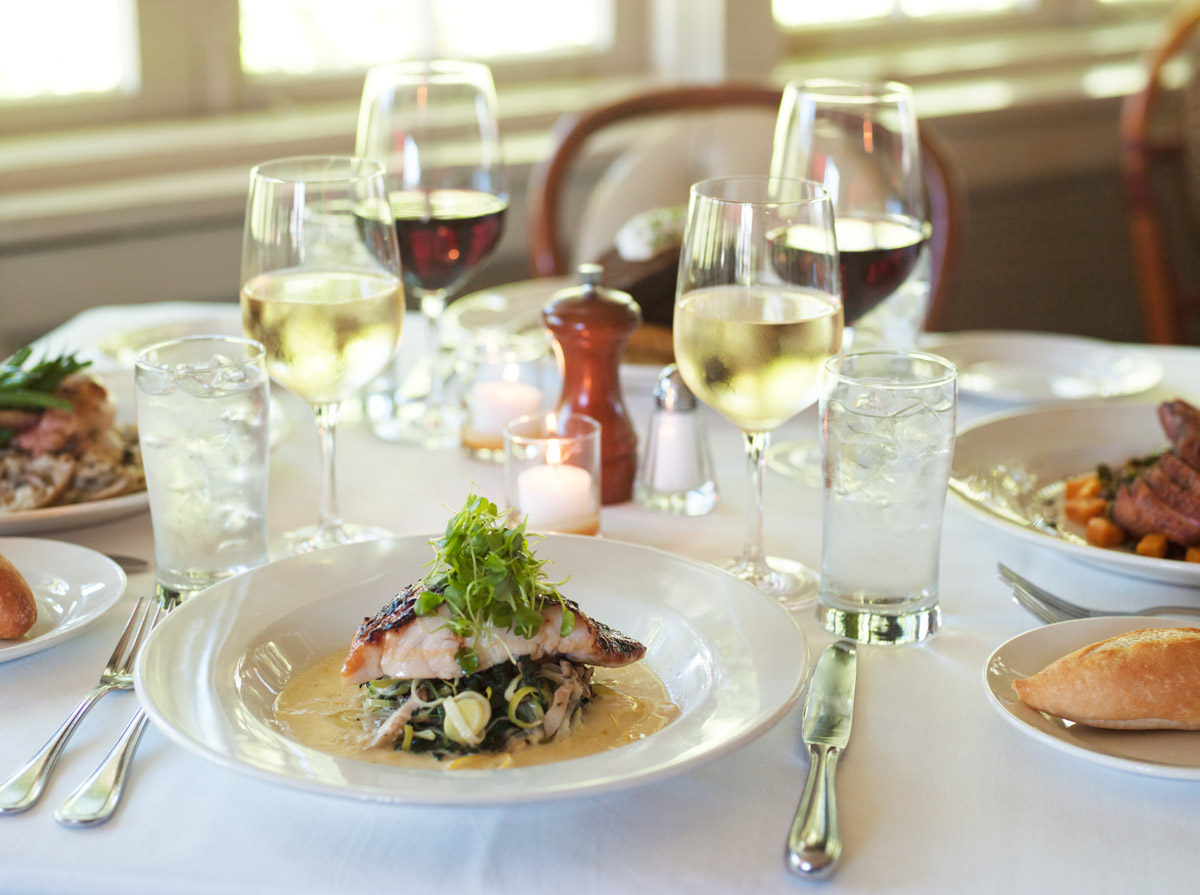 Red Bar is one of the top restaurants in Southampton for fine dining. It features perfect filet mignon, truffled chicken with mushroom risotto and locally-harvested Peconic oysters. The upscale menu is not to be confused with the comforting experience in the candlelit dining rooms. Go. 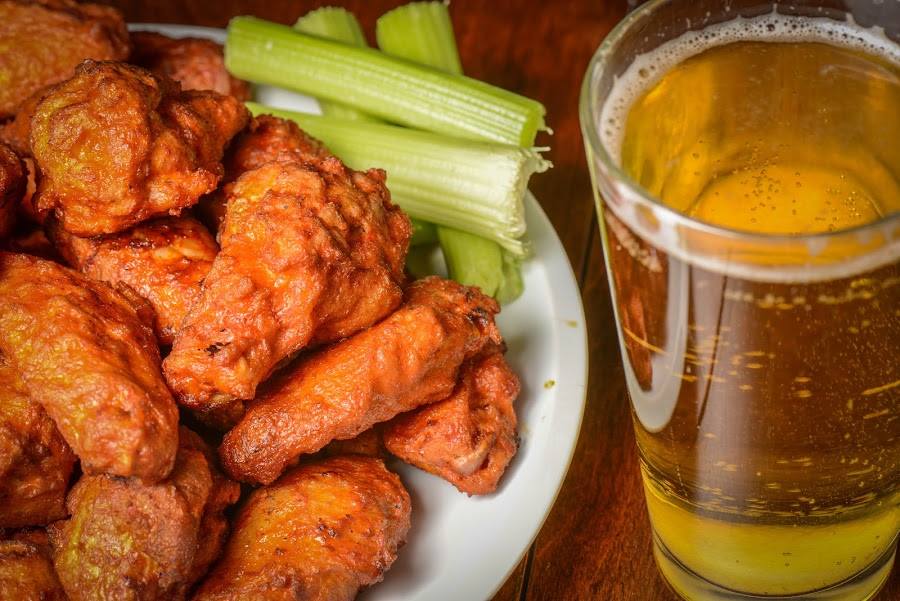 This microbrewery is just minutes from the Southampton movie theater, offering delightful pub fare and housemade brews. The Burton India Pale Ale with a light/medium malt flavor and notes of peach and apricot comes highly recommended. For a taste of Europe, the Southampton Double White that honors the original Belgian white ale style is a little more complex with hints of citrus and a slightly fuller body. Pair with a plate of loaded nachos, chicken quesadillas or baby back ribs to keep you toasty on a crisp evening. Go.