Coming to the Westhampton Beach Performing Arts Center on Oct. 7, Graham Nash is bringing the songs of an extraordinary career and will be accompanied by a remarkably creative collaborator, Shane Fontayne. The musical journey that Fontayne has traveled during the past five decades includes a host of artistic achievements that demand unquestioned acknowledgement of a quiet, yet intense musical force. Nash’s new solo album, This Path Tonight, was co-written and produced by Fontayne, and its international success—combined with an equally-successful ongoing tour—has cast the quiet, unassuming guitarist into the spotlight.

Pulse recently caught up with Shane Fontayne during a brief break in his touring schedule.

When I spoke with Graham about your musical partnership, he said, “It’s like writing in a mirror.” What is it like for you on the other side?
It’s been an incredible gift for me, because you have to realize, I saw The Hollies in 1964, and his music and the music of CSN is so much a part of my DNA; to end up writing with him is a major kind of “pinch me” situation.

If I understand correctly, for the songs on This Path Tonight, the lyrics are Graham’s, and the music is yours?
I heard Graham say that 95 percent of the lyrics on the album are his, and 95 percent of the music is probably generated from me. That was essentially how most of this came about. And I’ve also seen where Graham has talked about how he’s not always felt comfortable writing with other people but, fortunately, what he and I have done has been comfortable for him, otherwise it couldn’t work. 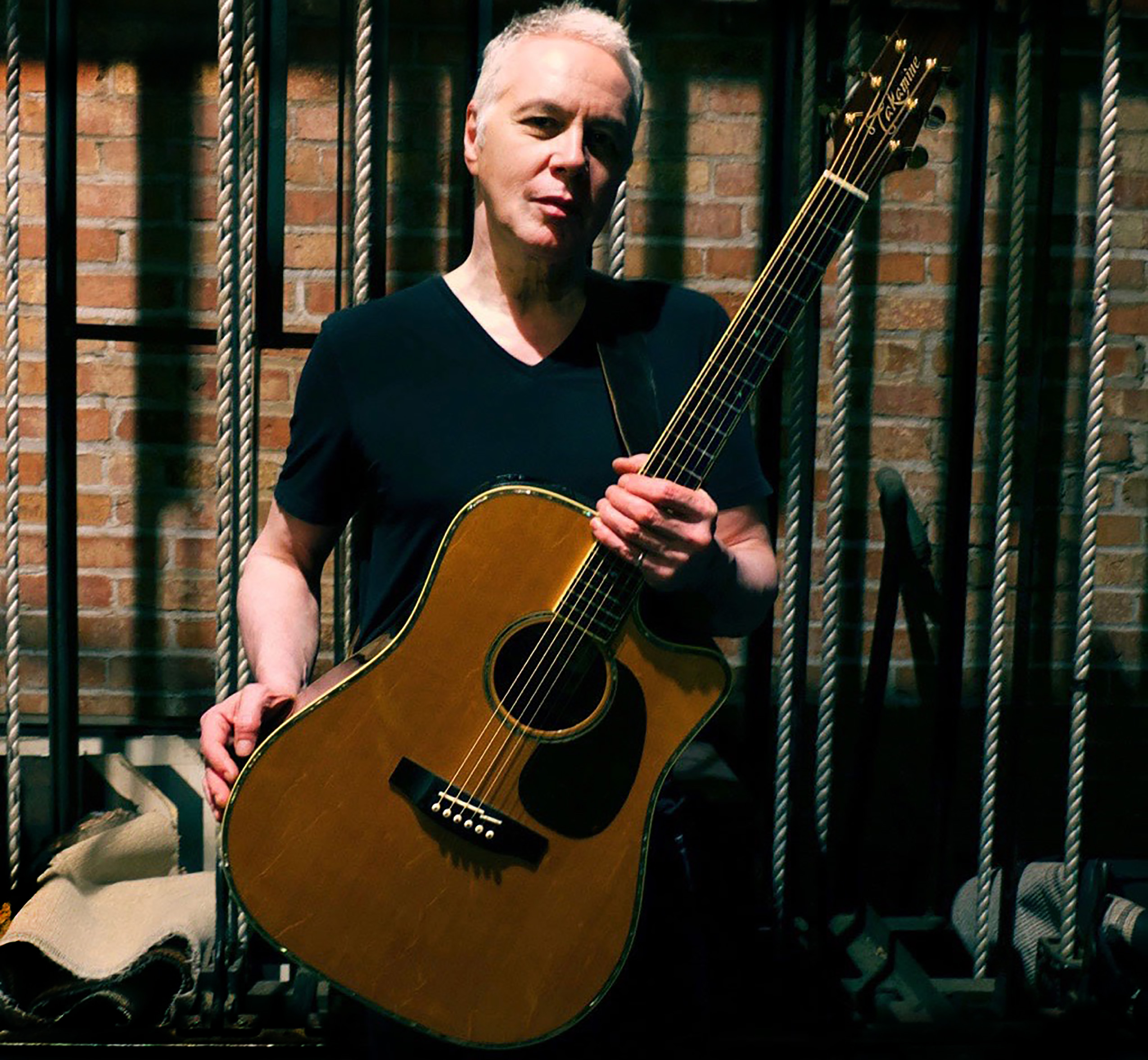 An interesting connection to the present appears on your website: Shane’s creative process is fueled by the need to address life’s path …
Yeah. It’s funny, isn’t it? I’m pretty much a creature of creative habit, where my days take on a similar arc, and I know what works best for me in trying to stay healthy and focused. Each day is like a new piece of work, which you have to kind of start again, but after a certain amount of time, you realize that your life has become its own kind of body of work [chuckles]. It’s like looking back at old photographs. I look back at photographs of myself from 2005 and think, “God!” I see so much change in the last 10 years. Obviously, day-to-day, when you look in the mirror, you don’t. It’s that same kind of accumulation, I think, of knowing that if one establishes a path in one’s life, and hopefully, we do something productive and positive, and you don’t realize just how quite productive it has been—or not!—until you can reflect on it later on.

You spent time working with Sting. What is Mr. Sumner like?
If there’s a Type A personality, I think that’s Sting. He’s someone who seemed to be mentally driven on a daily basis to challenge himself, whether it was by playing chess, by doing a crossword, or what he would do at sound check; he would change the arrangement of something every day.

What did you learn from working with Bruce Springsteen?
He is one of the great bandleaders. What makes him so, for me, was in the way that he allowed me and everybody else full self-expression.

What would you say to people wanting to enter the music industry now?
If one can tap into authenticity, that can only stand you in an authentic place, and that is where success will emanate from. Persistence is crucial; you just have to be bloody-mindedly dogged about just persisting, and then over time you realize that you improved your craft, hopefully. That is what has essentially gotten me to the place where I’ve been able to play with the people I’ve played with. I don’t know why. There are millions of guitar players out there. There are so many that could have done any of these gigs that I’ve done. But I think that (it’s about) authenticity and just sticking with it and deciding if that’s what you have to do, then that’s what you have to do, and you find a way to do it. In that regard, the universe seems to help you out.