In this month’s gossip goulash: Crazy-ness on the East End, Joy opens Jema in Huntington and Hicksville’s The Pie Shoppe focuses on…pies!

Crazy Beans has expanded to the North Fork: Callie and Tim Martino have opened the café’s third location at the corner of Front Street and Main Road in Greenport. Callie, then Callie Brennan, launched Crazy Beans in Miller Place in 2012 and met Tim there soon after, when the former partner and chef of East Setauket’s East Coast Burrito Co. came to have breakfast on his birthday. Less than a year after their first date in 2014, they opened the second Crazy together in Stony Brook. (The entrepreneurial couple recently sold their other shop in Stony Brook: Brew Cheese, focused on beer and cheese.) The menu for Greenport is almost identical to Stony Brook’s, and both are double the size of Miller Place’s, said Callie before noting a trio of popular items available at the newest spot: the French toast filled with cannoli cream (and topped with chocolate chips, whipped cream and a cannoli), the Crazy Cuban sandwich (roast pork, smoked ham, Swiss, fried pickles and mustard between two slices of toasted sourdough), and the smiley fries loaded with bacon, a Cheddar-Monterey Jack blend of cheese and ranch dressing. Greenport’s location is currently open for breakfast and lunch, while dinner service (with a dedicated menu) will be added in the near future; a selection of local beers and wines and brunch-only cocktails is also forthcoming. Crazy Beans replaces the Coronet Luncheonette, which closed earlier this year after nearly seven decades in business. An art-history major in college, Callie aimed to “revive it back to what it used to be in its heyday. I heard a lot of great stories about those times from locals and from former workers who were kind enough to answer my endless questions.” The couple relocated to Greenport in April and spent the entire summer renovating the space. “Top to bottom: new kitchen, new ceiling, new floors, new everything,” Tim said. “Although it’s all new, it still maintains the character of the old space because the Crazy Beans vibe is itself retro, diner style, pop-arty. It’s a perfect match and that was one of the reasons we went for the space,” Callie added. Another reason was her personal connection to Greenport, she revealed. Her late father, whom she credits as her inspiration to launch the business, kept his sailboat in the village, at the Brewer Marina Harbor Marina. “It was always his getaway, his happy place, and I’ve kind of made mine it too. Whenever Tim and I would have a stressful day, we’d head east and spend a weekend at the Harborfront Inn. Then we moved here and we rent a condo that overlooks where my dad kept his boat. Greenport truly feels like home and I hope we can bring the comfort and positive energy we feel into the community here through Crazy Beans.” 2 Front Street, 631-333-2436 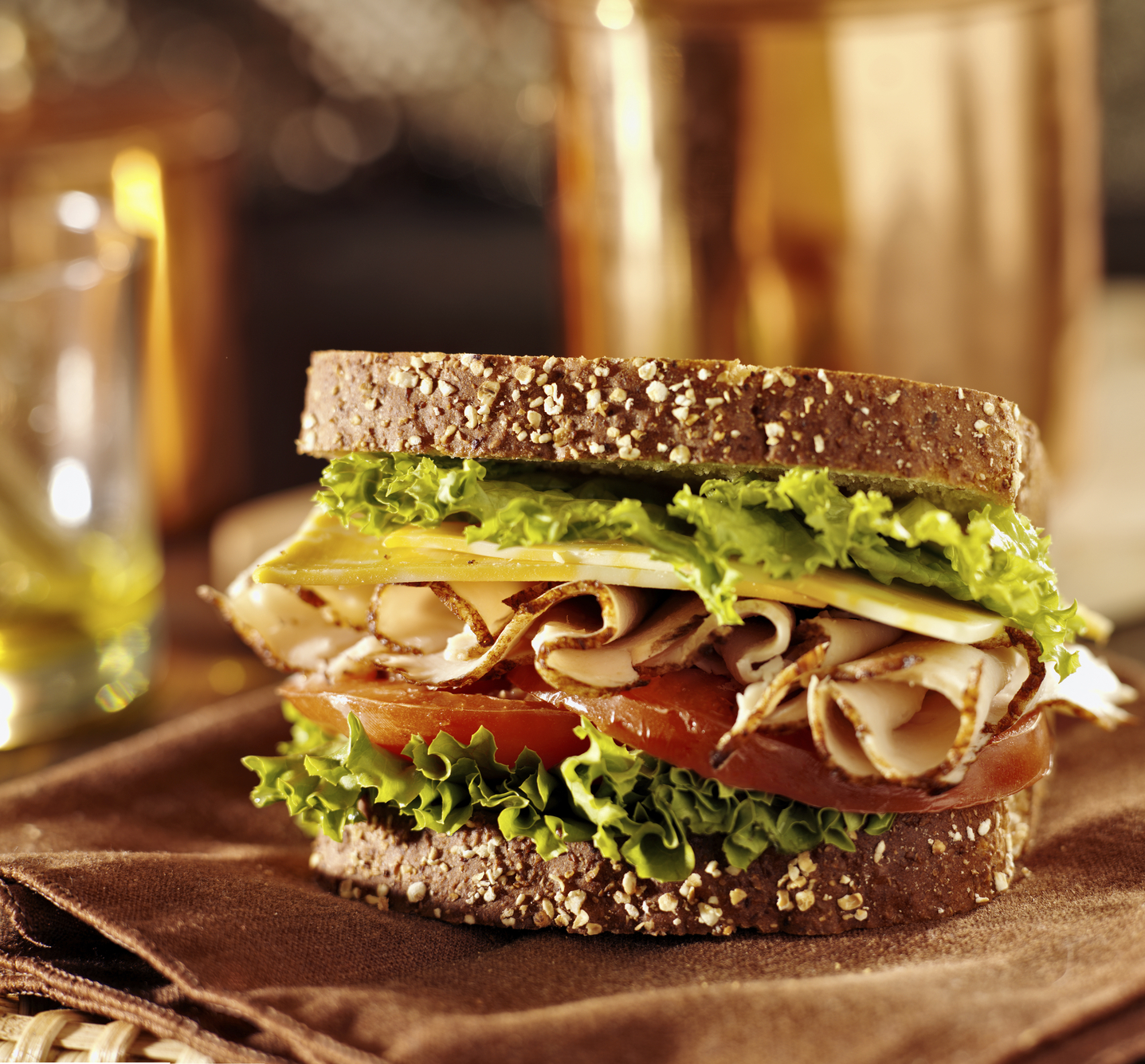 Joy Mangano, the famed inventor and entrepreneur who invented the Miracle Mop and whose life inspired a recent film starring Jennifer Lawrence called “Joy,” has opened a new restaurant in place of Huntington’s Porto Vivo, which she closed last summer after six years: Jema, a “unique market-driven restaurant” offering “globally inspired dishes with fresh locally sourced produce, including seafood, meat and vegetables,” according to a press release. “Each menu item draws from my cultural experiences—from my Italian heritage to being born in Brazil, to cooking in France and now America. This world view will be introduced whilst sourcing locally and sustainably,” elaborated Franco Sampogna, Jema’s chef, in an email. A native of Brazil, Sampogna moved to France at 17 to pursue a culinary career and worked at a pair of Michelin-starred restaurants in Paris: Guy Savoy and Alain Ducasse au Plaza Athénée. His menu for Jema currently comprises five appetizers (quinoa risotto, a dish he prepared for Mangano while working on a private yacht that became the catalyst for their partnership), five entrées (Crescent Duck Farm-sourced duck with tomatoes and onion) and three desserts (poached rhubarb with strawberries, huckleberries, yogurt and blueberry sorbet). A separate menu is in planning for the restaurant’s second of four levels—confirmed dishes include cod croquettes and foie gras torchon—which boasts a 25-seat bar and adjoining 10-seat lounge. ‪7 Gerard Street‪, 631-385-8486

The Pie Shoppe opened in Hicksville last month. The new bakery and café is owned by Spiro Kitovas, who has worked in the construction industry for almost 30 years. “I find similarities in both business areas so the move was natural,” Kitovas said. When asked to elaborate, he provided the following analogy: “You should approach building a cheesecake like building a building. You need to use quality ingredients, or materials, and you need to use a little bit of creativity. But of course a cheesecake should taste much better than a building,” he laughed. Pie Shoppe’s menu offers no skyscrapers, but this omission is an intentional one by its creator: Robert Ellinger, the celebrated pastry chef behind Baked to Perfection, which closed in 2015 after nearly 20 years in Port Washington. Ellinger was hired by Kitovas as a consultant and the result is a menu with items like strawberry shortcake, biscotti and apple and blueberry pies baked in paper bags. “It doesn’t let the steam that’s full of rich fruit flavors to escape so it keeps the pies moist with its own juices. And when it’s almost fully baked, we cut a hole to let the pie top to brown,” Kitovas explained. In addition to the sweet options, there are also savory: four breakfast-only, egg-centric “hand pies” wrapped in hash browns and a sextet of pot pies with flavors ranging from spinach to braised short rib. Kitovas cites a former girlfriend, who was a pastry chef, as what sparked his interest in baking nearly 25 years ago. “I found out how creative making pastries can be, but more importantly, how it can put a smile on someone’s face. We recently had a 91-year-old man come in and tell me we are the best thing that has happened to Hicksville in 75 years. That comment brought tears to my eyes. It made the 25 years worth waiting for.” 7 West Village Green, 516-719-4141