For decades, one of rock’s most unmistakable voices has been Jon Anderson’s. After all, it was his vocals that served as a major component of such classic rock standards as “Roundabout,” “I’ve Seen All Good People,” “Long Distance Runaround” and “Owner of a Lonely Heart.” He hasn’t been a member of Yes since 2008, but still remains busy—with two new projects unveiled this year. The first is a collaboration with another prog rock veteran, Roine Stolt (The Flower Kings, Transatlantic), who recently issued The Invention of Knowledge under the Anderson/Stolt banner, while the other is a reunion with two other former Yes bandmates (Rick Wakeman and Trevor Rabin), as ARW—the latter of which will be performing at the Paramount on Oct. 22.

Related Content: Where to Listen to Live Music This October

How did you team up with Roine Stolt for the album, The Invention of Knowledge?
Working with Roine was sort of an adventure on many levels. We’ve done this album by using the Internet only. Roine lives in Sweden, and I would send him some music and songs, and he designed the music around the songs differently from the music that was already there. There were times when Roine would send music along with the new songs, and an additional couple of minutes of music, and I would sing ideas on that. We started writing ideas and music together on top of the songs that I had already sent him. There was this time that we were away from the music for a while, then [came] back and [thought], “Oh my gosh…it really sounds great! We’re doing OK.” It built up over a year and a half, actually. It wasn’t until earlier this year that I actually played the whole album through, and I thought, “Gosh, it really works. The next step is to finalize all the lyrics and tighten everything up musically.” That took another couple of months, and now the album is released.

How do you feel about the way it came out?
I think we’ve done an interesting job musically, and song-wise, I’m very excited about everything. It feels very fresh and very new. It’s funny that some of the songs were written ten years ago, and that’s the way life is—music is timeless. 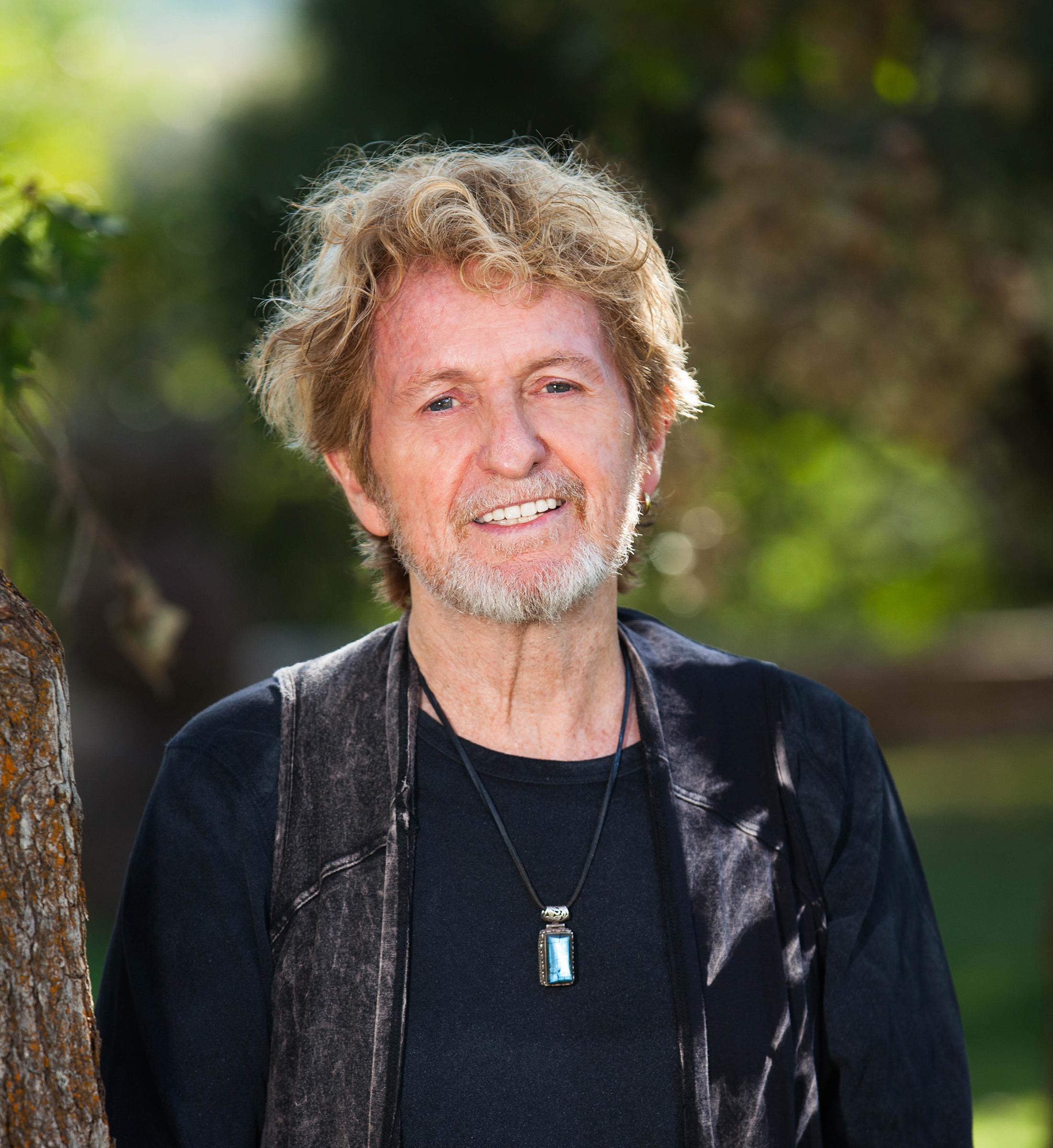 Any plans to play shows with Roine?
I think that’s one of the things that the more I hear the music, the more I want to perform it. I said to Roine that I was in Sweden about two years ago, in Gothenburg, doing a concert, and I heard this incredible choir singing. There were like, 400 people singing. It was the Gothenburg Gospel Choir. And I was amazed at the sound. So I said to Roine, “It would be great to do this project with a full, large choir, an orchestra and the band. It would be sort of magical—maybe we can do it in Gothenburg next summer?” We’ve talked about it and we’ll see what happens.

How did the formation of ARW come about?
Well, I’ve been in touch with Rick and Trevor for the last couple of years, talking about, “There is going to come a time where we can get together,” because Rick has been working on many projects—he just finished in London doing King Arthur, and that was a big success. Now he’s free for a year. We said, “Let’s give ourselves a full year to be able to get together and make some music, and go on tour, and re-energize Yes music—the music that we created.” And part of our dream obviously is to get the Yes fans excited about the future, and it’s not just going around in circles, like, “Yes is doing the old stuff.” We want to do new music and reinvent what we believe Yes should be in the 21st century.

So there are plans to record new material with ARW?
Yeah, we’re doing some new stuff, and it’s going to be fine. It’s going to be really good. We’re really excited about it.

What can fans expect from seeing ARW live?
Hard to say. We’ve got some ideas for production. We’re all going to be healthy and excited to perform. We don’t know what we’re going to be doing visually, but I know we’ll put on a good show.