‘Tis the season for cider…and harvest-time pickings. In a few pinches and dices, you can transform quintessential fall ingredients like apple and cinnamon into a festive treat for the whole party. Toast with some of these delicious hard cider recipes that capture autumn in a pint-size glass. 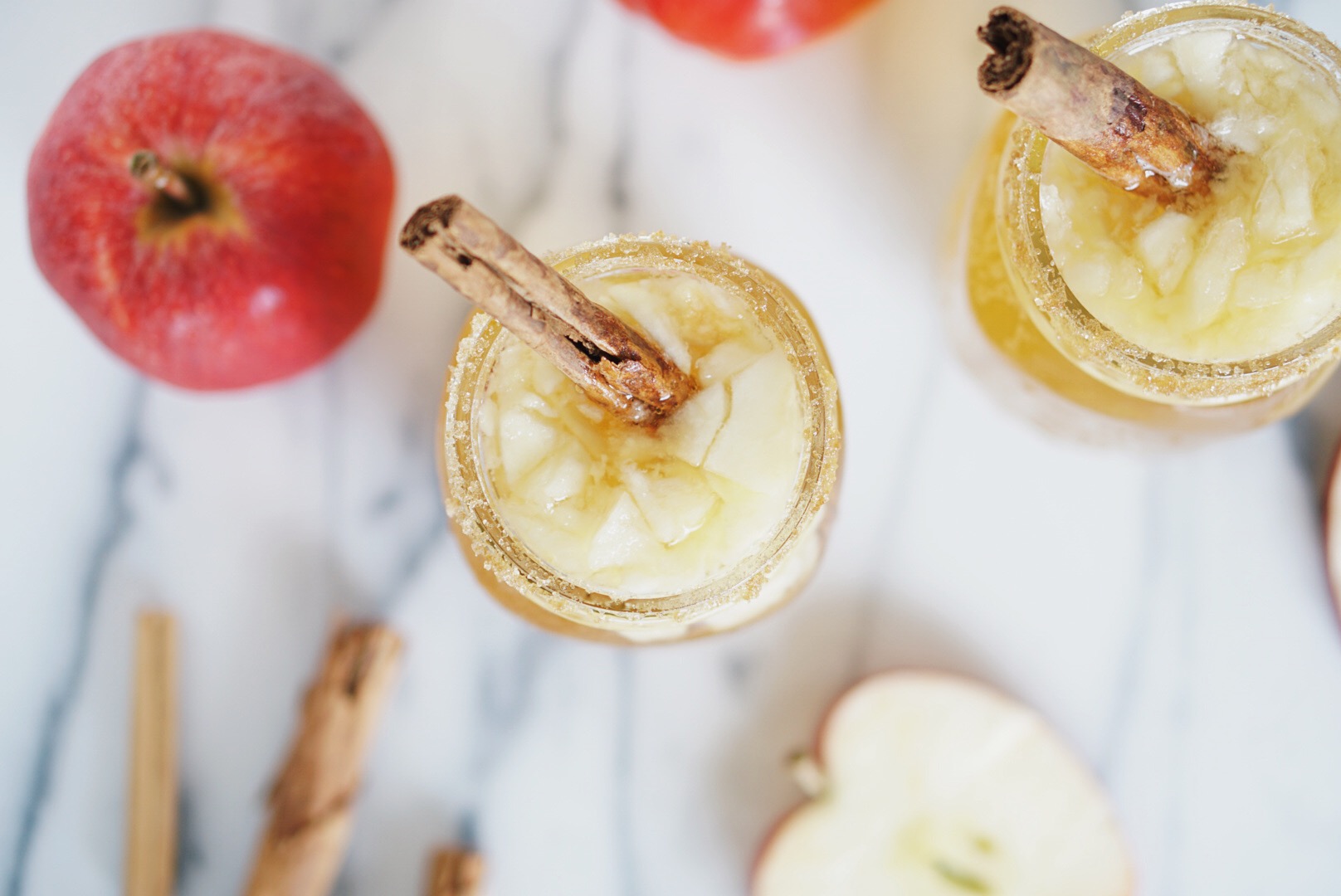 Time to upgrade from one of your favorite childhood cookies. Crabbie’s Alcoholic Ginger Beer keeps things fresh and crisp, as does another seasonal crowd-pleaser—apples, which get a boozy twist when mixed with a spike of spiced rum. Get the recipe. 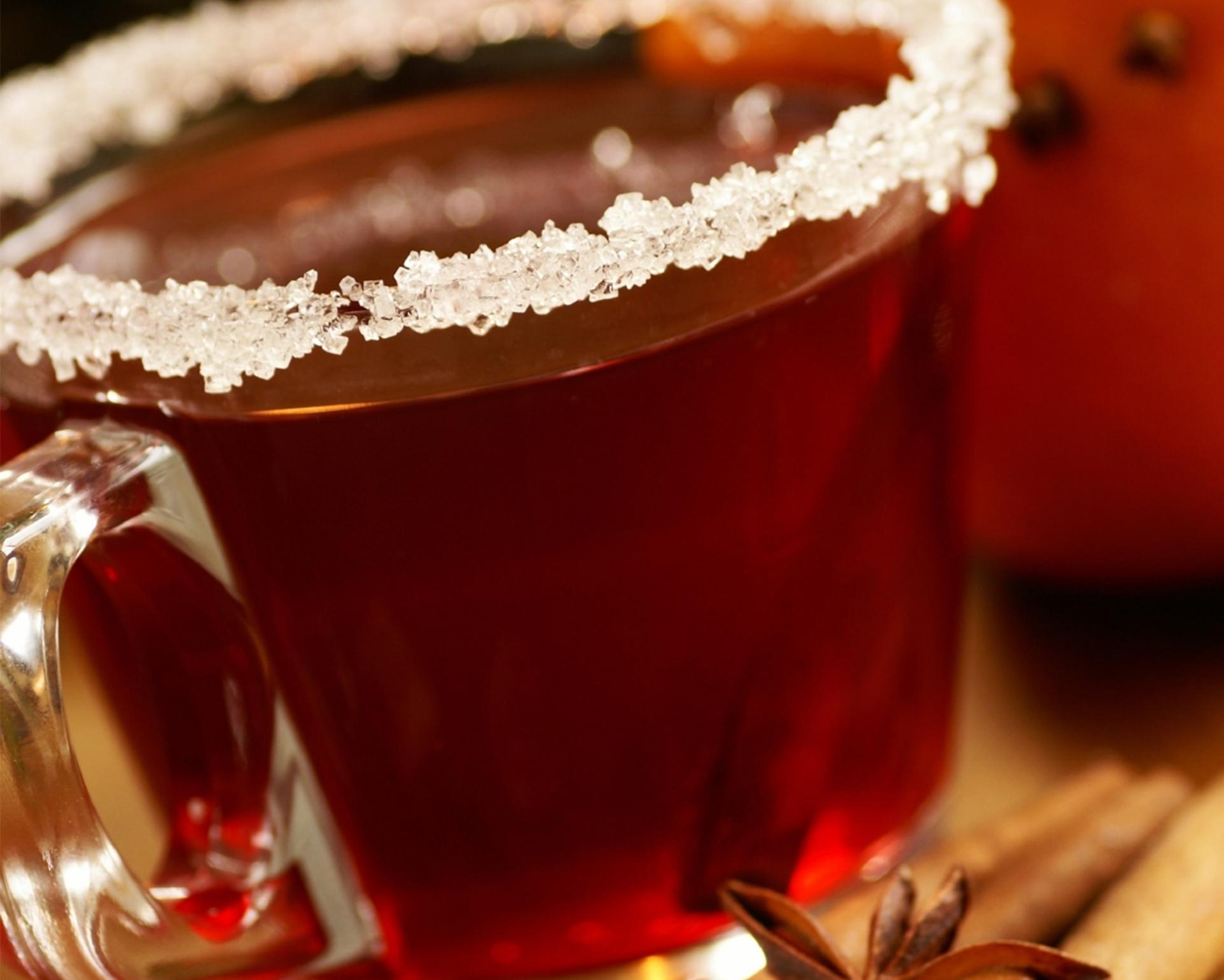 Caramel puts this cocktail into a league of its own. Add a homemade cinnamon-sugar rim and this potion can truly be called handcrafted. Get the recipe. 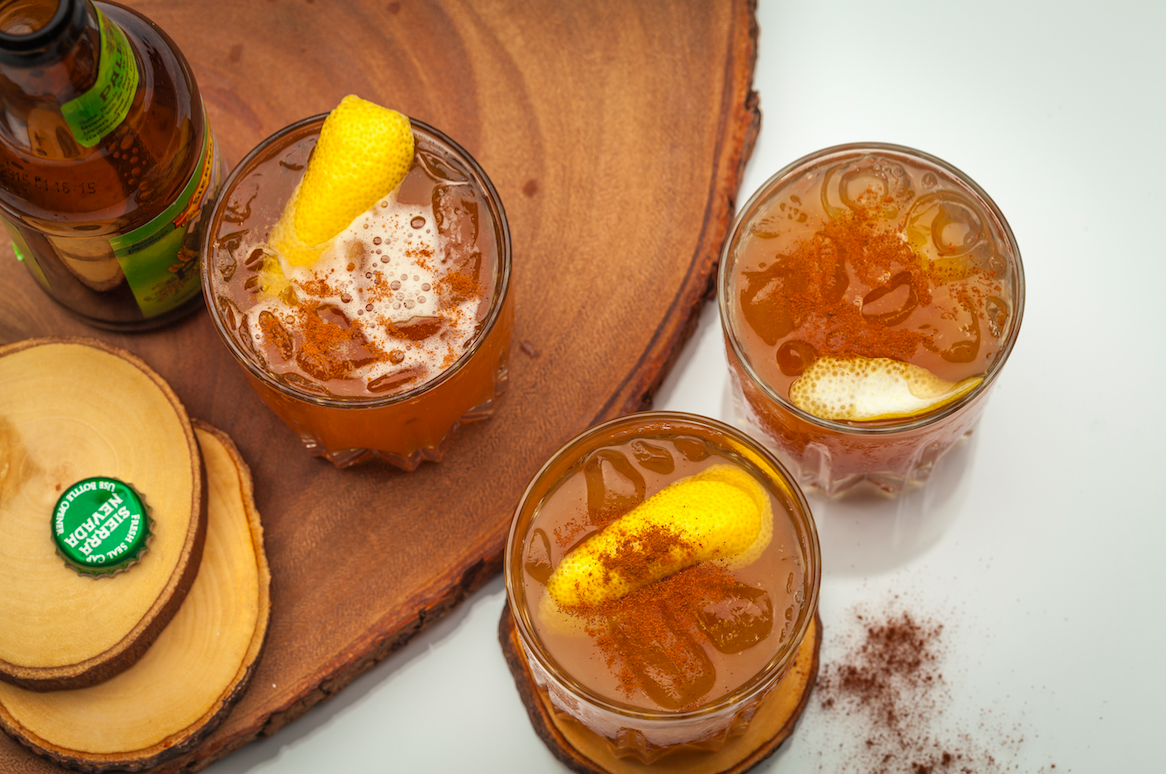 All the classic fall flavors united in one cup: apple cider, pumpkin beer and bourbon. Does life get any sweeter? Bonus: it fares wonderfully alongside a turkey dinner. Get the recipe. 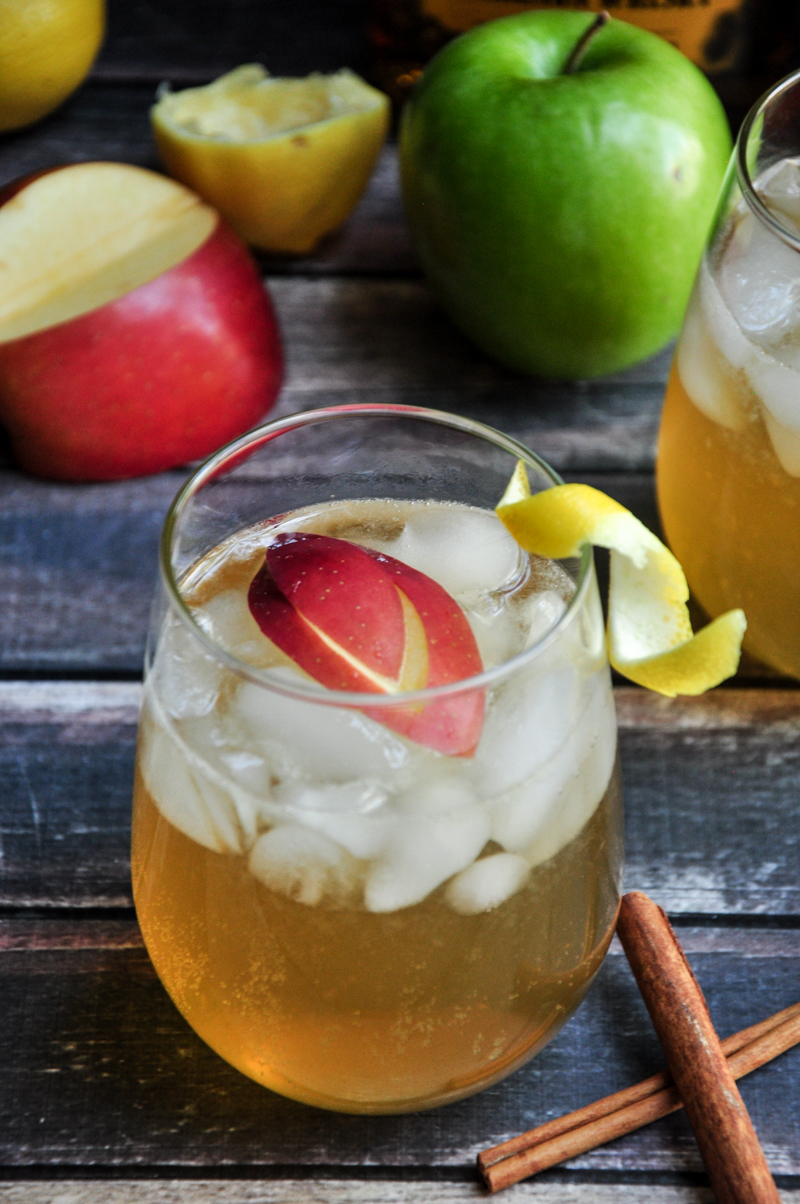 Meet the cider that breaks the rules. This recipe combines Fireball Cinnamon Whiskey, Angry Orchard Crisp Apple Hard Cider, Ginger Ale and a splash of lemon juice for a taste with just the right tangy kick. Get the recipe. 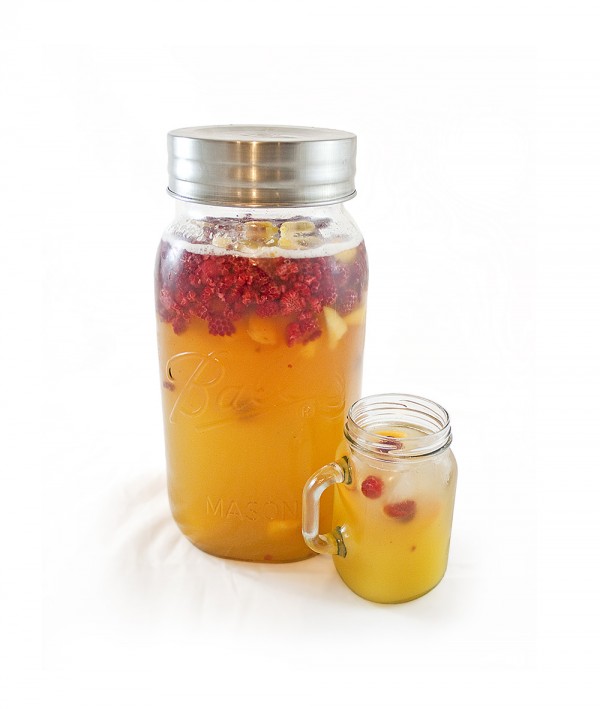 Apples are the obvious harvest staple, but raspberries are also in season. This punch fuses both along with strawberries, peaches and pineapple juice for a refreshing fizz that’s absolutely worth making a second serving. Get the recipe.