BBQ is the epitome of comfort food, especially during football season. Juicy, smoky and saucy dishes stick to the ribs in all the right ways and make diners think twice before wearing a white shirt. I’ve scouted the area for some of the boldest flavors in the game. In other words, I did the dirty work for you. Dig in at Long Island BBQ joints. 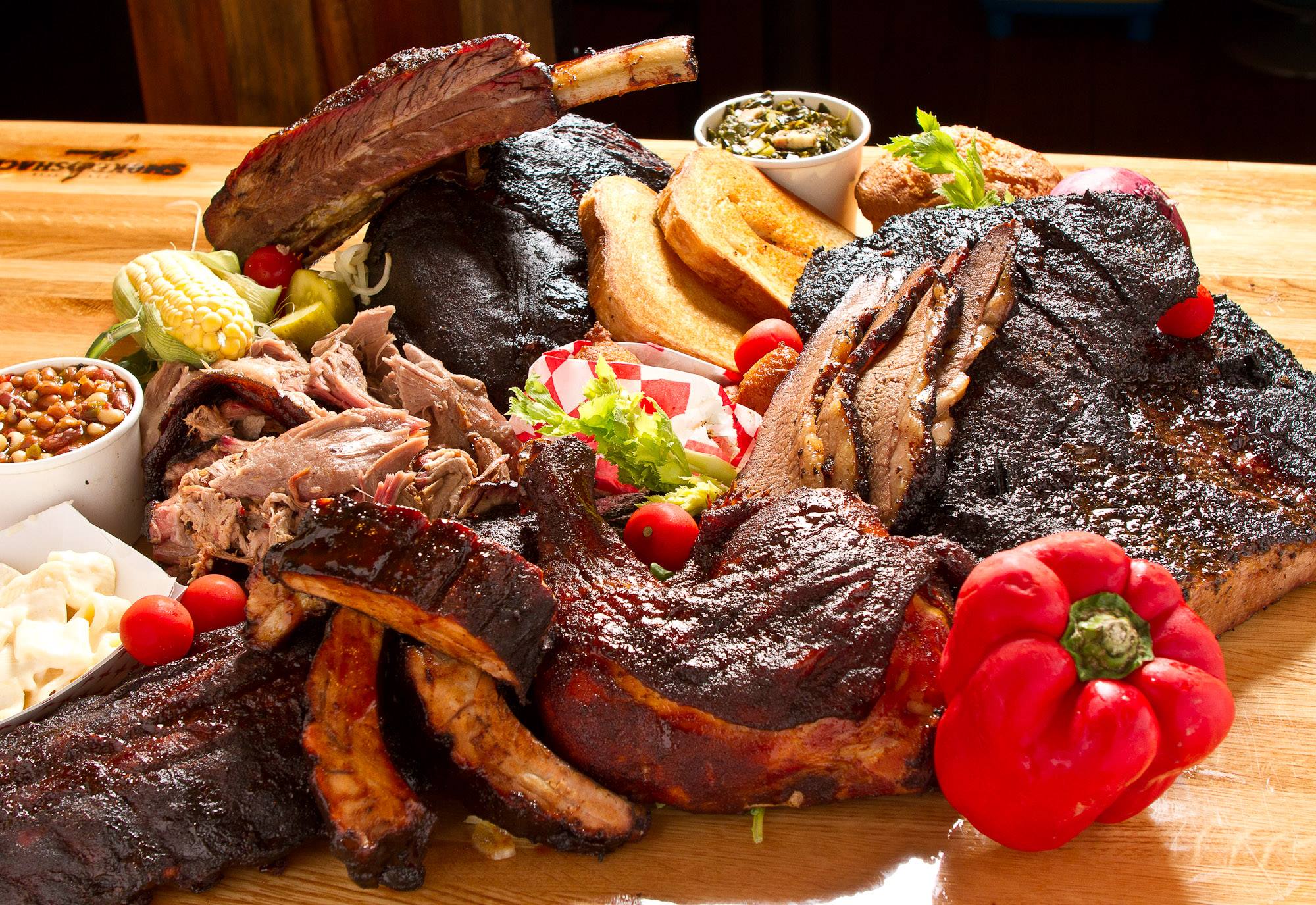 Enjoy live music that boasts a rock and roll flare Thursday nights at 6:30pm. While there, feast on the pulled pork or brisket platters for the quintessential BBQ experience. Chef Jonathan Levine let us in on a little secret: the meat is prepared with limited acidity from the low cooking temperatures, making each bite extremely soft and juicy. Dress it with either Carolina, Sweet BBQ or Sriracha house-made Hot Sauceto. Remember, there are no rules with barbecue. Go.

What’s BBQ without a brew or two? This Memphis-style joint has more than 125 craft beers to choose from and some of the dirtiest chicken wing, brisket and pulled pork recipes on the east side of the Island. The tender St. Louis-Style ribs are a must for any foodie bucket list. Go. 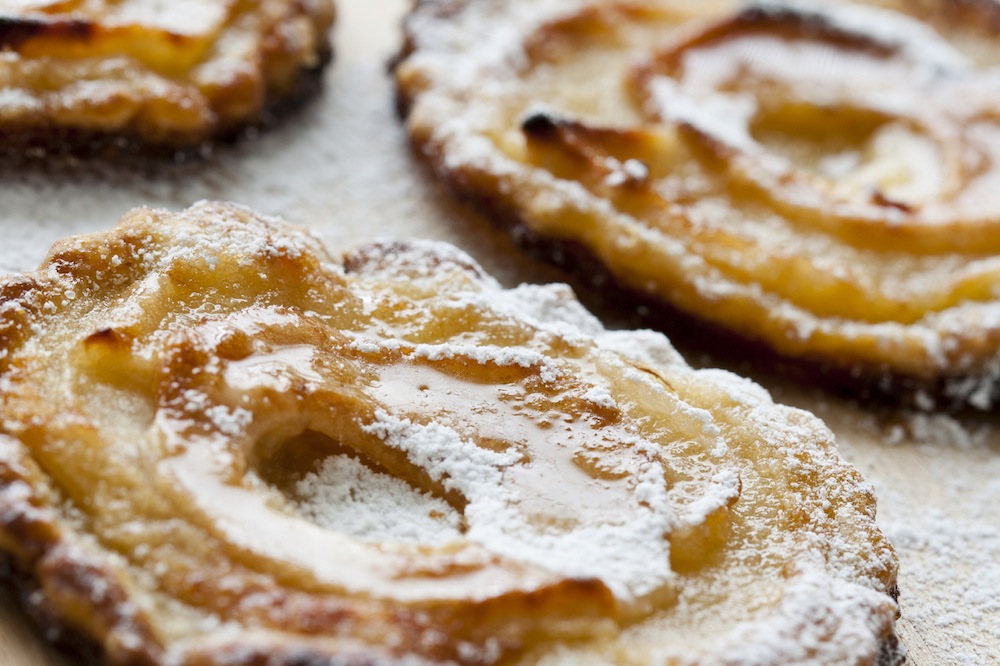 Don’t let its humble appearance fool you. The 1940s railway-car diner holds six booths, one small table, 15 counter stools and some of the most delicious chicken entrées. The smoked half chicken is so moist using a knife is an insult to the chef, while the Southern fried chicken has a crunchy coating and juicy interior. Definitely save room for dessert: the warm peach cobbler, made with a buttery crust and served à la mode, takes the cake. Go.

Kansas-style cuisine is the name of the game at this fast-casual eatery. Pair a prime cut of meat, like the smoked turkey or home-cured pastrami, with an order of baked beans or cornbread for a rich aroma that doesn’t mess around with tastebuds. Bonus: the heated serving will keep you toasty on a crisp evening. Go. 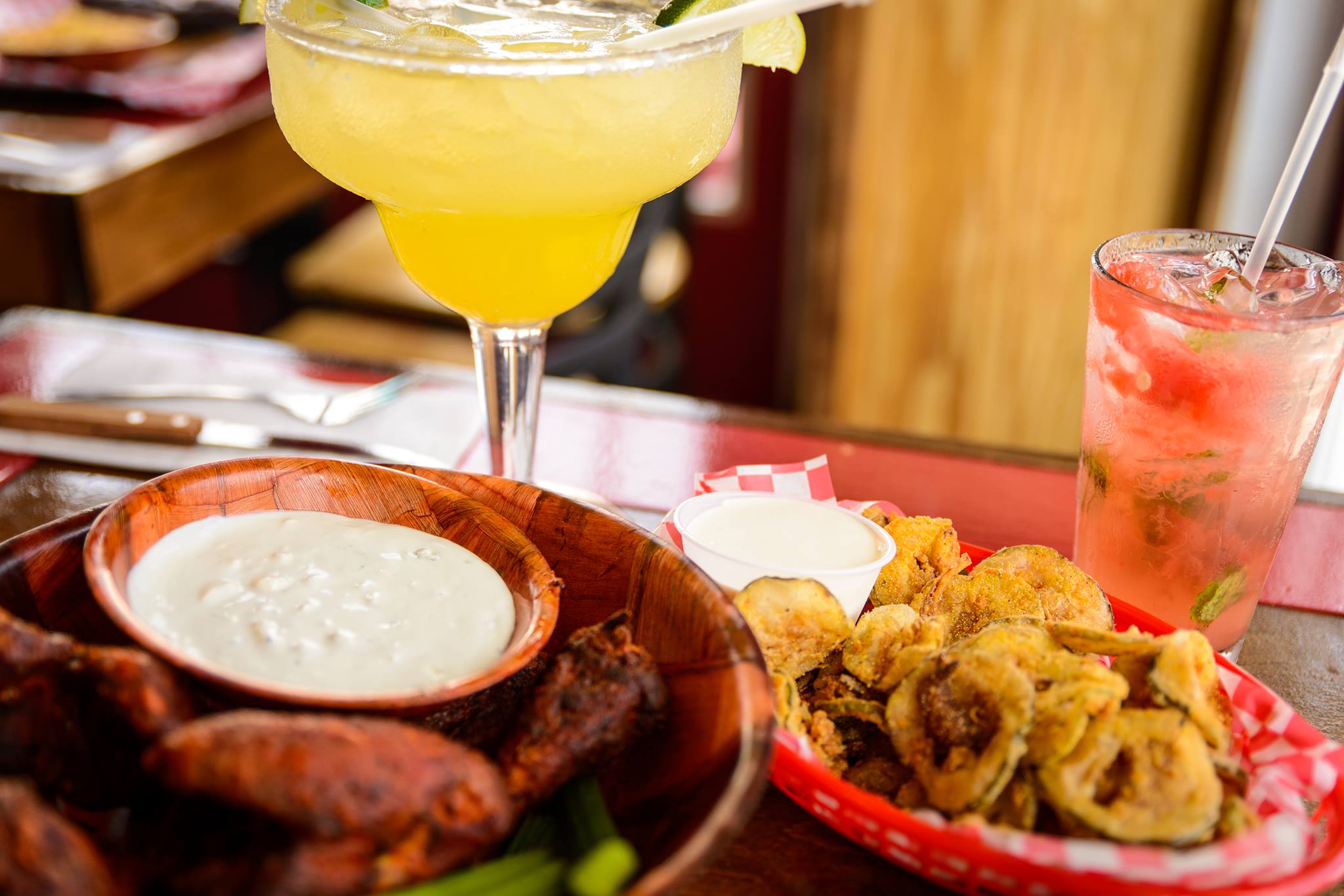