Around this time of year, there are a lot of Long Island haunted houses that try to scare the bejesus out of you. And who doesn’t like a challenge? There are also those places that have gone down in legend as real epicenters of paranormal phenomena. Take in these six, if you can. And give us a shout at @longislandpulse on Twitter and Instagram to let us know about your favorite Long Island haunts. 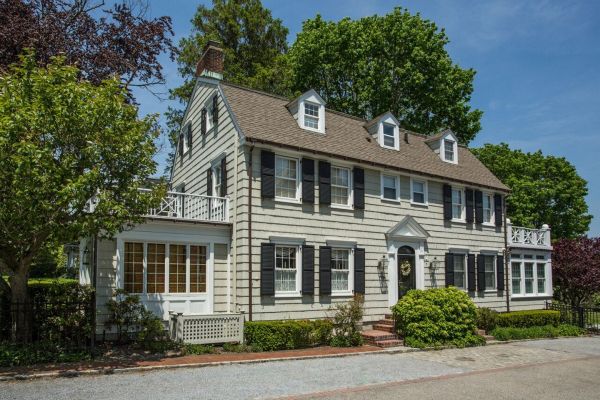 Think “haunted houses on Long Island” and the “Amityville Horror” house, where Ronald DeFeo Jr. murdered six family members in 1974, is sure to be among the top ones that come to mind. The house was featured in a book by subsequent owners who claimed feeling an evil presence, and the film adaptation is still considered one of the scariest horror flicks ever. Live in it, if you dare. The house went on the market this summer.

Brookwood Hall, East Islip
Now the main offices for the Town of Islip, the Islip Arts Council and the Islip Arts Museum, Brookwood Hall mansion were built in 1903 by H.K. Knapp, on the site of the Stellenwerf’s Lake House Hotel. It was sold in 1929 to the Thorne family, who lived there until 1941, when it was turned into an orphanage. The Orphan Asylum of Brooklyn housed more than 500 children from 1942 until 1965, when foster care became prevalent. The Long Island Paranormal Investigators say employees claimed to have heard children crying and unusual cold spots. Also, visitors walking outside of the house claim to have seen a little boy playing by the river and then disappearing. 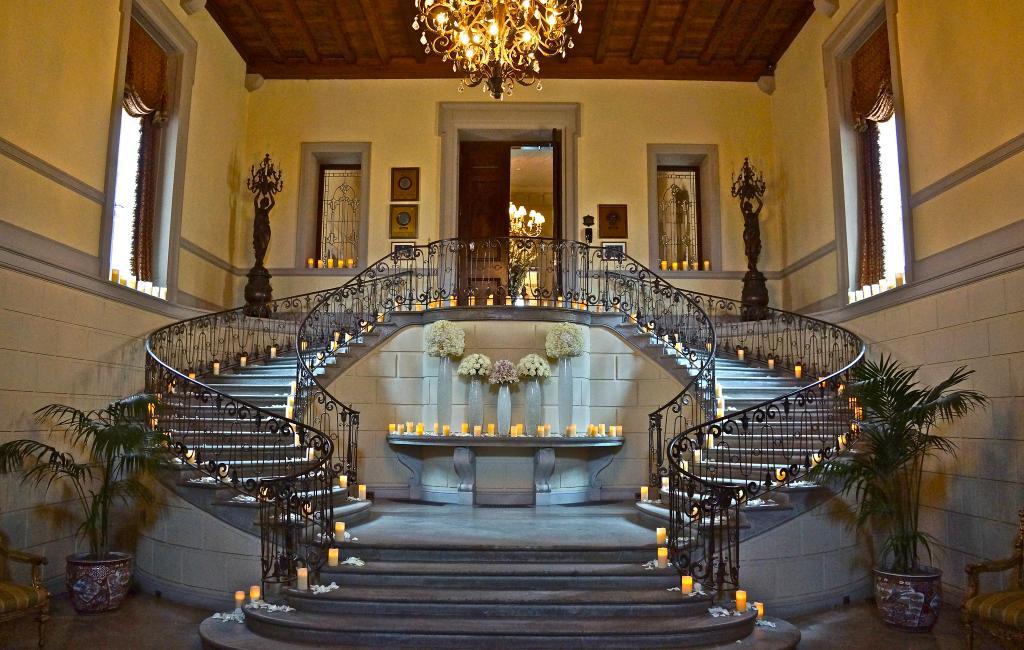 Former employees say they have witnessed the inexplicable at Oheka Castle in Huntington. image: facebook.com/oheka.castle

The mansion completed in 1919 by Otto Hermann Kahn is now a luxurious catering hall, but for some time, staff at the castle have reported seeing or hearing weird phenomena, according to “Historic Haunts of Long Island,” by Kerriann Flanagan Brosky. Here’s one example. Scott Bellando, a former caretaker in charge of grounds and security while the building was still being renovated, lived in the building for 10 years and heard beautiful music being played on the main-floor piano, so he followed it. “I walked down the steps and it got louder. As soon as I opened the door to the first floor, it stopped. When I walked over to the piano, no one was there. There was not a soul in the building.”

Maine Maid Inn, Jericho
Built in 1789, the Maine Maid Inn was owned by Valentine Hicks, a Quaker and stationmaster on the Underground Railroad. Hicks was the second president of the Long Island Rail Road. It is said that banging sounds, footsteps and voices can be heard from secret rooms in the house, according to the Long Island Paranormal Investigators. Some also claim to have seen apparitions throughout the house and the grounds.

Raynham Hall, Oyster Bay
Now a museum, Raynham Hall was home to Robert Townsend, who was “Culper Jr.” in Gen. George Washington’s now-famous Culper Spy Ring. There are numerous tales of hauntings at the home. One says a British major, John André, who was hanged as a spy by the Continental Army during the Revolutionary War for assisting Benedict Arnold’s attempted surrender of West Point to the British, has “visited” as a ghost. Robert Townsend himself is said to have come by to examine a new Victorian wing added after his death. 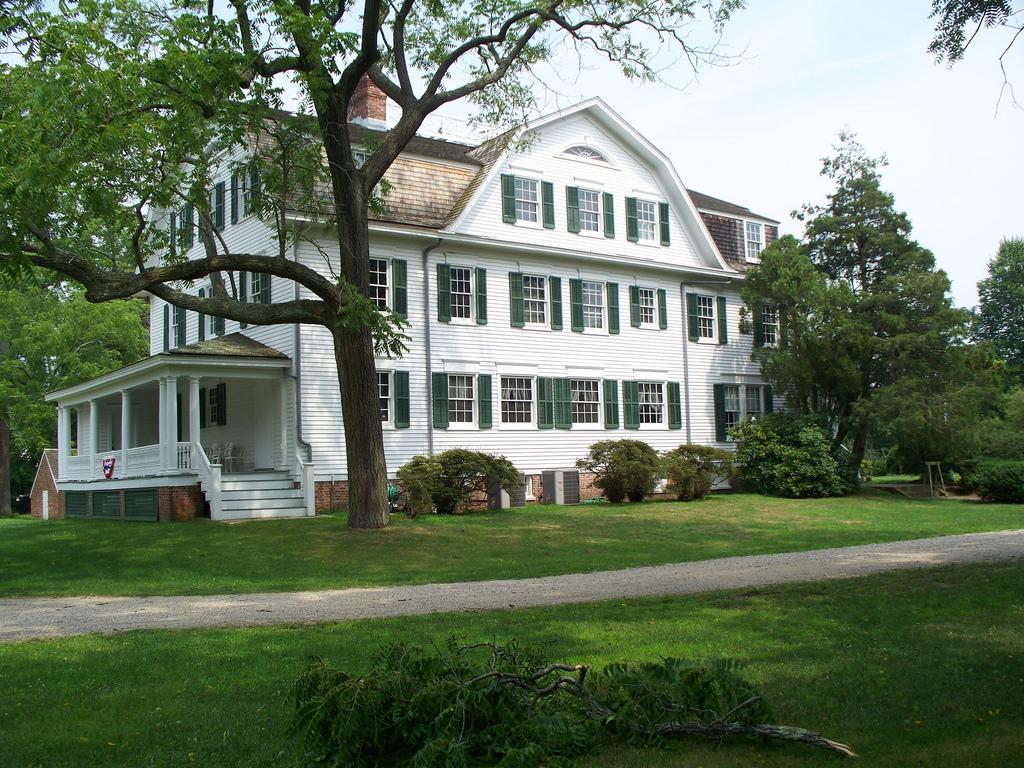 The grounds of Sagtikos Manor is said to be visited by the spirit of an Indian princess. image: bluelibris

Sagtikos Manor’s land was originally purchased from the Secatogue tribe by Stephanus Van Cortlandt in 1692. It served as headquarters for the British Army on Long Island for a brief time during the Revolutionary War, and was host to President George Washington for one night during his tour of Long Island in 1790. Some believe there is an Indian ghost that visits the structure’s loft, according to “Historic Haunts of Long Island” by Kerriann Flanagan Brosky, and a legend dating to the 1700s told of an Indian princess named Sagitowana who once lived on the main grounds and attempted to rescue settlers coming from Fire Island who were trying to escape a fierce storm. She made several trips, but on the last trip she was lost at sea. According to the book, “It has been said that Sagitowana and her braves can be seen walking across Montauk Highway from Gardiner Park to the old grounds on which she lived—the grounds of Sagtikos Manor.”