Apple harvesting season is a prime time to check out places that offer hard cider, a fast-growing adult beverage. Tasting rooms are popping up all over the place and these six areas have some of the best stuff to offer. Prepare for a golden and delicious getaway. 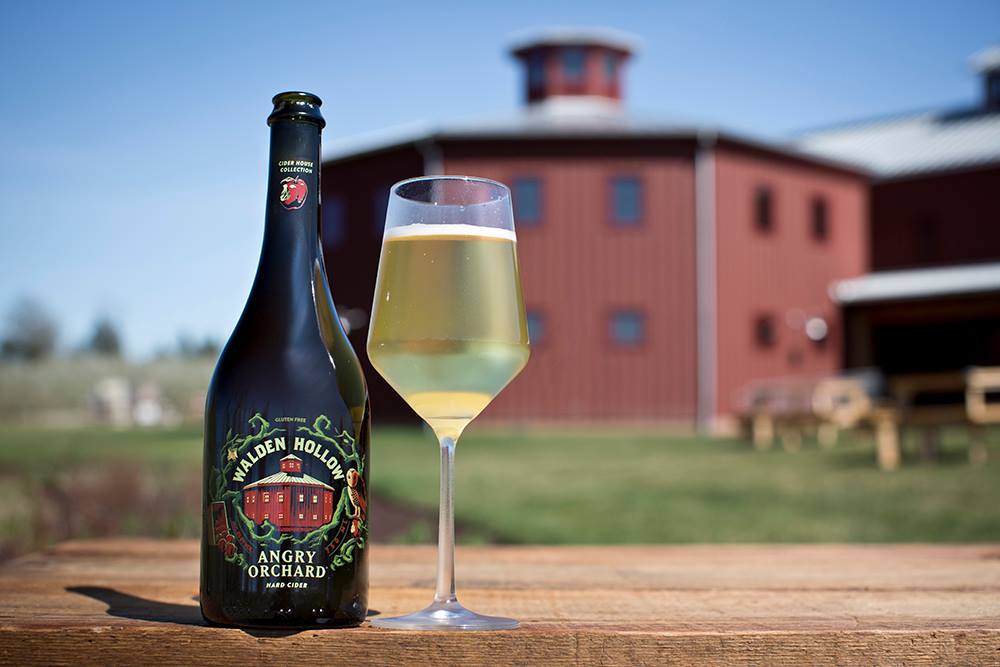 Visit a treehouse tasting room, take a self-guided farm tour and sip ciders that might never go into production at Angry Orchard Hard Cider in upstate Walden, a cidery owned by Boston Beer Co., the parent of Samuel Adams beer. The operation is among others located in the Hudson Valley, New York’s Apple Belt. 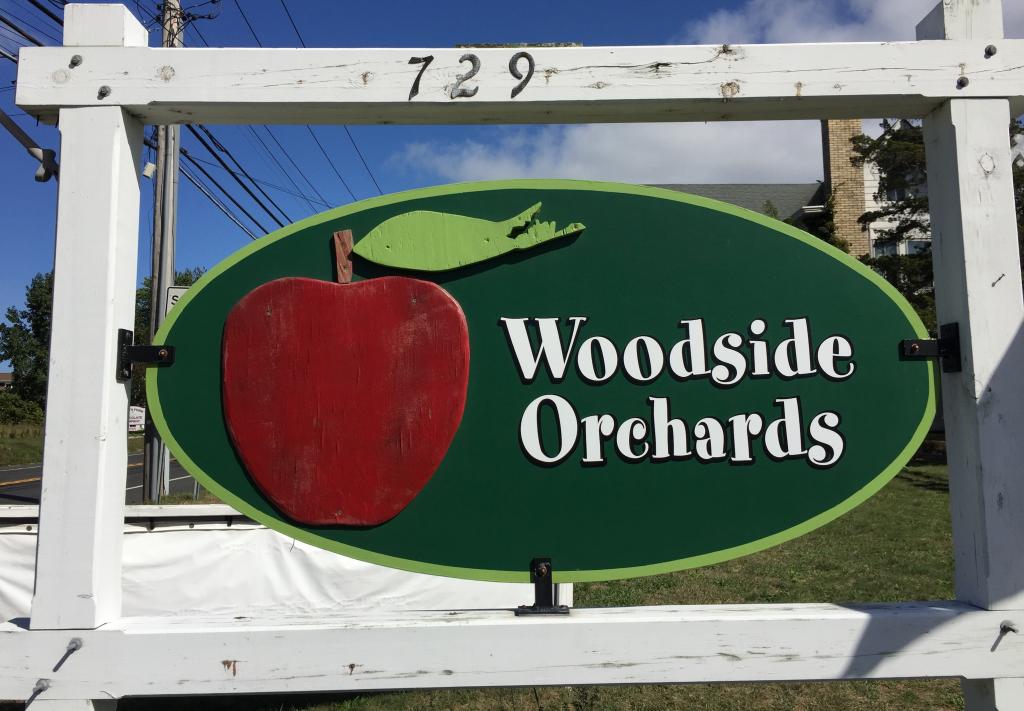 Long Islanders have developed a passionate interest in hard cider, and this time of year they are picking up some of their favorites when heading out to pick apples, pumpkins or just go winery hopping. As Gwen Groocock notes in the October issue of Pulse, Wölffer Estate and Lieb Cellars are among the local hard cider sellers. Woodside Orchards in Aquebogue is another great stop. 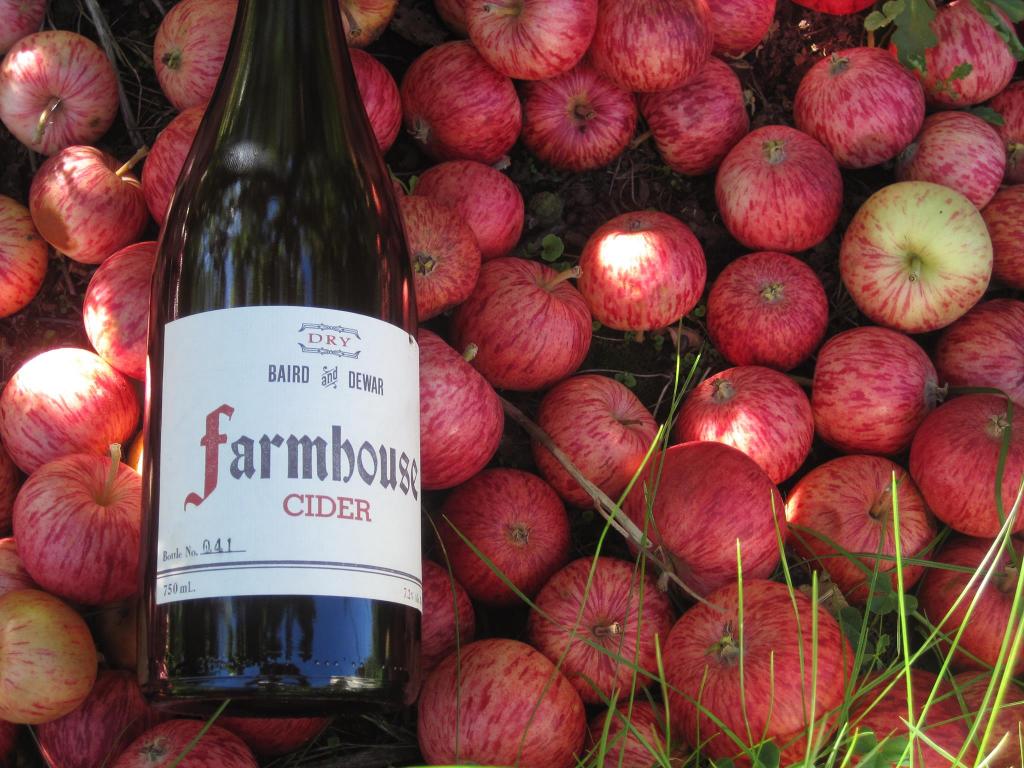 If you’re up for drinking–whether it’s coffee, beer or even hard cider–Portland is a mandatory destination. The city is home to popular producers E.Z. Orchards, Farmhouse Cider and Reverend Nat’s, the latter of which has a taproom featuring a dozen ciders.

In Seattle, the cider microbrewing scene has been strong for years, and local bars are pouring plenty of local and imported options, ranging from traditional to more experimental seasonal flavors. Some places to keep an eye out for include Capitol Cider, Chuck’s Hop Shop and Number 6 Cider, the latter of which offers both 100 percent Washington-apple based cider options and other seasonal varieties.

When you’re talking about hard cider–it’s just cider to Brits–the United Kingdom has to be included in the picture. Britain produces more cider than any other country. You can find a plethora of brands throughout the U.K. offering must-try varieties. 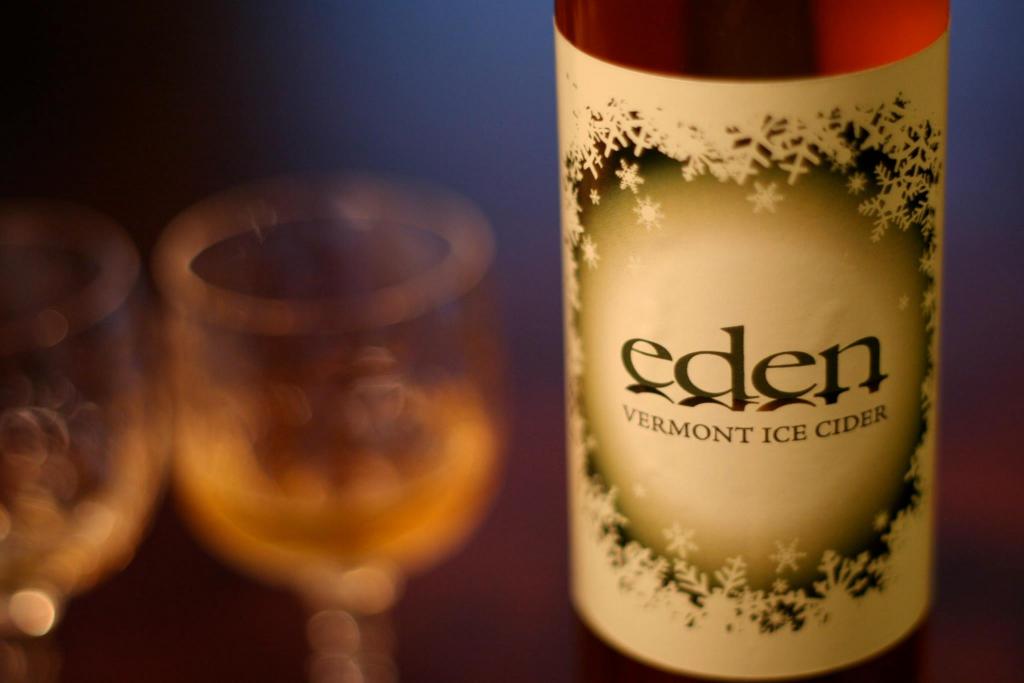 Cider is a big deal in Vermont. So much so that 16 of the Green Mountain State’s hard cider producers join forces each year to host Vermont Cider Week. Citizens Cider in Burlington is a popular cidery that uses Vermont and New York orchards for its fruit. Another location, Eden Specialty Ciders in Newport, is known for its dry sparkling cider, ice ciders and aperitifs.