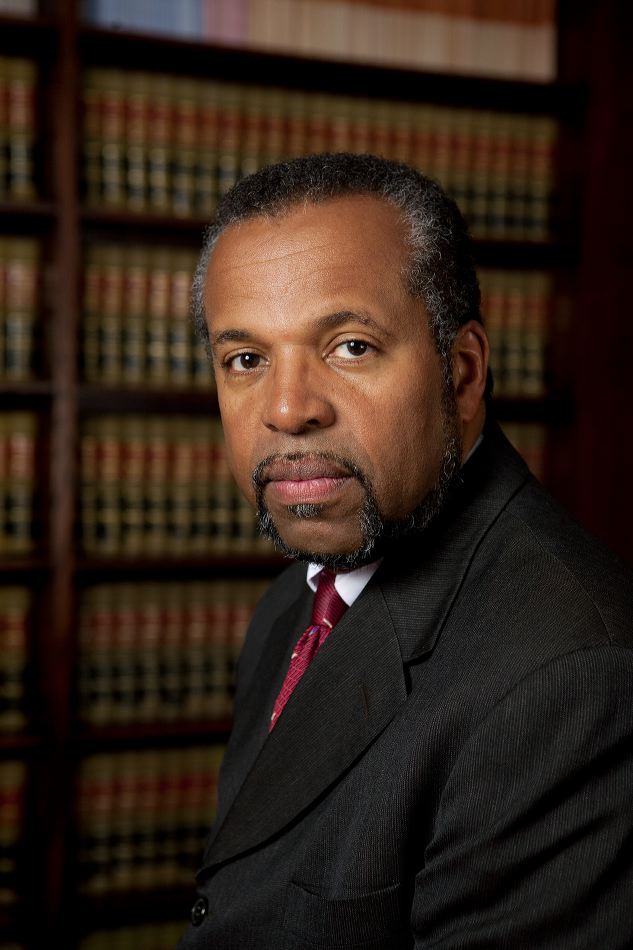 Jo’Anna Bird was one of about 20 people per minute who are physically abused by an intimate partner in the United States, according to the National Coalition Against Domestic Violence. But she was more than a statistic. She was a 24-year-old mother of two. She was a daughter.

Bird was fatally stabbed on March 19, 2009 by former boyfriend Leonardo Valdez-Cruz, who is serving a life sentence for the crime.

Fred Brewington, who represented the Bird family in a federal lawsuit against the Nassau County police, believes her death could have been prevented, citing numerous occasions where police failed to protect her from Valdez-Cruz. The Nassau County Legislature approved a $7.7 million settlement in 2012. But every day, men and women continue to suffer at the hands of spouses and domestic partners. Brewington spoke about what hasn’t been done and what needs to be changed to stop the pain.

What were some of the biggest mistakes made in that investigation?
I’m under a court order. I can’t speak about the outcome of the internal affairs investigation. What I can tell you is our allegations and what we learned form our investigation was that Bird did everything she could do to protect herself and her family and the police failed her. She called the police when she was abused and went to the hospital after being beaten…even after [Valdez-Cruz] was there at the hospital, contrary to an order of protection, the police did not arrest him. He was present at her home, harassing and threatening her. Rather than arresting him the police basically told him to go take a walk. Those are some of the clear areas of concern that existed that we were able to discern in our investigation leading up to the lawsuit.

How can something like this happen?
It happens because police are not concerned about following particular rules. A woman is dead and her family and children won’t know their mother. That’s how it happens. It happens through negligence and utter disregard that amounts to a death sentence for a woman who should be alive to tell the story.

What needs to change in the legal system to better protect victims and make sure they feel more protected in the process?
I think it starts with early intervention and early enforcement and making the victims of domestic violence understand that they need not be the subjects of abuse and they don’t need to be anybody’s punching bag. There’s an education that needs to take place as early as junior high, both boys and girls. They may actually see it in their own families. You teach children about the dangers of drugs, firearms and not going off with strangers, why not teach them the dangers of battering a spouse or partner?

What, if anything, makes domestic violence cases different than other criminal cases?
You’ve heard the term, I’m sure, of ‘crimes of passion.’ When you have two people that at some point have declared their love or deep like and have become possessive of each other’s time and affections, there’s a chemistry that exists that’s different than someone who steals someone’s bicycle.

What are some difficulties that law enforcement may have in prosecuting and investigating domestic violence cases that may not be present in other types of criminal cases?
There’s the control component. There is such a fear that, ‘If I am not successful in helping with this prosecution, I have to go back to the same bedroom or household as that individual.’ There’s the fear and concern of the control and fear of physical and psychological abuse. There’s also the fact that people have certain loyalties. People may pick up the phone and call the police and then when they realize that the person earns the bread in the house…they change their tune and say, ‘I don’t want them to go to jail.’ The other thing is being able to collect data, information. [A full investigation] is blocked many times by the perpetrator and sometimes by the victim so the police just don’t get access to the information. That should not stop them from doing what they are required to do by statute, which is not trying to mediate those situations. If a complaint is made, the complaint is to be followed and an arrest is to be made.

Do you feel like there’s been a change in the way the public perceives allegations of abuse? Have people gone from assuming the victims is lying to, in cases such as Ray Rice’s in 2015, siding more readily with the victim?
I think times have changed. There are different viewpoints of domestic violence and battering of domestic partners but also you have to remember what a difference video makes. We’re in the 21st century and there’s a greater likelihood that there’s going to be evidence of a recording or a fingerprint that’s different than a person saying, “he beat me” or “she burned me.” It certainly has changed. Just like we’re behind where we should be in terms of racial issues in the country and community largely because we don’t talk about the things we need to talk about…we treat things like they’re taboo and secretive. Well, yeah, they should be taboo but they don’t have to be secretive because it’s secrets that oftentimes allow things to happen behind closed doors.

What resources are available to victims who need help?
There are organizations and coalitions against domestic violence. There are local groups that combat domestic violence. There’s the district attorney’s office. When it comes down to it, many times there is far too often limited resources that turn out to be a powder puff when indeed you need to have services that range from social workers to body guards but unfortunately that doesn’t always exist. There are only a limited number of safe houses for people to get some type of solace. Finding those and getting access to resources many times for victims is hard.