New York City’s theater district is like an à la carte menu of show-stopping offerings. Drama, romance, tragedy and comedy make nightly appearances. The pre-show dinner options are equally diverse. From upscale to casual, American to Turkish, there’s something for every taste. And many NYC prix-fixe menus are so sensational; it’s worth turning dinner into a multi-act affair. 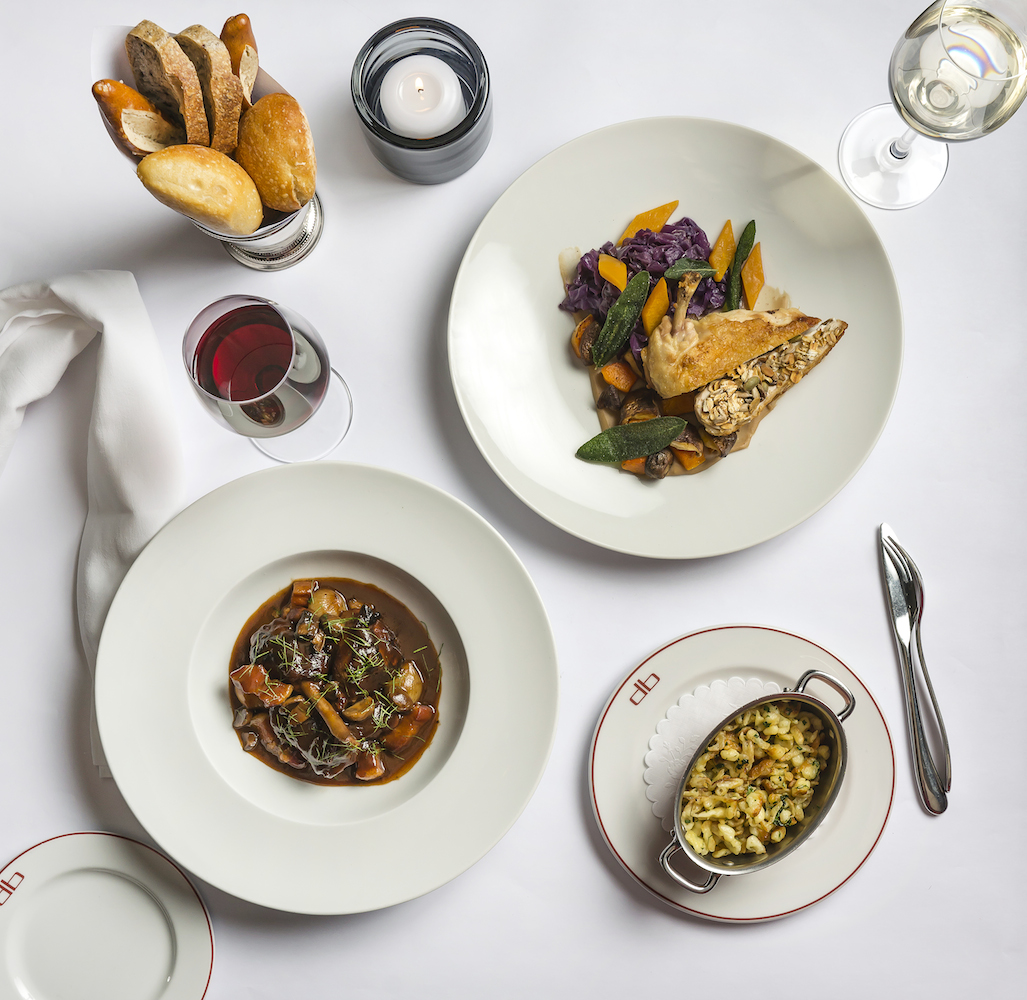 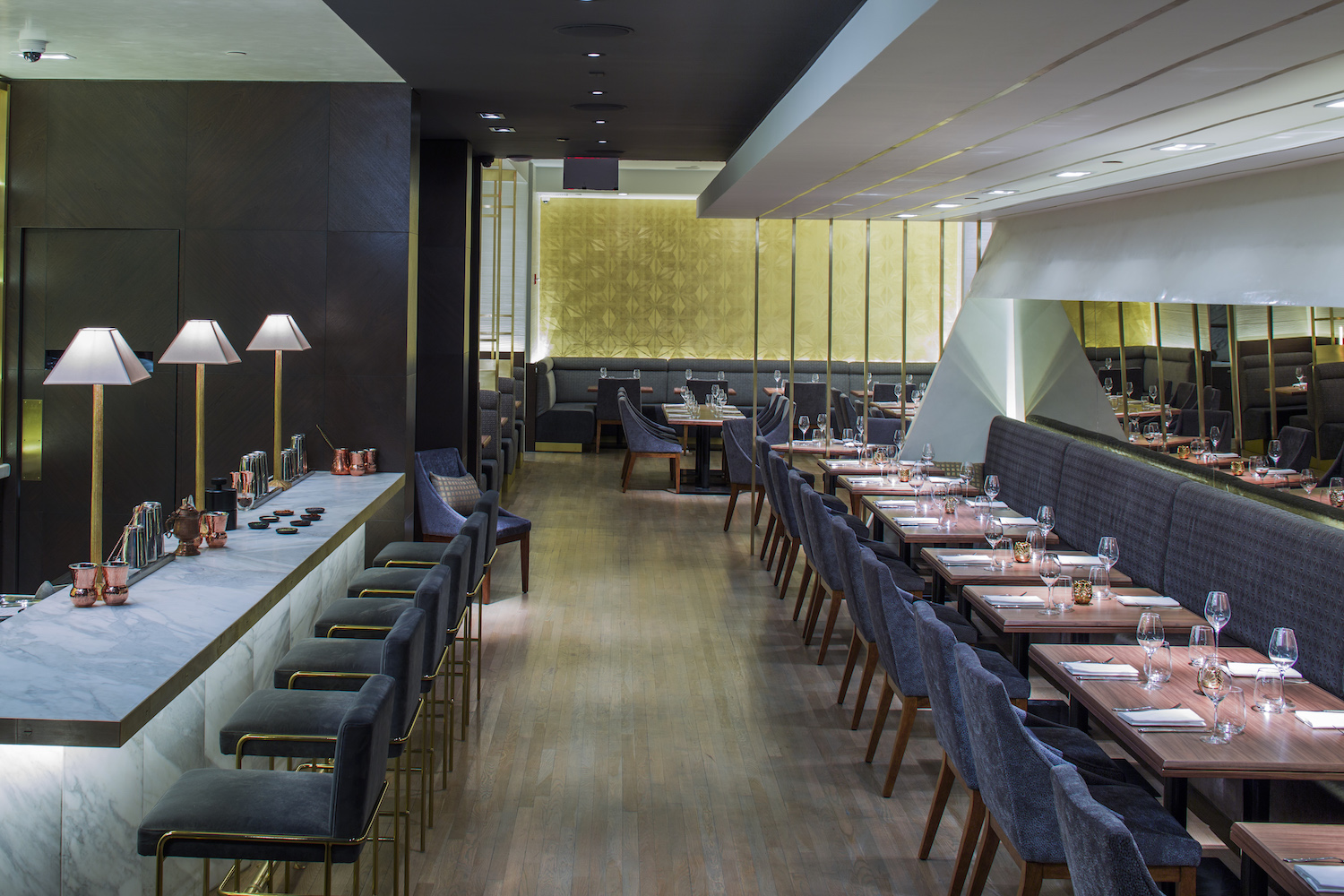 In a district full of French, Italian and American cuisine, Indian Accent is a must-take excursion. The potato sphere chaat, a first course, is a favorite snack in countries like India and Bangladesh. Savory from start to finish, it sets the bar high for the rest of the meal. But the tamarind sea bass is known to steal the show. Cooked in coconut Indian spiced curry, the fish takes tastebuds on an adventure with varied flavors from herb barley, spinach and kerala. Guests can choose from three-course ($75), four-course ($90) or chef’s tasting menus ($110) with the option of adding wine pairings at an additional cost. Go

Bargain-hunting theater-lovers flock to Maria Pia for quick service, otherworldly red sauce and an all-day $26.95 three-course prix-fixe menu. The sauce on the rigatoni alla butera is known to remind guests why they stay in New York, despite the expensive costs of living, and the redbrick exposed interior allows them to feel they’ve escaped to Italy. Go

Chef Eric Ripert’s impeccable seafood has earned numerous standing ovations and stars from the New York Times and Michelin. The tender, lightly cooked organic salmon, a favorite on the four-course ($150) and chef’s tasting ($220) menu, is a standout in a sea of standouts. Though the fish are the stars, the 900 wines on the menu come from 12 different countries, including Austria and Germany, and include vintages dating back to 1875. Go 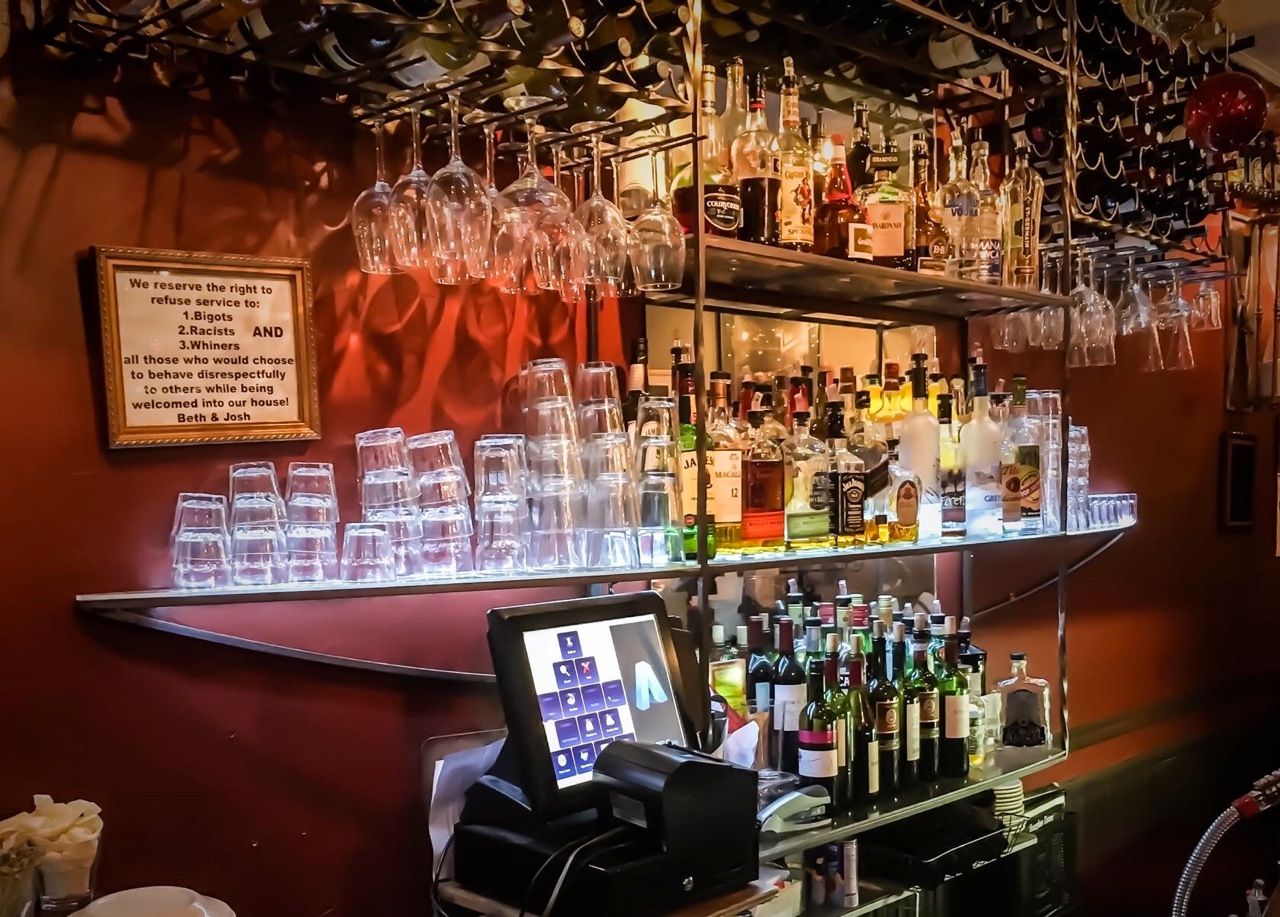