Crisp air and cabernet in the company of friends is the perfect recipe for relaxation. Next time you’re planning a visit to one of Long Island’s wineries or cozying up by the fireplace with your favorite glass of vino, liven the conversation with these little-known wine facts.

Related Content: 7 Surprising Facts About Beer to Brew Over

Having a glass of wine at the end of the day really can improve your mood. Researchers found that sipping vino can help reduce the risk of depression, according to a study published in the journal of BMC Medicine. Moreover, the data showed that those who enjoyed two to seven glasses of wine a week were at an even lower risk of depression. It’s a fine line. The same study indicted that downing more than seven glasses of wine weekly ups your chances of being depressed.

Wine is the result of a happy accident

As I type, wineries across the globe are humming full-speed, producing millions of gallons of vino annually. Vintners carefully craft blends using state-of-the-art fermenting processes, but society’s first wines were hardly as precise. Wine at its most basic form is simply a natural phase of grape spoilage that is widely believed to have been discovered by accident more than 6,000 years ago in the Middle East. 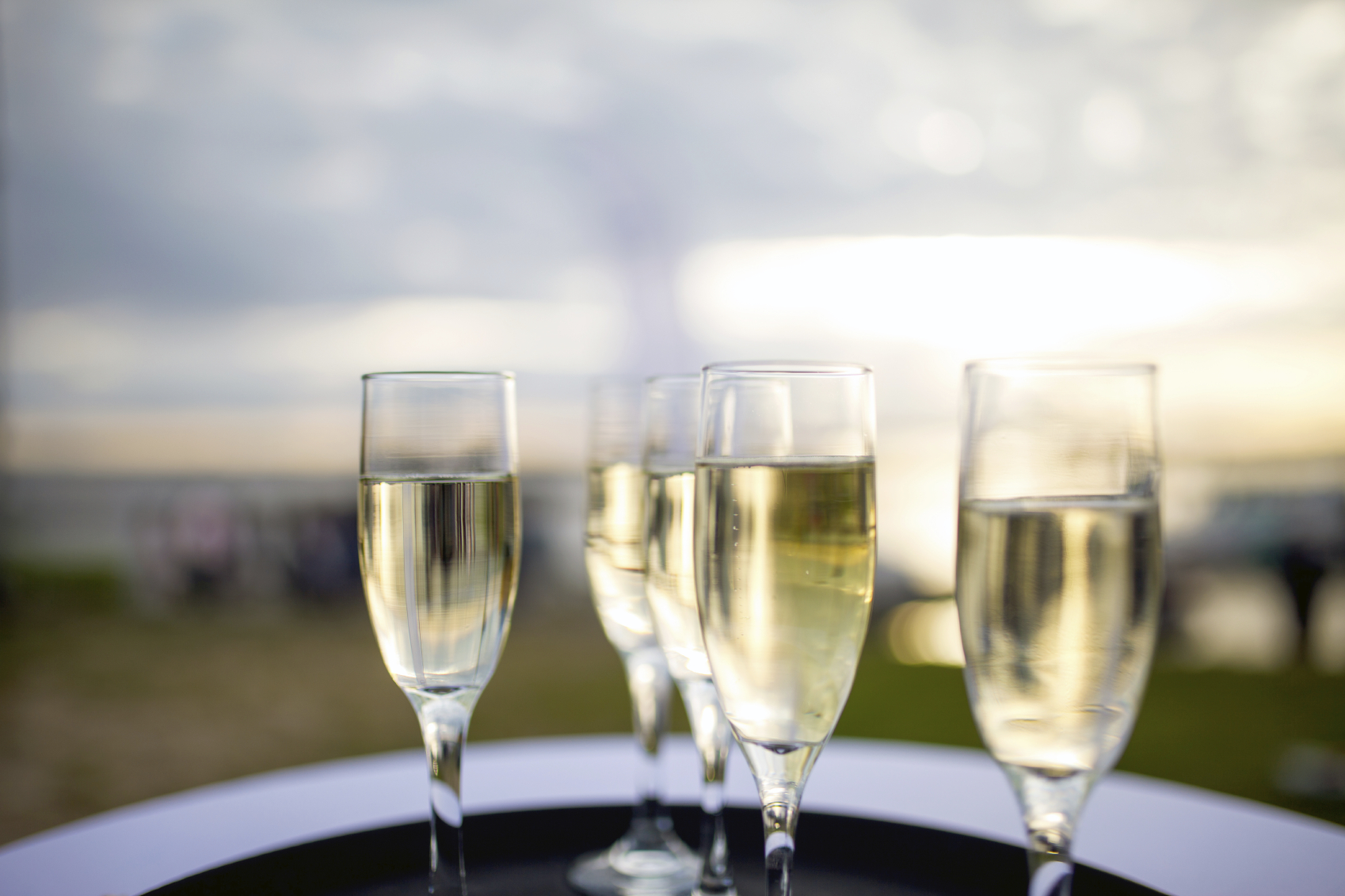 Sparkling wine exudes an air of success, luxury and celebration. And New Yorkers are no stranger to breathing it in, according to the Wine Institute. New York is the third largest consumer of sparkling wine in the United States drinking nearly 1.7 million 9-litter cases in 2014 alone.

Good news for those of you who prefer hitting the bottle to hitting the gym, science confirms reaching for your favorite glass of wine can help you slim down. Washington State University scientists found that a compound in wine helps convert excess “white fat” into calorie-burning “beige fat.” Study says: drinking at least two glasses a day can help prevent obesity by 70 percent.

You can bathe in it

Rich in antioxidants red wine is often touted as a healthy beverage when consumed in moderation, but applying it directly to the skin can also have its benefits. Everyone from famous athletes to Hollywood actresses are bathing in red wine to recover from sporting injuries and to brighten their skin.

Stemware makes all the difference 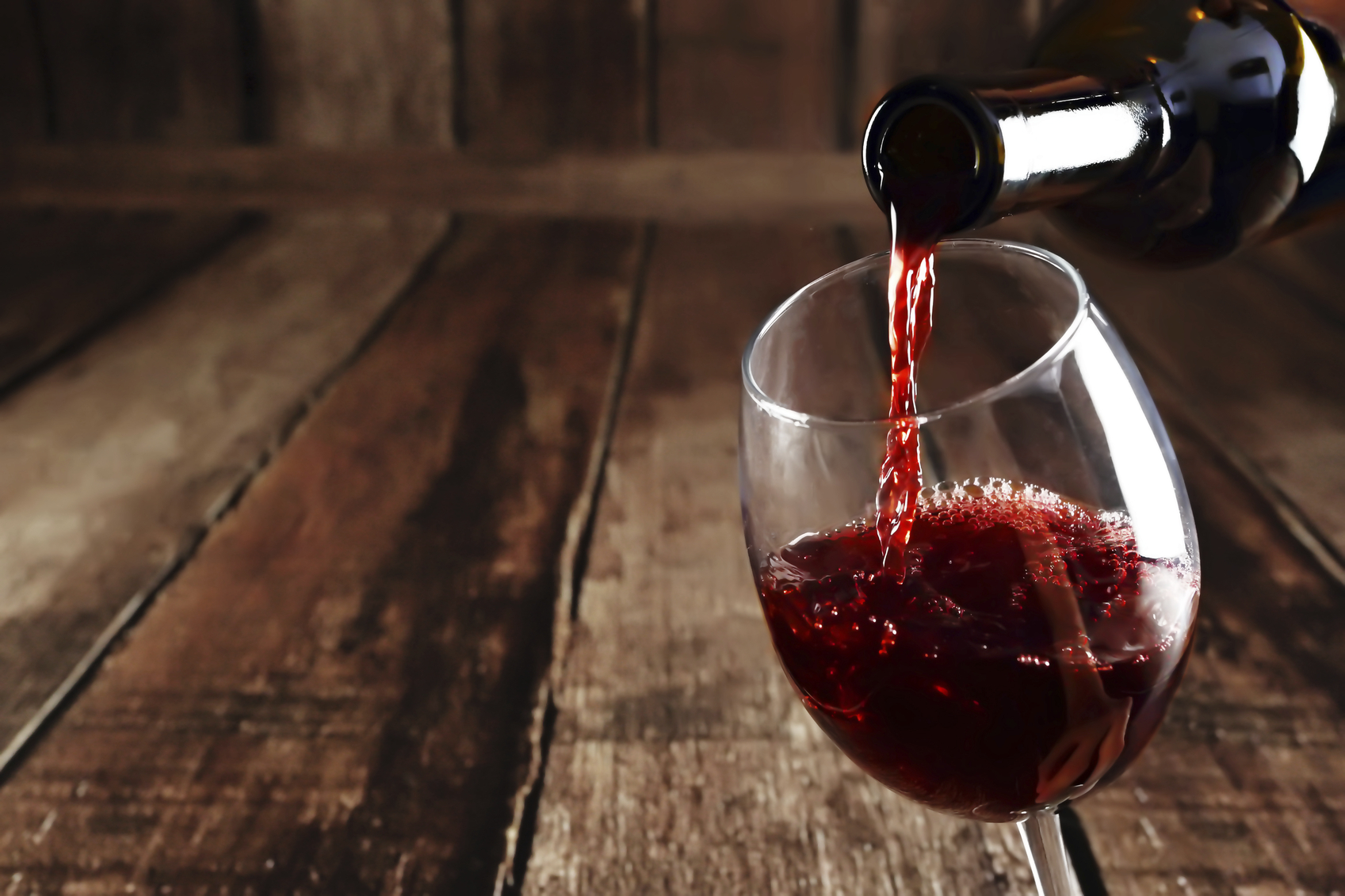 There are quite a few varieties of wine glasses on the market, and for good reason. Reds and whites require specific glassware, which serves to enhance flavor. Reds should be poured in wider glassware to increase oxidation while whites (that can become overpowered by oxidation) should be served in a taller, slimmer glass, according napavalley.com.

Could wine be the next alternative fuel source? Britain’s environmentally conscience Prince Charles seems to think so. In 2008, Prince Charles converted his vintage Aston Martin DB6 to run on biofuel made from wine surplus. The classic car was reported to be a 21st birthday gift from Queen Elizabeth that Prince Charles chose to convert in order to reduce his carbon emissions.