Halloween is a time of celebration and superstition, but traditions lie deeper than guts in a jack-o-lantern. From ancient pagan rituals to animal sacrifices, win at trivia night with a roundup of some of the most interesting facts you never knew about this infamous night of mischief.

Dressing up for Halloween came from the Celtics

As early as 7th century BC, the Celtic’s marked the end of their harvest season and the beginning of winter with the festival of Samhain. There were bonfires and animal sacrifices in honor of deities and the end of the calendar year in Ireland, and the Celts would wear the skins in celebration. They also believed that at the turn of the seasons, the dead could crossover and leaving out food or dressing as ghosts/demons, would appease the spirits.

Trick-or-treating has been around for centuries

Since medieval times children would dress in costume and receive money or fruit in exchange for singing or telling jokes; a custom known as “guising.” The ritual of “souling” was also prevalent around the same time period, where the poor would go door-to-door offering prayers for the dead on All Souls’ Day (Nov. 2) in exchange for cakes.

Halloween is the second most commercial holiday of the year

Christmas may lead the charge, but Americans are expected to reach $8.4 billion including the likes of candy, costumes and decorations.

There’s a $1,000 fine for using or selling Silly String in Hollywood on Halloween

Jack-o-lanterns were once made out of turnips, beets and potatoes

The practice of carving jack-o-lanterns originates from an Irish folktale about a man named Stingy Jack who tricks the devil and is denied entrance into both heaven and hell. He ends up wandering the earth with coals in a carved out turnip. In Ireland and Scotland, people began to make their own versions of Jack’s lanterns by carving scary faces into turnips or potatoes to spook Stingy Jack and other evil spirits—large beets are used in England. Immigrants brought the jack-o-lantern tradition to the United States.

It’s not just for kids

Americans will spend $350 million to dress up their pets on Halloween this year. 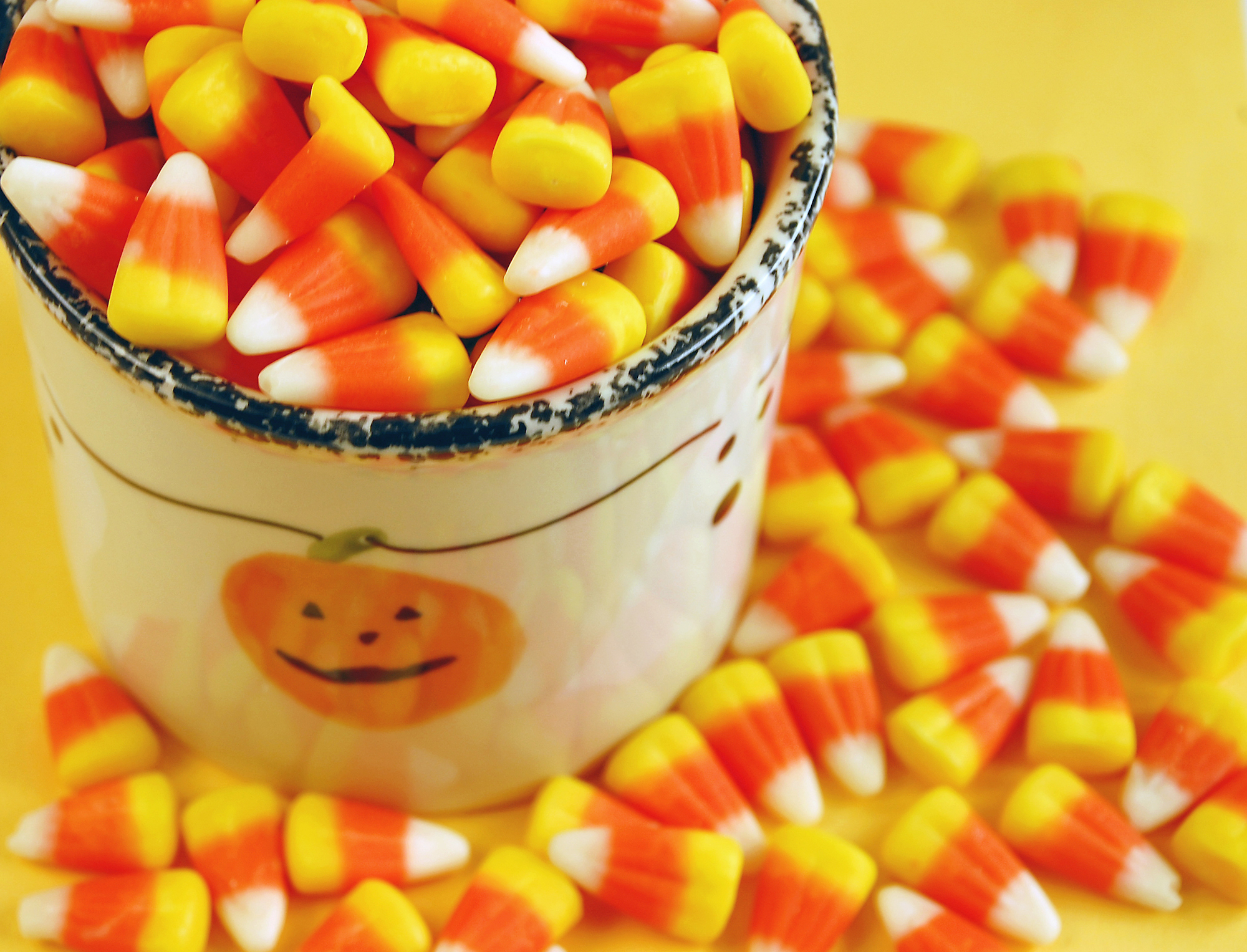 Stephen Clarke holds the record for the world’s fastest pumpkin carving time, smashing his previous record of 54.72 seconds. The rules of the competition state that the pumpkin must weigh less than 24 pounds and requires at least eyes, ears, a nose and a mouth.

Samhainophobia is the fear of Halloween

The term Samhainophobia originates from ‘Samhuin’ meaning summer’s end, and relates back to the festival celebrated by the Celts for marking the transition between summer and winter. The word Samhuin has Irish-Scottish-Gaelic roots signifying ‘All Hallows Eve.’

Known for his mysteriousness, Houdini died in 1926 on Halloween night as a result of appendicitis brought on by three stomach punches.

Halloween was influenced by the ancient Roman festival Pomona

Multiple Halloween rituals and games that feature apples (like bobbing for apples) and nuts date back to this time. Halloween has been referred to as San-Apple Night and Nutcrack Night in the past. 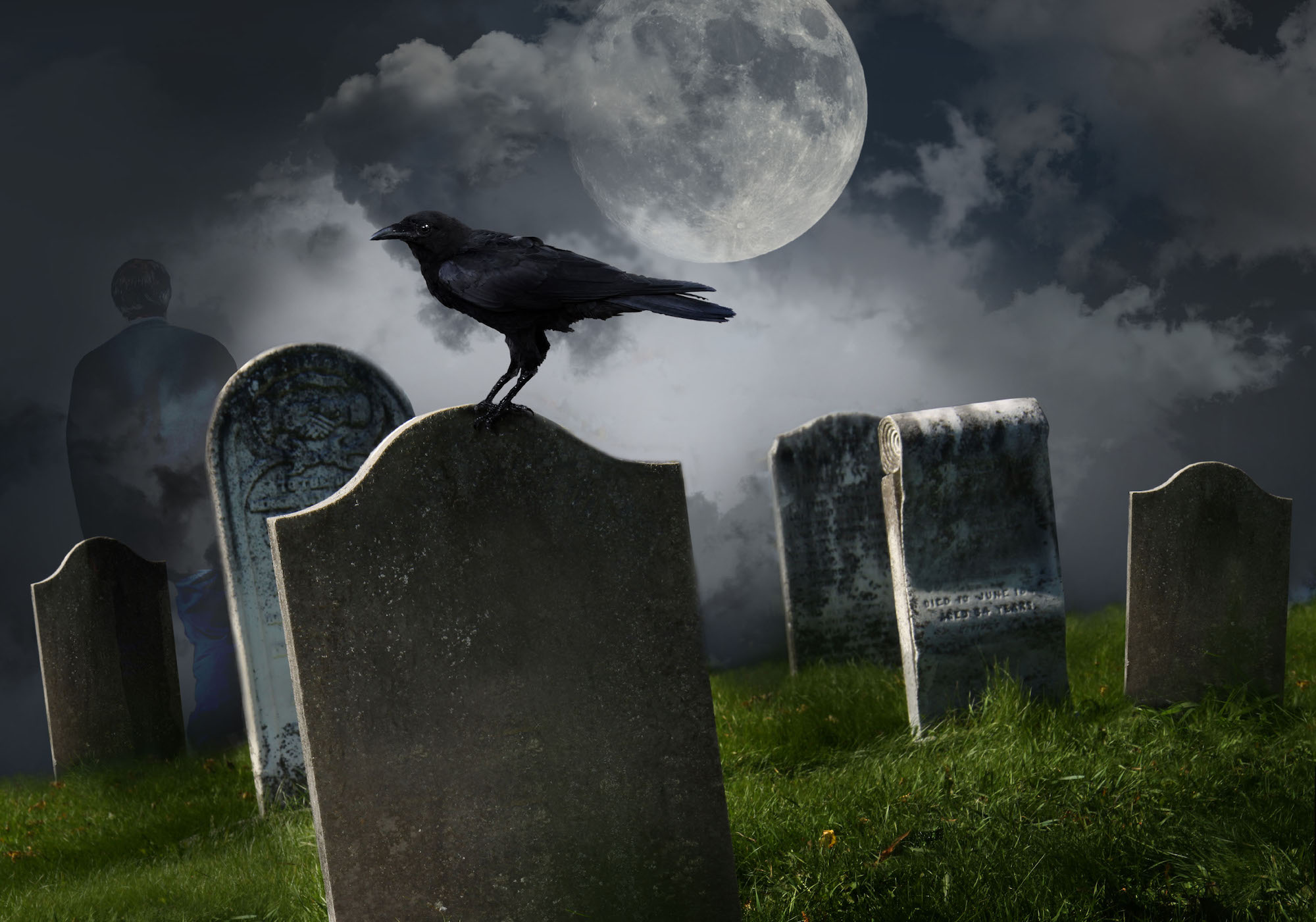 Another Irish tradition is to practice romantic fortune-telling games on Halloween. These games allegedly predicted who they’d marry, and when.

Black cats, spiders and bats are all Halloween symbols because they were thought to be associated with witches in the middle ages, and are often affiliated with bad luck.

George Renninger, a candy maker at the Wunderlee Candy Company in Philadelphia, invented the revolutionary tricolor candy in the 1880s. At the turn of the 20th century, the Goelitz Confectionery Company delivered the candy to the masses.