The ability to draw runs in Olga Lucia’s blood. Her father was an architect and growing up she was always painting or coloring. But she always had her eye on another dream.

“I wanted to do something in the health field because…I also had an innate [desire] in me to help people,” said Lucia, who runs Olga Lucia Permanent Cosmetics in Manhasset, said.

Related Content: Do You Know Your Breast Cancer Screening Options?

In the end, Lucia, who graduated La Salle University in Colombia with an optometry degree, got the best of both worlds. As a certified permanent cosmetic professional, Lucia uses permanent make-up to enhance or draw on eyebrows, camouflage scars and perform nipple areola regimentation. She likes to quip, “Every day, I draw people’s faces.”

But for the nearly 2,000 clients who have or have beaten cancer—and have the scars to prove it—Lucia’s work is more than skin deep. 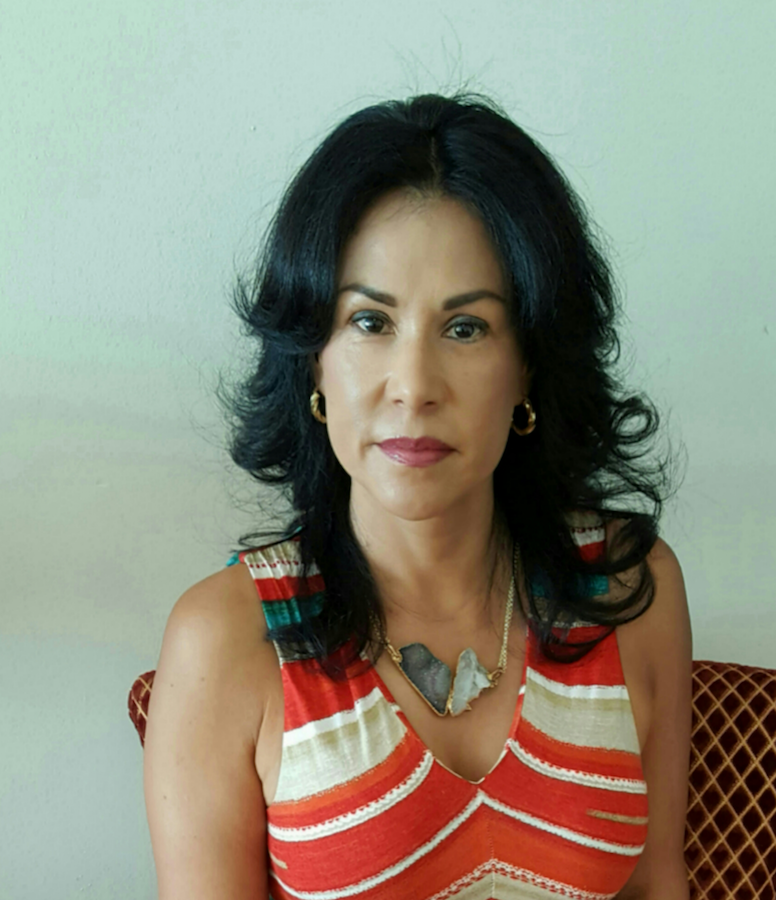 Olga Lucia works to give cancer patients an emotional boost

“When they have chemotherapy, they lose their hair and eyebrows. They feel very bad, physically and emotionally. When they have breast reconstruction and lose a breast, they feel ugly, deformed and incomplete. [Permanent make-up] gives them the confidence to feel like normal people, like they have a second chance to be alive again.”

Giving people a physical and emotional boost is what inspired Lucia to venture down this career path. While practicing optometry in Colombia, she noticed women with poor eyesight kept smearing make-up on their contact lenses. Her caring and artistic sides kicked in.

Lucia began researching permanent cosmetics. She immigrated to America, opened her business in the mid-1990s and noticed several clients who came in for eyebrow enhancements were breast cancer patients. Their emotional struggles following breast reconstruction surgery inspired her to research areola regimentation, a process that creates the illusion of a three-dimensional areola. She looked up the work of Dr. Charles S. Zwerling, founder of the American Academy of Micropigmentation, got in touch with the academy and began to hone the craft.

Turns out, she was a natural.

“It’s so nice when they give me a hug and tell me they feel better, prettier.”

Every person is different but Lucia says like any tattoo, the coloring can fade, often after five to six years. Clients can come in for touch-ups.

As for Lucia’s future, she would like to use her talent to help veterans and domestic violence survivors with burns and scars and transgender individuals hoping to look more masculine or feminine. She is reaching out to advocacy groups to promote her services.

“Anyway I can utilize my work to help people, I will do it.”