As emotional as it will be to see his daughter graduate high school in May and attend college next fall, Charlie Massimo knows it’s an expected progression. The father of triplets, a girl and two boys, said his daughter knows she can call to bounce an idea off him, work through an issue or just talk.

It’s different with his sons. The Centers for Disease Control and Prevention estimate 1 in 68 American children have autism—they are two of them. Massimo’s sons are verbal; they can tell him their wants and needs. But they can’t hold a conversation, and college likely isn’t an option. They are currently living at the Center for Discovery in Monticello, which has an educational program for students 5 to 18 with disabilities, including autism spectrum disorders. Like many families who have children with physical or mental impairments, he’s wondered what they would do if he and he wife were no longer around to care for them.

When it comes to moving out of the home, autistic individuals and their families face more than natural anxieties, such as homesickness and empty-nest syndrome. The spectrum is wide—from highly functional individuals who go on to college, to those who have difficulty providing basic care for themselves—and so is the breadth of housing opportunities. But the demand far outweighs the need.

According to Autism Speaks’ 2013 housing and residential survey, waiting lists for group homes and supervised living facilities can be 5 to 15 years long, but just 24 percent of caregivers reported that the autistic individual are on one. This means a vast majority of autistic individuals are at risk for not having someone to look after them when their immediate caregiver is no longer able. Dr. Zoya Popoivker of Center for Autism Spectrum Disorders at Stony Brook University Hospital stressed careful planning as early as the child’s 14th birthday.

“That way [families] have at least four years to think about it,” said Popivker. “Each person is unique. Really focus on their strengths and how they can transition into a professional after high school…and also where the weaknesses are, what support they will definitely need.”

Popivker suggested parents make a list of everything they do for their child over the course of a week.

“Parents don’t always understand how much assistance they give,” she said. “Are you creating a schedule so they get places on time? Do you need to help them out in the morning, to organize them or to help them do their hair and make sure they put their deodorant on?”

For those living independently, the options are the same as for any person—a house, duplex, apartment, co-op, condo, roommate or no roommate.

A caregiver, such as a parent or nurse, may need to check in over the phone or in person to support the individual with certain functions, such as remembering to take medications or keeping an important appointment.

In a semi-independent setting, individuals may live in a house or apartment with or without roommate, but there are more structured supports, such as banking and shopping assistance, available 24 hours a day. Group homes, long the traditional model for residential services for individuals with disabilities, have staff onsite 24/7 to aid residents. A similar option, co-ops, allow families or individuals to form a cooperative agreement and hire caregivers and support services.

On Long Island, Massimo and Terri Manzione, executive director of Long Island Autism Communities, are working to build communities for autistic individuals ages 21-40 to live with support of home managers and community directors. The first is slated to open in Patchogue in fall 2017. The hope is to build a sense of community and independence among the residents while providing a hand as needed.

“They can be structured, fulfilled and engaged in activities with the community that are going to make them happy,” said Manzione. “The happier they are they less likely they are to engage in [destructive] behavior.”

But all of these options cost money—and who is paying? Only 30 percent of caregivers could confidently say they would be able to afford a person with autism’s future home, and only 25 percent were saving for the person’s future housing needs, according to a National Housing and Residential Survey completed by Autism Speaks in 2013. In the same survey, 60 percent of autistic individuals felt they could afford to contribute less than $500. 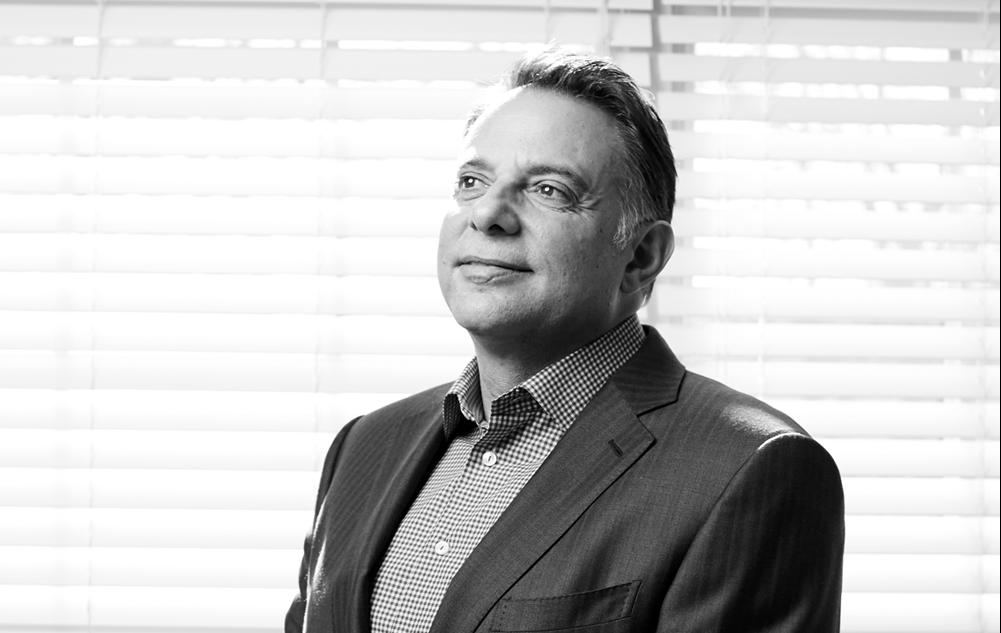 Massimo and Manzione are not sure of what the final living costs will be for their development, though they estimate out-of-pocket costs will total $500 per month. Group homes nationwide typically range between $1,500-3,000 for room and board. Long Island’s cost of living is notoriously high—50 percent higher than the national average, according to the 2010 census and city-data.com. The median home price is more than $350,000 in Suffolk and $460,000 in Nassau, compared to $284,000 nationwide. Then there’s the need for groceries, utilities and other basic care items.

Supplemental Security Income provides funding for Americans with short or long-term disabilities, but a study Priced Out 2014 found that the average annual income of a single individual receiving SSI was $8,995, about 23 percent below the federal poverty level. As a national average, a person receiving SSI needed to put 104 percent of his or her monthly income towards renting a one-bedroom apartment.

The Office for People With Developmental Disabilities, responsible for coordinating services for more than 128,000 New Yorkers with developmental disabilities, can provide some funding. Pairing the person up with a roommate, filing for low-income housing tax credits (available for people below 60 percent of the area median income, which in Suffolk County was $87,763 and in Nassau $97,690 in 2014), or seeking donations from public or private entities can help offset costs.

In addition to financial considerations, autistic individuals are more prone to serious medical and emotional problems. According to the National Institute of Neurological Disorders and Stroke, 20 to 30 percent of autistic individuals will develop epilepsy by the time they reach adulthood.

Some individuals, especially after living a structured life at home, may have difficulties adjusting to a new environment. Sensory experiences, such as a noisy dorm room or apartment, may be upsetting.

The Handbook of Autism and Pervasive Developmental Disorders, published in 2014, reported 60 percent of autistic adults have an anxiety disorder and 70 percent had experienced depression at some point in their lives, with 50 percent describing recurrent depressive episodes.

“When you have difficulties with social interaction, it can lead to social isolation and loneliness, so they’re more apt to developing depression,” said Popivker.

A doctor or mental health professional may prescribe medication. It can be difficult for even neurotypical individuals to remember to take medication but autistic individuals often lack executive functioning, which can effect organization, memory and prioritizing. Depending on functioning abilities, reminders can come in the form of a set iPhone notification, a message from a parent or a caretaker in an assisted living center administering daily medications.

“It’s about self-care,” said Popivker. “They may need support to remember when to take them or some type of strategies to help them remember but that’s something very important.”

In addition to speaking with a therapist, families can work together and take advantage of social media to help the individual adjust to his/her new home. Manzione’s son, Stuey, also attends the Center for Discovery. He visits home every other weekend but was experiencing homesickness every time he headed back to school. Around the same time, his brother left for college, something his family used as an example.

“We were able [say], ‘You’re both older now and it’s time for you to leave mommy and daddy’s house and go to college or your own home,” Manzione said, adding that they have been able to stay in touch using social media and photo-sharing apps.

Massimo also suggested helping the child get involved in something that interests them, such as technology or movies, as a way to make friends, feel happier and assimilate into the community.

“It’s easier to find friendships that way because they can relate to other people,” he said. “It also gets them out of the house and helps them do the things that they enjoy.”

It’s the transition he can look forward to seeing his sons make.

“Whatever their way may be in life and whatever interest they may pursue, I’d really like them to be able to have an interest they pursue every day. Just like you and me.”