About 170 restaurants are participating in Long Island Restaurant Week 2016, a bi-annual event with the goal of delivering $27.95 three-course prix-fixe experiences that will have diners wanting to come back for more. Here’s taste of who is dishing out discounts Oct. 30-Nov. 6.

If you’ve never been to 110 Japan, this is the perfect opportunity to take in its trendy vibe, which mixes funk and romance. And the restaurant is really taking to the spirit of Restaurant Week with an assortment of offerings that are likely to lure you back. The warm goat cheese arugula salad with 15-year aged balsamic vinegar or the salmon and yellowtail tartare with guacamole, wasabi crème fraiche, crispy shallot and kizami juzu are inviting appetizers. For entrées, there’s pan-seared wild striped bass or the 110 Signature Roll combo, with shrimp tempura avocado and BBQ eel inside topped with lobster salad, and the Tuna Lover, which has spicy tuna asparagus inside and is topped with seared pepper tuna and avocado. Go.

Here’s a chance to get great deal at one of the highest-rated Italian restaurants on the Island. Restaurant Week offerings include Eggplant Benny, with capellini, ricotta and parmesan in a tomato sauce, and branzino pescatore, with clams, mussels and linguine. For dessert, there’s ricotta cheesecake, bread pudding or vanilla ice cream. Go. 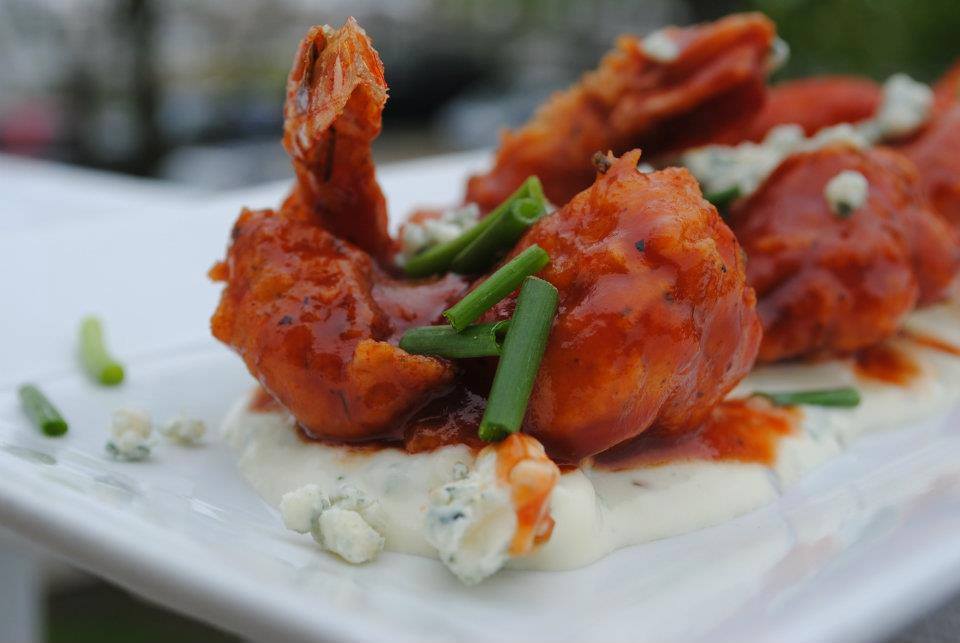 Here’s just another a reason to return to the Hamptons after Labor Day. This waterfront American restaurant with breathtaking scenery has put together a menu worth the trip. Start out with lobster-stuffed mushrooms, jumbo buffalo shrimp or local burrata with tapenade, basil pesto, garlic crostinis, baby arugula, truffle oil. The entrées include shrimp, New Orleans style, Danish-style rack of ribs with homemade BBQ sauce and seared ahi tuna with pineapple coconut fried rice, orange ponzu. Wrap things up with a pumpkin cinnamon roll with pecans, maple cream and cheese frosting. Go.

You can’t go wrong any time of year at this iconic French staple on the North Shore—especially not during Long Island Restaurant Week. For a first course, try the curried squash soup with crab, Brussels sprout leaves, carrot, celery and parsnip. Follow that up with one tantalizing second-course selection that includes pan-roasted arctic char with cauliflower steak, onion soubise and cipollini onions and seared branzino with root vegetable ratatouille and mustard sauce. Go. 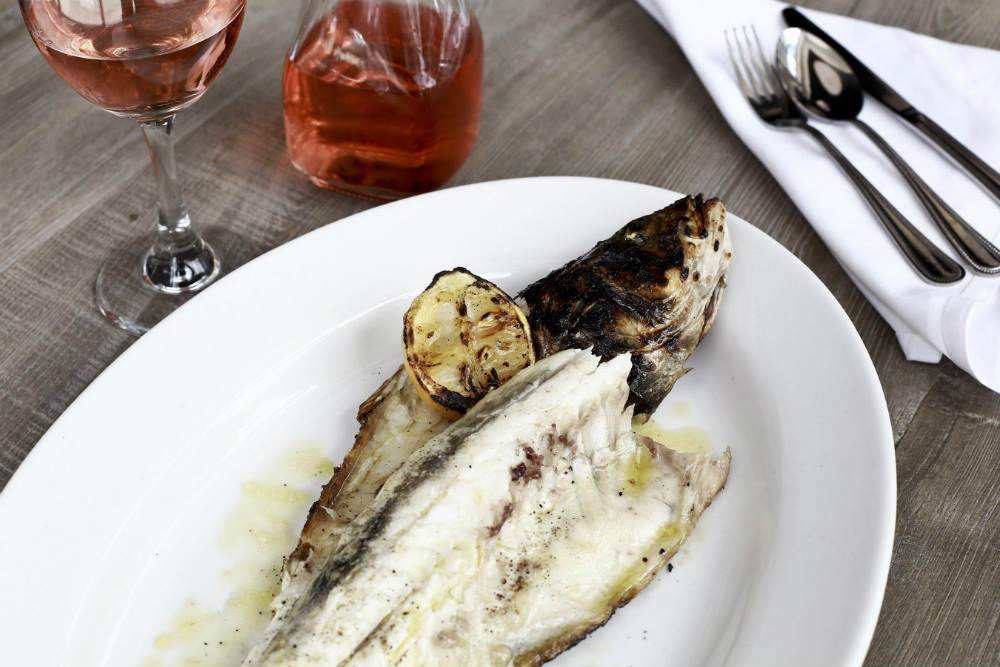 Michael Psilakis’ popular Greek eatery will be featuring a number of autumn-inspired dishes, such as pomegranate hummus with roasted pumpkin, sesame seeds and fried chickpeas, a whole lavraki (sea bass) with sautéed spinach, dill and green onion and a lamb chops and lamb sausage platter with eggplant, currants and herbs. Go.

The Bay Shore eatery has quickly become a Long Island favorite since opening earlier this year, so deal-seekers will no doubt be headed through its doors later this month. What can they expect? Pork and appe pan-seared dumplings, a roasted root vegetable soup, or a chopped salad for the first course. Couple those with wild mushroom bolognese, pan-seared mahi mahi or organic pot pie. And you’ll definitely want to try the double chocolate bacon bourbon cookie. Because, of course, everything is better with bacon. Go.