Seaford is pretty much the epitome of suburbia, with an extra helping of nature and history. In fact, it was named in honor of Captain John Seaman, the native Englishman who was granted a patent for the area. Here are some ways to get a flavor of all this South Shore town in Nassau has to offer.

Starting at Cedar Creek Park, this 9.2-mile bike path leads to Ocean Parkway, which will get you to Tobay Beach and Jones Beach. The bike path gives you picture-perfect views of local waterways to the east, such as Goose Creek, Sloop Channel and Green Island. And on clear night headed west on the parkway, you can make out 1 World Trade Center and the Empire State Building. 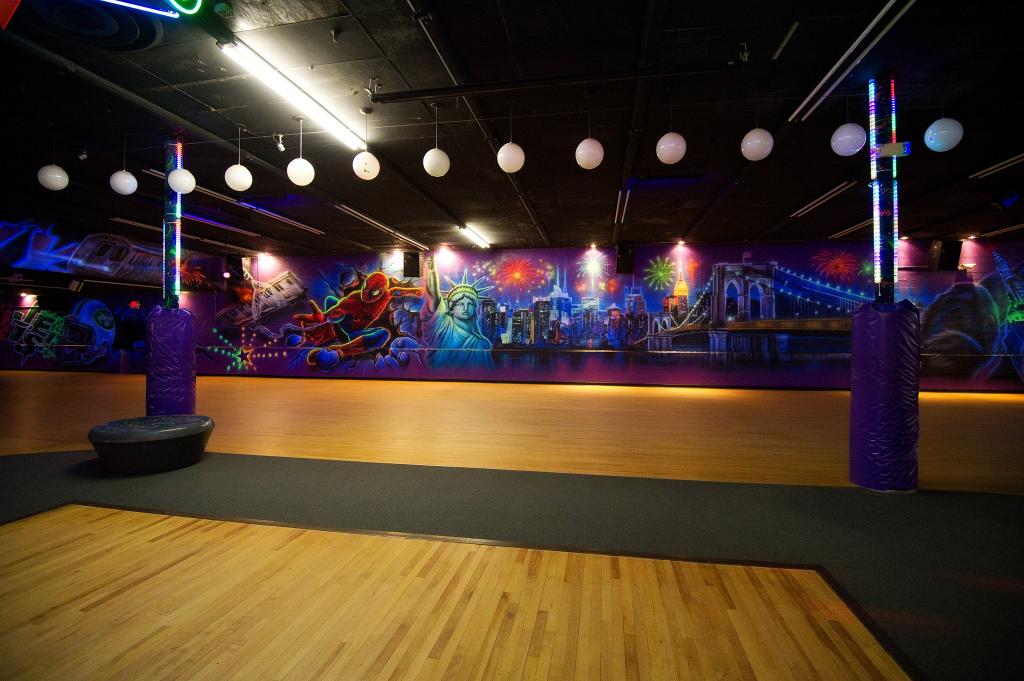 Roller-skating is alive and well at United Skate of America. image: facebook.com/UnitedSkates

Thought roller-skating went out with the 80s? Well, it’s alive and went at United Skates of America, located at 1276 Hicksville Road in Seaford. The rink can hold up to 500 people for birthday parties and group events, and also offers a café arcade and live DJs. Go. 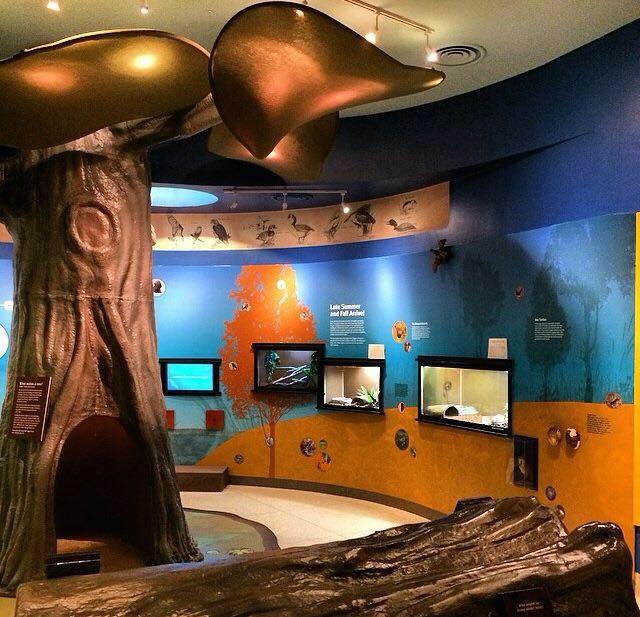 Established in 1965, the Tackapausha Museum and Preserve is the first tract of preserve land acquired by Nassau County and one of the most popular preserves on the South Shore. The 3,000-square-foot museum has displays about the ecology of Long Island, as well as animal exhibits and shows and interactive activities for children. The preserve has three sections with trails through each part. Go.