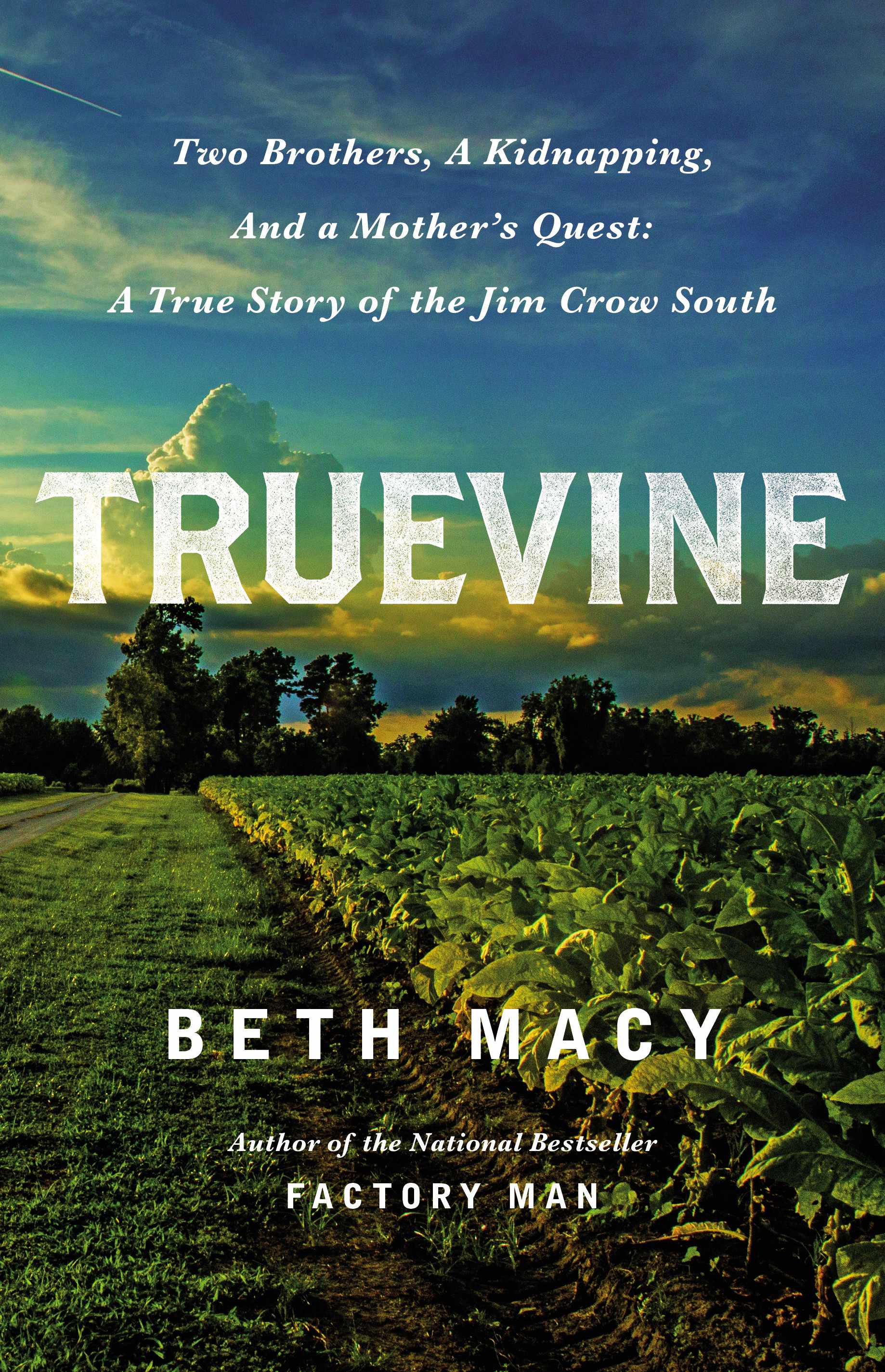 Life these days is a three-ring circus.

The clowns at your job dominate Ring Number One. Ring Number Two features The Juggler (you) and your checkbook, schedule, chore list and family obligations. And in Ring Number Three, there’s a wild combination of the other two. Run away and join the circus? Yeah, that’s already happened but in the new book “Truevine” by Beth Macy, it was far from voluntary.

Harriet Muse was nearly beside herself with worry.

According to legend handed down from mother to child for generations, Harriet’s sons were snatched away from their field chores on a warm day in 1899 – kidnapped in broad daylight by a white man with candy because Willie and George, ages six and nine, were not like other African American children of their day. The two Muse boys were albinos, with white hair, pale skin, and pink eyes.

Perfect, in other words, for the sideshow.

But was the legend true? For Macy, a modern-day journalist, it was an intriguing tale. She wrote a story on it for her newspaper and then started to dig some more, but she was thwarted by a great-niece intent on protecting an elderly uncle. Even so, lots of people remembered the Muse boys, but nobody knew what had happened to them nor did dates or details explain how the Muses end up as sideshow exhibits.

Circus memorabilia collectors may recognize Willie and George from old postcards. The boys had supposedly been “discovered” by “freak hunters” in a country du jour and, through the years, were mostly captive to a series of handlers, circuses, and managers who paid them nothing, Still, the boys seemed to have embraced circus life although, from town to town, their names often changed, as did their stories and racial stereotypes they were forced to enact. In truth, they were just two uneducated boys with a genetic anomaly who’d been told all their lives that their mother was dead.

The boys were men before they knew that she wasn’t…

And therein lies the most difficult unknown in this book: what was the role of “dear old mother” in what happened to the boys? Author Beth Macy presents evidence that’s sometimes contradictory, and which leads to more questions.

That’s not a bad thing, though. In “Truevine,” Macy patiently puts things into perspective through an overall sense of the times; a micro-look at one area of Virginia, a century ago; and peeks into circus life. More importantly, we feel the crushing despair of Jim Crow laws and the despair Harriet Muse must’ve felt; when her Mother-Bear power emerges, we’re surprised, but not too much. Through this all, Macy forces readers to see things as they were, to consider what survival means, and to be open to the idea that maybe today’s unthinkable was yesterday’s possibility.

While this book is a little on the long side, it’s got a story that’s overdue in telling, and that will appeal to historians and circus buffs alike. If “Truevine” sounds like a winner, then ring this one up.