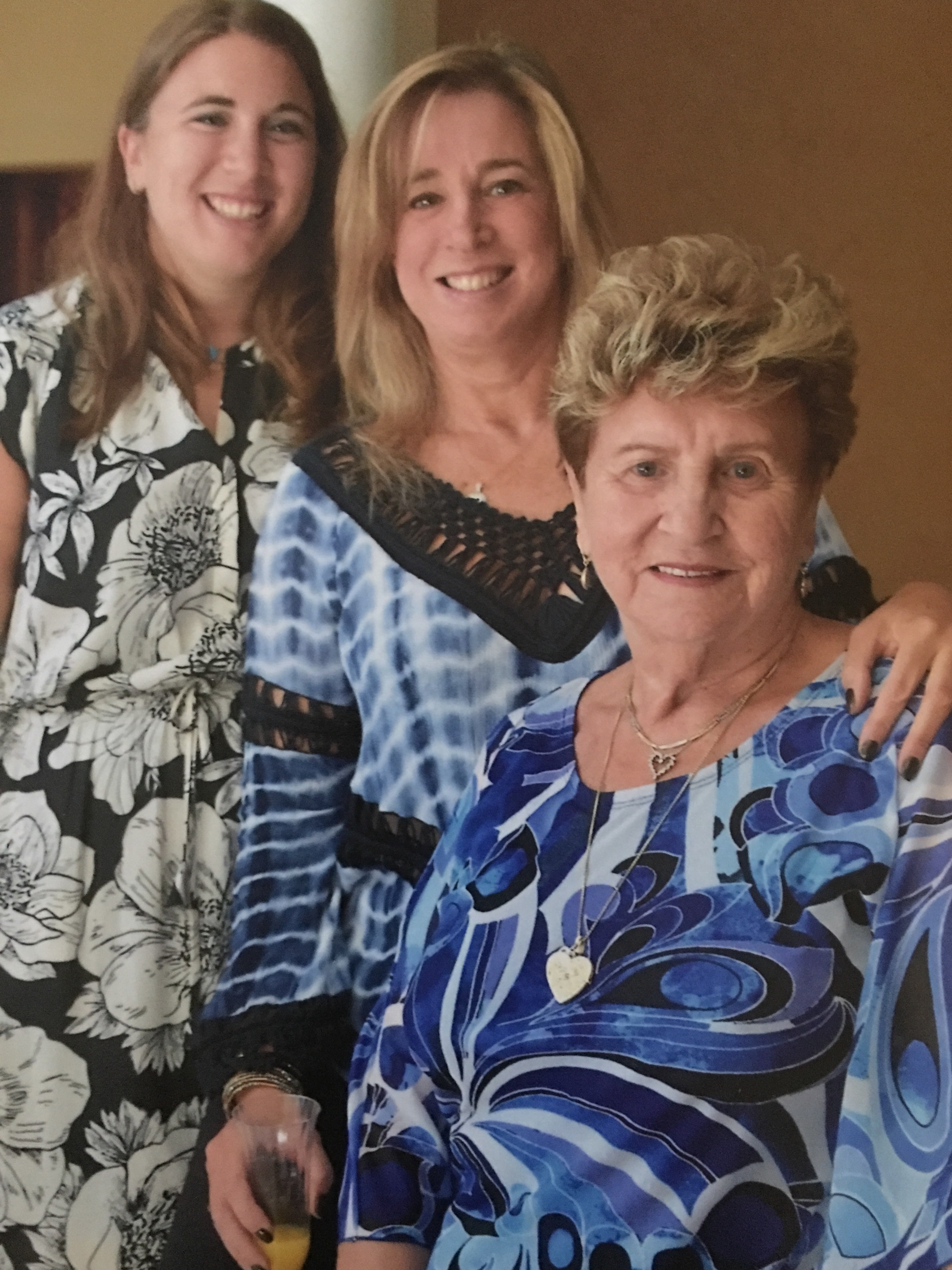 Jeannie Parnes Wechsler is 79 years old but likes to point out, with a laugh, she’s “78 in the papers.”

It was a miracle that she lived past her fourth birthday. In the spring of 1941, Wechsler, the youngest of seven children, fled Poland in a wagon as the Nazis invaded the country. Their mother led them East, away from their village of Skala, as they narrowly missed bombs, saw unbelievable devastation and at times thought they were going to starve to death. But they all lived to tell the story.

In 2004, author Avraham Azrieli told it in One Step Ahead: A Mother of Seven Escaping Hitler’s Claws. Wechsler will be on hand to talk about her family’s experiences and answer questions when she hosts a book signing at The Chai Center in Dix Hills Wednesday, Nov. 9. First, she spoke with Pulse about the importance of family, today’s political climate and why society must never forget the Holocaust.

You were so young when your family fled Poland. What do you remember?
I remember some stuff on my own but mostly I remember because my mother kept repeating…everything that happened to us so when we came home we would be able to tell this to my family. We didn’t realize they were dead. All of my mother and father’s families died in the Holocaust.

When did you learn what had happened to the rest of your family?
After the war. A friend of ours lived in the same city as we did in Russia and it was at that time we found out. No one knew what was going on with the concentration camps. My family was devastated when we found out what they did, what happened on this side of the world we ran away from.

How did you wind up in North America?
My older siblings went to find out how to cross [from the Russian to American side of Europe] without having to pay somebody to take us because a lot of people crossed illegally by paying someone [at the border]. Most people came to the American side that way and in the end we did too. But the Americans were waiting for us on the other side with a truck. They took all of the refugees with open arms. They took us to Vienna, where they had a building for the refugees. Then Canada opened their doors. They needed tailors. My father was a tailor. They let us in. We were there for five years. My older sisters were US citizens and eventually we moved there.

It’s interesting you mention crossing the borders. We’ve experienced an election cycle full of talk about walls, the Syrian refugee crisis and banning people because of their religion. What are your thoughts on this?
All these women and children being slaughtered [in Syria] should not be let in if we can help them? We should help them as much as we can. With caution, it is a different world. We have to be careful who we let in. With us, there was no ISIS among us, but we are people trying to make a better life. We lived it.

What was your life like in North America?
I went to high school for two years in Canada and then I met my husband. We fell in love. I started working and going to school at night to learn bookkeeping. We got married in 1956 with $18 in the bank, had children and lived happily every after. 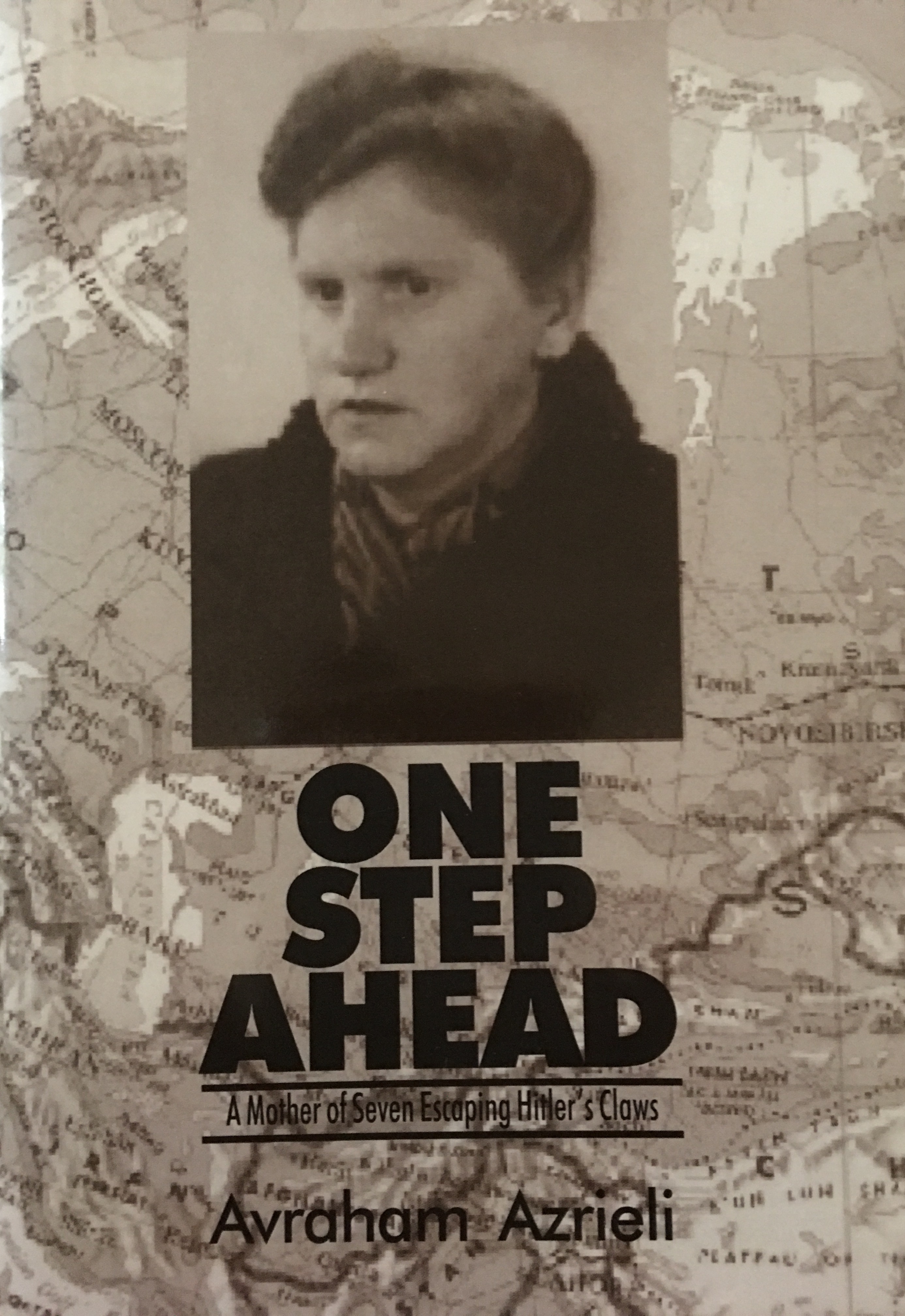 Have you ever been back to Poland?
Never and you cannot pay me enough for me to go back.

How much of your story did you tell your children?
All of it. It is through my kids that the story is passed on for generations. It was their idea to do the book. It’s got to be told. We must never forget what happened and we must teach to future generations. I go around to every school, I speak to high school kids. It’s not an easy thing for me but we must do it so it doesn’t happen again.

What have you enjoyed most about speaking with people about the book?
The part that I like is to see young kids, to see all the different nationalities…it’s such a beautiful bouquet of flowers. Not just Jewish people or non-Jewish people, just all these people. I love all kinds of people.