In New York, diners want a range of options when it comes to Mexican fare: high-end restaurants that deliciously challenge the status quo to taco shacks offering great dishes at affordable prices. Either way, there’s one thing they want more than anything else: authenticity. In that case, you can’t go wrong at these five places.

Related Content: Chef Enrique Olvera is All About Carving Out the Context 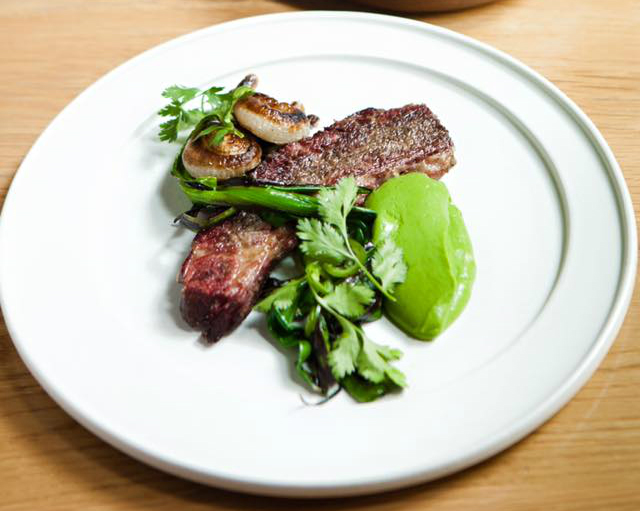 Two years into opening this spot, chef Enrique Olvera continues to deliver outstanding contemporary Mexican cuisine that keeps it on top of the buzzworthy scale. So much so that President Obama and the First Lady stopped by to dine at the hot spot in September. Need suggestions? The Obama’s had tuna tostadas, blue shrimp, burrata, mole, short ribs and Olvera’s duck carnitas Go.

Originally launched in the Bronx, El Atoradero’s combination of adventurous and authentic Mexican fare has become a welcome addition to Brooklyn, where visitors rave about “thoroughly transporting” meals. Ask about the daily specials, but also don’t miss out on the mole, carnitas tacos, chorizo-smothered nachos and enchiladas. Go.

This Chelsea Market kiosk is undoubtedly one of the best places to grab a taco, and it has the lines of customers to prove it. Reviewers ranging from The New York Times to Thrillist to Zagat fawn over the hand-pressed tortillas and fresh fillings. There’s a lack of seating, but does it really matter when you’re going to gobble down the goodness before you hit a chair? Go.

This joint has an obsessive following that loves the tacos coming out of its restaurant on 4th Avenue and its two food trucks. It’s also inexpensive. Try $1.50 for a small taco or $2.50 for a large one. That’s a great price for the real stuff. The restaurant also has a wide-ranging menu, but it’s the tacos that keep diners coming back. Go. 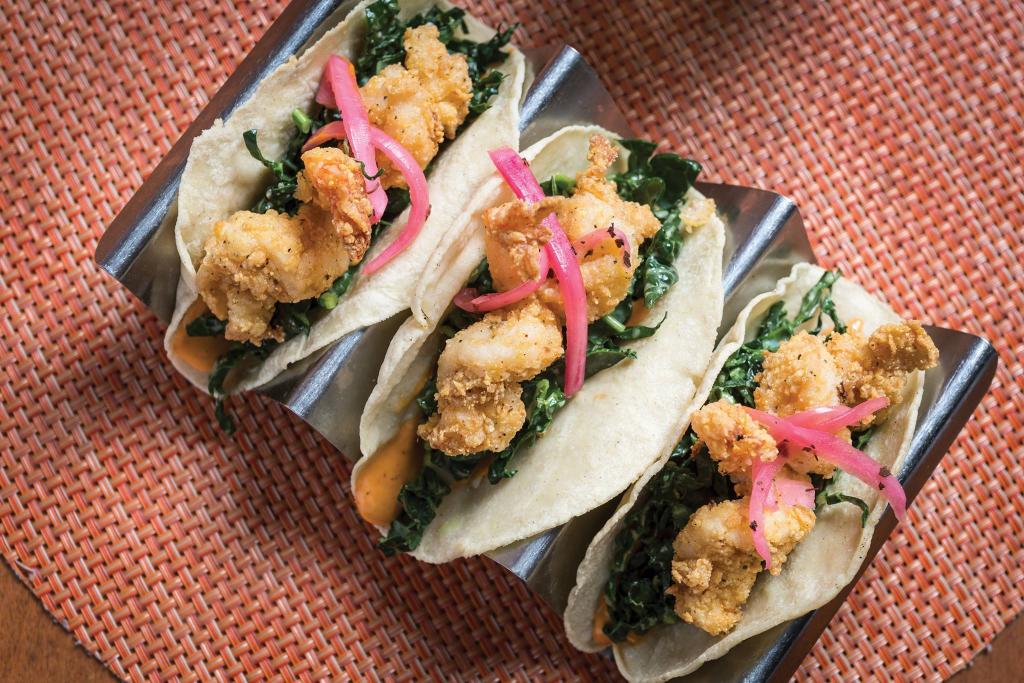 This is the fourth Rosa Mexicano location and it’s centered on house ground masa, made fresh each day. It also includes Masa y Agave, a tequila agave bar with more than 400 agave spirits and craft cocktails. Super-fresh guacamole made tableside and shrimp quesadillas are among the fan favorites. Go.