Donald Trump’s somewhat orange complexion conjures comparisons to pumpkins and former Jersey Shore cast members (remember them?). In reality, he’s more of a trumped up cat—his candidacy has had at least nine lives. Most recently, everyone thought the former Apprentice host was down and out as Democratic nominee Hillary Clinton took double-digit leads in multiple polls. Then, last week, FBI director James Comey re-opened the investigation into Clinton’s use of personal emails and now the two candidates are nearly deadlocked according to a recent ABC News/Washington Post poll. But there’s good news for the Queens native even if he does lose and actually accept the outcome of the election: He’ll have more time to spend on Long Island, an area he’s been known to frequent over the years. And whether you agree with his politics and late-night Twitter posts or not, you have to admit that The Donald certainly has some of the BEST ideas on how to make your Long Island day trip great again. 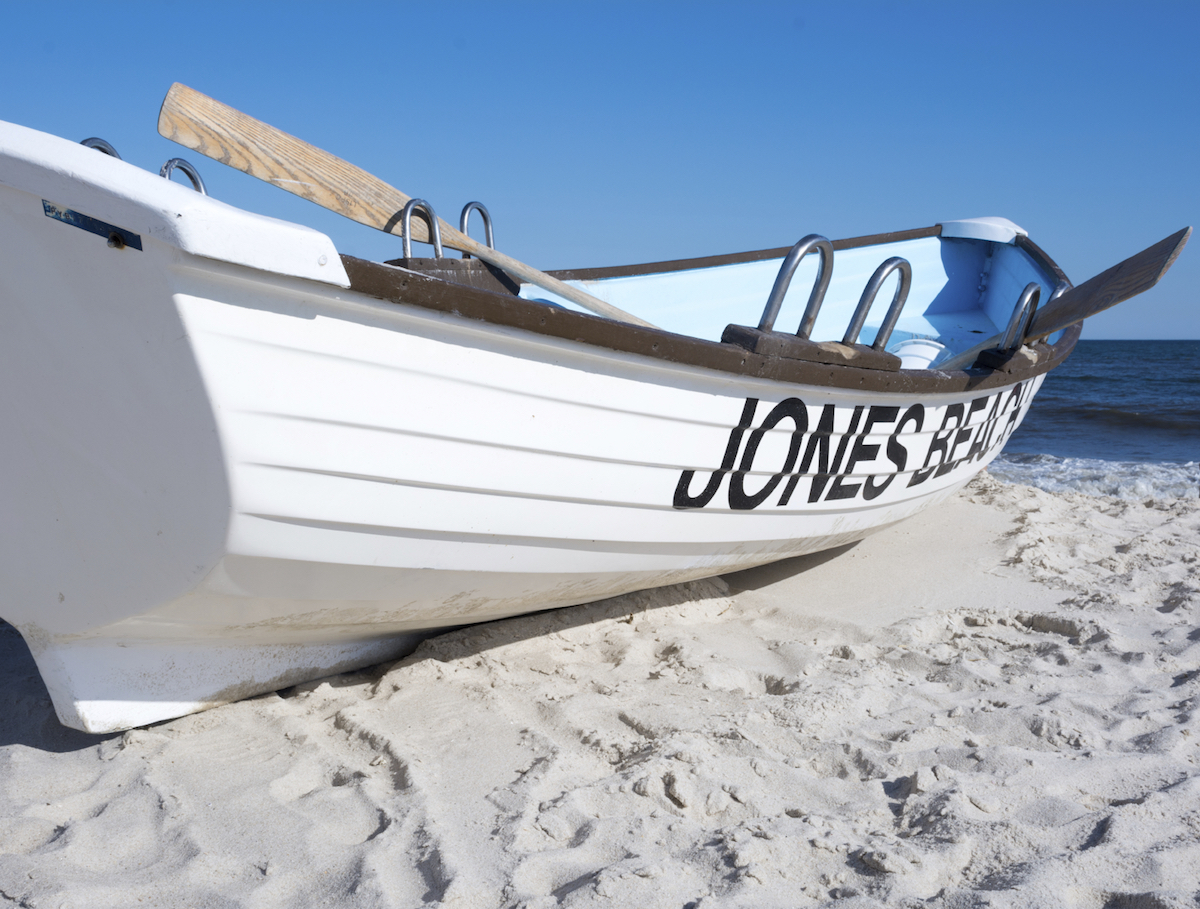 In 2006, Trump signed a 40-year lease with New York State for a restaurant and catering facility on Jones Beach. But of course, it couldn’t be just any old eatery. It had to be a great eatery. The best eatery. One bigger than Gi-na. He put up a fight with the state but Hurricane Sandy destroyed the construction site and, worried about future storms, Trump decided the project was a washout. You can’t throw an overpriced election watch party at his nonexistent eatery, but one last trip to Jones Beach before it’s blanketed in snow would be nice.

A raucous crowd turned out to Grumman Studios in Bethpage to welcome Trump back to New York during an April rally. Known as Hollywood on the East, the 460,000-square-foot studio has eight sound stages and was used to film The Sound of Music Live! in 2014. Though it’s closed to the public, the nearby Blue and Yellow golf courses at Bethpage State Park are opened year-round as weather permits—and there’s arguably no better (PG-rated) way to embrace Trump than by playing 18 holes. 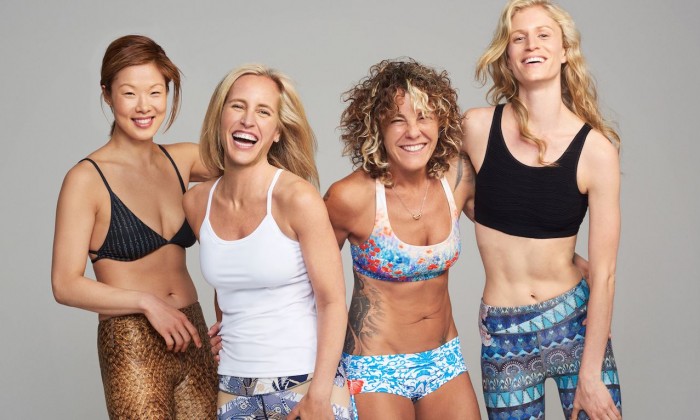 He’s not quite the fixture on the Hamptons scene that doppelgänger Alec Baldwin is, but billionaire Wilbur Ross hosted a fundraiser for him at his Southampton estate this summer. Trump reportedly arrived in style—and by in style, I mean via helicopter. There’s no need to fly out East these days as traffic has died down, but shops like Rose Jewelers and Juja Active have great finds for holiday gifts.