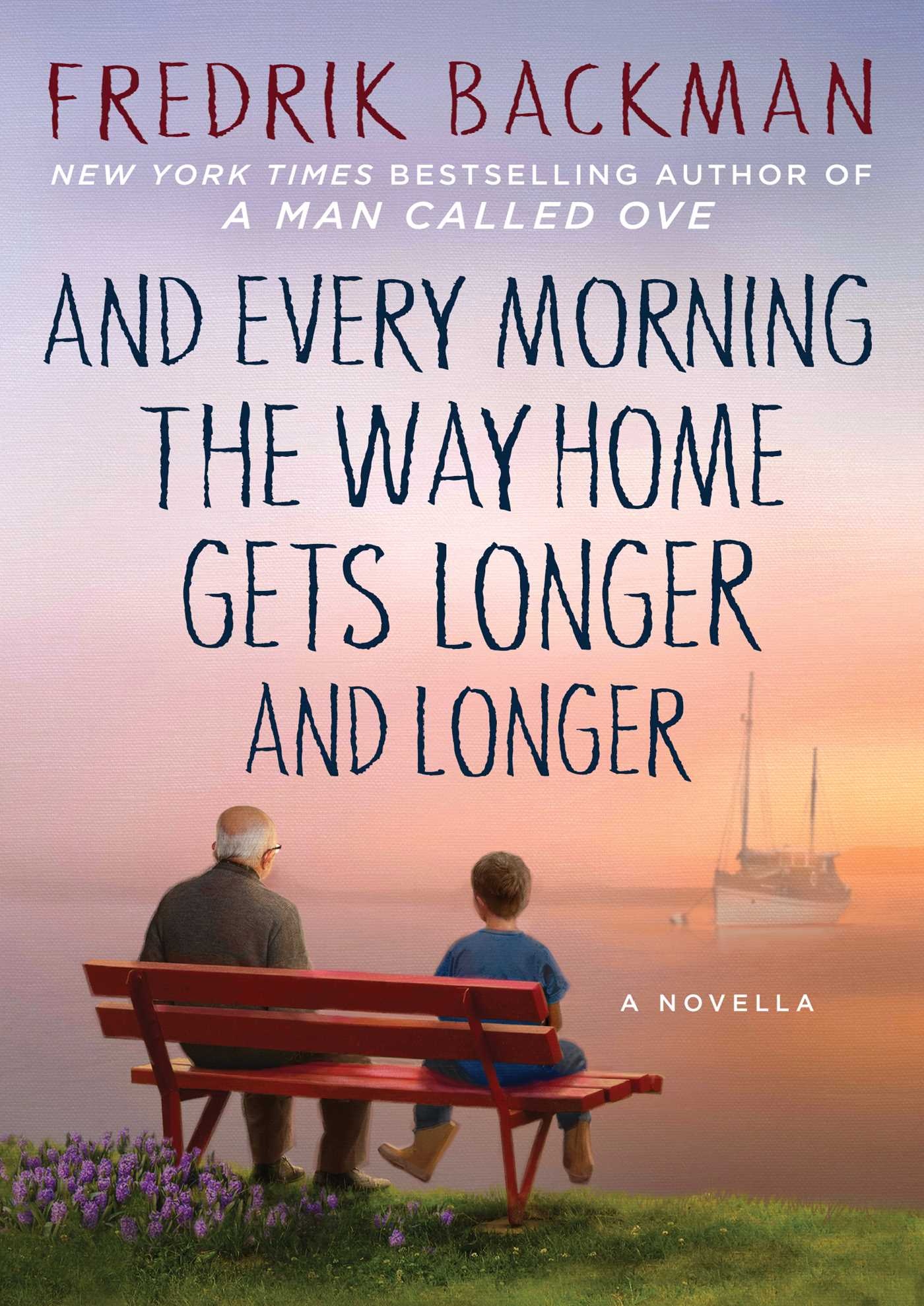 You can’t remember a thing these days.

Whatchamacallit’s name doesn’t come quite as easily anymore. You can’t recall the title of that movie you used to love. Thingamabobs are never where you put them last, your glasses are on top of your head and, as in the new novella, “And Every Morning the Way Home Gets Longer and Longer” by Fredrik Backman, your storage square shrinks.

Noah didn’t know where he was, exactly.

Grandpa didn’t give him a map or compass. That was always part of the game: Grandpa would take Noah somewhere and Noah would figure out how to get them home. But this time, Grandpa forgot and now they were sitting in a round town square, on a bench, surrounded by things that looked faintly familiar to the boy.

The old man didn’t know for sure why his forehead was bleeding, and he didn’t think Noah should be sitting next to him on the bench. Everything had gotten smaller, very quickly. It all seemed strange, until he saw the sixteen-year-old beauty he’d fallen for, fifty years before. He held her hand again, wondering why she left and whether math could prove that he’d meet her in Heaven, just as he’d hoped.

And there they sat, boy and man, side by side in a round town square that smelled of hyacinths – the kind that Noah’s Grandma used to grow. Noah hated seeing Grandpa so sad, but he knew everything would be alright; he’d yelled for his Dad when Grandpa fell. In the meantime, he started another game, to distract Grandpa from the confusion.

Ted told his father not to take Noah on that rickety old boat, but nobody could ever tell his dad anything; his whole childhood, Ted tried to explain how much words meant but his father insisted that math was more important. Ted supposed it was fitting that Noah loved numbers. The old man always got his way.

And things kept getting smaller. Soon, they’d be gone, fluttered and cluttered inside his brain but Grandpa wanted to keep Noah from disappearing. To keep him for last. Forever.

Two words for you: Bring. Tissues. Bring a carton of them. That might be enough when you’re reading “And Every Morning the Way Home Gets Longer and Longer.”

And yet, here’s the thing: this book isn’t going to make any sense for you the first time, maybe not even the second but you’ll cry just the same. It’s so lightly nuanced, so subtly told in wispy bits of memory that it feels too dream-like to make sense. It’s not clear at first who’s even who here, but when you’ve finished this book and dried your tears, give it another go. Author Fredrik Backman has another phenomenal story for you – you just have to let it sink in.