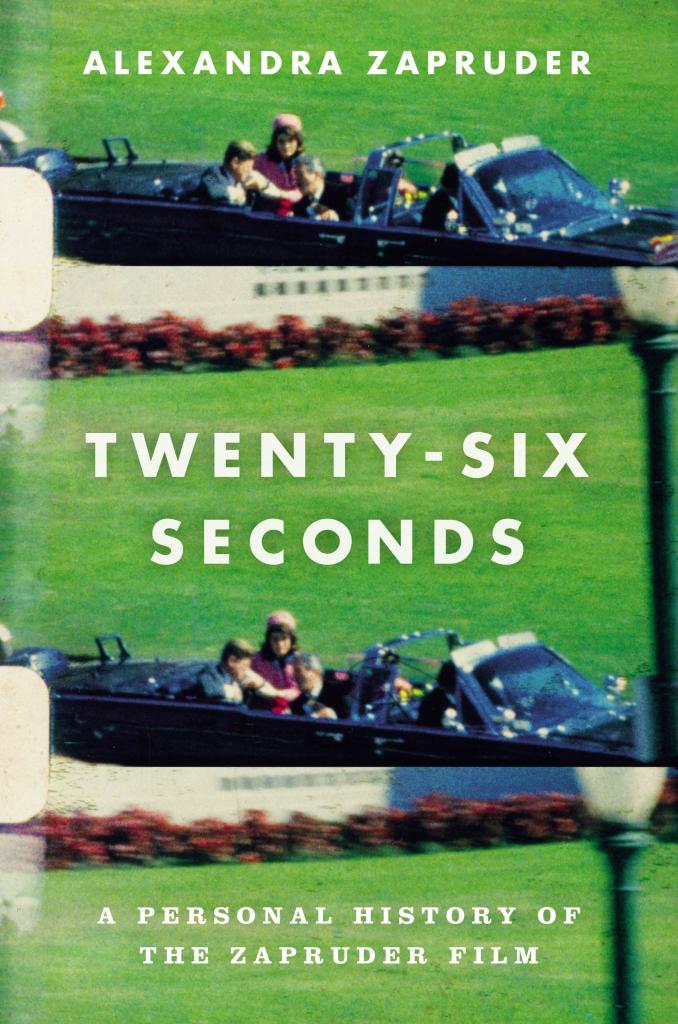 These days, it’s that easy: there’s a camera on your cell phone and a cloud for your photos. No more film to buy, or plastic flash bulbs. No more waiting a week for your pictures; you can see them immediately and delete what you don’t want. But be careful—as you’ll see in Twenty-Six Seconds by Alexandra Zapruder, some snaps may have lasting significance.

Though she never knew her grandfather, Alexandra Zapruder understood that he’d done something noteworthy. When people remarked on her surname, or asked if the family was related to the man who captured the Kennedy assassination on film, Zapruder adults answered politely but otherwise rarely discussed the matter.

That man, Zapruder’s grandfather, Abe, was born in 1905 in the Ukraine and immigrated to America when he was a teen. It was a trip that was not without dangers. Still, Zapruder says her grandfather grew up to be a confident go-getter who ultimately owned a clothing business in Dallas. That was his work, but photography was his passion.

On November 23, 1963, Abe told his employees that they were free to take a long lunch to watch as President Kennedy‘s entourage drove past their building, and he left to retrieve the new film camera he’d forgotten that morning. Shortly after he returned to work with camera in-hand and film loaded, he asked another employee to help steady him so he could get the best footage.

Twenty-six seconds. That’s all he caught.

Within minutes, he was offered big money for the footage, but Abe resisted, insisting that he’d only release it to government officials; days after that, he controversially opted to release it to LIFE magazine. In coming months, when asked to do so, he answered questions and testified in court, in regards to the footage.

And then he put the matter aside, reluctant to speak of it again.

But, of course, that wasn’t the end of the film. 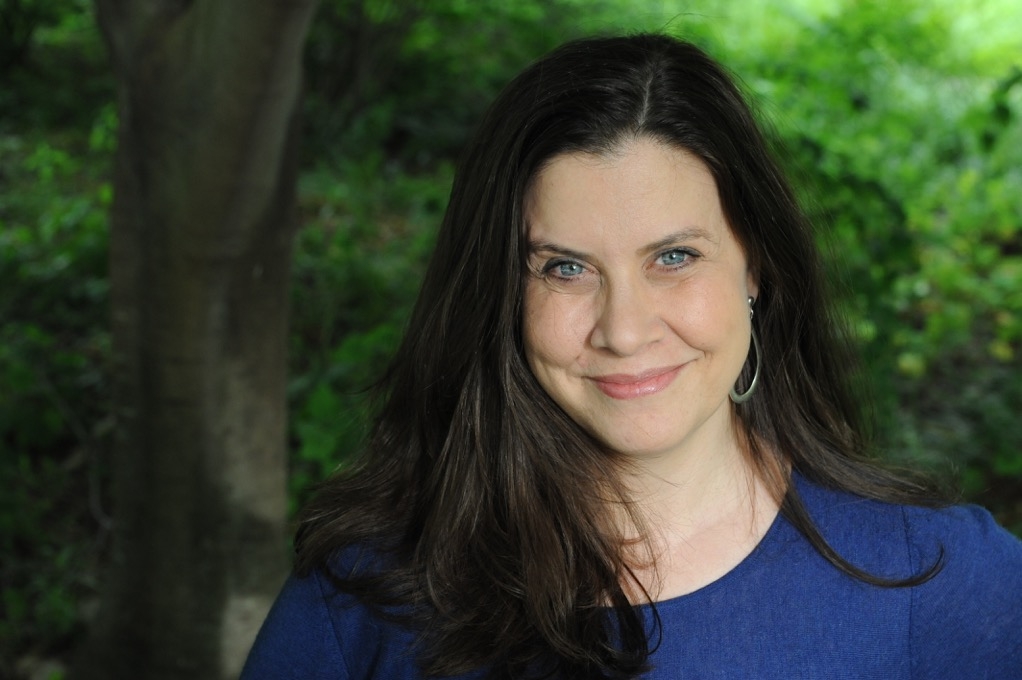 “There would be no end to it,” says author Alexandra Zapruder but the footage’s afterlife was a contentious one. In Twenty-Six Seconds, she elaborates.

Beginning with Zapruder’s reasoning for telling this story, readers will gain a unique perspective on this iconic sliver of celluloid, but that tale is marred by passages of recreated emotions and conversational bits. Yes, that moves this story along but recreated scenes as such are inherently fiction. Clarity matters here—was the information from interviews or was it meant to set a scene?—and it would have helped a lot.

And yet, though it can absolutely be quite wordy, there’s enough family research and personal insight in this book to keep it readable and relevant. It’s been 53 years since the film was captured; it seems that we can never know enough about it.

I think that if you want nothing but hard facts, pass. If you’re still fascinated with Camelot and conspiracy, then this book belongs on your bookshelf. Fall in the latter camp, and Twenty-Six Seconds is a book you should make a point to own.