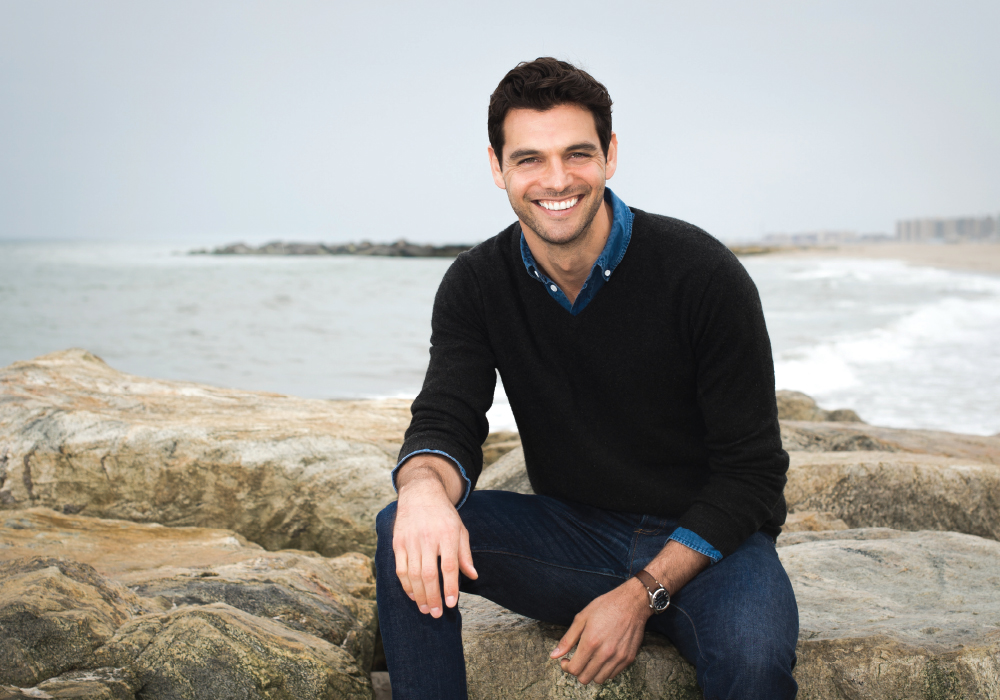 STEVEN DUBB IS REIMAGINING real estate on Long Island. As the principal at The Beechwood Organization, Dubb is the man behind the company’s grandest and most desirable housing developments. But his one criterion is an ever-changing one: to meet Long Island’s diverse and constantly evolving housing needs.

His vision is shaped around the challenges unique to our region. Traffic and transit, overburdened schools, real estate taxes and the environment all factor into his schematics. It’s a philosophy similar to his father’s, Michael, the founder of Beechwood, who grew the company into the leading builder of residential housing on the Island that it is today.

“We share a vision for housing on Long Island that is informed by the changes we see happening in how people want to live,” Steven Dubb said. “It’s different from the Long Island of 50, 20 or even 10 years ago. We see a societal shift on Long Island that is in part due to the aging baby boomers population looking to downsize from a bigger home and the advent of a sharing economy. We believe strongly that new development should play its part to solve these tremendous problems, not exacerbate them.”

It’s not hard to see that Dubb’s entry into the family business was a natural progression. He spent his formative years watching as his father established the organization that has built roughly 6,000 homes in 60 communities across the Island. “I always sort of knew that this is what I wanted to do,” he said. “I love going to job sites on weekends. I love being in the field. It’s like when a kid plays with Tonka Trucks and Legos, but I get to do it as an adult.”

But, then again, Dubb is not one to rest on his laurels. After graduating from New York University in 2007, he worked as an analyst with Credit Suisse in the bank’s real estate division. “It gave me perspective on so many aspects of life and business I wouldn’t have if I’d gone straight from college into the family business. Anyone who wants to go into a family business should spend a few years working for someone else first.”

A year later, he joined his father at Beechwood and though he has only been in the industry for eight years, the younger Dubb has already gained a reputation as an innovator. In 2015, Professional Builder magazine named him one of the “40 Under 40” to watch. He was recognized by the publication for changing the way Long Islanders view real estate by bringing condos to the Hamptons, senior living to Plainview and the first extended-stay luxury hotel to Westbury. “We really build housing for every type of Long Islander. That ranges from entry-level for first-time homebuyers and young families, to luxury condominiums and homes in the Hamptons.” 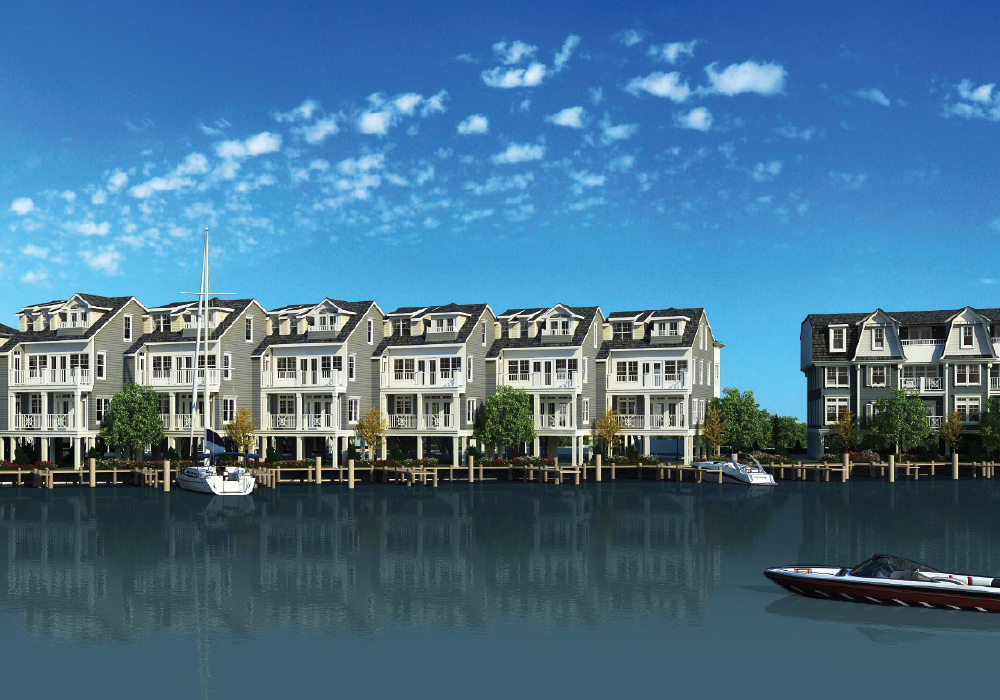 All of the company’s properties are located within our region. Including a significant project presently underworks: Arverne by the Sea—a 2,300-unit complex in the Rockaways that the company has been developing since 2004. “I’m interested in finding better uses for land that is already developed, but its use has passed it by. By that I mean malls, retail centers and old industrial properties. We got the land from the city with the charge of bringing the middle class back to the Rockaway Peninsula and bringing a renaissance there…It is undergoing a revitalization and I think we are responsible for a good part of that.” 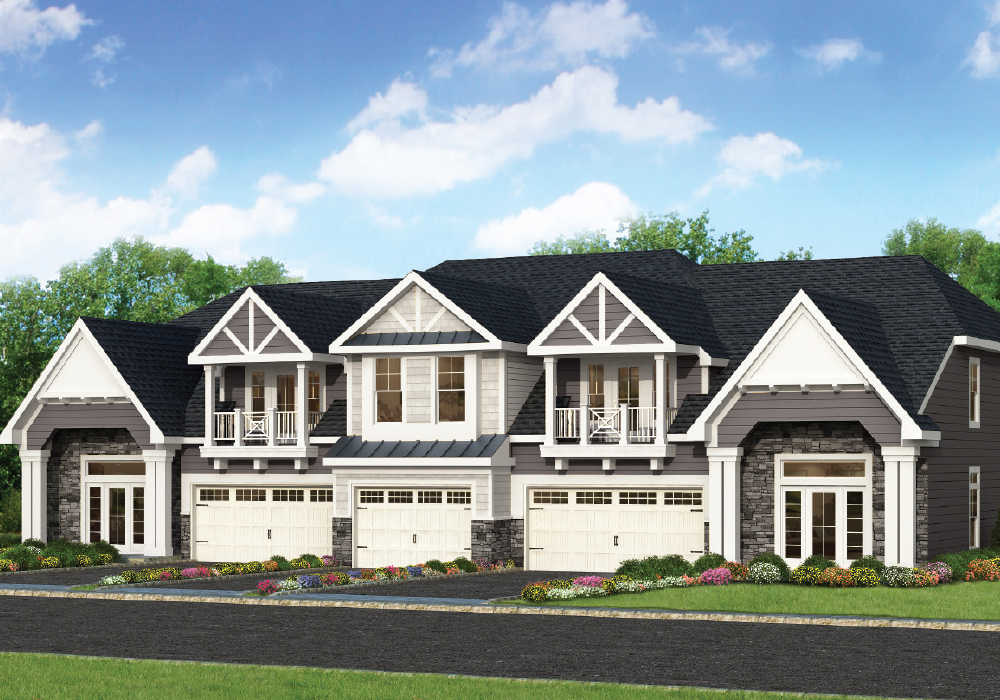 Beechwood’s desire to reinvigorate waning communities is also evident in one of the company’s latest development projects, Country Pointe Plainview, an adult community that offers luxury living in the heart of Nassau County. “It’s rare to have a development this large in Nassau… Many of our buyers have been in single-family homes for years and don’t want to deal with the maintenance of that house anymore. They want to move to a place like Plainview. It’s like a country club in the middle of the community.”

Prior to its development, the site was home to vacant office buildings. Today the 144-acre site, 57 of which Beechwood donated to the Town of Oyster Bay, is a 750-home development that boasts 120,000 square feet of retail space and its own grocery store. Most, but not all, of the homes will be age-restricted to those 55 and older. It is another development where Dubb accommodated the community’s housing needs in an unprecedented manner. 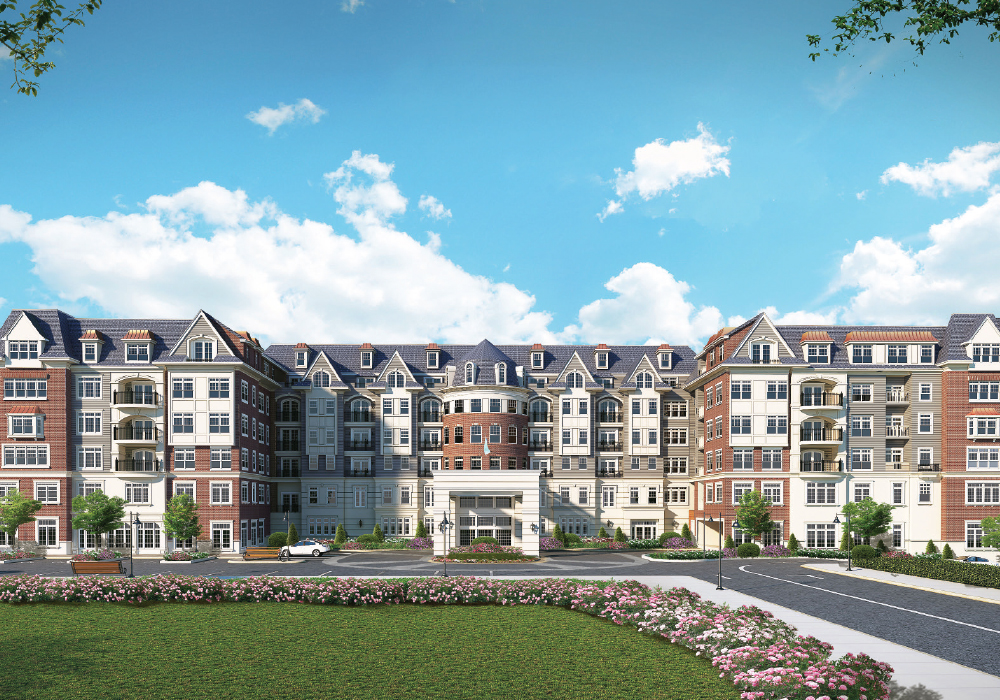 In Westbury, near their Meadowbrook Pointe development, Dubb is overseeing another large-scale work. The Vanderbilt will offer condos, rental units and a luxury extended-stay hotel. “I think Long Island is lacking in luxury hotel product and apartments. We’re looking to fill that void with the Vanderbilt.” Beechwood broke ground on the property last summer and plans to open it to occupants in early 2018. They’re aiming for the same success they had with the luxury 69-unit Bishops Pond in Southampton Village. That site was formerly a sand mine that is now, according to Dubb, home to the Hamptons best-selling resort-style condominiums.

Looking ahead, Dubb is mindful of Long Island’s residential development. “The housing market I’d like to see in 20 years is one that has found a balance between development and preservation of the natural assets that make Long Island so beautiful and such a desirable place to live. We can accomplish this with intelligent planning that increases the amount of land we preserve and reclaim, but also allows for higher residential density when developers adaptively reuse fallow properties to make up for the loss of tax revenue that comes with preserving land. Planning development on Long Island should always be viewed with the long-term goal of keeping Long Island a special place for many decades to come.”