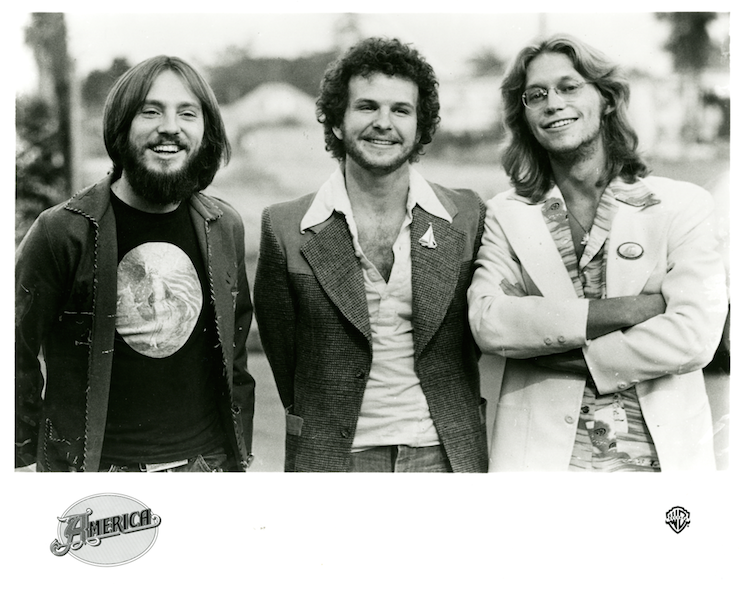 It’s becoming increasingly difficult to spot bands that originally launched in the early ’70s and not only are still together, but also never went on hiatus. Since 1970, both Dewey Bunnell and Gerry Beckley have been consistently spotted fronting America—the band responsible for sublime vocal harmonies and such classic folk-pop tunes as “A Horse With No Name,” “Ventura Highway” and “Sister Golden Hair,” among others. Bunnell spoke with Pulse shortly before the band is set to perform at The Space at Westbury, on Dec. 2.

How do you compare playing with America today to in the ’70s?
The band over the years has evolved. The live show I think, to the extent that it has evolved into a very tight, 90-minute set. And with the catalog of 40-plus years of music, we’ve been able to cherry pick out a set list that really flows. But the real difference since the ’70s is that we’ve gotten these two new young players in the band. Our drummer Willie Leacox and our lead guitar player Michael Woods both retired two years ago. We have a young drummer [Ryland Steen] who came out of a band called Reel Big Fish—kind of a [ska punk] band, and our lead guitar player [Andy Barr], is a veteran of some California bands, including Cobra Starship. They brought a lot of life to the set and a different interpretation of some of the songs because they’re young guys on the road.

Which songs remain your favorite to perform?
Of the hits, I’ve always said that “Ventura Highway” is a song that seems to retain its freshness and its idealist outlook on California—the sun, the surf and the free wind blowing through your hair. All the things that inspired us in those days, when we were young, new arrivals to California. Although, I had written that song before the band came out to California—I had lived in California with my family as a kid in the early ’60s. There’s a lot of songs that we don’t play live that I really like from more obscure albums. Gerry’s song, “Daisy Jane” is a nice song live. The audience’s reaction determines on any given night, like some people, “You Can Do Magic” is one of the few big Top 10 hits we had in the ’80s, and that sort of brings with it a different generation of people. 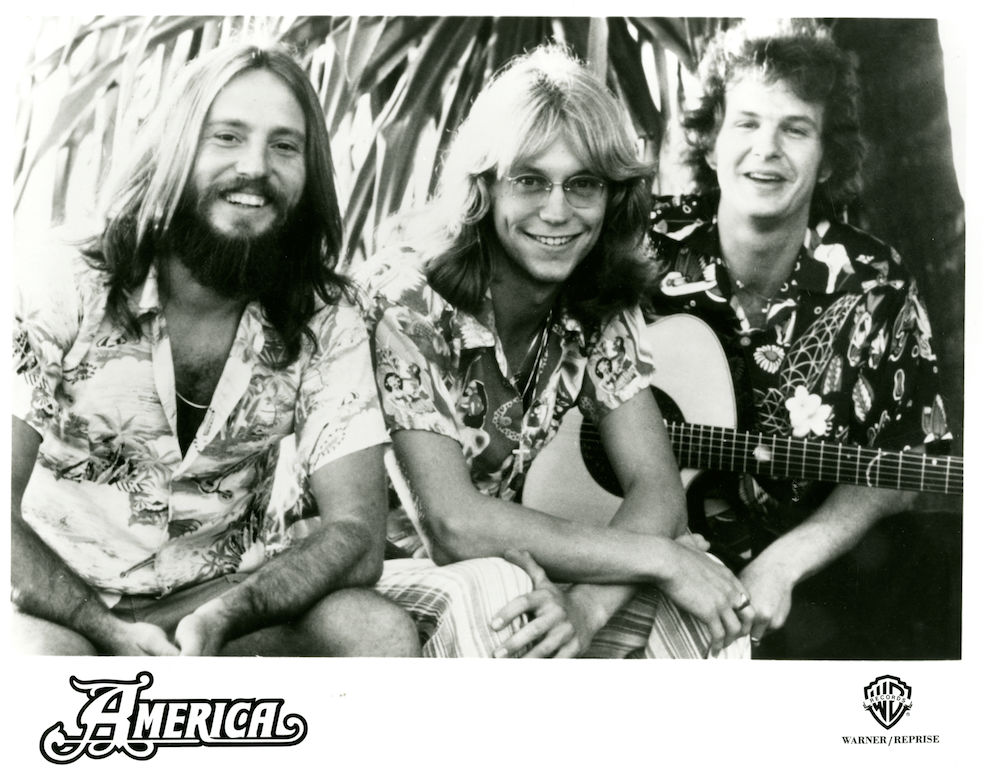 What can fans expect from the upcoming show in Westbury?
Ninety minutes, five-piece band. We’ve been together now 46 years—we started in 1970, straight out of high school. That’s a lot of time, a lot of generational stuff, a lot of material that has spanned all that. All the way up until our most recent album, Lost and Found—we do a song from it called “Driving.” So we go from the very first song we ever recorded, “Riverside” on the first album, that’s in the set, right up until one of the most recent songs, “Driving,” and all the songs in between that fill out 90 minutes.

Are there plans for a new studio album?
That’s always looming in the background. But it’s certainly not the same intense priority that it was in the days when we had record deals—seven album contracts, and you had to come up with the material and record songs and do that hard, intense focus on recording. It’s more of a casual thing now. Gerry writes like, five songs to every one I do. He’s got his solo album projects and things at the time same time, because he has a home studio, so he writes more than I ever did, anyway. But there’s no definitive plans. Again, it’s all piecemeal—it’s a different world now. We certainly have stuff in the can that we’re working with—not with a sharper focus like when we have a deadline, but there are songs.

A few years ago, we put out an album called Back Pages, and I think every artist after decades around ultimately will do an album of recordings of songs they grew up with or were inspired by, and we did that with Back Pages. So we do a couple of songs from that album, Joni Mitchell’s song, “Woodstock,” and a Gin Blossoms song, “Til I Hear It from You.” But that’s always another secondary project we’ve always wanted to follow up. We left some songs in the can from that project, too—a Carole King song. We keep saying, “We should do a Back Pages Volume Two.“