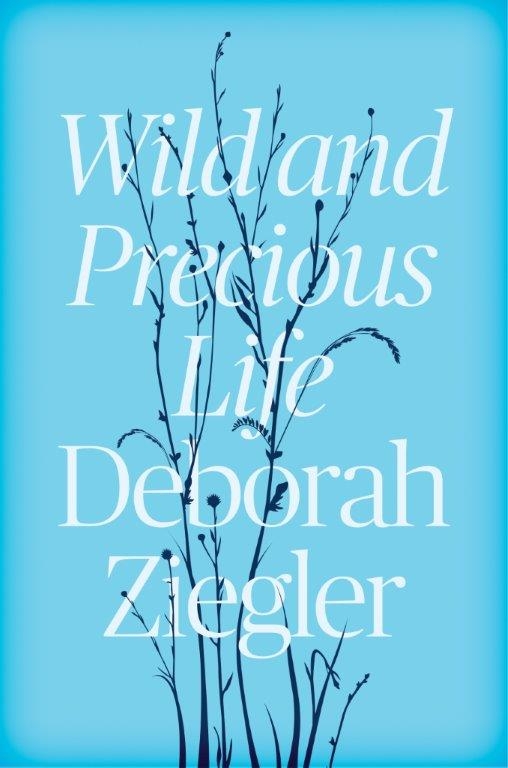 Sometimes, you just have to let go.

Sentimental possessions have no room in a new home. Once-favorite clothing no longer fits. A raggedy gift needs replacing, and old hurts stand in the way of a new day. And sometimes, as in the new memoir Wild and Precious Life by Deborah Ziegler, you let go of someone you love.

For the first many years of her daughter’s life, it was just the two of them: Deb Ziegler and her only child, Brittany. They were a pair, and did everything together: every choice, every decision, every move Ziegler made was with “Britt” in mind.

But as Brittany became a teenager, the inevitable mother-daughter conflicts arrived, though they seemed to be worse than what Ziegler understood was normal. It drove Ziegler to therapy, until she understood that she needed to let 16-year-old Brittany go. She allowed her daughter to quit high school for an accelerated college program, and she helped Brittany find an apartment. And Ziegler, newly married, let her daughter find her footing in volunteerism and world travel.

Their relationship improved. Brittany grew, matured, married and was looking forward to the future when, in early 2013, she was rushed to the hospital with a debilitating headache. There, doctors discovered a brain tumor and they were optimistic but by mid-spring, it was obvious that the tumor was more aggressive than they’d thought.

Brittany had received a “death sentence;” the tumor that doctors believed had been there for a decade would kill her in less than a year. Her pain was great but because she was a take-charge type, she decided to move to Oregon, to take advantage of that state’s Death with Dignity (assisted suicide) laws. She made Ziegler promise to help.

And in mid-2014, Ziegler’s beloved only child chose a date to die… 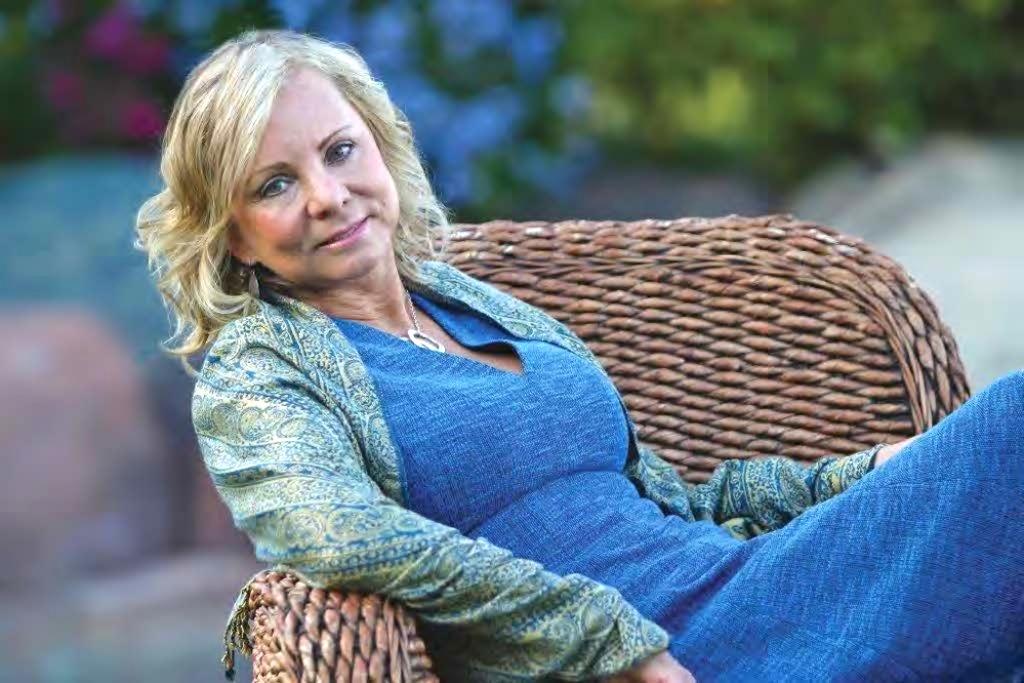 At one point in her story, the author writes that Brittany demanded that Ziegler stop calling her “sweet pea.”

I wanted that, too. There’s too much “honey, sweetie, baby” in this book for me, and way, way too many re-created conversations for a non-fiction book. And yet, Wild and Precious Life may be one of the most powerful things you’ll read this year.

Here’s why: there’s a story beneath the story you get.

Ziegler tells the tale of a mother’s grief and a daughter’s life, that’s true, and it alternates between nearly unbearable, and soaring-high joy. We meet Brittany, and there are times when we don’t like her but Ziegler keeps bringing us back to see what she saw.

Under this narrative, though, is another, darker one. It’s a tale of dying too young, a wish for those facing terminal illness, a need for doctors to listen and, perhaps, the future of death in the U.S.

This book can be raw and its flaws may be irritating, so I don’t think it’s for everyone. If you’re willing to wait for its strengths (and cry yourself senseless), however, you won’t want to miss it. Start Wild and Precious Life, and you won’t want to let it go.