2016 seemed to be a year of endless arguing, no thanks to the presidential nominees, but if there’s one thing Long Islanders can all agree on it’s that we love to eat. From delicious nights out at a diverse offering of restaurants to memorable dinner parties full of good wine, meals and vibes, food has the power to unite us…and it’s so much more fun to talk about than an ugly debate. This holiday season, give a gift for foodies that’s full of Long Island flavor. 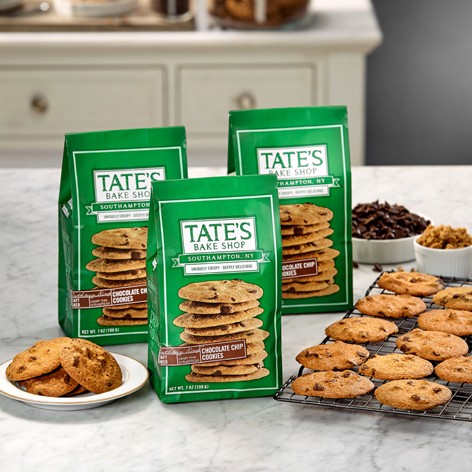 Southampton gal Kathleen King may have sold Tate’s Bake Shop in August 2014, but her delicious legacy lingers in the classic chocolate chip and oatmeal raisin cookies that are mainstays in pantries around the country. Chocolate-loving foodies need at least three six-packs of the double chocolate chip cookies, which are also available in gluten-free bags. Buttery, rich and crunchy, the cookies are so good recipients can rest easy knowing that their New Year’s resolution doesn’t kick in for another week. 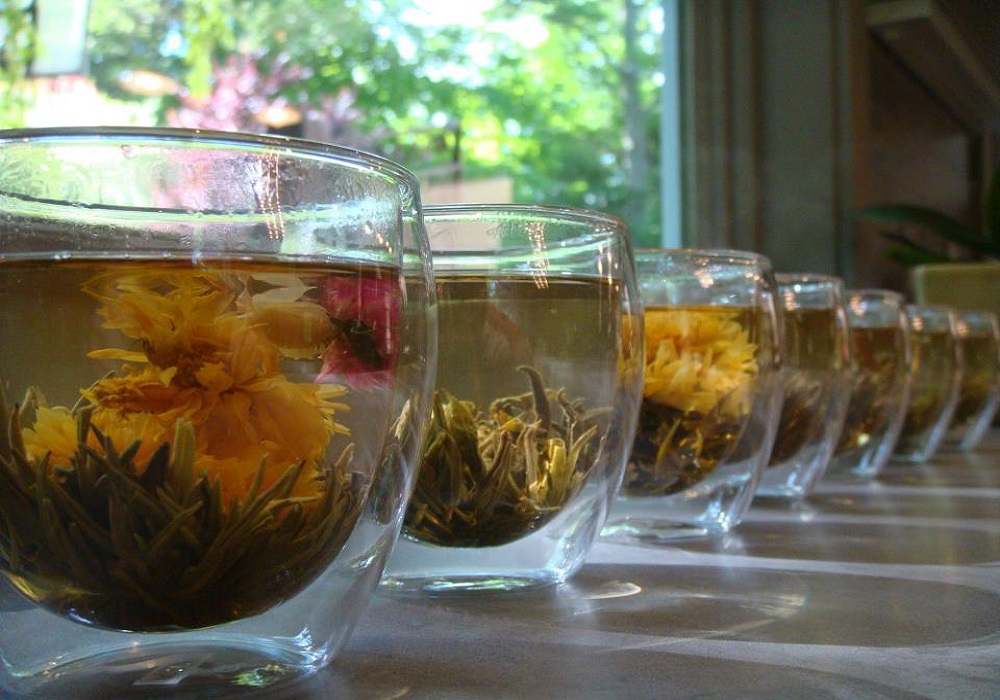 When life gave Noushin Ebrani lemons, she made tea. Ebrani was diagnosed with breast cancer in 2003 and during her battle, her passion for tea grew, inspiring her to start Heavenly Tea Inc. in 2006. The company, which calls Great Neck home, has more than 150 types of gourmet teas and in-house blends. Friends who never met a trend they didn’t like will love a box of matcha tea, which is having a moment right now, and traditionalists are sure to enjoy a cup of black on a chilly morning. 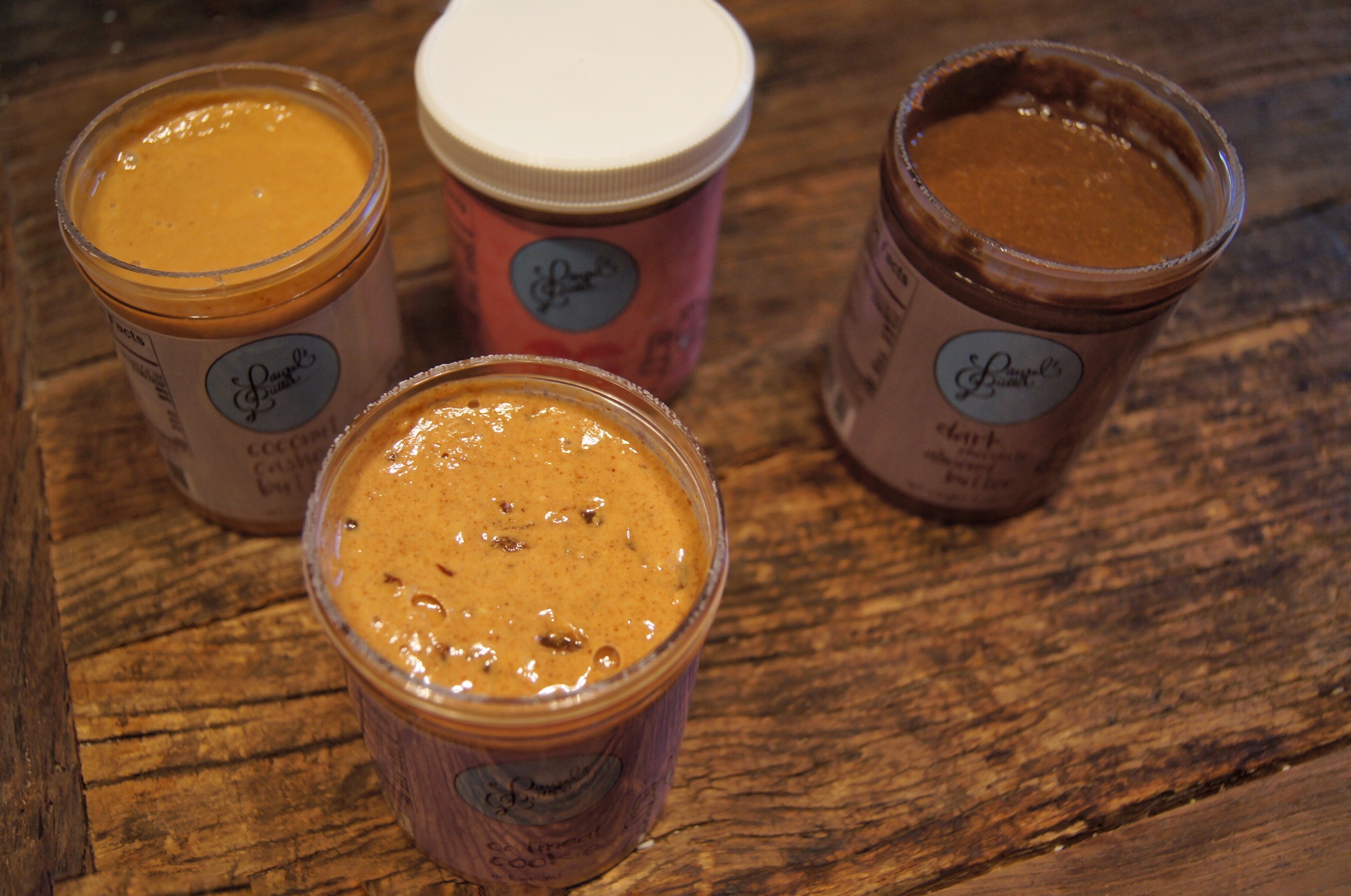 Laurel Bickford told Pulse in March she can sometimes find more than 10 jars of peanut butter in her cabinet. Nowadays, that peanut butter is hers. The former Div. I track athlete is mixing up peanut butters that are low on added sugars and oils and high on creative flavors. Think blueberry pancakes made with almonds, cashews and dried blueberries that taste like brunch in a jar and creamy, white chocolate pumpkin pie that comes with a warning label that reads in part “Warning! Eating this…may cause you to…become weak at the knees.” 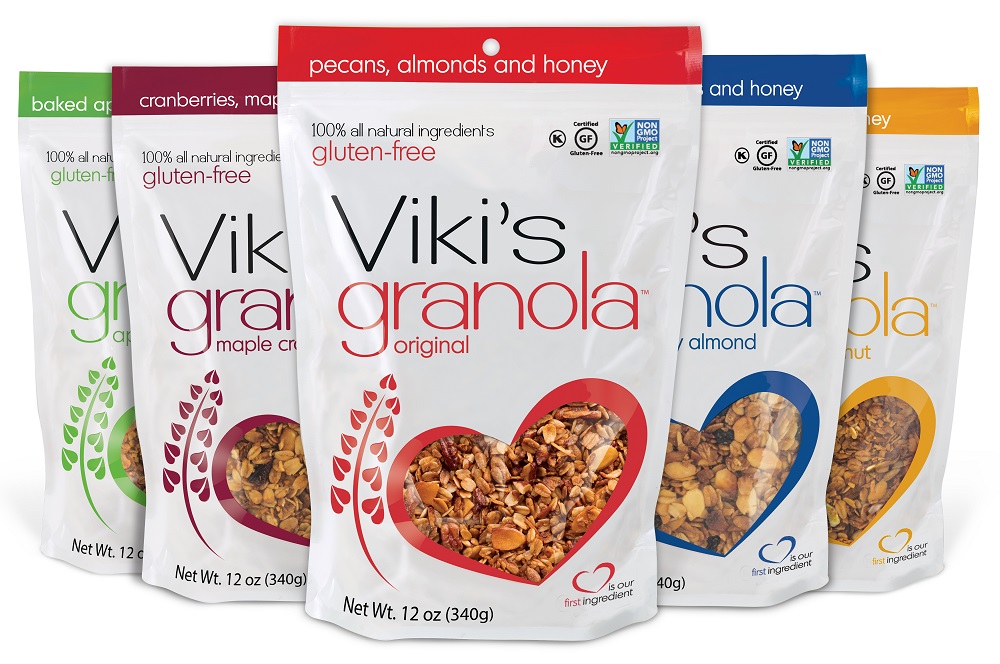 Viki Slater became a local legend when she began making granola for her daughters’ bake sales in Port Washington. These days, you can find Viki’s Granola in major grocery store chains around the country like Stop & Shop and ShopRite. But Slater still calls Long Island home, making original, blueberry almond, maple cranberry, banana walnut and apple cinnamon flavored granola in a commercial kitchen in Bethpage. Gifting friends a bag or five is sure to make mornings and afternoon snacks a little more delicious.

Excited to be cupping and getting our friends over at #mrbc ready for opening day! Welcome to the coffee improvement movement! @mainroadbiscuitco #noforoco

A laid-back vibe that’s the epitome of North Fork cool turned North Fork Roasting Company into an instant success back in 2015. Though friends and family may not be able to bring the same chill setting to their morning routines, a bag of the Guatemalan medium roast, which has notes of milk chocolate, caramel and butterscotch, will at least make their lives a little sweeter.