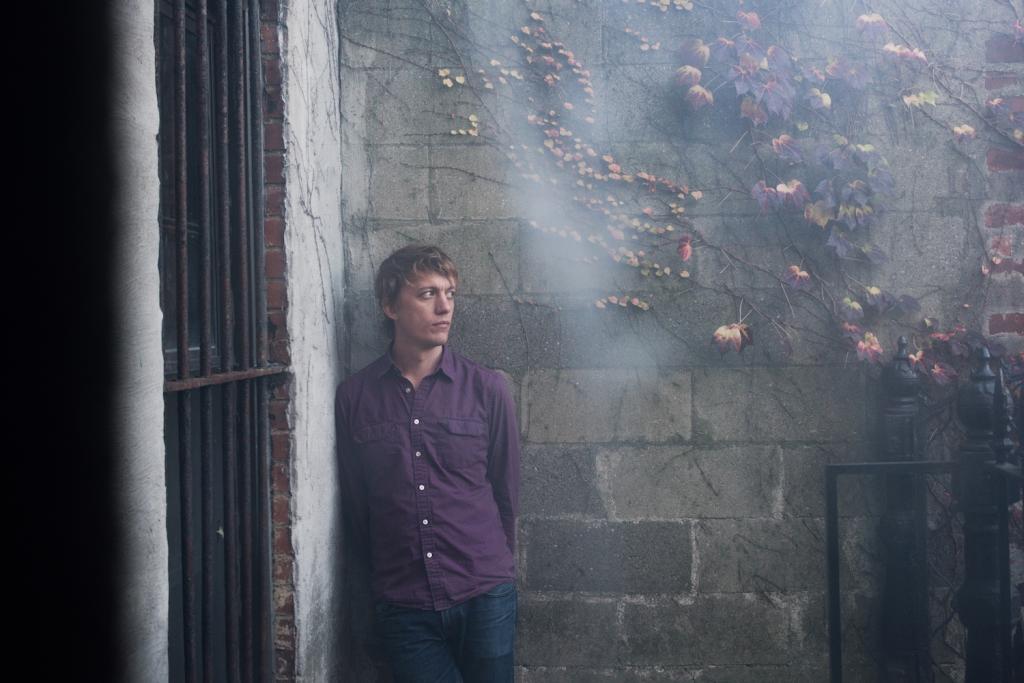 Inspired by a collection of essays by Rebecca Solnit called A Field Guide to Getting Lost, Steve Gunn‘s Matador Records debut is filled with road imagery. The guitar virtuoso’s latest full-length, Eyes on the Lines, refers to highway lines. Having spent much of the past few years touring and traveling the world, Gunn created characters in motion caught between highway, service station, guitar and horizon lines.

Always a musical adventurer, the Pennsylvania native grew up listening to punk and rap, eventually transitioning to blues and Indian music before experimenting with open tunings. With elements of blues, psych, jazz and jam, Gunn’s expansive sound corresponds with the theme of embracing the unknown: “Both musically and lyrically, there’s an underlying theme of travel and movement throughout Eyes on the Lines,” said Gunn. “I think this was a direct result of me realizing the songs while I was on the road. I gathered up all my ideas—images, notes, thoughts—when I got back from my travels and had time to reflect.”

The Brooklyn-based singer/songwriter, who played with The Violators and opened for Wilco and Dinosaur Jr., will be accompanied by a full band when he returns home to The Bell House for his last show of the year on Friday, Dec. 9. Also on the bill are Gunn’s two favorite bands: Endless Boogie and 75 Dollar Bill.

What were you listening to growing up in Lansdowne, PA?

My first experiences with hip-hop were Public Enemy and NWA. I bought both of these cassettes from Kmart based on how cool the covers looked. I listened to them incessantly and they were etched into my mind. The first punk album I got was The Misfits’ Walk Among Us, and I remember asking my mom to buy this for me at another department store called Clover. After graduating from high school, I started digging a little deeper in record stores and discovered the blues and classical guitar. My whole world opened up at that point.

How have punk bands influenced you? Did opening for Dinosaur Jr. bring you back to those skater days?

Fugazi was very influential for me early on. I saw them a few times at a pretty young age, and it was my first time seeing a band who had a real message—both politically and artistically. They were also a band that championed the DIY ethos, which was super inspiring at the time and still is.

Playing with Dinosaur Jr. was one of the those “my teenage self wouldn’t believe it” kind of moments. We recently opened a number of their gigs, and I played a song with them at one of their anniversary shows—which was both surreal and thrilling. They are still by far the loudest band I’ve ever heard. J Mascis is a true guitar legend. I think J heard an album of mine, and asked if we were available to open some shows for them. I obviously said, “Yes!” 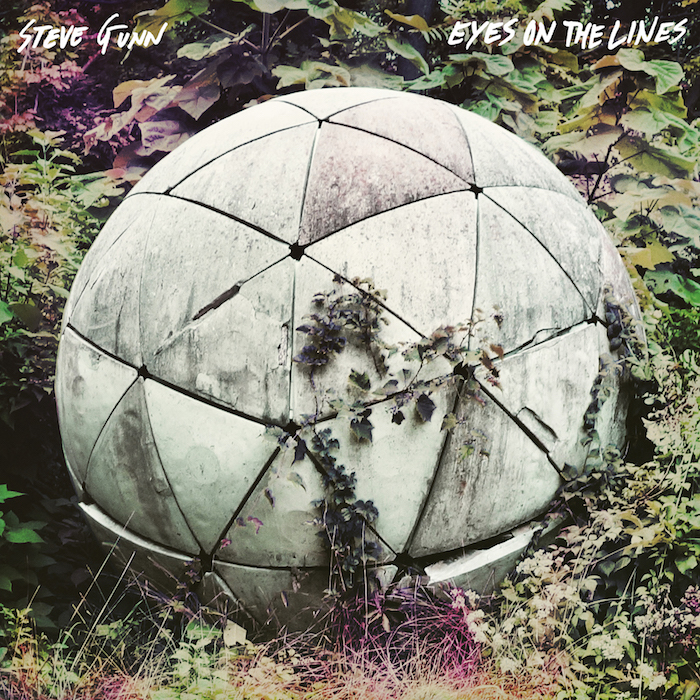 What’s the story behind the song, “Park Bench Smile?” Was the video filmed in Brooklyn?

Over the years there have been many performers in the subway or parks that I always look out for and stop to appreciate. A lot of these people have incredible talent, and seeing them is always a joy for me. They offer some pretty unique and fascinating windows to the world. They mostly live difficult lives, I presume, and many of them disappear for various reasons. This song is a tribute to these people providing music in the streets. We need this more now than ever. The video is a loop of a subway train in Brooklyn, which is appropriate imagery for the song.

You were a guitarist before you became a songwriter. When did you begin writing?

The songwriting didn’t come into serious focus until after I had been playing guitar for a number of years. But I was always working on songs, mostly in private. It wasn’t until I self-released a CD of my own songs (in 2007) that people realized I also sang. I slowly transitioned into singing more when opportunities came around to perform my songs. This eventually led to touring quite a bit around Europe and the US.

The video for “Conditions Wild” has a psychedelic edge to it. And there’s a simple, Syd Barrett-esque feel to the vocals. Is British rock also an inspiration?

Early Pink Floyd and Syd Barrett are definitely an inspiration. For this song, I uncharacteristically took a simple verse/chorus approach to the structure. Similar to a lot of Syd’s songs, the lyrics in “Conditions Wild” are loose and dreamy, so perhaps you can hear the direct influence. The artist who did the animation, Brandon Herman, came up with the idea for the video. The concept really worked with the song, so I was up for the collaboration.