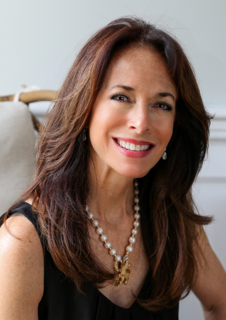 In the midst of fundraising efforts 15 years ago, UJA-Federation member Mindy Richenstein had a brilliant idea. She encouraged young couples attending the organization’s annual Summerfest concert to bring school supplies to donate to children of families in need. That year, 68 students received brand new school supplies for free and Supplies for Success was born.

“The program has grown over the last 15 years so that last year we helped more than 11,000 children [in New York] return to school with new backpacks filled with age-appropriate school supplies,” said Richenstein, a member of UJA-Federation’s Campaign Steering Committee and Overall Chair of Supplies for Success.

The charitable organization distributes the backpacks through its network of almost 100 agencies in New York, as well as through different schools, homeless shelters, domestic violence shelters and various nonprofit organizations that request them. Bolstered by the help of hundreds of volunteers, Supplies for Success continues to give students the tools they need to start school the right way each year.

“We’ve had volunteers as young as four and as old as 88 all working together to fill these backpacks with school supplies and get them to kids before school starts,” Richenstein said.

Volunteers initially dug into their own pockets to purchase supplies, but as the initiative grew, that was no longer a feasible option. In turn, Richenstein took it a step further in 2013 when she launched The Better Collection, a company selling clothes and accessories with 100 percent of the proceeds benefitting Supplies for Success. Items are sold online, at popup boutiques, home and charity events. 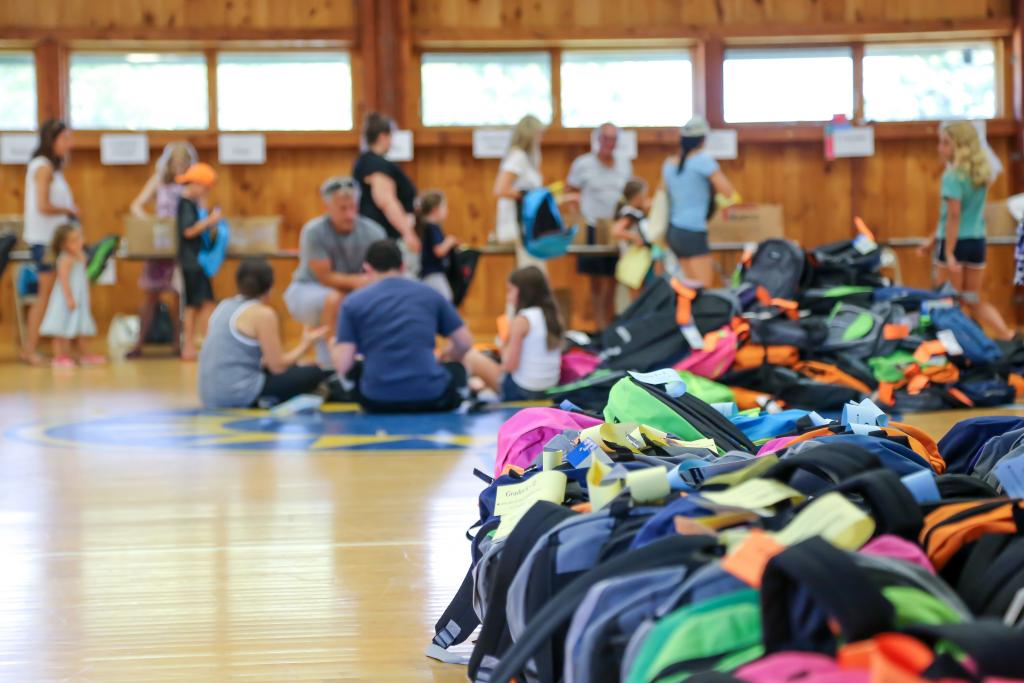 Supplies for Success is just one of many efforts fulfilling UJA-Federation’s mission. The charitable organization has been working for 99 years to help the Jewish community and people of all backgrounds in need, inspire Jewish life and aid Jewish communities in New York and internationally. It reports it touches 4.5 million people each year and extends to more than 70 countries.

The organization is a gem on Long Island thanks to several more initiatives, including one to plant flowers for adults with disabilities in an attempt to beautify and bring cheer to their residences. Long Islanders of all backgrounds can attend the Long Island Caring Community Celebration, a Chanukah-themed event at the Old Westbury Hebrew Congregation on Dec. 15 at 6:30pm, to learn more about the organization’s mission.

“My favorite part of being involved is seeing the impact of what we do. It’s incredibly gratifying to see that we can really make a difference,” said Richenstein, a lawyer who was been a part of the organization for more than 20 years. “It’s been a wonderful journey for me personally—a journey of giving back, making friends and learning about Judaism.”