Ahh, the holidays. It’s the one time of year you’re forced to make nice with your crazy uncle, nagging in-laws and bratty third cousin twice removed (why does she even have to come, anyway?). You deal, of course, but what if someone else just “accidentally” stole their seats? Seven famous Long Islanders come to mind. 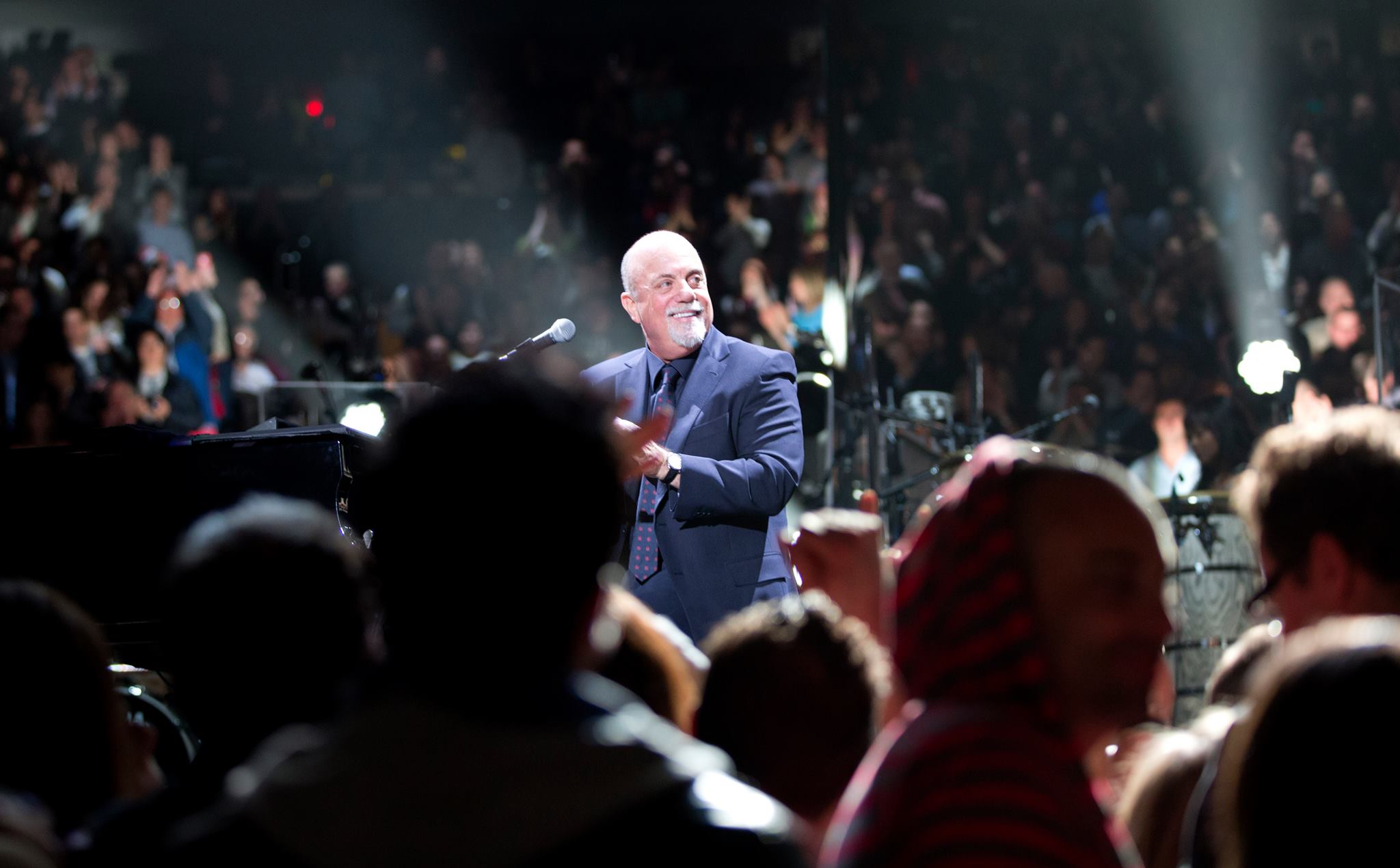 Sing us a carol, Mr. Piano Man. A lack of musical talent may have caused you to abandon singing Christmas carols at the age of 14, but would anyone pass up a chance to sing a duet with Long Island’s favorite son and Hicksville-raised Billy Joel (especially after a few cocktails)?

It wouldn’t be the holidays without a spirited political discussion. Rosie O’Donnell would likely have a thing or two to say about Donald Trump, who the Commack product famously feuded with before doing so became a national pastime this year. 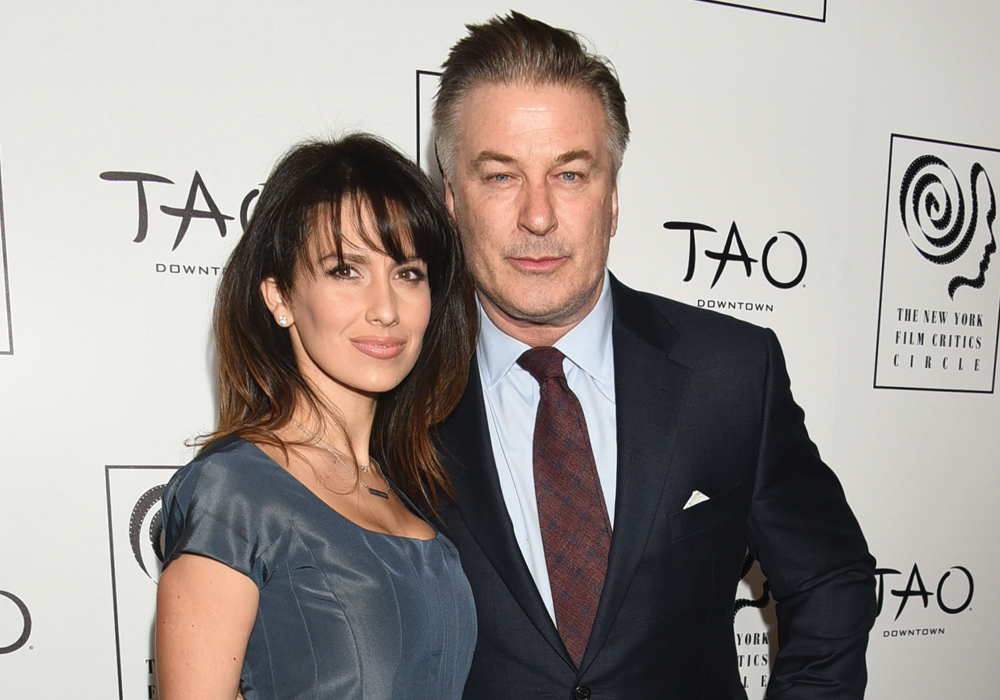 Because when the party really gets going, a Donald Trump impersonation would bring down the gingerbread house.

Forget tinsel and shiny bows, no Long Islander knows gold like Syosset’s Sue Bird. She continued to cement her prolific hoops legacy, which includes two national championships at UConn and two rings with the WNBA’s Seattle Storm, this summer when she won her fourth gold medal with Team USA in Rio. The feat that put her in rare air—only two basketball players, male or female, had ever won four gold medals. If it’s as unseasonably warm as Christmas 2015, watch her clean your cocky jock brother’s clock in a game of HORSE.

Born James Todd Smith in Bay Shore, LL Cool J went on to become one of the forefathers of pop rap and currently stars as Special Agent Sam Hanna on NCIS: Los Angeles. A Pulse 2010 cover boy, LL Cool J is also an avid reader and connoisseur of genres of music, from jazz to the Beatles, meaning he’s likely full of conversation-starters.

He may be more blunt than your mother-in-law and crazy uncle combined, but Merrick native Michael Kors’ billion-dollar fashion empire gives his opinions about your Christmas sweater just a bit more credibility. There’s a chance he’d even gift you that purse you’ve been lusting for…you know, the one your SO forgot to buy when he finally got around to shopping Christmas Eve.