Williston Park may not be as big as some other towns on Long Island, but foodies can find some gems within the Nassau County village.

“It’s not a town like Huntington; it’s not a town like Roslyn where there’s a million options within a dozen different categories,” said Bari Kearns, who co-owns Williston Park’s Copperhill with her husband and chef Gregory Kearns. “[But] it’s definitely having this restaurant resurgence.”

Bari shared some of the best places to dine in Williston Park for casual, ethnic and upscale cravings.

Related: A Chef’s Guide to Delicious Eating in Huntington

Williston Park’s Copperhill prides itself on its hamburger, which Chef Kearns spends a lot of time perfecting. Along with the meat (chuck, brisket and short rib), there’s also one special and unexpected ingredient: Velveeta cheese. This adds a “playful spin” on the burger.

“You’ve got this really superior mixture of different meats and then you are using sort of an old-school comfort food as a juxtaposition,” Bari said. “It just makes for a really interesting, super delicious burger.” Go 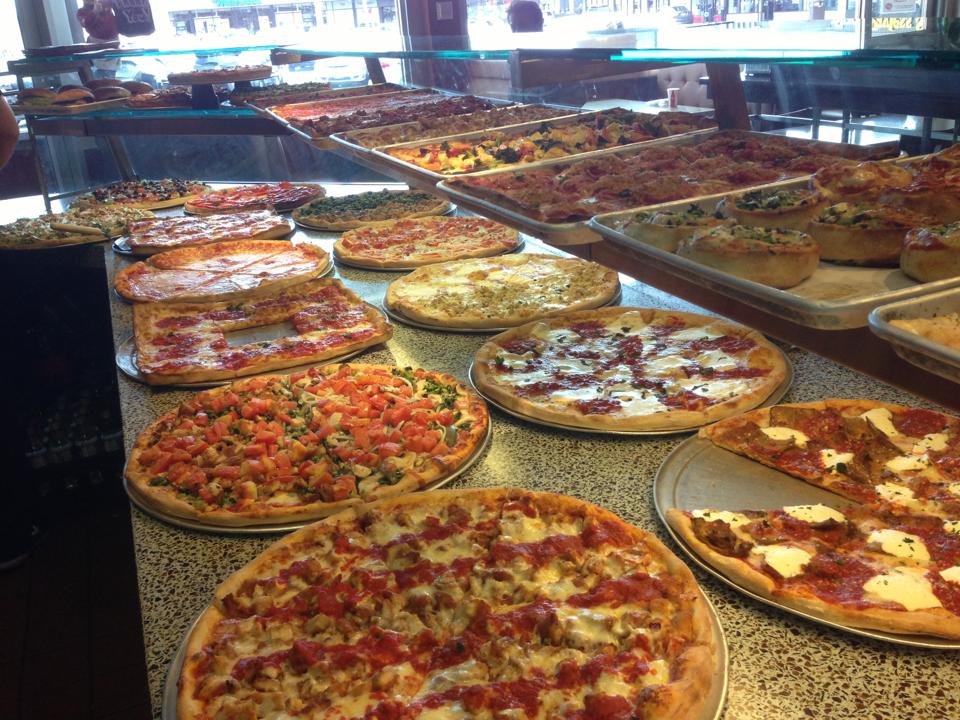 Finding delicious, cheesy pizza doesn’t seem to be a problem for locals in Williston Park. “There are two schools of thought on pizza in Williston Park; there are the diehard Sicilian lovers who will only go to Gino’s on Willis Ave, and then there’s the round pizza lovers who die for Frantoni’s,” Bari said. Many of the Yelp reviews can vouch for both of them! Go to Gino’s, Go to Frantoni’s

Raving about the bacon, egg and cheese, Bari pointed out this cozy bagel shop on Willis Ave as a great place to grab some morning combos. The shop also has its own homemade cream cheeses, including ones with vegetable, lox and jalapeño. But bagels aren’t the only thing served here; there are also sandwiches, wraps, paninis and salads. Go

Burgers, buffalo wings and chicken fingers; the list of American fare goes on and on at this laid-back restaurant and pub. Aside from its ideal location (right next to the East Williston LIRR Station), TR’s is one of those long-running neighborhood places that locals can’t get enough of. Go 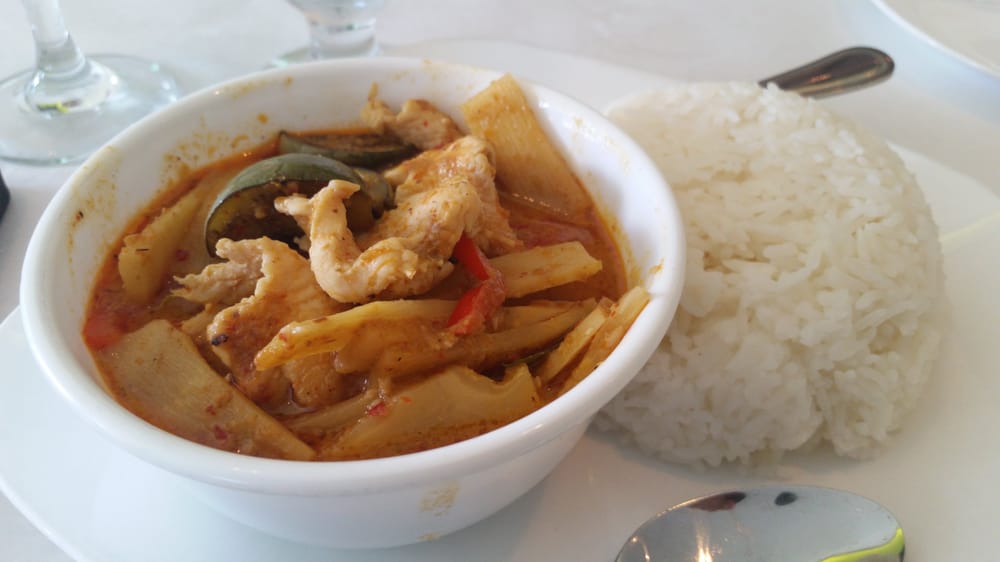 “It’s always crowded,” Bari said, pointing out that it’s not only locals who dine there. SriPraPhai opened in Williston Park in 2009 as the second location from Thai owner Sripraphai Tipmanee. (The first in Woodside, Queens is dubbed one of the yummiest Thai spots in the city). The Long Island location also received a favorable rating in the New York Times shortly after its opening. Go